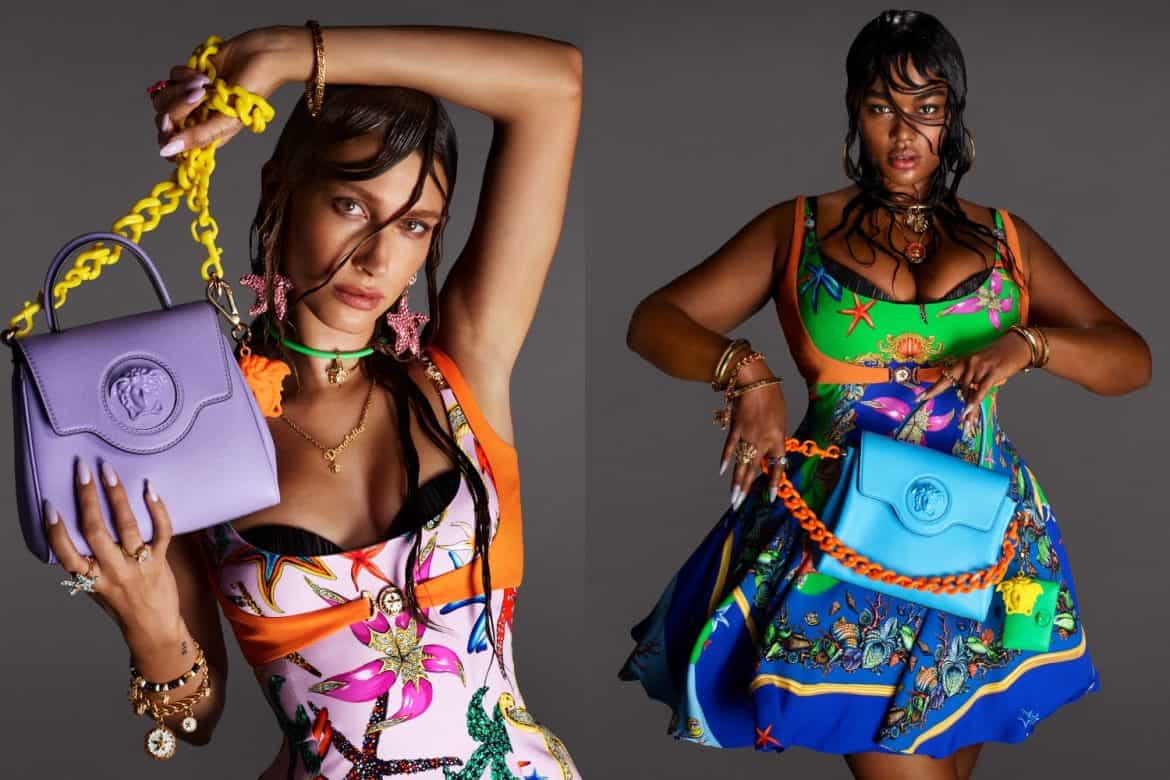 Versace is brightening up gloomy January with the release of their Spring/Summer 2021 campaign, featuring their new La Medusa handbag. The campaign features Hailey Bieber, Kendall Jenner, and Precious Lee. The latter walked her first Versace show in September of last year and this is her first-ever campaign for the house—fun fact: she’s also wearing the same dress she wore for her runway debut.

Mert & Marcus photographed the models in a setting envisioned by Donatella Versace and styled by Jacob K. “With these images I wanted to portray the modern Medusa,” Versace says. “Or better, to highlight how her many faces can be drastically different from one another and every woman can actually be Medusa. All of us, with our differences and unique characters, we can express ourselves also in the way we decide to dress. The same thing is true for me, of course. We live in a world in which gender differences are no longer important and we have been given a kind of freedom like never before. Let’s use it and use it well!” 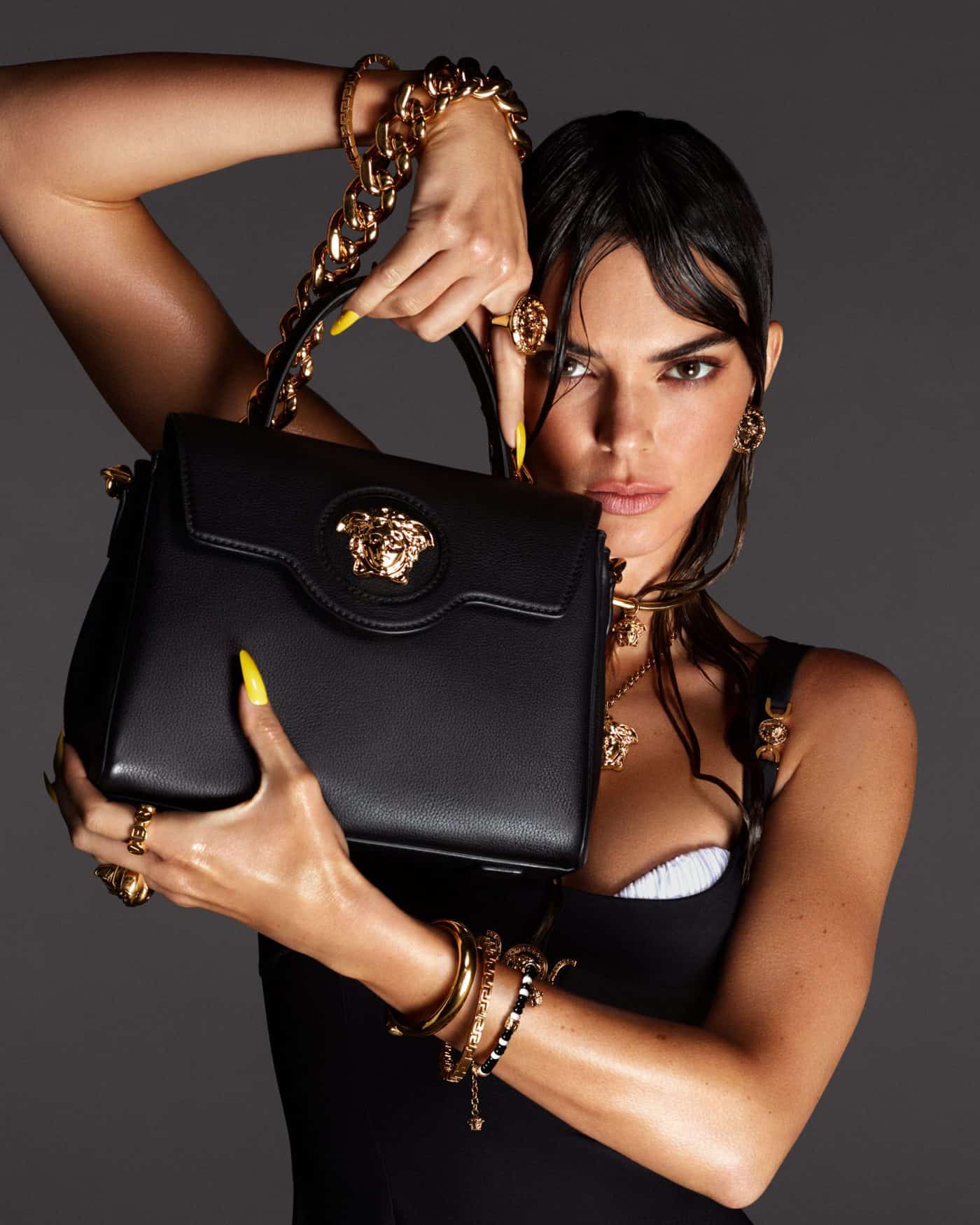 The designs depict the sea-themed Trésor de la Mer motif and feature the models illuminated by droplets of saltwater and shot next to neon jellyfish, which are known as Medusa in Italian. The new accessory features a Medusa-head plaque, which just so happens to be the plaque that’s on the doors of Via Gesù, 12: the brand’s first headquarters in Milan. Will this be the bag of Spring? 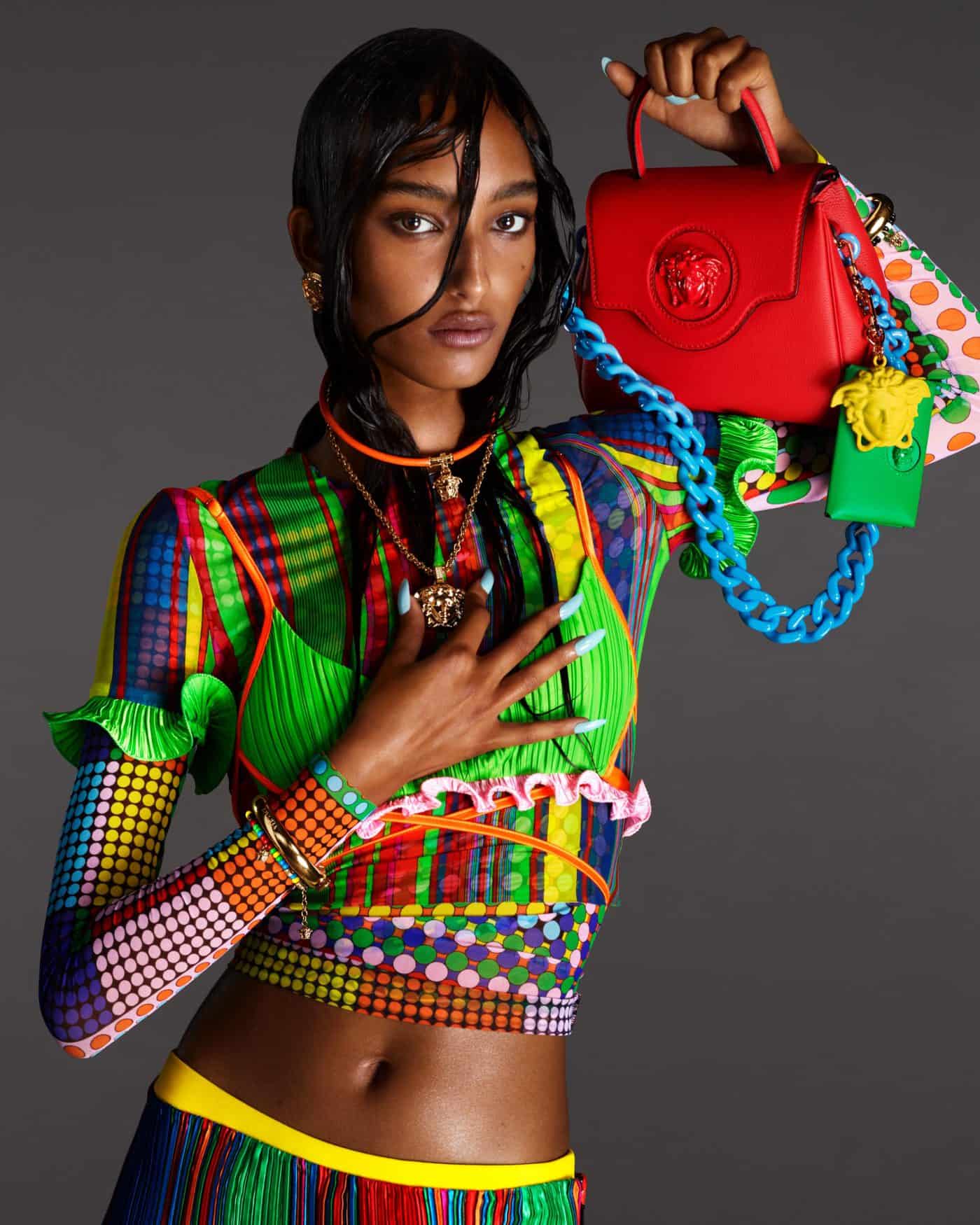 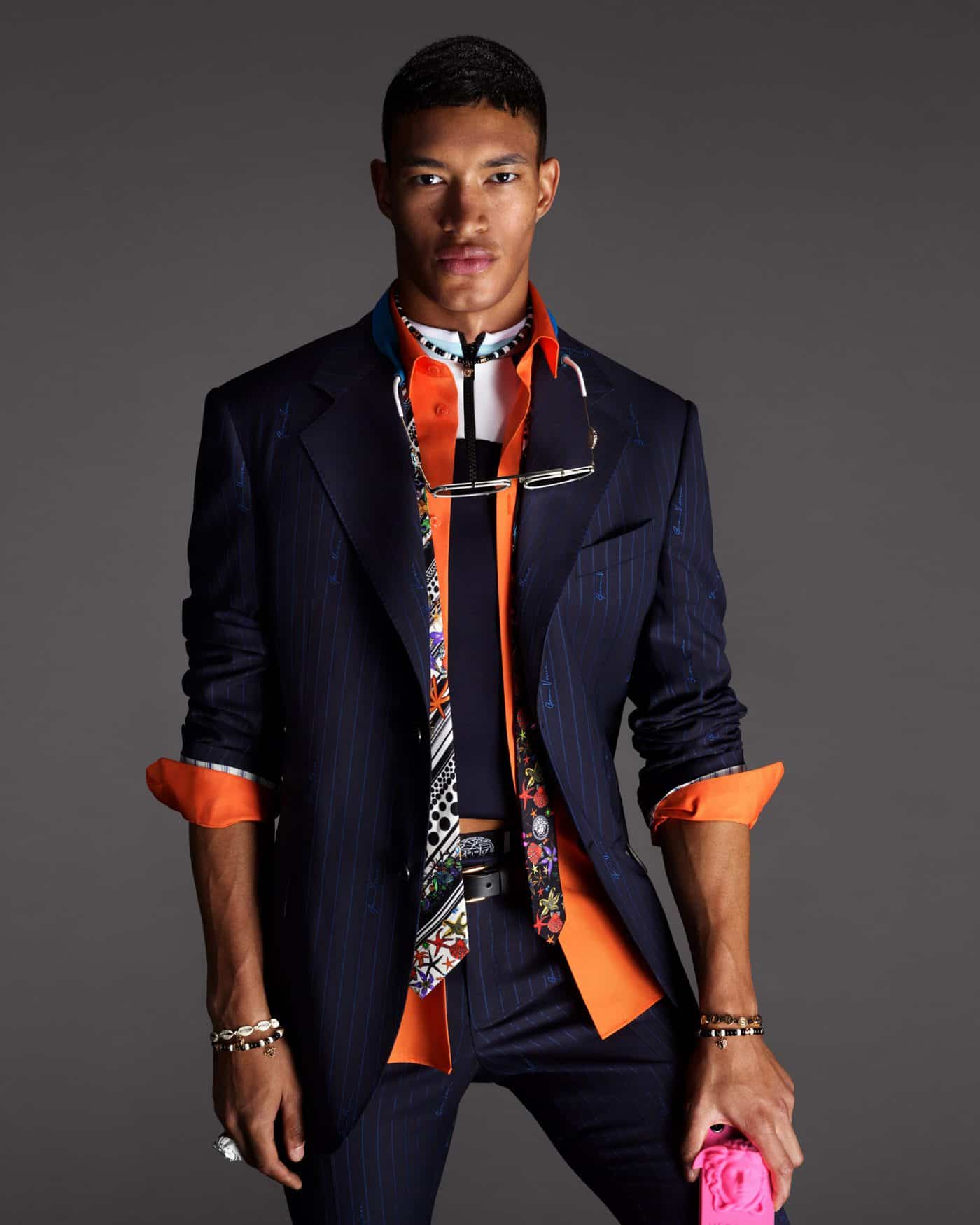 Mark Your Cals! Everything You Need To Know About Atlanta Apparel (Which Kicks Off Feb 2!)