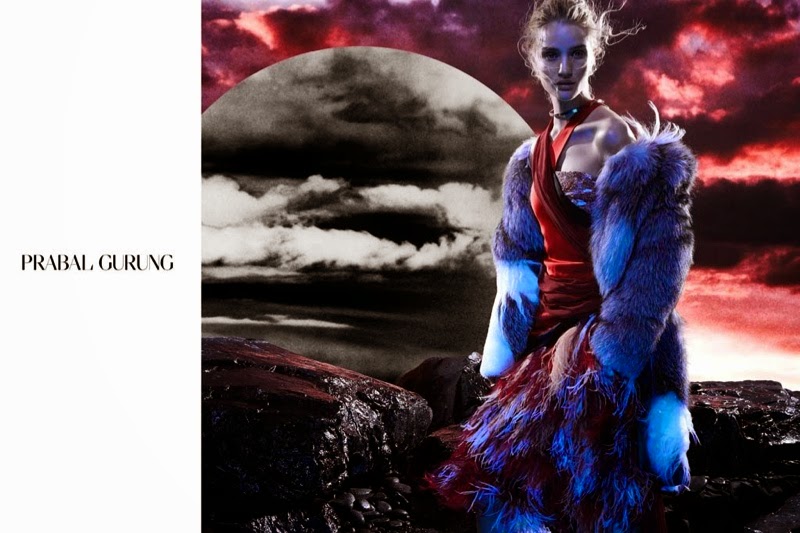 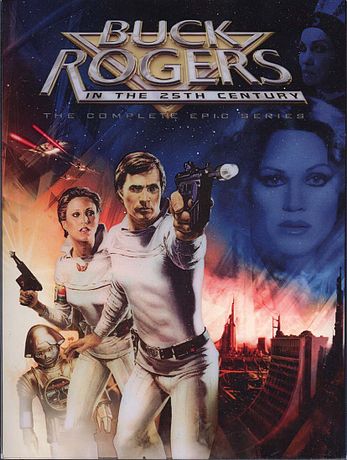 The creative director for Gurung’s latest campaign was Christopher Simmonds, with styling by Elin Svahn. As for his looks for Fall, they were inspired by a trip to Gurung’s native Nepal as well as the remote kingdom of Mustang, a Himalayan territory wedged between his own country and Tibet. It was off-limits to outsiders until 1991.