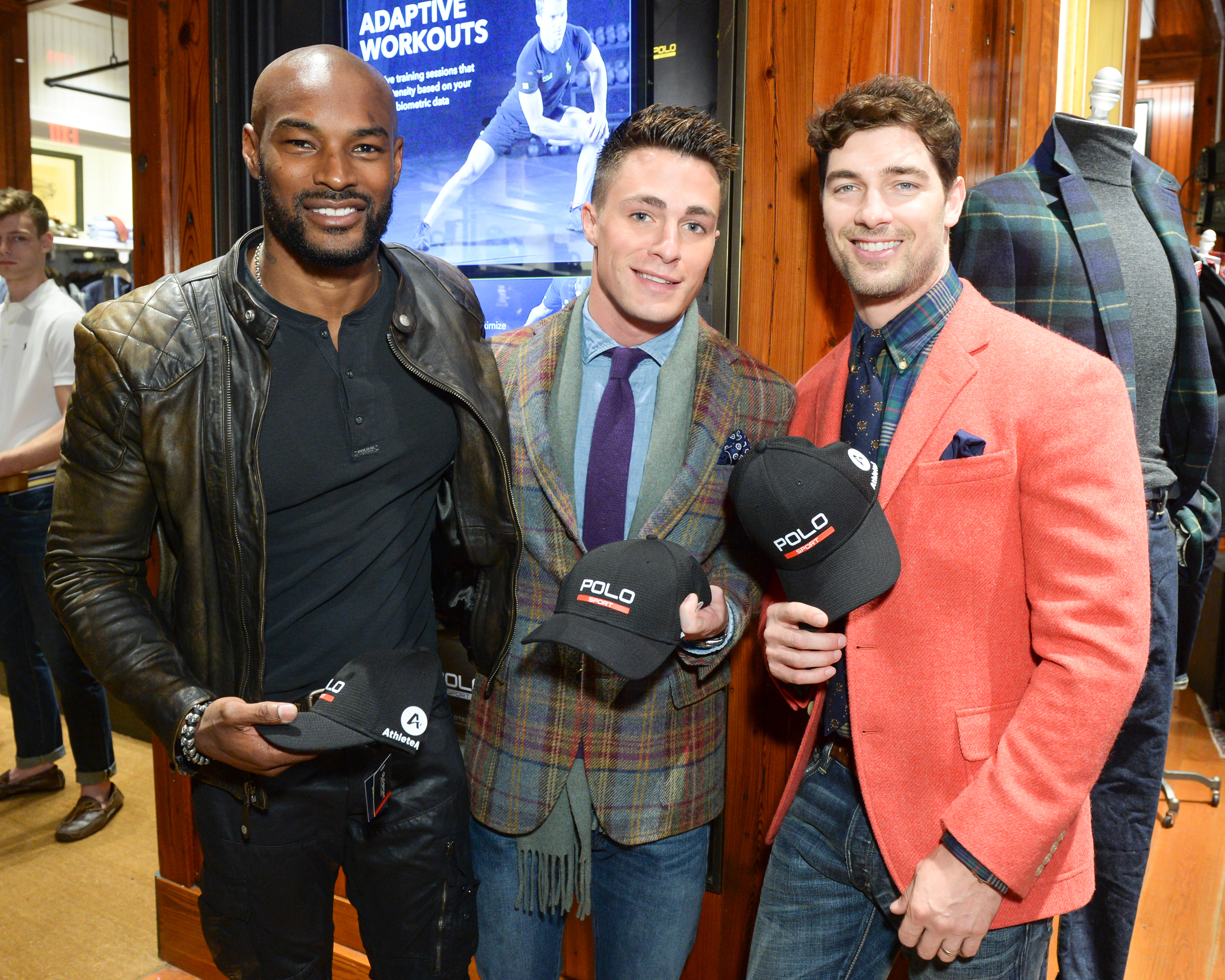 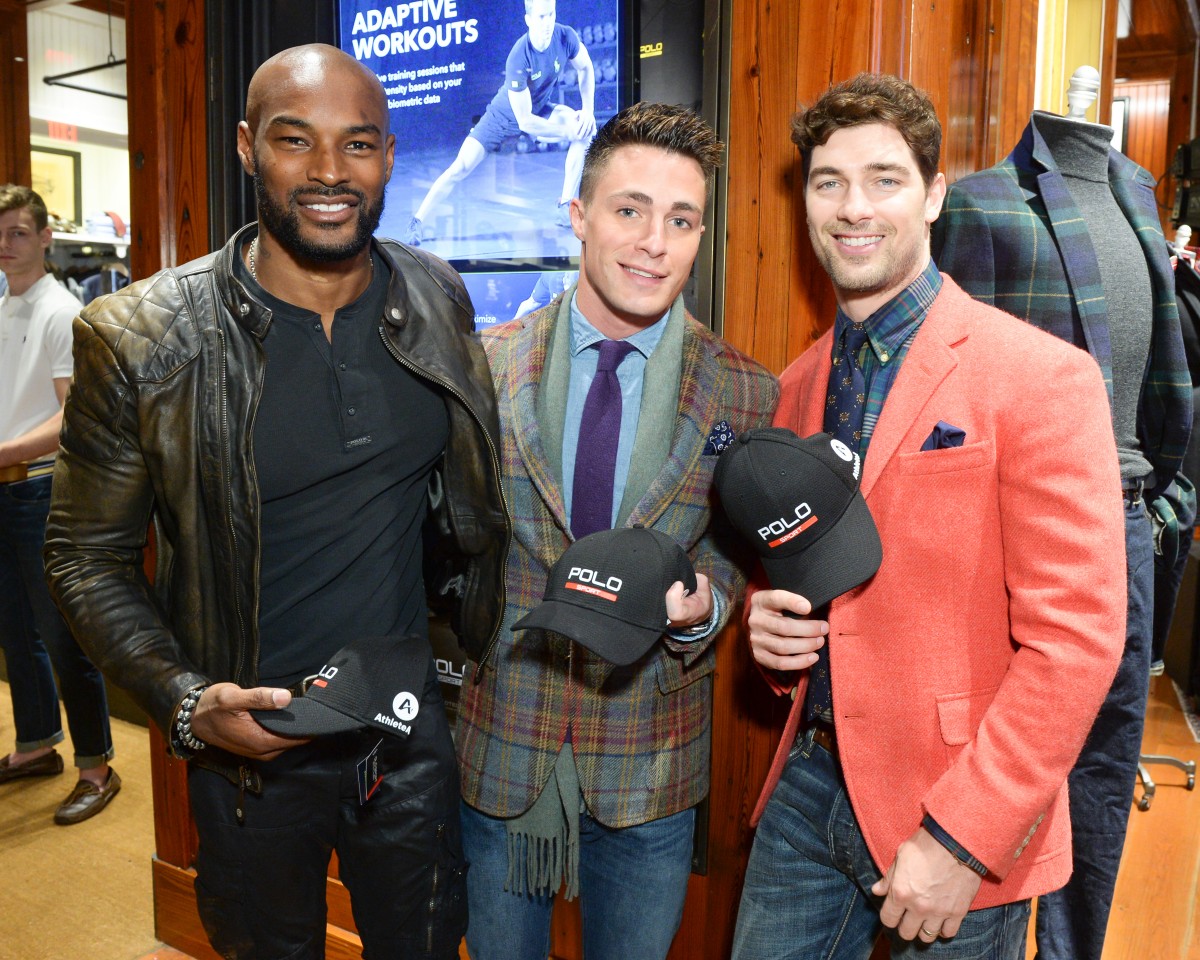 Last night at Polo Ralph Lauren’ Fifth Avenue flagship, some of New York’s major powerhouses came out to celebrate the organization Athlete Ally and to be charmed by its founder and executive director Hudson Taylor. The nonprofit educates and activates communities to champion LGBT equality in the sports world, where homophobia has long been rampant. Hudson, who is not gay but is a Chris Pratt doppelgänger, realized in college that sports often marginalize the LGBT community and he decided, about a decade ago, to do something about it. As he told a packed crowd last night, his first step was to wear an equality sticker from the Human Rights Campaign on his wrestling headgear, which received a mixed reaction, but mostly positive feedback from the media, and thousands of emails thanking him. The experience inspired him to launch Athlete Ally, which has now caught the eye of the folks at Polo. Their newly launched Port Sport line collaborated with the organization to create a limited edition baseball cap with 100 percent of the proceeds donated to the organization. Boldfaced allies who came out last night included Robert DeNiro, Alan Cumming, Uma Thurman, Monica Lewinsky, Cory Bond, Tyson Beckford, Colton Haynes, Lindsay Ellingson, Sandy Brandt, Nan Bush, Keith Lieberthal, and Alex Lundqvist. Polo put their money where their mouth is and donated 10 percent of the evening’s total sales to Athlete Ally. Score! (That’s a sports reference!) Many guests carried on to The Rainbow Room for The Cinema Society’s screening of and party for the USA Network premiere of Donny starring Donny Deutsch, with guests including Christie Brinkley, Nolan Funk, Hal Rubenstein, and Jill Kargman at Top of the Rock. 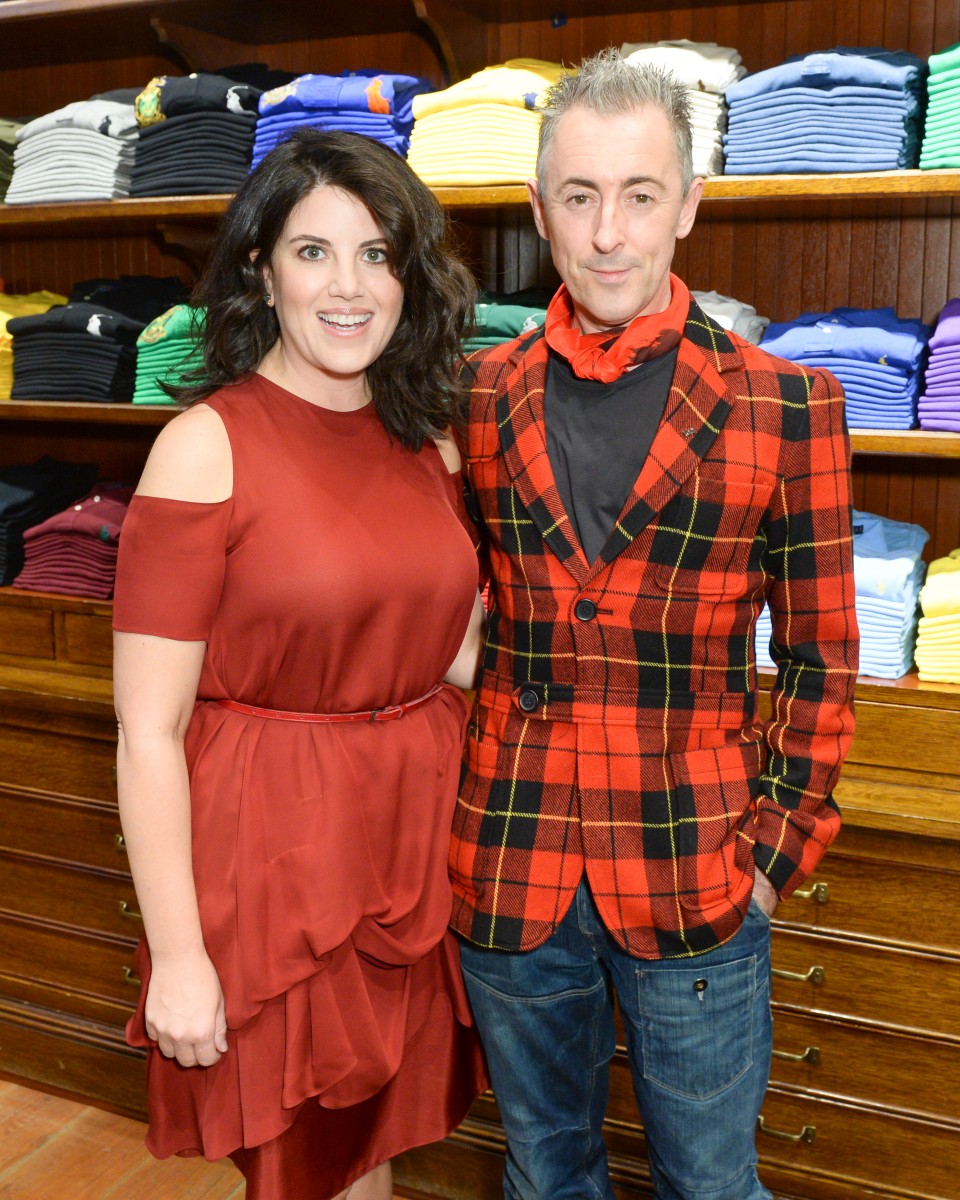 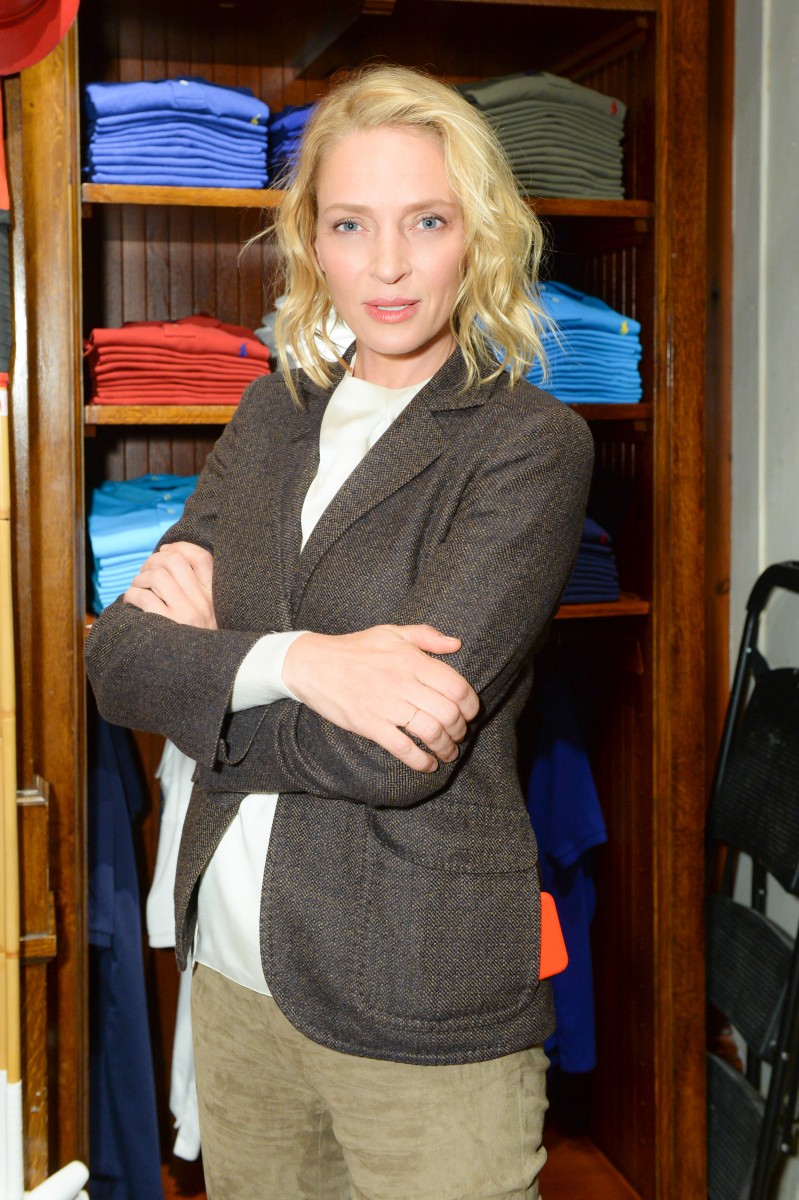 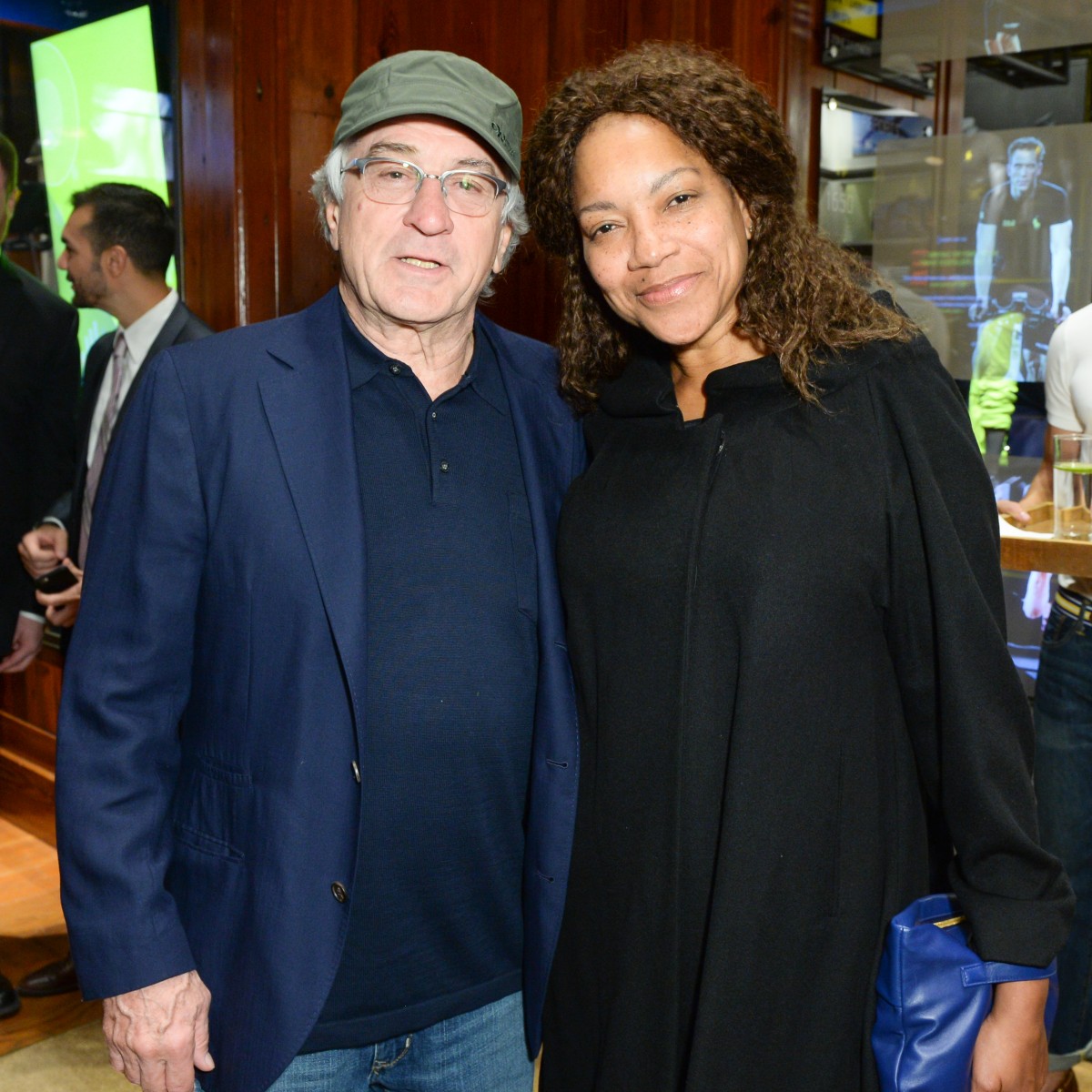 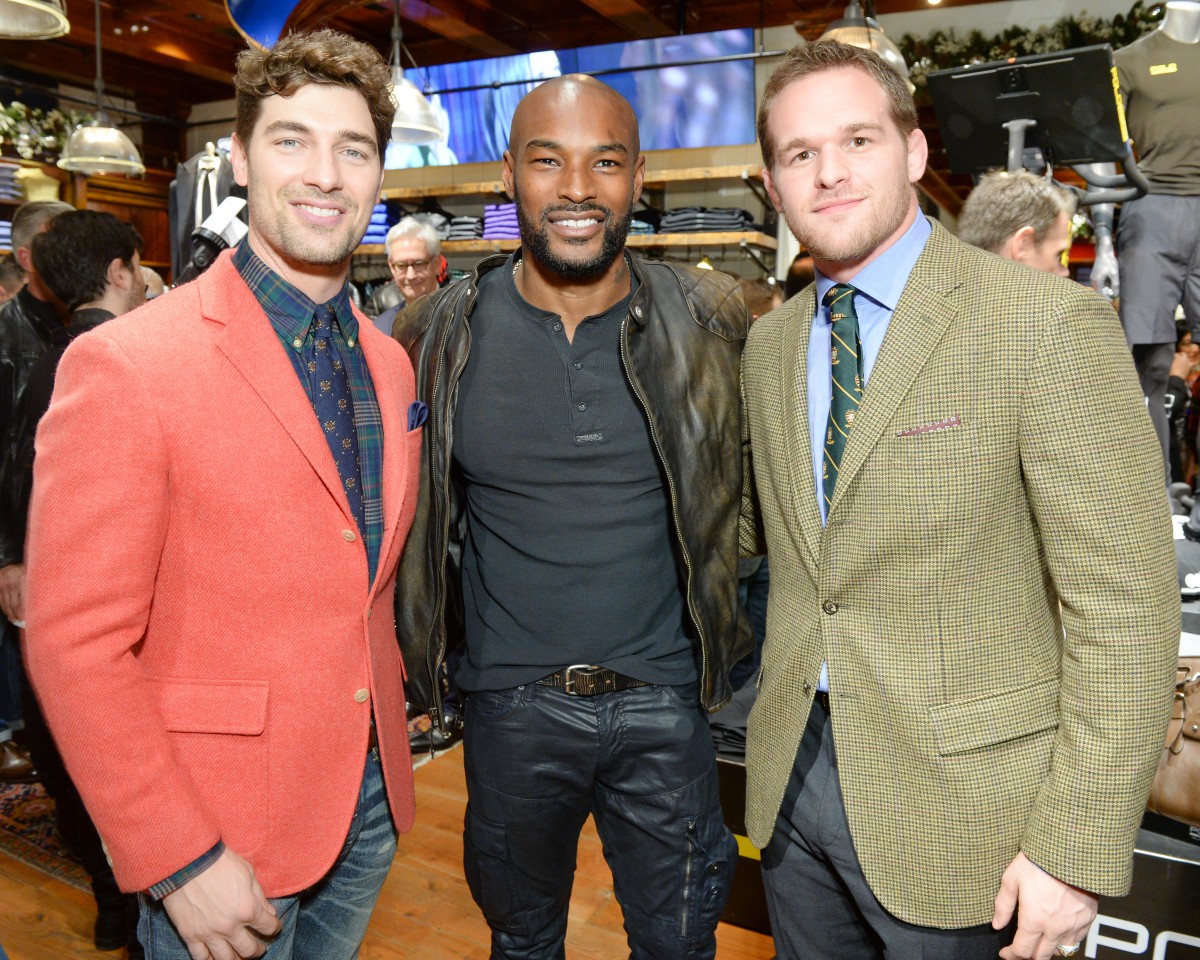 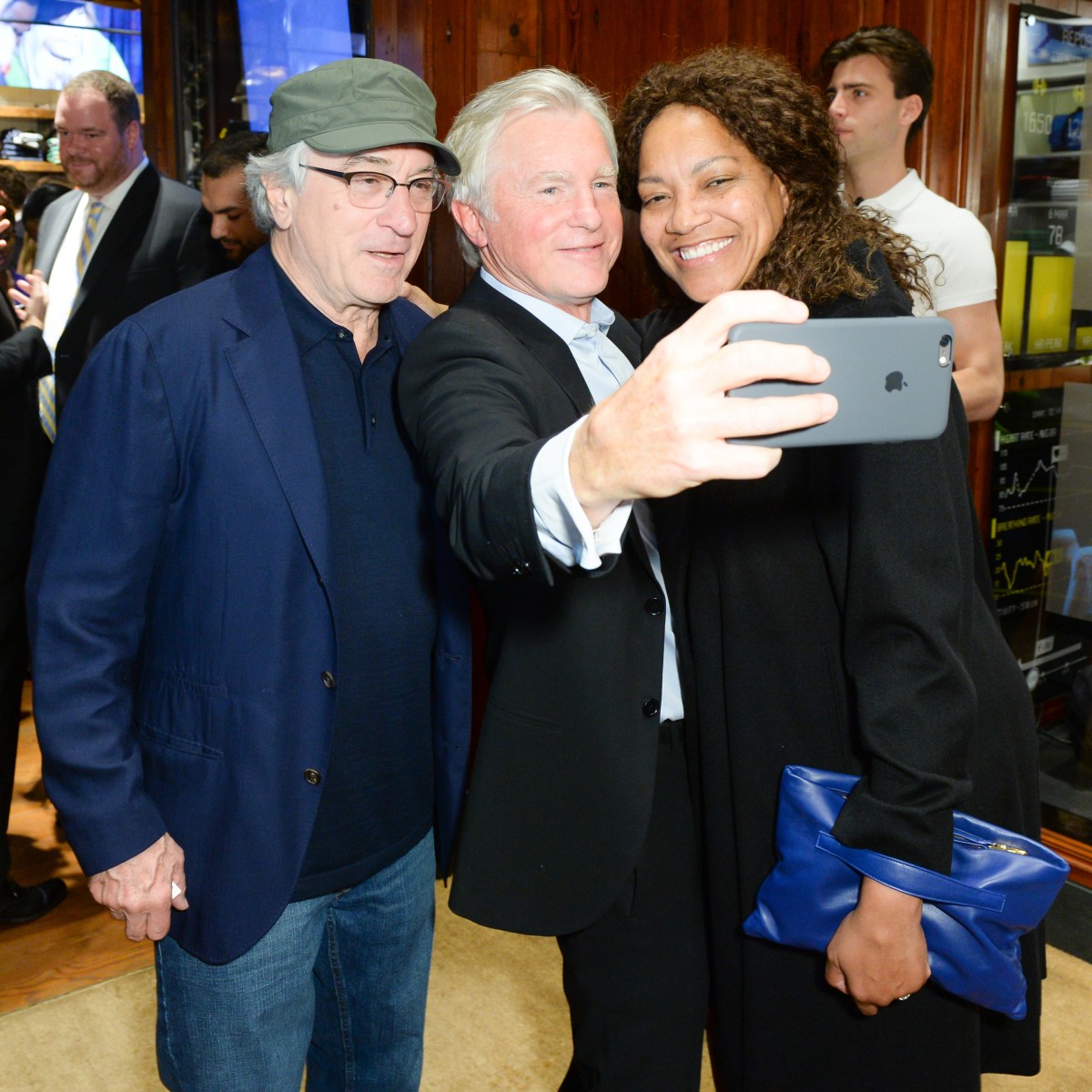 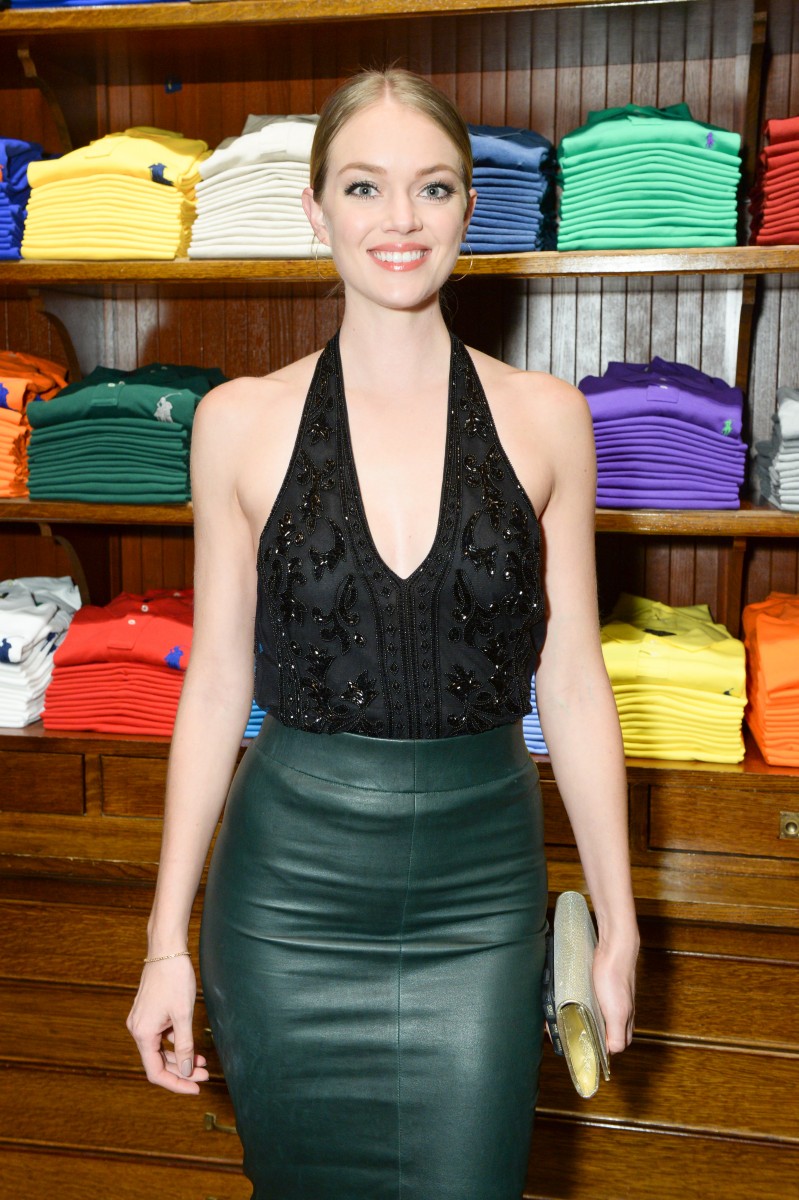 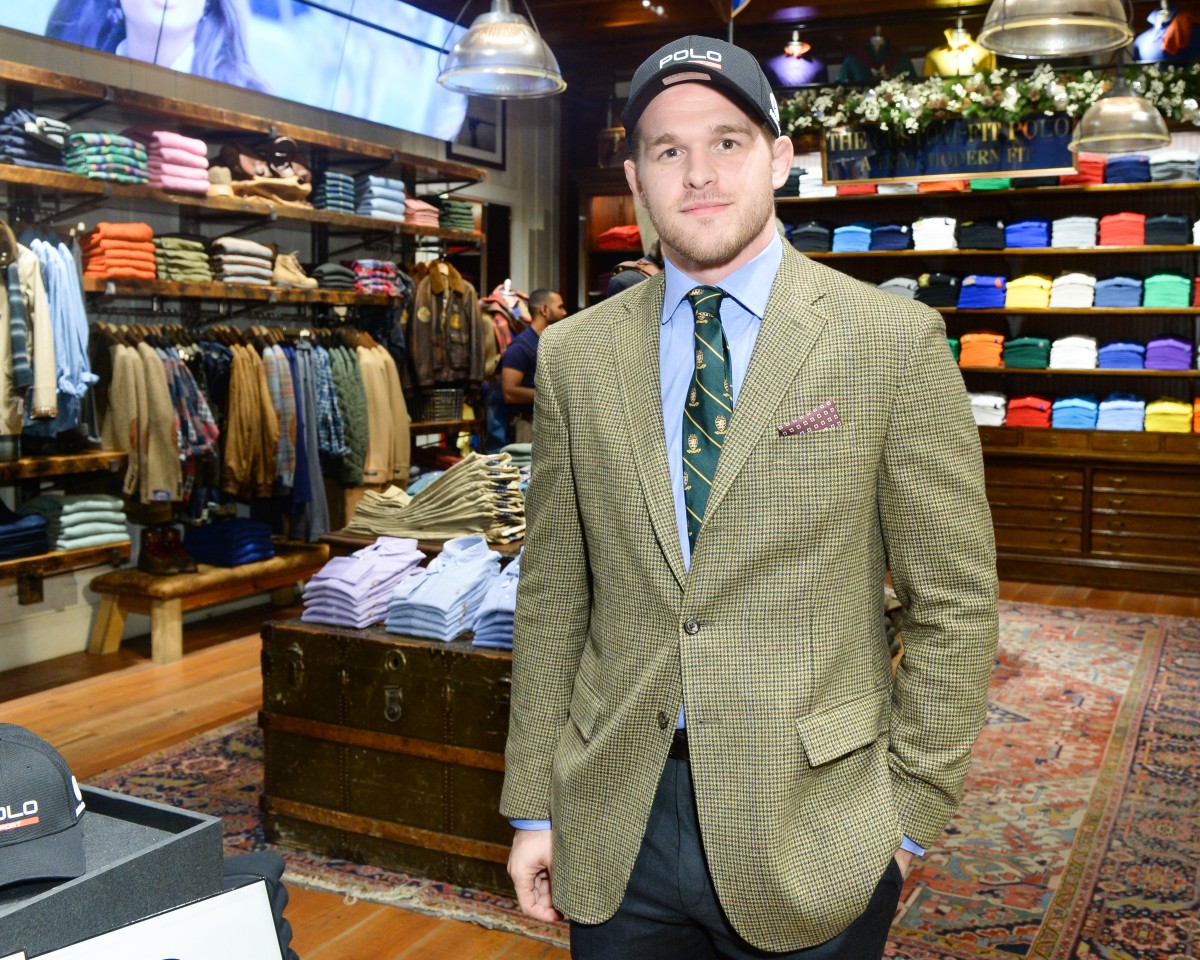 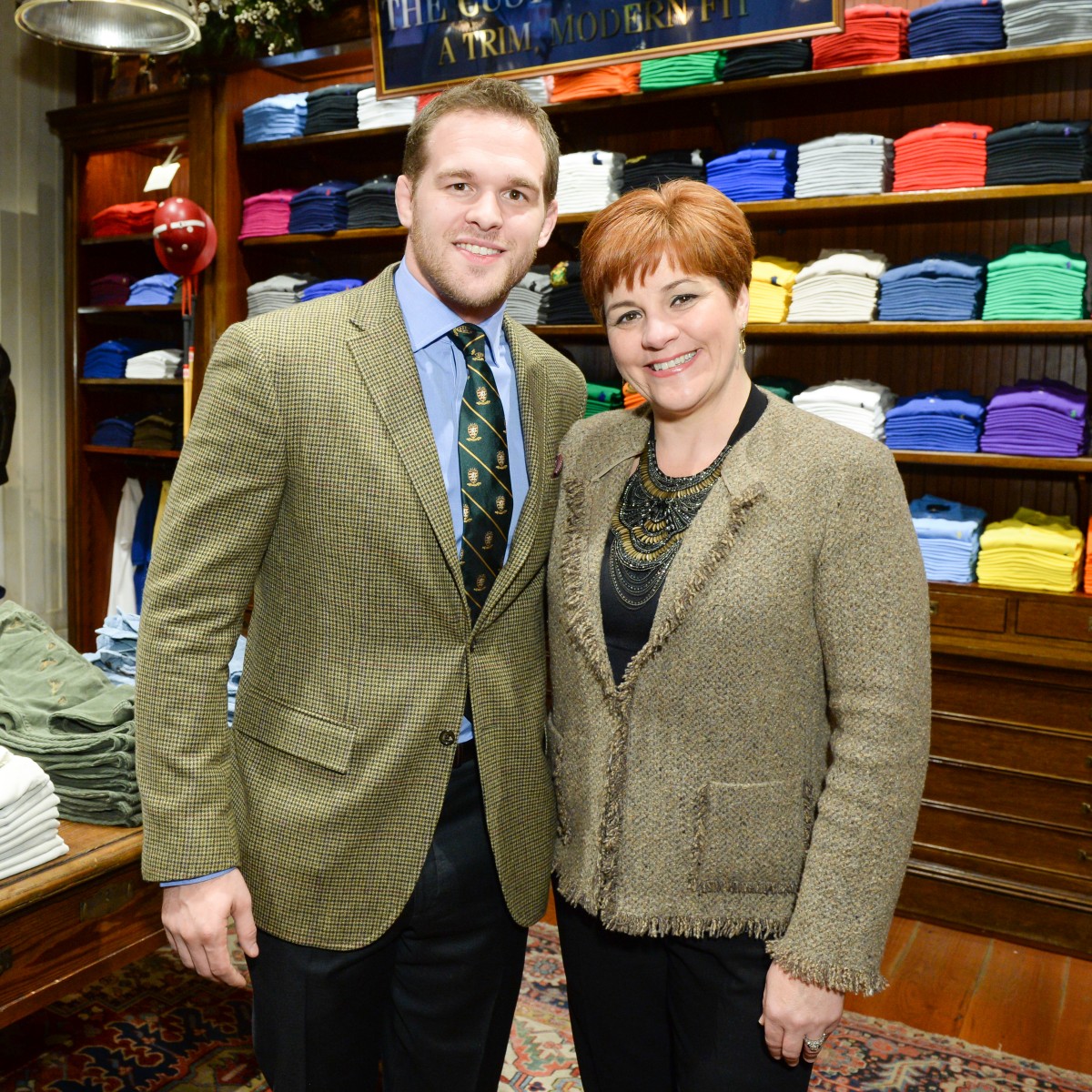 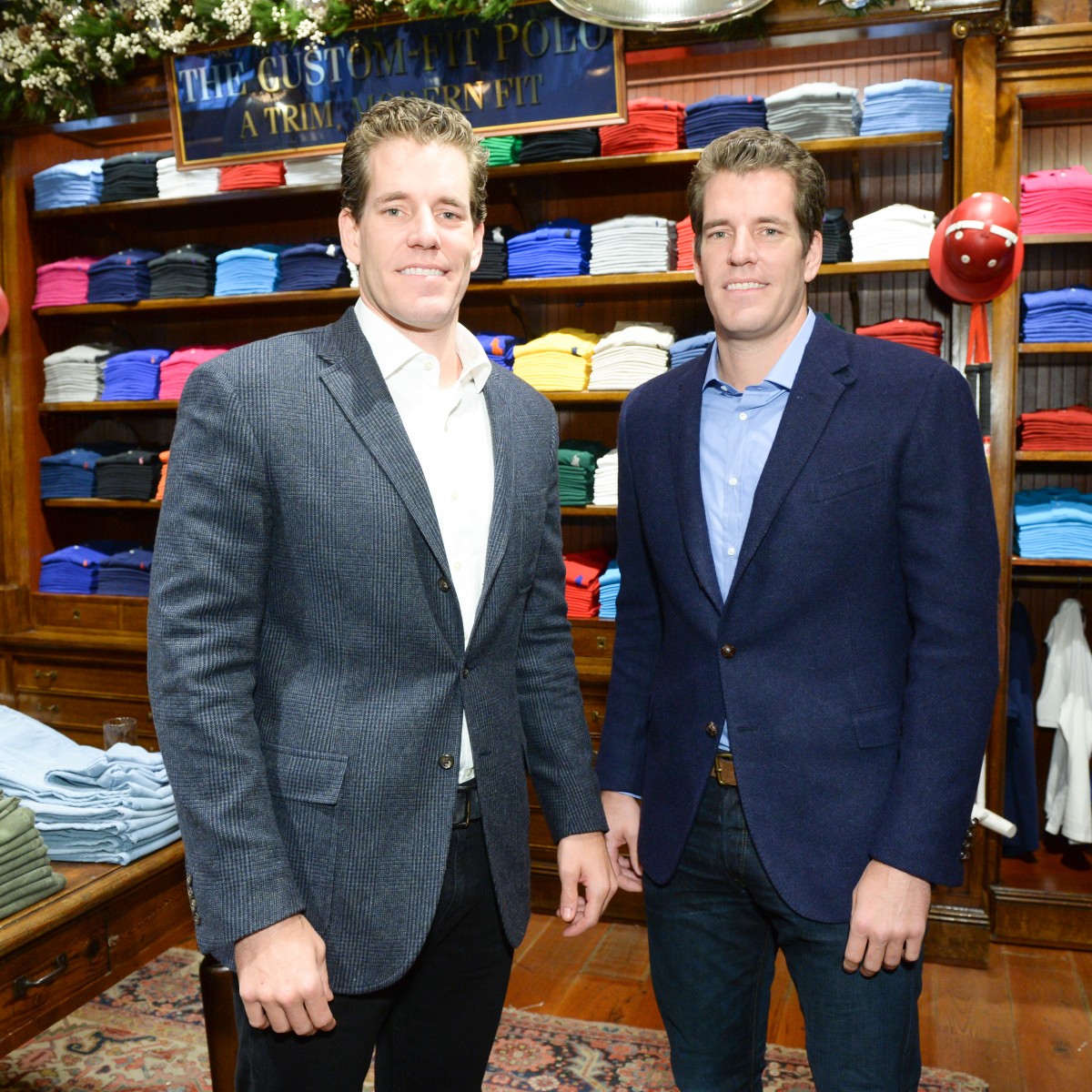 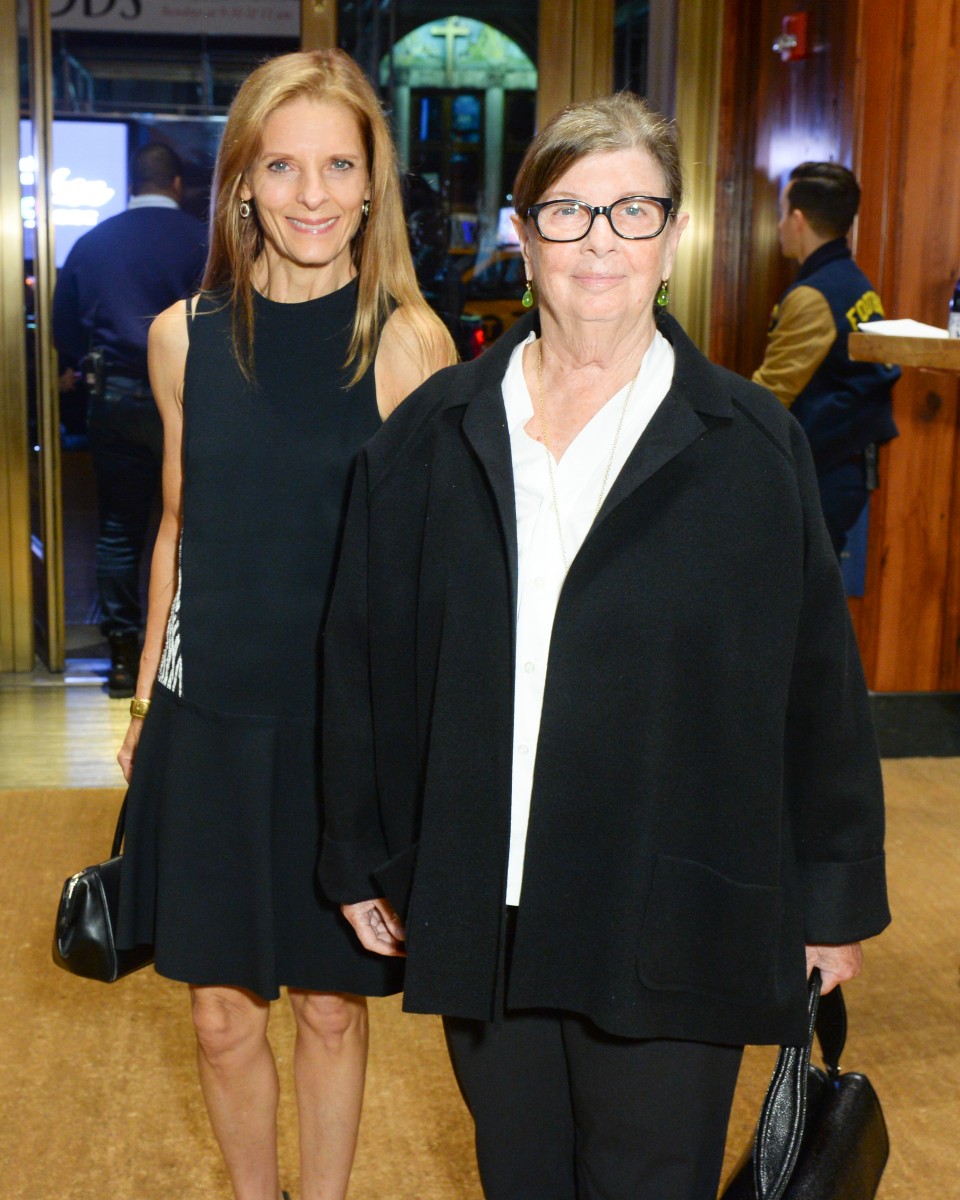 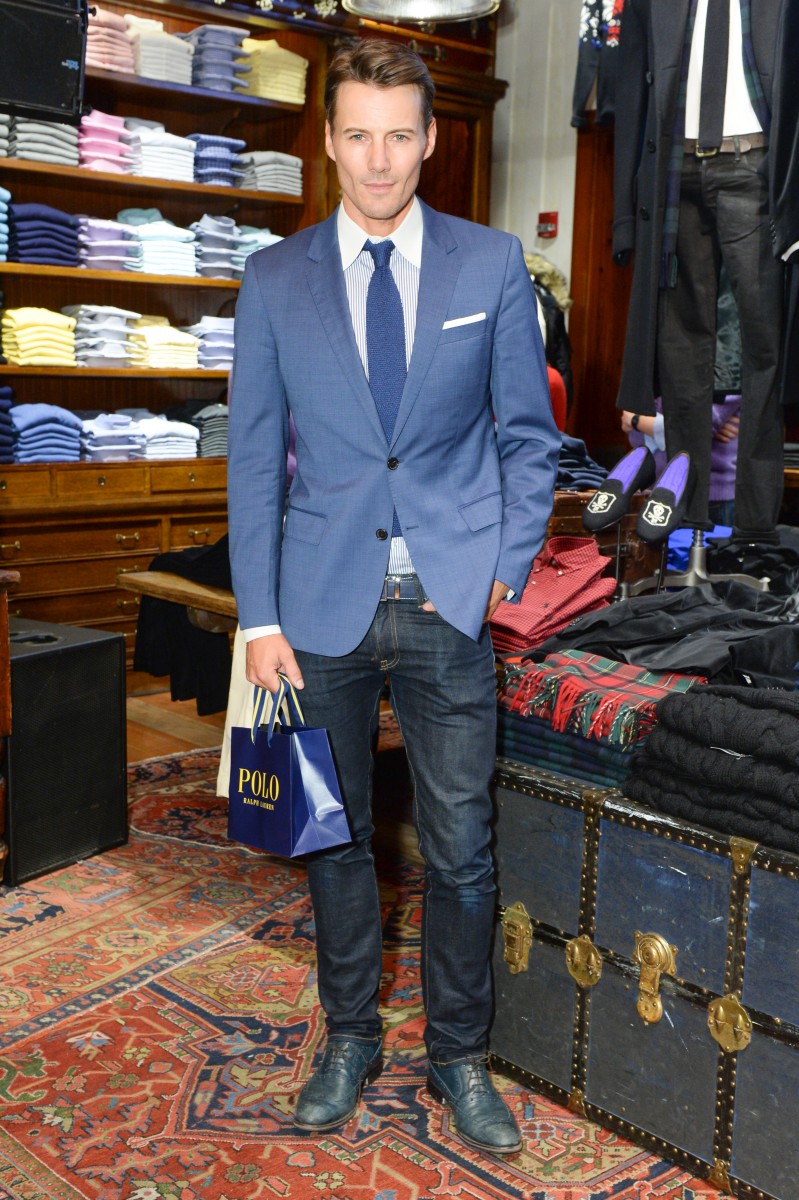 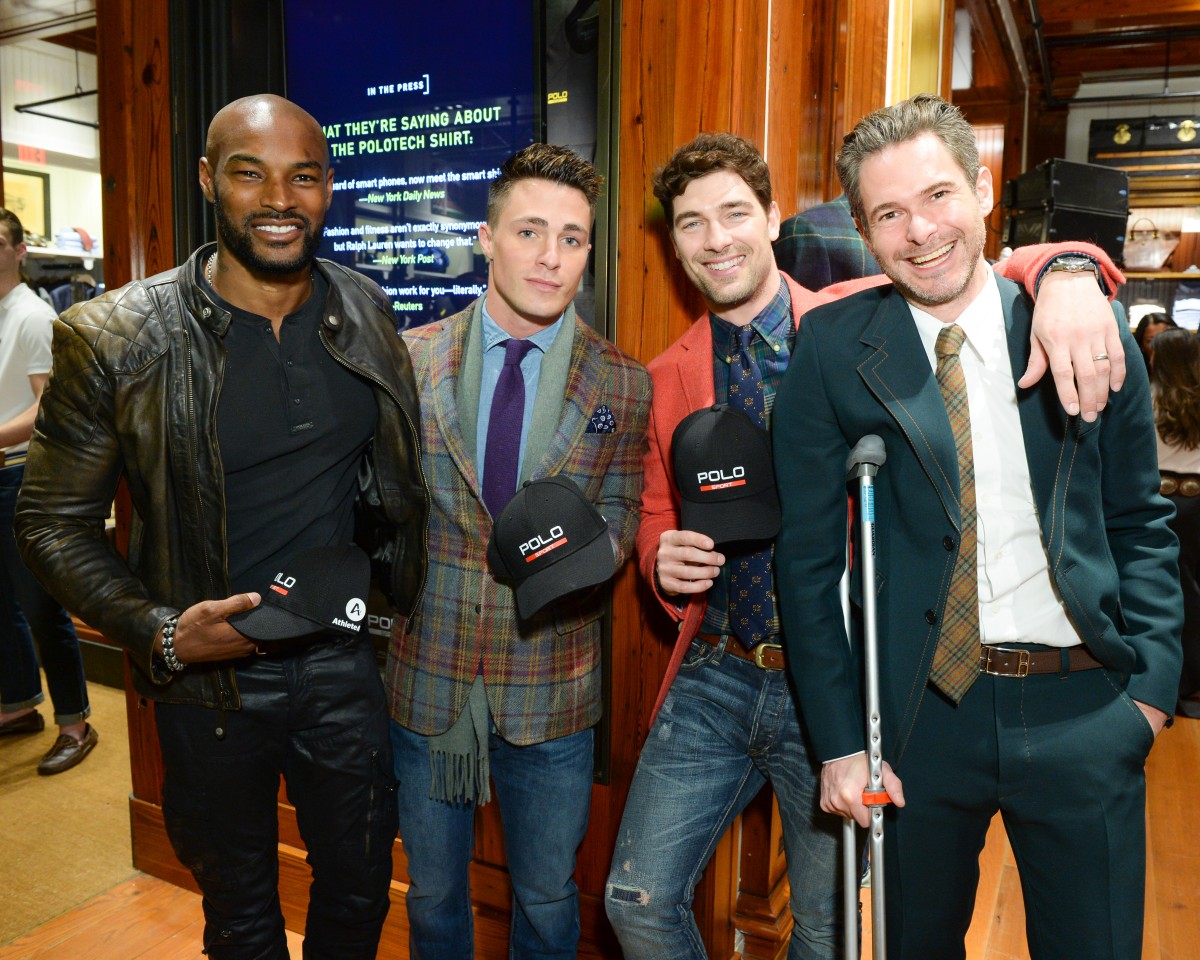 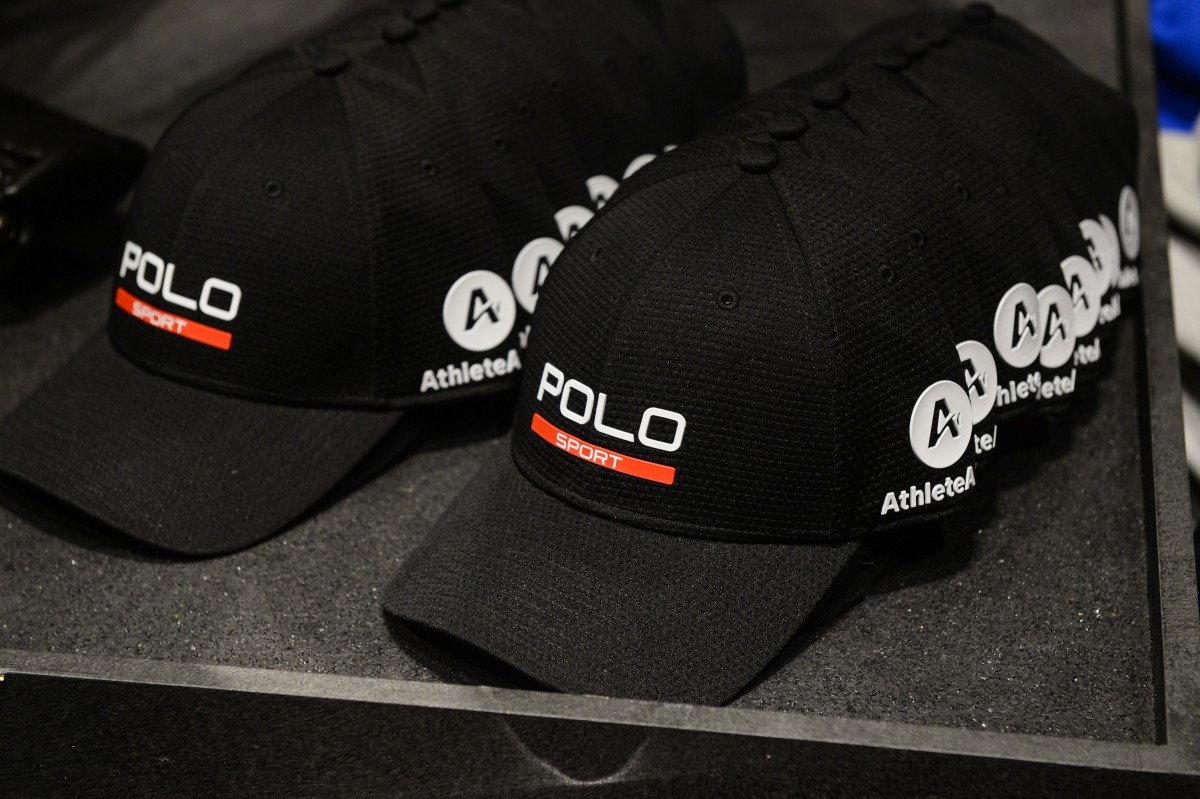 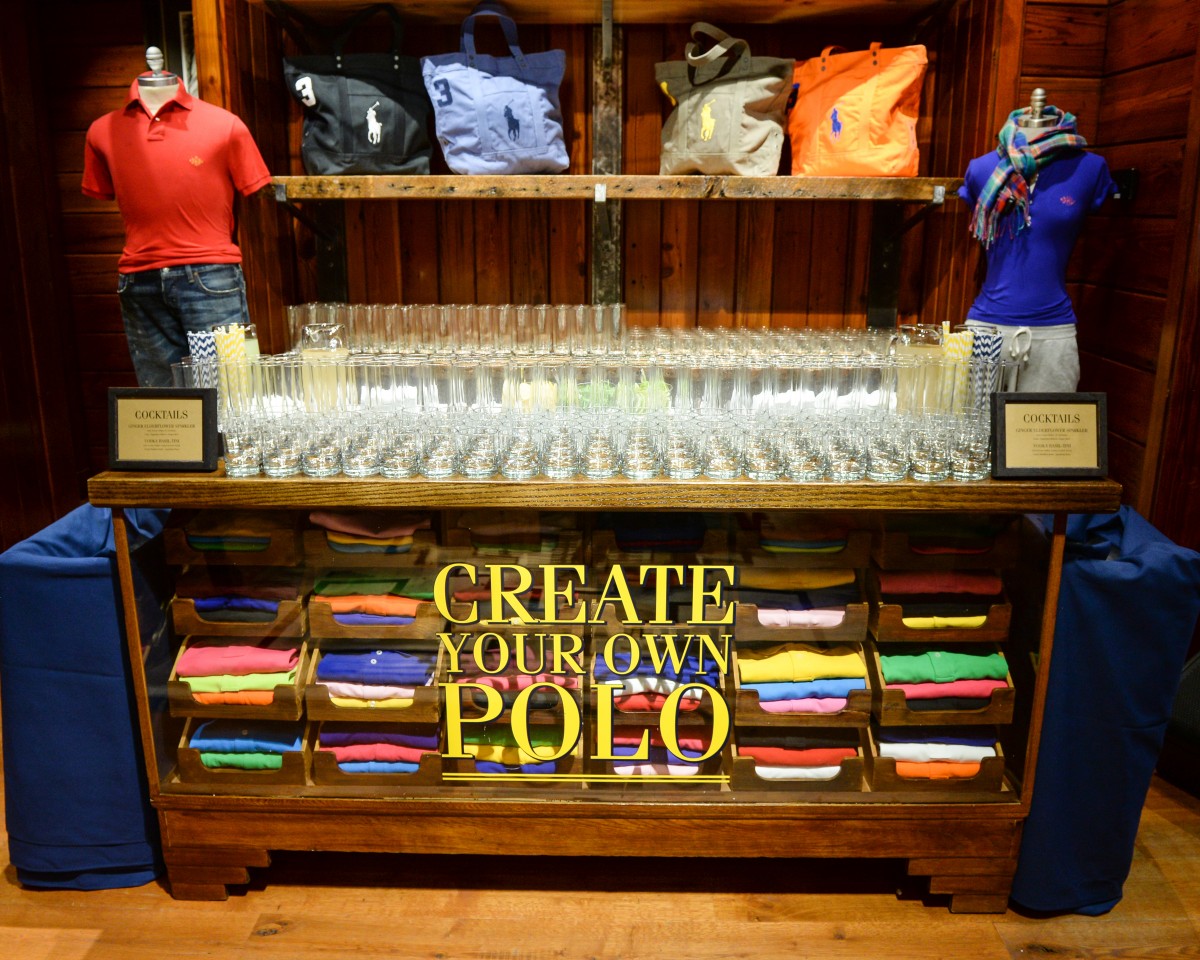 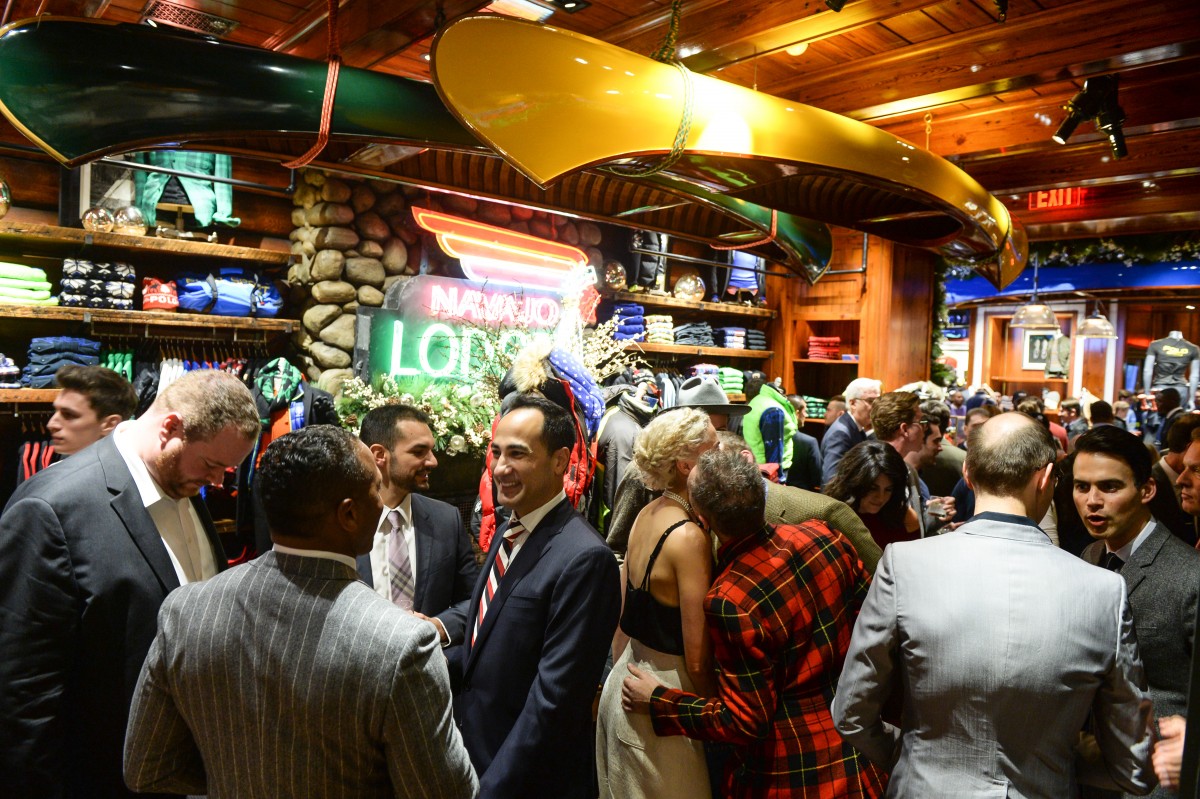