Pierre Hardy Reveals the Most Complicated Part of His Job 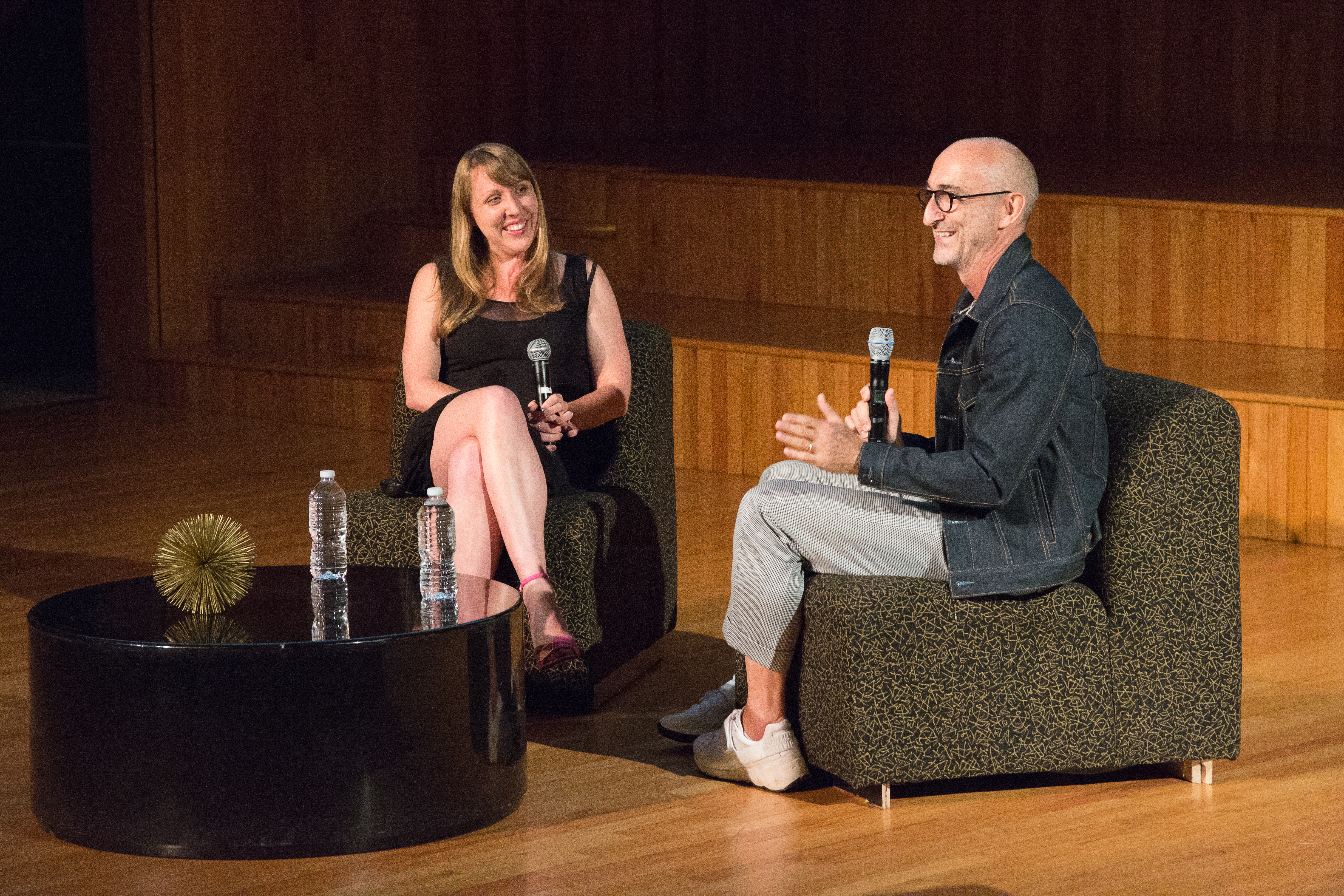 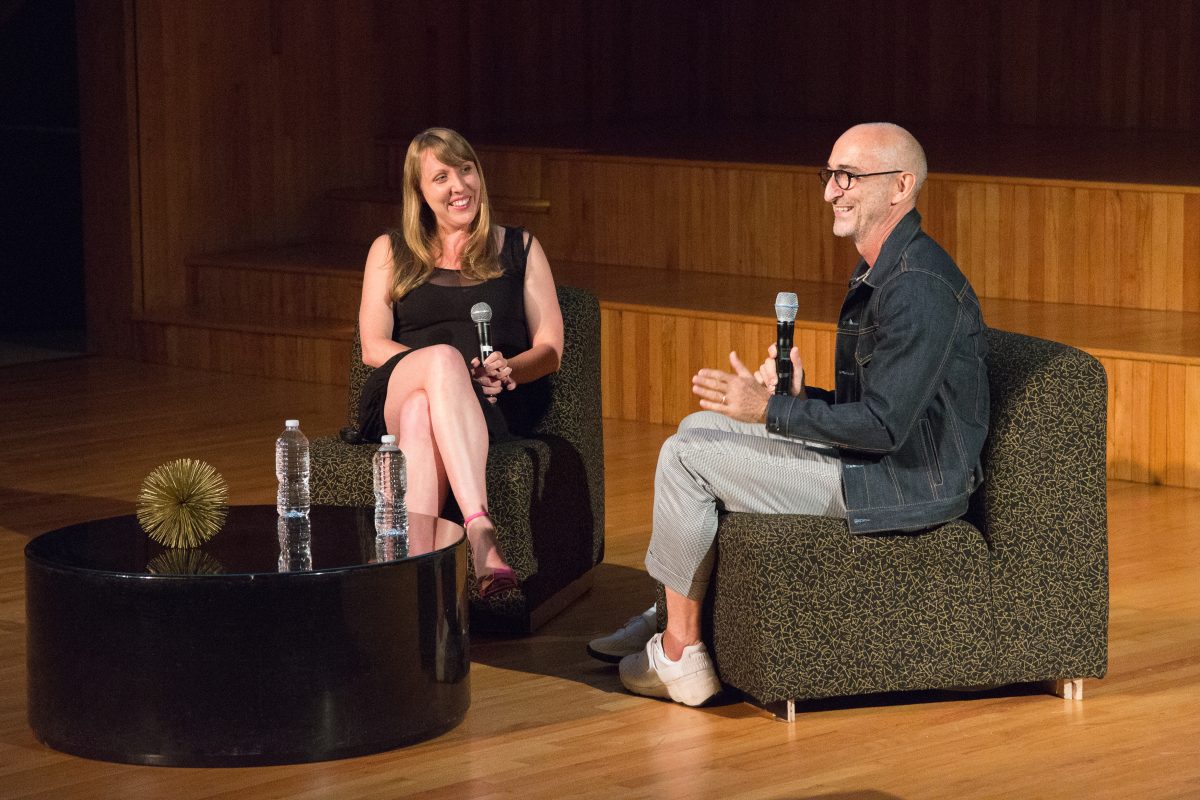 Surrounded by footwear fans of New York City, shoe designer Pierre Hardy talked openly yesterday with FIT Museum’s Colleen Hill about everything from the experience of starting his own line to the inspiration behind his iconic 2007 Lego shoe. After designing for Hermès for 21 years, Hardy started his namesake line in 1999, a move that was as freeing to him as it was risky. It was a chance to let his creativity run free, he said, but without the safety net of a major brand backing him. As Hardy explained it, “each new collection, it’s a new brick in the wall.” The wall, of course, being the graphic and bold footwear company that is Pierre Hardy.

It may come as surprise to anyone familiar with his collections, but Hardy hates color. “I love black and red and that’s it… I never wear it, I don’t like prints.” His careful work with color and pattern grew out of this natural dislike and his need to learn how to cautiously use it. He has never been afraid, however, to play with graphic and abstract shapes, owed largely to his early love of art and abstraction. He excels in making cold, geometric shapes beautifully contrast against the body. Take, for example, his heel with an oversized circle in the middle of it, which Hardy jokingly compared to a UFO.

For the designer, it’s actually more challenging to create a simple shoe. “A crazy shoe, a show shoe, a statement shoe, it’s fun to do because it’s fun to make it and to complicate it in a way. But to make a very simple sandal, a very simple pump… that is the most complicated thing to do,” he said.

His design inspirations come from some of the most unexpected places, like— in one memorable instance— a ski shop. In fact, the iconic color-strapped heel that has been dubbed the Lego shoe didn’t come from Legos at all. Struck by the snowboard bindings in a Burton’s storefront, Hardy entered the shop, bought five boards, brought them back to Paris and used it for inspiration for the shoe design. And that’s how much of his designing is done; he lets his creativity take the lead. Or, as Hardy put it, “You transform it, but it transforms itself.”

It doesn’t matter if he’s creating a sophisticated loafer for Hermès or an abstract heel for his own line, Pierre Hardy’s design philosophy stays the same. “I always try to balance the shape, the angles, the idea of what is classic, what is elegant.”

The Aussies in Fashion Held Their Annual Reunion