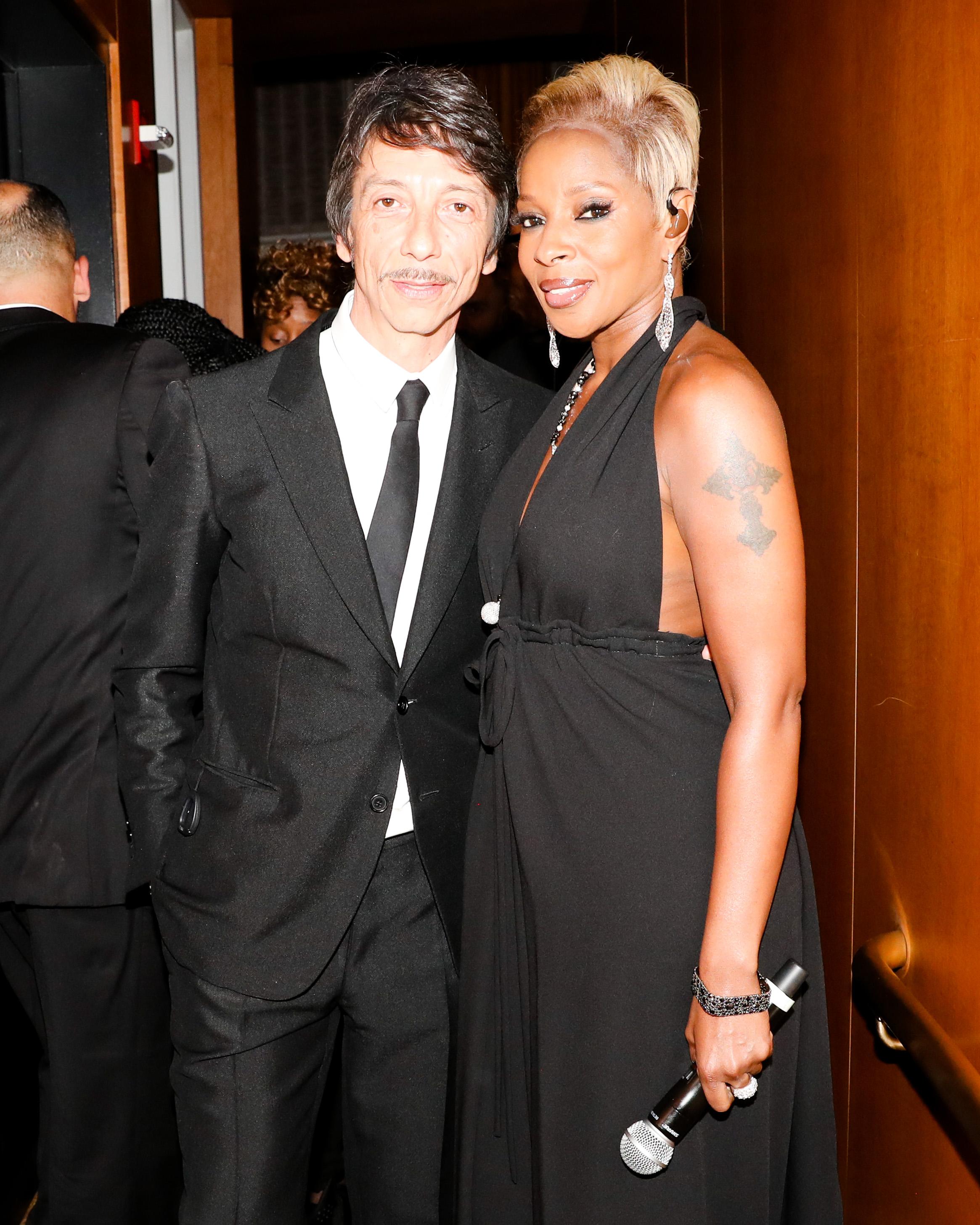 Pierpaolo Piccioli flew to the Big Apple this week from Rome to debut his Resort 2018 collection for Valentino, and there was no shortage of celebrations! The Italian designer hosted a late-night bash following the show at the Top of the Standard to raise his glass to his new collection. The star of the night? Mary J. Blige, who performed an impromptu set for guests—many wearing Valentino—including Drew Taggart and Alex Pall of the Chainsmokers, Nicky Hilton, Princess Maria-Olympia of Greece and Denmark, Clara McGregor, Olivia Palermo, Zandra Rhodes, Terry Richardson, Johannes Huebl, Sophie Elgort, and Mr. Valentino Garavani himself. Guests mingled throughout the iconic space amid cocktails, hors d’oeuvres (the mini burgers and red velvet confections were the winners of the night!), and tunes from DJ Harley Viera-Newton. Piccioli was spotted dancing until the late hours of the night, and especially enjoyed Katy Perry’s “Chained to the Rhythm” and “Empire State of Mind” by Alicia Keys. Other guests at the shindig included Charlotte Ronson, Lauren Remington Platt, Tali Lennox, and May Kwok. Just another Tuesday night in NYC! 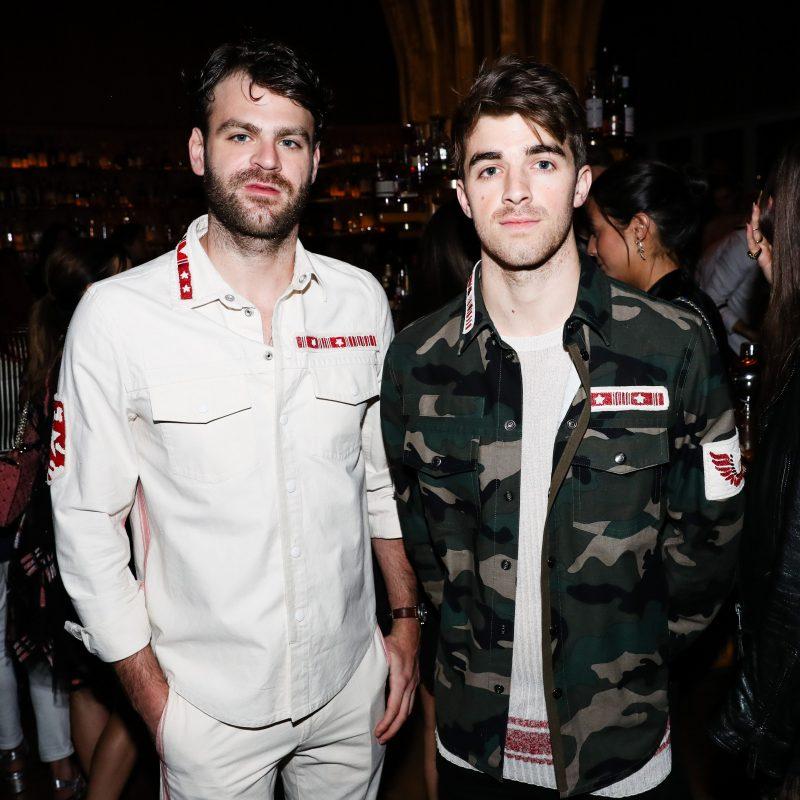 Princess Maria-Olympia of Greece and Denmark

Bella Hadid Is the Face of Bulgari’s New Fragrance