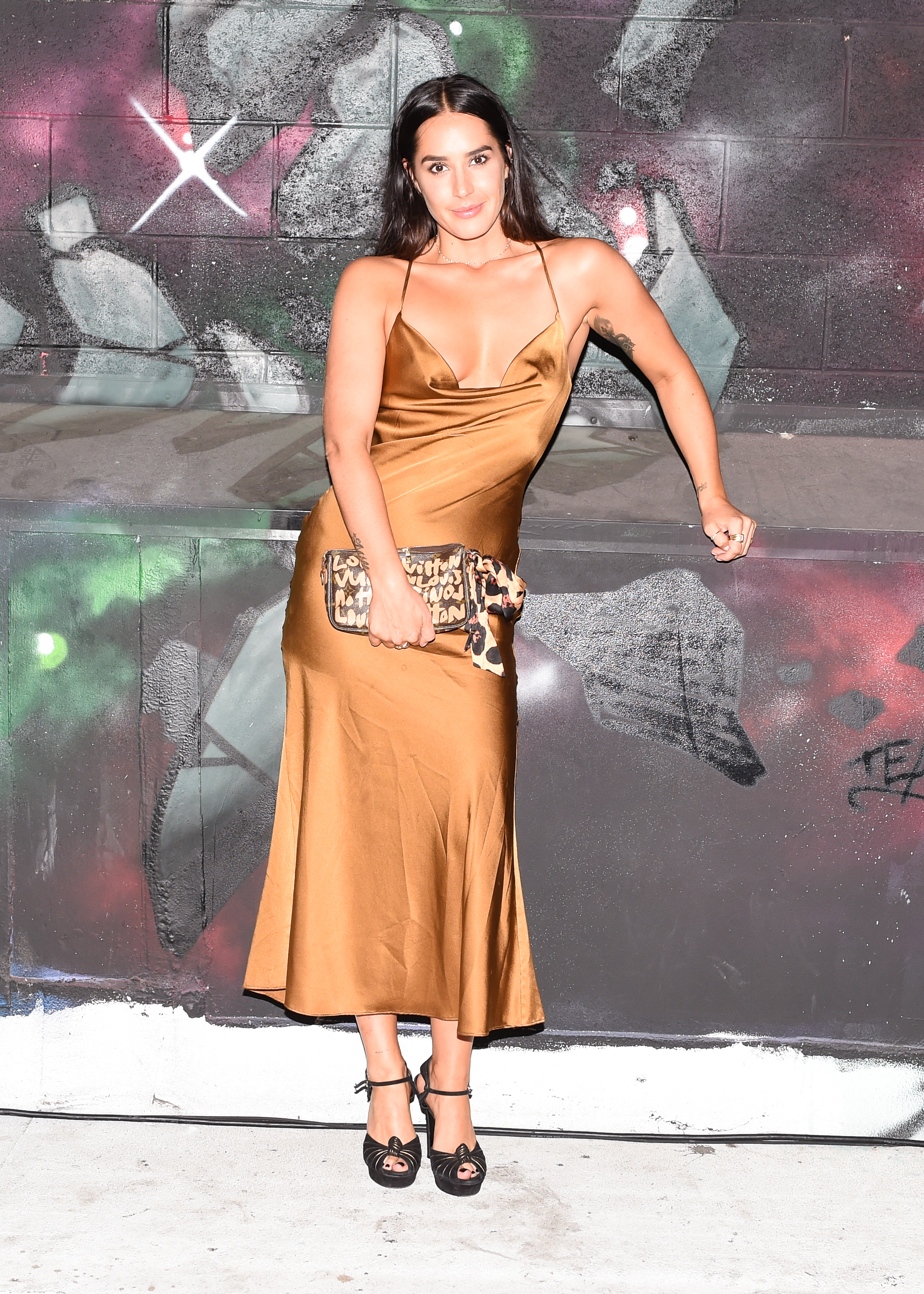 After serving as designer for Reformation–the eco-friendly ready-to-wear brand–for five years, Pia Arrobio has branched out on her own to launch her first label LPA (which stands for her name, Lara Pia Arrobio) with Revolve. The Cali girl breaks down her fashion career and why a spontaneous ‘Eat, Pray, Love’ trip to Spain with pal Emily Ratajowski took her life in a different direction.

Why was now the time to branch out and launch your own brand?
There really wasn’t any more room for me to grow at my previous job. I used to have a boyfriend for three years and while we were together, Zara kept reaching out to me to move to Spain and work for them. It was something I thought was insane–to leave my family and boyfriend–but we ended up breaking up so I thought to myself I’m going to ‘Eat, Pray, Love’ myself and at least take an interview and check it out. I really took the interview in Spain so I could change my return flight and travel through Europe with my friend Emily Ratajowski. She was coming from hosting an event with Revolve in the Hamptons and I was at the interview, so we met in Naples. 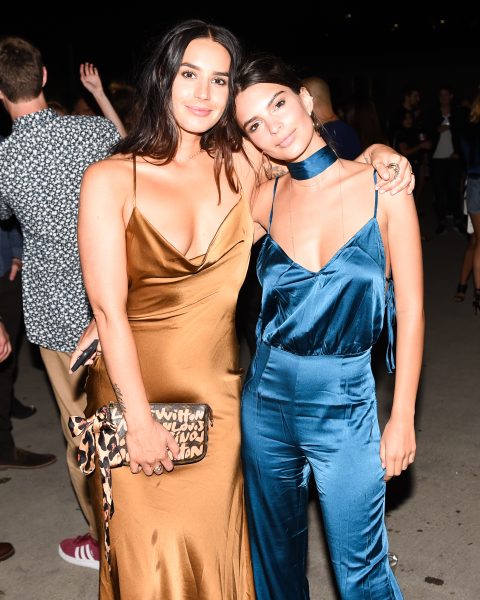 Sounds spontaneous!
Yeah! So when the head of marketing for Revolve heard that Emily was going to meet me, she mentioned I was interviewing at Zara. She immediately told Emily “What do you mean? Pia’s been one of the Reformation girls for so long, I never thought she would leave! We want her!” I got the job at Zara that day so I thought to myself I’m moving to Spain and this is going to be my life. It was emotional because I’m almost 30, single and completely starting over. Then I came back from the trip and met with Revolve and they offered me my own brand. I couldn’t turn it down–a creative director role at 29 is kind of incredible! At the same time, Zara is an amazing company to work for, but I couldn’t really spread my wings creatively there, so I thought having my own brand with my own complete creative control over everything I do just isn’t something to turn down.

Definitely not! Will your brand operate on the fashion calendar?
I’ll release collections for the traditional 5 seasons, but I’ll also release some pieces in between. The fashion calendar is very uncomfortable for me because I’m used to the Reformation calendar, so there will be some fast turn arounds with certain styles or what we’re calling “quick strikes,” where I’ll take what’s doing well with customers and react to what they want. I’m constantly creating and designing–I don’t want to wait four months to see it! We’re finding a happy medium.

How did you get into fashion in the first place?
I went to Parsons School of Design. I didn’t really know what I wanted to do so I took a lot of internships, worked at People’s Revolution and casted for Diane Martel. I would produce photo shoots for photographers in New York and worked for Oyster Magazine. I was always really creative, and I obviously loved clothes. I would move all around and take these jobs for periods of time, working really hard doing different things, and then eventually I ended up at Reformation. I got hired there to do in house PR but since it was small at the time, everybody wore so many different hats. At one point the owner pulled me in and said, “I want you to sit in on a design meeting. I like the feedback you give on the clothes.” Since then I sat in on meetings and then eventually I became a designer there. 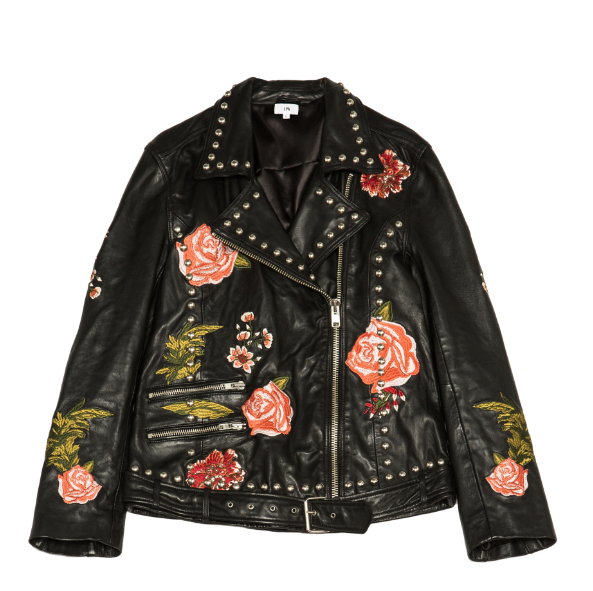 Fall is your debut collection for LPA. Where did you look for inspiration?
Since it was my first full collection, I wanted to be true to my design aesthetic but also explore fun, sexy silhouettes without isolating people. All of the prints are unique to me, so there’s beautiful vintage florals and lots of leopard. A lot of the silhouettes are from my favorite vintage dresses and there are a lot of sexy sweaters with cut-outs. In every collection, there will be a novelty leather jacket, so our first is an oversized biker jacket with florals and studs. My dream girl is really sexy and feminine but also a bad-ass tom-boy.

Where will LPA be sold?
For the first two seasons it will be sold on Revolve, FORWARD by Elise Walker and on LPAthelabel.com. I’m wholesaling for Spring, but so many boutiques and big doors are reaching out to me now that I might be wholesaling sooner. I’m picking a showroom right now and we’ll figure it out!

9 Fashion Brands Focusing on Sustainability for...