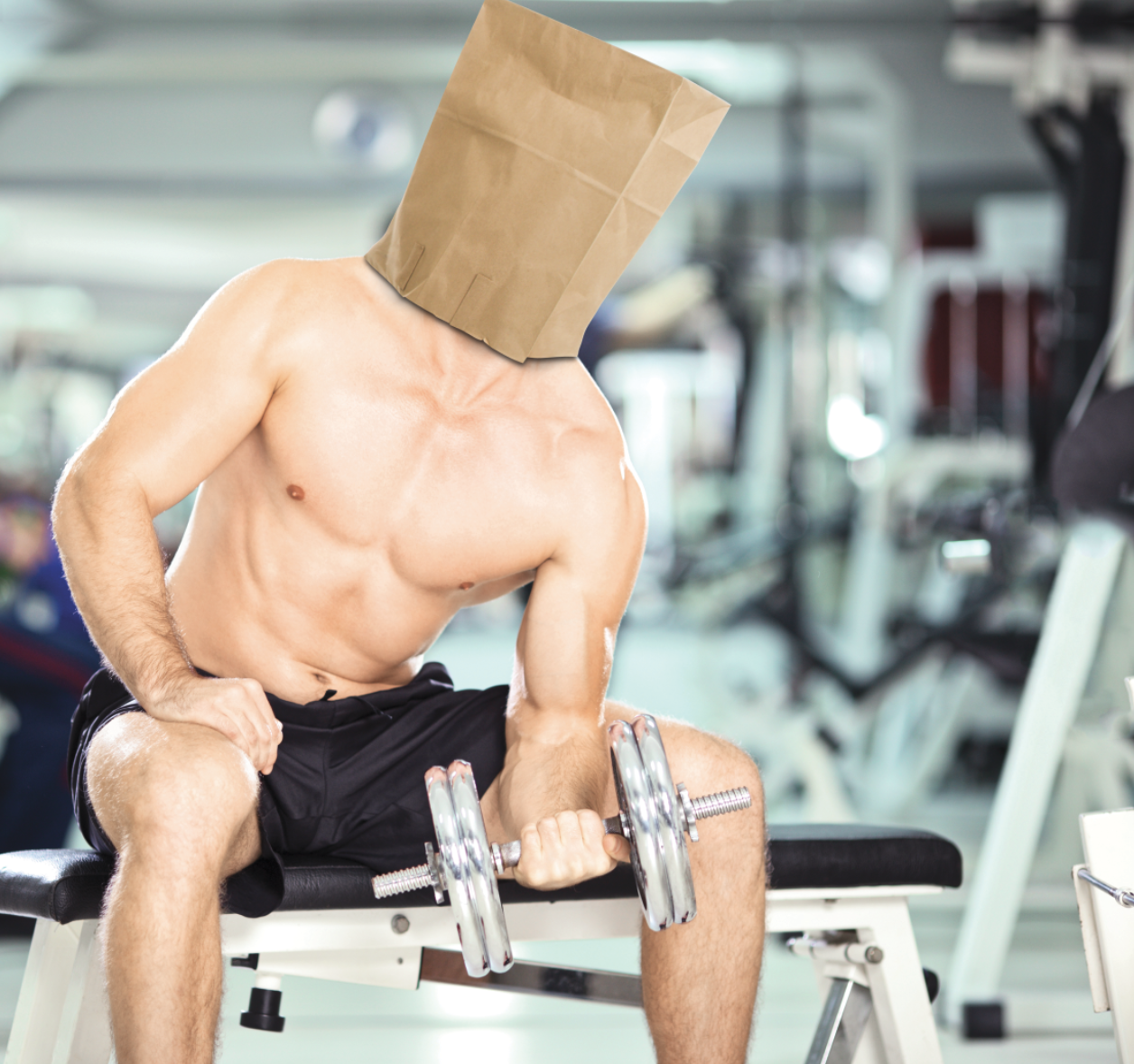 Last summer, The Daily Summer asked a put-upon nanny, a hustling cater waiter, and a desperate Hamptons hausfrau to anonymously dish about their lives on the East End. In the latest installment of our ongoing series, we’re passing the conch to a gossipy personal trainer. Get pumped! AS TOLD TO EDDIE ROCHE

In the off-season, you train clients in Manhattan. What’s different about training clients in the Hamptons?
They’re similar in a lot of ways, but the summer people have even less respect for my time. Some people are serious about getting fit, but others just want to have you on standby if they feel like working out. That’s why I always charge for 20 sessions upfront.

Do the sessions ever go unused?
All the time! I sometimes show up at peoples’ homes for sessions and have to go through butlers and housekeepers. I’ll wait for 30 minutes and some lady will come and say, ‘I’m sorry, but she isn’t able to meet today.’ The only time I’ve ever fired clients is in the Hamptons.

Because they were rude?
Yeah. They act like the world revolves around them and their problems are bigger than anybody else’s. Even if they’re late, which costs me money, they expect service with a smile. Some were also just crazy, but that happens in the city, too. I had one woman who asked me if I would call her “mommy.”

More stories like that, please!
OK, there was one guy who I was on a run with and he didn’t feel like running back to his house, so he had me hitchhike a ride home. I eventually managed to flag down a van and ended up bouncing around in the back while he was in the front. I was being paid, but it’s humiliating. Another time, with the same guy, we went for a long run and he had a stomach problem and made me knock on doors so he could use the bathroom. I knocked on one door and it was a house full of nuns, swear to God. He told me after that he clogged up their toilet. The guy was a complete disaster.

Not bad, not bad. What else?
I had another client who had me come to his house and when I pulled up he was getting into his car. He said he’d be right back, but I followed him to see where he was going. I followed him to a nail salon down the street. He had a manicure appointment! I went in and said, “We have a session right now,” and he told me to go back to his house. I was like, You know what? I can’t do this anymore. We broke up in a nail salon. We ended up working things out a few years later.

Do you charge more in the Hamptons?
Oh, yeah. I’m fairly reasonable with my prices, but you’ve got gas prices to consider. People out here know that prices get jacked up, but they feel like it’s already extortion, so you can’t overdo it too much.

How much can a trainer pull in a week?
In the summer, between $4,000 and $10,000 if they know what they’re doing. The weekends are the busiest. You’re working yourself to the bone because you only have 8 weeks to do it. If this place had warm weather all year long, I’d move to the Hamptons and love my life. It would be heaven on earth, because I could work from 7 a.m. to 7 p.m. without a break. The hardest part is getting from one appointment to the next.

You used to train Bianca Jagger. Any good stories?
For her I did massage and stretch work. She would always call me “darling.” “Darling, harder! Darling, softer!” She had this soft quality in her voice and was very affectionate. One time we were walking to the beach after a cardio workout because she wanted to take a dip in the ocean. The waves were strong and knocked her over. I get into the water and her top was off. She’s European [Nicaraguan, actually.—ed] so she didn’t care about the top, but I didn’t know if I could look at her or not.

And you’ve been on Barry Diller’s yacht, too?
With a friend for a party. I didn’t know who he was and asked him if he was the captain of the ship. He thought that was pretty funny.

Have you ever had a client hit on you?
Of course. Men and women.

How did they go about it?
A few have flat out asked me on a date, but I’ve never crossed that line. It’s flattering for successful and worldly people to be, not hitting on me, necessarily, but showing interest. Most people are afraid of doing anything more than that because they don’t want a sexual harassment case on their hands.

Does it make it uncomfortable afterwards?
You have to play along a bit. You’re a fantasy and you just play it out and play it out, but eventually the fantasy goes away and a friendship develops. A new fantasy pops into their heads. I try to connect with each of my clients on a friendship level and find out what their story is. If it gets too weird, I might suggest a group session.

What’s the most frustrating part of your job?
Getting hit on is actually the easiest part. In the Hamptons, there’s a big temptation with food for my clients. They’re all on vacation, and drinking and eating more than they usually would. Clients put on weight they don’t really have to, and have to work extra hard to lose it. Then again, that does keep me in business.