Phoebe Philo Is Flying Solo! Here’s Everything We Know About The Designer’s New Brand 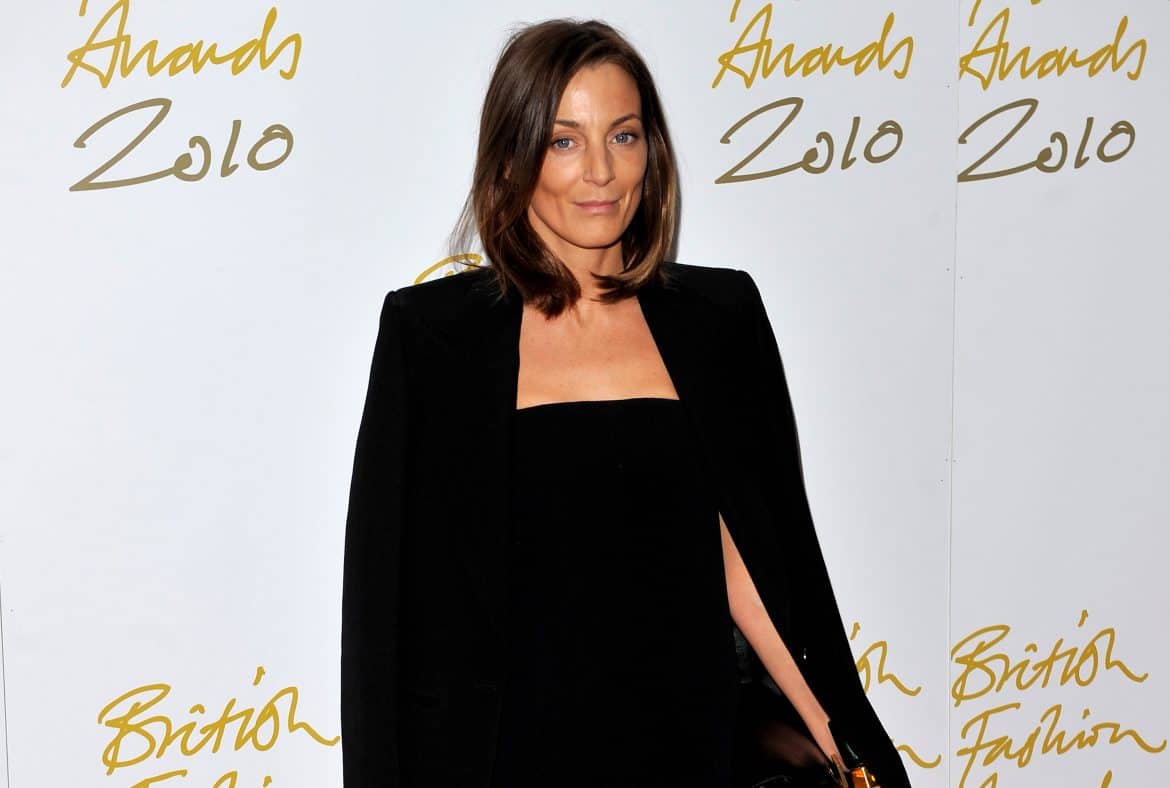 The day has finally come! The ever-esteemed Phoebe Philo, famed for her luxurious take on simplicity and modernist womenswear, is returning to fashion after a three year hiatus. Announced overnight and sending the fashion industry into a frenzy by morning, the British fashion designer and former artistic director at Céline is venturing out on her own with the forthcoming launch of an eponymous label. Excited? Umm, you could say that. Here’s what we know so far…

The Phoebe Philo brand will be backed by LVMH

The French luxury conglomerate—and parent organization of brands such as Louis Vuitton, Givenchy, Christian Dior, and Celine—has invested in the namesake brand as a minority stakeholder. This support will ensure Philo the creative freedom to design clothing and accessories on her own terms. In a statement, Philo said the partnership was only natural—especially after years of working alongside LVMH chief executives Bernard and Delphine Arnault. “I have had a very constructive and creative working relationship with LVMH for many years,” Philo told Business of Fashion, “so it is a natural progression for us to reconnect on this new project. I have greatly appreciated discussing new ideas with Bernard Arnault and Delphine Arnault and I am delighted to be embarking on this adventure with their support.”

A statement released by Bernard Arnault confirmed that the admiration and excitement for the forthcoming partnership goes both ways. “Phoebe Philo is one of the most talented designers of our time,” Arnault said. “We have known her and appreciated her for a long time. Phoebe contributed to the success of the Group through her magnificent creations over several years. With this in mind, I am very happy to partner with Phoebe on her entrepreneurial adventure and wish her great success.”

A post shared by The Business of Fashion (@bof)

When will Phoebe Philo launch her brand?

More news is expected to come in January 2022, so hold your horses ’til then.

What can we expect from the Phoebe Philo brand?

Our guess is that Philo’s upcoming namesake label will be nothing like her offerings at Chloé—where she redefined cool-girl style with bohemian undertones during her five year tenure—or Céline, which she put back on the map with her elegant yet understated approach. With previous stints looking vastly different from one another, it would be a safe bet to say that whatever hits the Phoebe Philo runway will be just as unexpected, yet even more extraordinary.

The brand is also rumored to be run out of Philo’s home studio in London—where she was based during her previous stints with Chloé and Céline—although it’s unclear as of yet whether Philo will showcase her wares during the traditional Fashion Week schedules in either London or Paris.

And, of course, with a new complexion will come a new audience. “Being in my studio and making once again has been both exciting and incredibly fulfilling. I am very much looking forward to being back in touch with my audience and people everywhere. To be independent, to govern and experiment on my own terms is hugely significant to me.” Philo also revealed that the label will be “rooted in exceptional quality and design.”