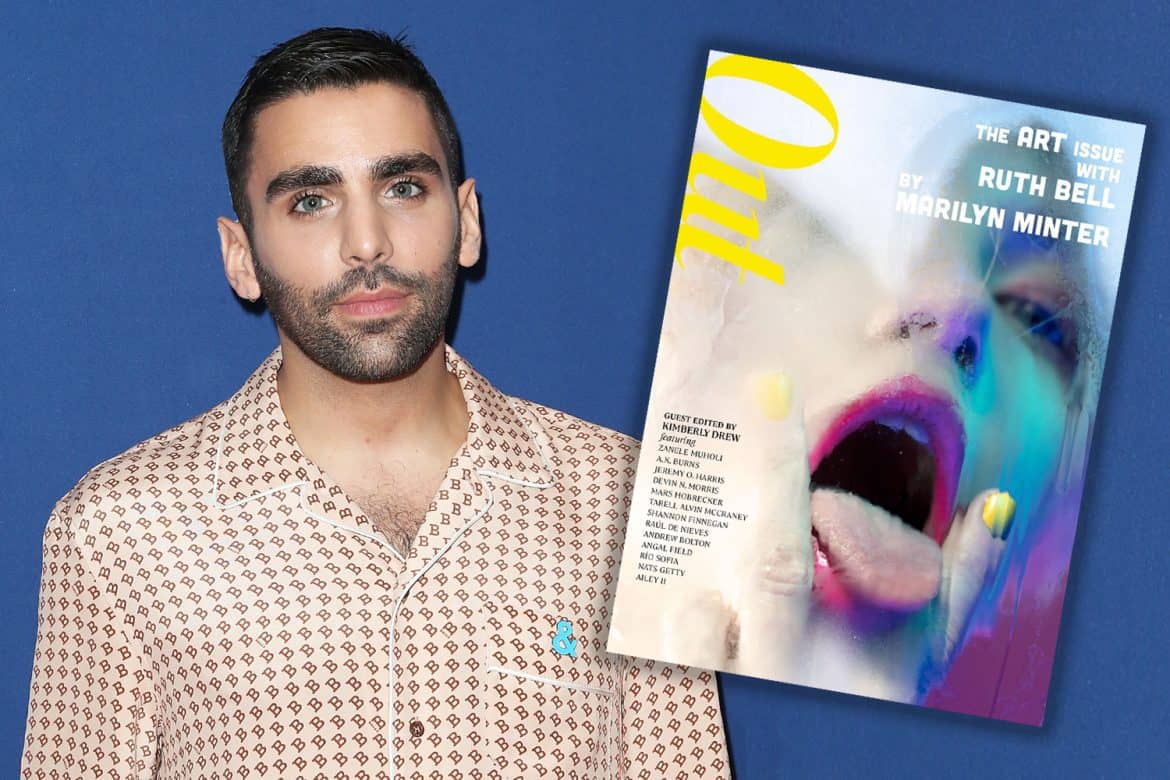 Rumor has it Phillip Picardi has threatened to quit his job as Editor-in-Chief of Out if the magazine’s parent company, Pride Media, doesn’t get their financial situation under control and pay their freelancers pronto.

According to The Daily Beast, multiple sources close to the situation have confirmed the story, although Picardi himself and a spokesperson for Out each declined to comment and Pride Media CEO Adam Levine did not respond to The Daily Beast’s request for comment. The Daily Front Row also reached out to Picardi, but has not heard back.

The situation at Out came to a head late last week when employees at the magazine began voicing serious concerns that the publication would not make payroll. There are also concerns that there is not enough money to print June/July issue, which is especially important because it coincides with WorldPride and the 50th anniversary of the Stonewall uprising.

Picardi first commented on Out‘s financial situation in regards to paying its freelancers back in January, tweeting:

I entered this position unaware of the full extent of this situation but remain optimistic about and committed to its resolution. My team and I stand together in rebuilding this brand on a foundation we can all be proud of.

Clearly, Picardi is not afraid to stick his neck out for what he knows is right, something fewer and fewer people in this world are willing to do. Here’s hoping he can help get Out back on track.

Contributors At Out Magazine Aren’t Being Paid,...