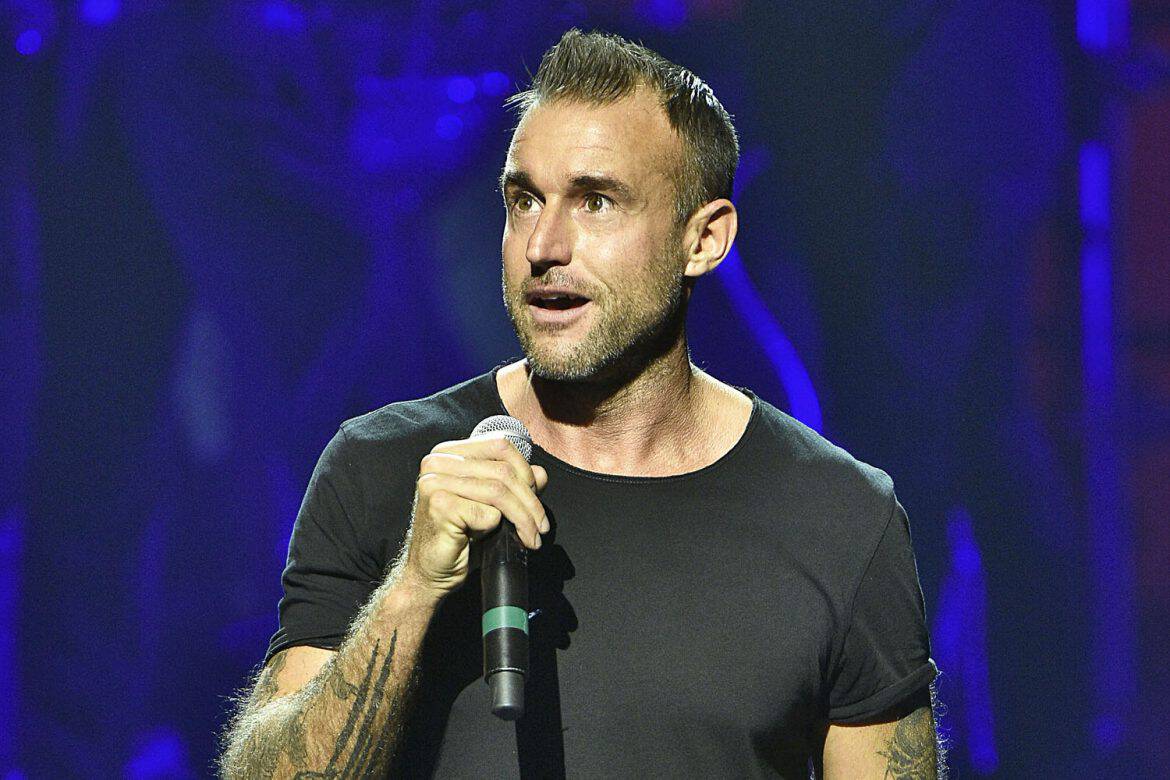 Designer Philipp Plein has lost his legal battle with car company Ferrari. To refresh your memory, Ferrari cars were featured in his Spring Summer 2018 runway show and the auto maker had issues that the cars associated with his brand was inconsistent with their brand. Plein’s legal team argued that the fashion show also featured Mercedes, Lamborghini, and McLaren cars.

Now an Italian court is ordering Plein to remove from its website, social media, and additional platforms all videos and images showing Ferrari cars. The car company also received 300,000 euros in compensation and will be reimbursed for attorney’s fees. If the brand wants to continue to use the content, they will be required to pay a sum of 10,000 euros for each use. According to a decision from a three-judge panel for the Court, Plein’s use of Ferrari in his Spring Summer 2018 show and in subsequent advertising amounts to “illegitimate use of Ferrari trademarks.”

Plein and Ferrari will be returning to court at another date for a separate suit, which started in July 2019 with a cease-and desist letter sent to the designer. Ferrari has issues with Plein using images and video of his Ferraris and his PHANTOM KICK$ sneakers in a shot posted on Instagram. An Italian court sided with Ferrari in February saying that the use of Ferrari’s trademarks was unlawful.

This hasn’t gone over well with Plein, who is a Ferrari customer.  He wrote on Instagram: “The CEO of FERRARI Louis C. Camilleri should think twice before he let his lawyers send a letter like this to a valuable costumer who bought 4 brand new Ferrari’s in the last 10 years !!! I am still speechless about the unprofessional and aggressive behavior of the company FERRARI towards his clients ! This is a clear BLACKMAIL !!!! I will not remove the pictures and I will start legal action against the company Ferrari for this unprofessional behavior ! I expect an official APOLOGY from MR. Louis C. Camilleri!”

He also released a statement this summer asking that the 200K Euro Ferrari was seeking be given to a charity. “Instead of continuing this useless litigation I asked my lawyer to settle the fight in order to make a contribution of 200.000 US dollars to the “Official Gianna Floyd fund” which is for the benefit of the daughter of the late George Floyd or to the Black Lives Matter Fund.

Ferrari hasn’t publicly acknowledged his proposition and the suit appears to still be pending.

Modern Mammals Launched A Game-changing Shampoo For Men, And There’s A Reason It Keeps Selling Out!