Peter Davis and Friends Celebrate Those You Should Know 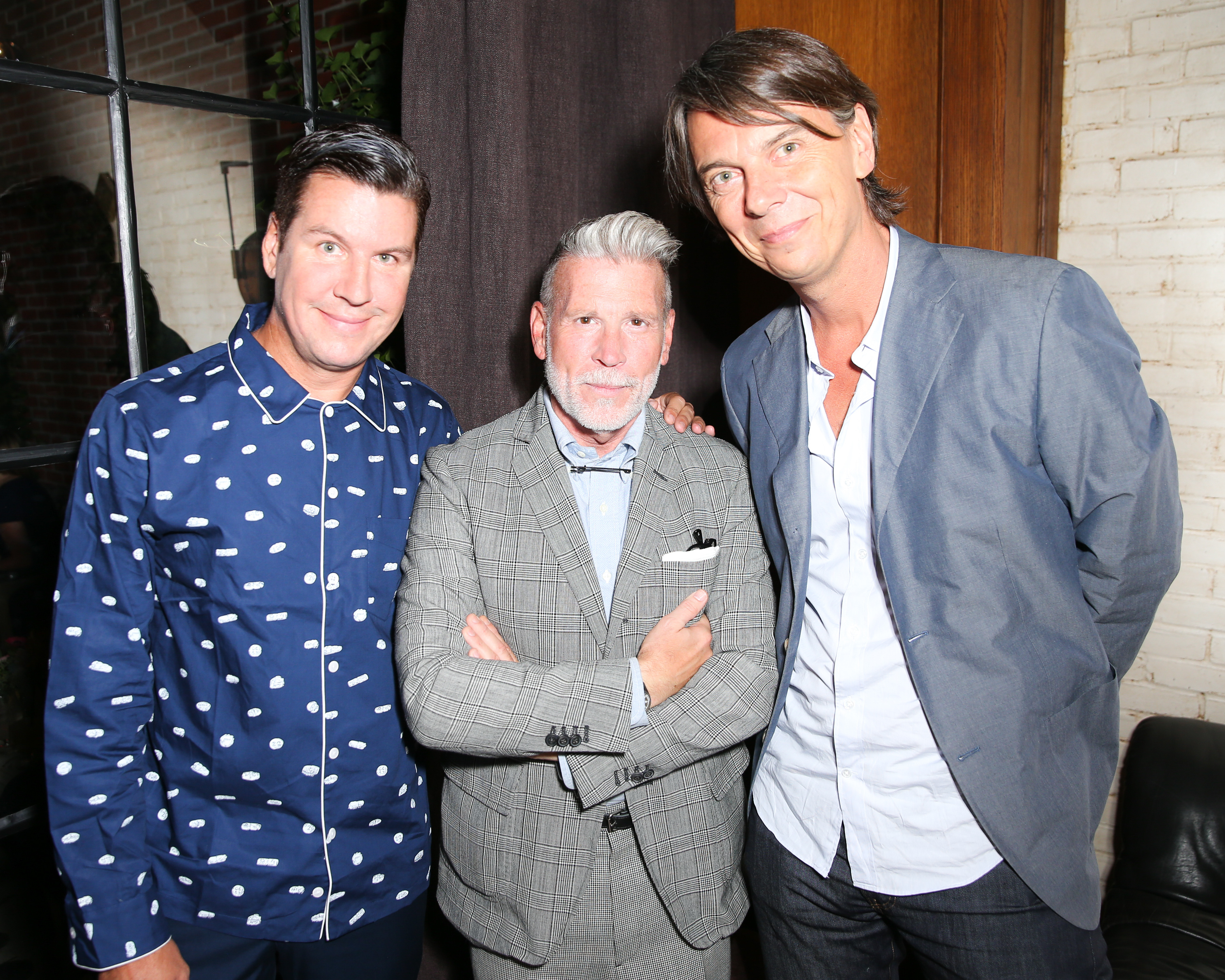 On Wednesday night, as the parties finally started to wind down, Peter Davis and Rachelle Hruska kept us out of the house for a few more hours with a cocktail party at the Ludlow Hotel to celebrate the launch of Guest of a Guest’s ‘You Should Know” feature. “We celebrated shooting 205 New York A-listers in two days at The Jane Hotel sponsored by Samsung,” Davis told us. “We photographed everyone from Nick Wooster to Hannah Bronfman to The Fat Jew and Pamela Love.” Guests of Guests of A Guest included Danielle Snyder, Jodie Snyder, Cory Bond, Sean MacPherson, Valerie Boster, Meredith Melling Burke, Becka Diamond, Amirah Kassem, Mark McNairy, Jon Neidich, Meredith Ostrom, Sabine Heller,  Chris Constable, Jamie Krauss Hess, Logan Samuelson, and Lisle Richards. “The best part was when I introduced Donald Robertson, the much celebrated illustrator to Amirah Kassem, the much-celebrated baker by saying “Donald, you should know Amirah.” It was a hashtag come to life,” Davis quipped. As for the series continuing, we’re told it will keep going because as Davis puts it: “There are so many New Yorkers that everyone should know.” Check out their recent grill of illustrator Richard Haines who, well, you should know.