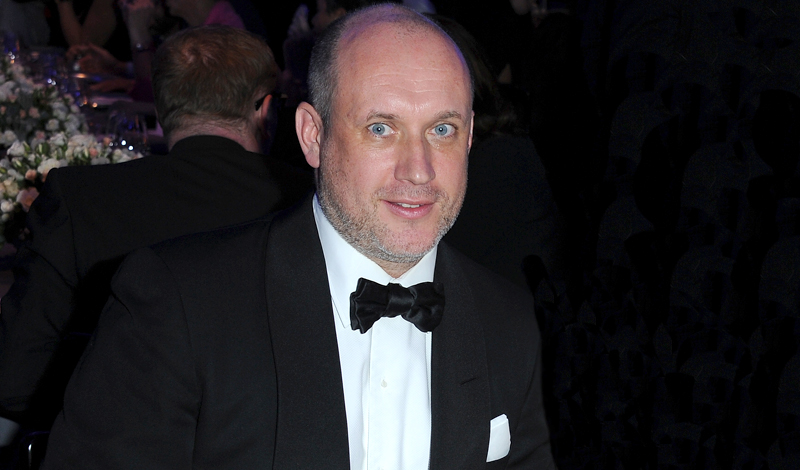 “We warmly thank Peter for his total commitment to Nina Ricci, and his contribution to the legacy of the house,” said Ralph Toledano, president of Puig Fashion Division. “His vision has been a major factor in the relaunch of the brand. We wish him all the best for the continuation of his career.”

Copping had been at Nina Ricci since April 2009. Prior to Copping, Nina Ricci went through five creative directors in a decade: Nathalie Gervais, Massimo Giussani, James Aguiar, Lars Nilsson and Olivier Theyskens. Nina Ricci is said to be announcing the appointment of a new creative director soon. Rumors are swirling that Copping’s successor will be Guillaume Henry, whose designs for Carven have catapulted the designer into the spotlight. After his show on September 25th in Paris, Henry announced his resignation after five years at Carven. Copping’s last show for Nina Ricci also took place on September 25th.