Even Dead Pet Influencers Make WAY More Money Than You 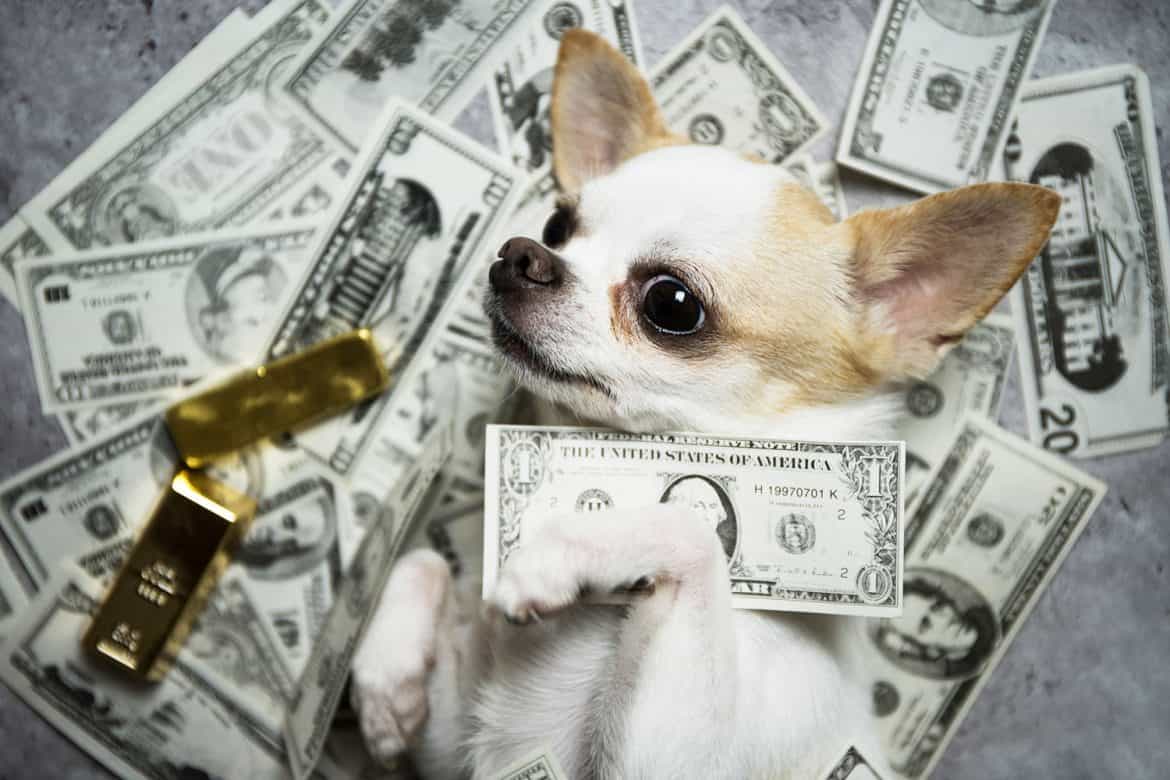 You know who makes a ton of money? Pet influencers. Apparently, as much as $32,000 per post! This according to an email we recently received from someone at Journalistic.org (a website that definitely sounds like it is run by Russian misinformation bots) on behalf of OnBuy Pet Supplies, which supposedly took it upon itself to utilize Influencer Marketing Hub’s Instagram earnings calculator to figure out how much the platform’s most popular pets are getting paid for their sponsored posts.

According to their “findings,” adorable Pomeranian pup @jiffpom, with its 9.6 million followers, earns up to $32,045 per post, making it Instagram’s highest paid pet influencer. At least, theoretically. Influencers, pet or otherwise, are not exactly known for their transparency when it comes to money matters, so unless you are prepared to enter into negotiations with @jiffpom, there’s probably no way to know for sure. Could be a lot less, or maybe even a lot more since according to OnBuy Pet Supplies, 10% of consumers said they were likely to purchase a product promoted by a famous pet as opposed to one promoted by a celebrity. The company did not site a source for this particular statistic, so it could be complete nonsense, but it certainly feels right, doesn’t it?

Another stat that feels right from this email: Grumpy Cat, who passed away in May of 2019, is still earning $9,100 per sponsored post. That’s a lot of money. How much do you think your endorsements from beyond the grave will be worth? Probably not $9,100.

Again, all of this information should be taken with many, many grains of salt. The internet is full of unsubstantiated statistics from deeply flawed and or completely made up studies and given that this particular information is coming from a company that sells pet supplies, its provenance seems suspect at best. Suspect, but FUN! Plus, they made this cute graphic, which is possibly all lies, but looks very official in a government-issued poster sort of way. 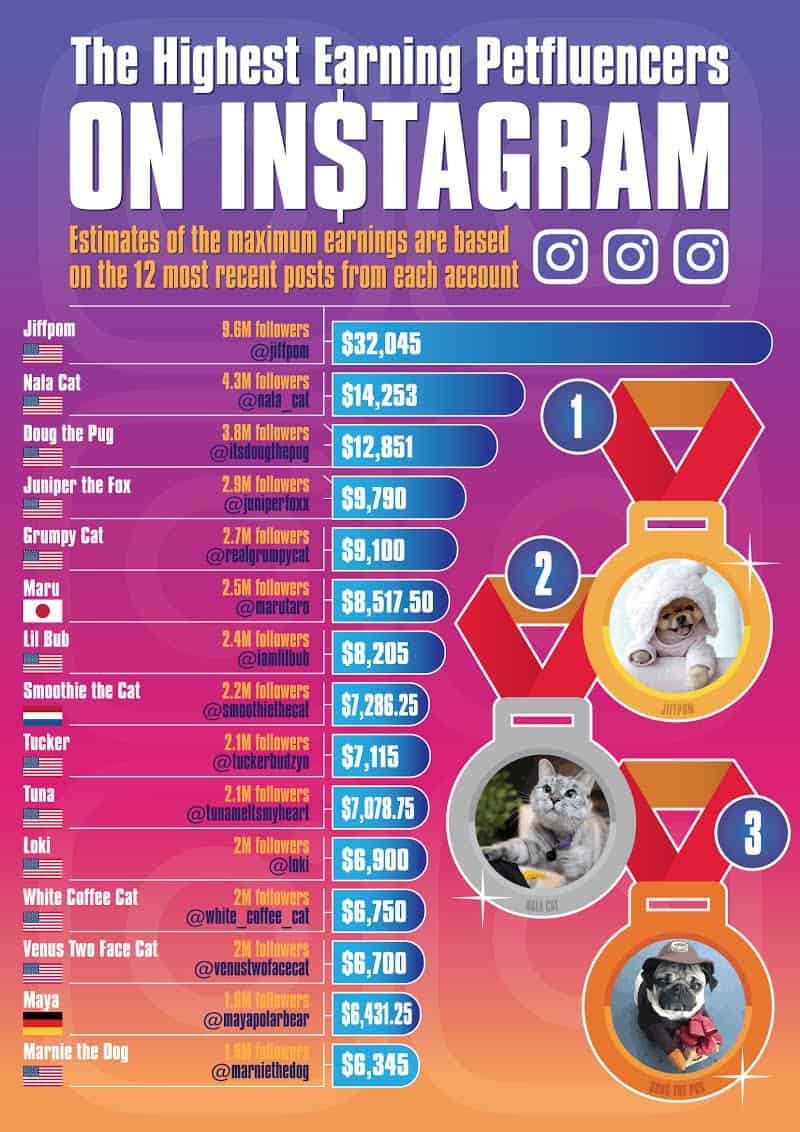 15 Chic Candles and Diffusers for Getting Cozy in Style