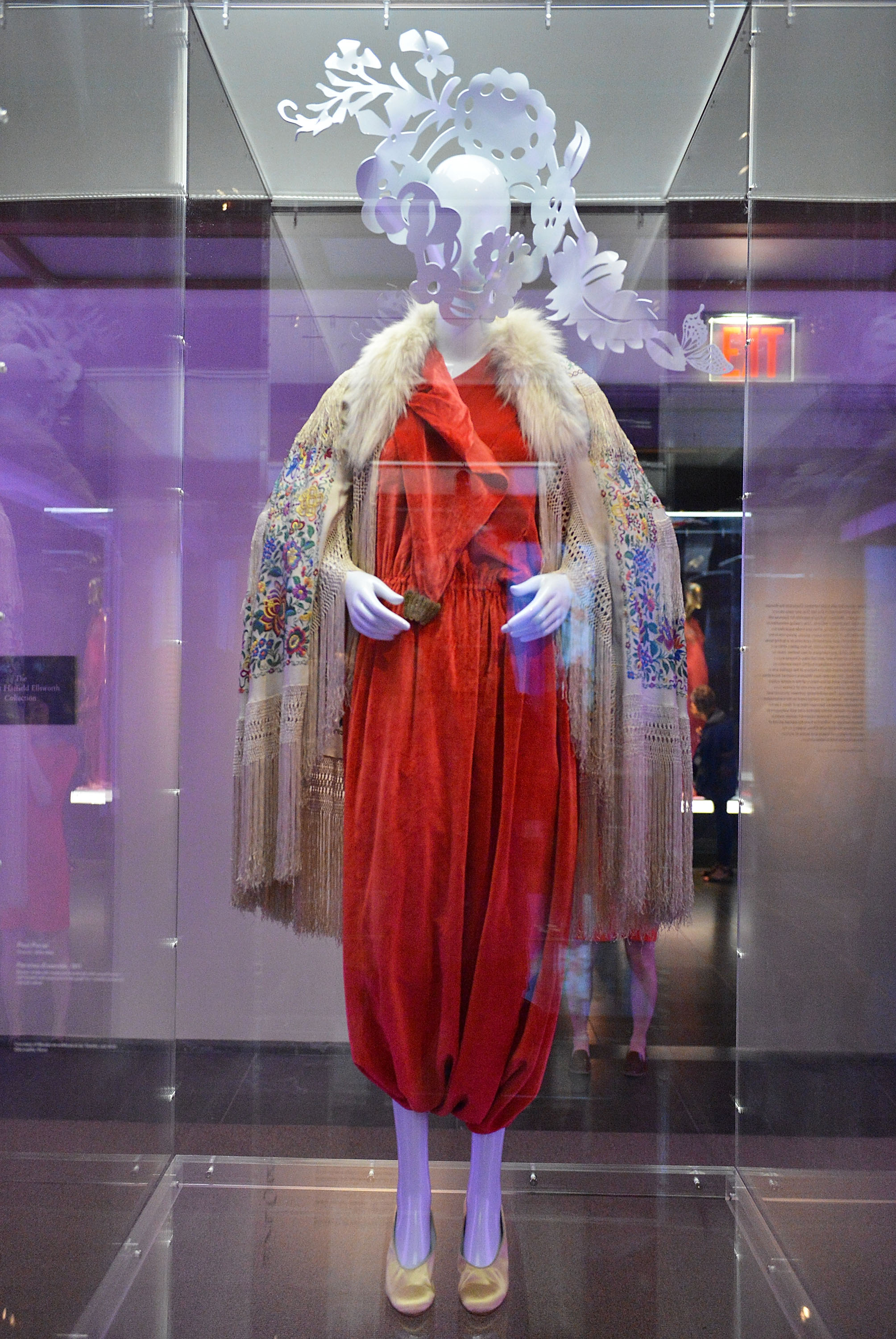 Almost one year after being put up for sale, Paul Poiret, the historic French fashion house, has been sold to South Korean conglomerate Shinsegae International. Arnaud de Lummen, managing director of Luxembourg-based holding company Luvanis, sold the brand’s global trademark rights and archive collection through an online auction to the Korean company. With a history of retail partnerships with luxe brands including Givenchy, Burberry and Céline, Shinsegae is known for importing foreign brands and distributing them through its network of department stores. According to WWD, the company has plans to launch fragrances and beauty products prior to the eventual launch of clothes and accessories.

Paul Poiret, who died in 1944, was dubbed the “King of Fashion” from 1904 and 1924. He was known for bringing harem pants, kimono coats, and strong colors into the fashion scene, but closed his shop around 1930 after refusing to change his style and method post-World War I. In 2005 Azzedine Alaïa organized a retrospective and auction in Paris, and in 2007 The Costume Institute at The Metropolitan Museum of Art launched an exhibit that centered on who and what inspired the designer during the 1910s.

Although the world hasn’t seen Poiret products for the past 80 years, we’re keeping our eyes peeled for what the company has to come.