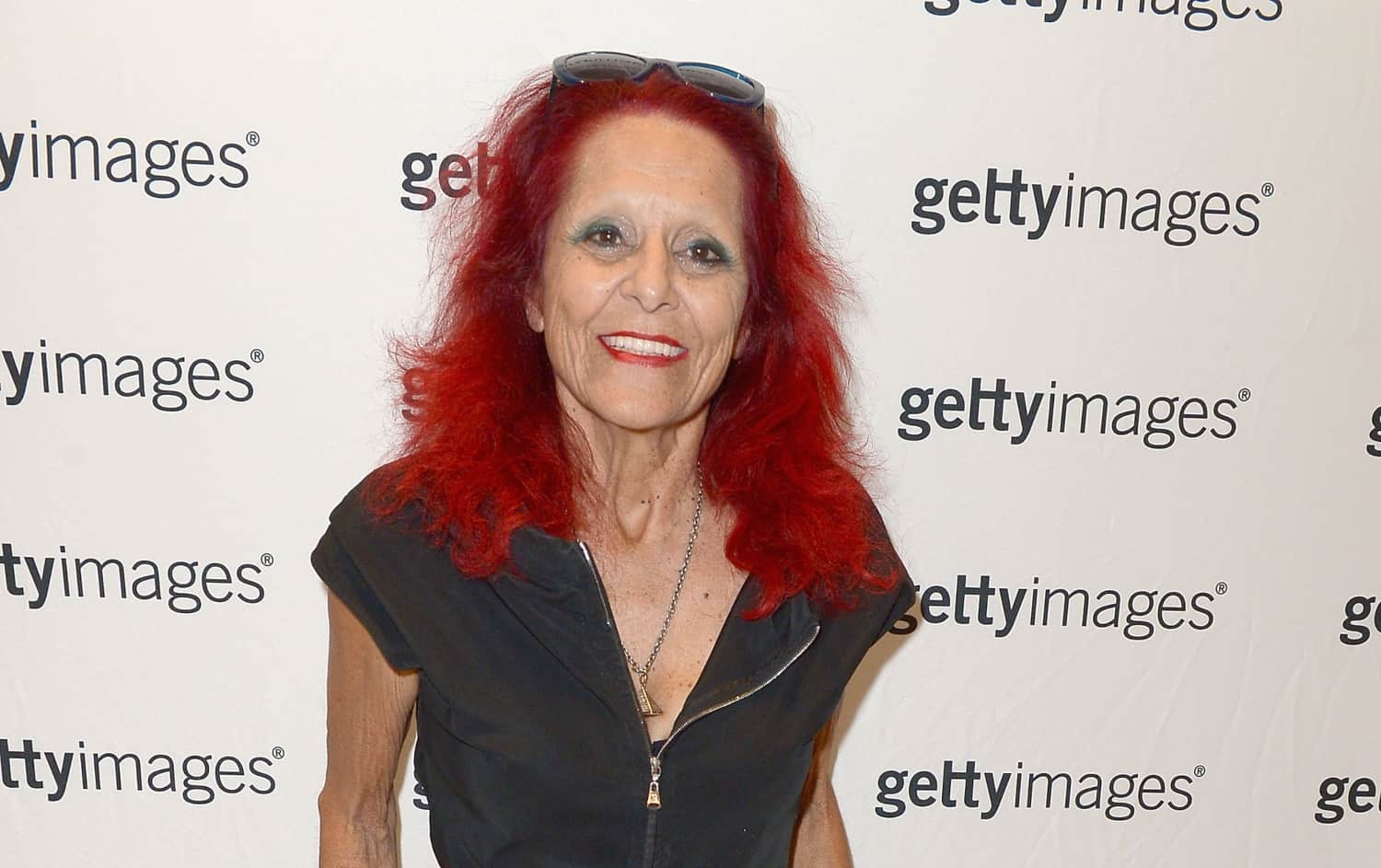 The visionary stylist who ensured fashion was the fifth main character on Sex and the City will not be returning to lead the wardrobe department on the upcoming revisit. A source told MailOnline that Patricia Field has opted out of styling And Just Like That as she is committed to Emily in Paris. Le sigh!

“Patricia Field is not coming back—she is focusing on Emily in Paris,” the source said. “This is a first for the show as the clothes for the sixth season and two movies were all styled by Patricia.” In Field’s place, Molly Rogers is apparently set to take charge. Rogers worked on the iconic series since 1998, and also acted as a costume designer on Ugly Betty and “The Devil Wears Prada.”

But wait, the plot thickens! Last week Kim Cattrall, who’s notably not returning for the reboot either, posted a photo of a catchup with Field. Oh, to be a fly on the wall…

While Cattrall and Field are sitting this one out, the source confirmed to MailOnline that the series’ leading men Big (Chris Noth), Aidan (John Corbett), and Steve (David Eigenberg) will be reprising their roles.

It was also recently announced that Mexican-American actor Sara Ramirez, who uses gender-neutral pronouns, will play a non-binary character called Che Diaz. “Che is a big presence with a big heart whose outrageous sense of humor and progressive, human overview of gender roles has made them and their podcast very popular,” HBO Max said.

As Sarah Jessica Parker and producer Michael Patrick King are said to be pushing for a more diverse cast this time around, it was reported that there will be at least three new Black characters on the show, and more Black female writers in the writers room (including best-selling author Samantha Irby!).

Five Brands To Fall For At Atlanta Apparel