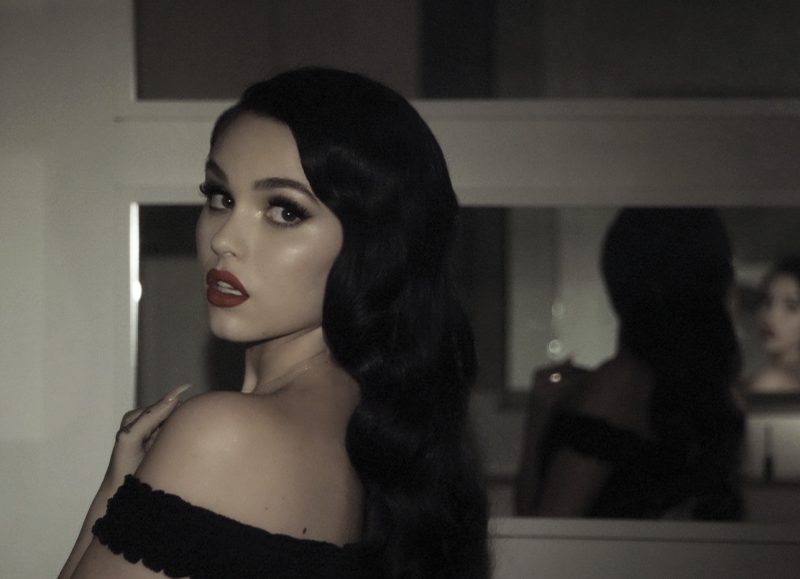 Makeup legend Pat McGrath has announced a new collaboration with emerging pop star Maggie Lindemann, who’s known for songs like “Pretty Girl” and “Knocking on Your Heart,” along with Spotify and Merchbar to launch the “So Obsessed” campaign. The initiative marks the first time fans can buy makeup through the music streaming platform, which is typically used to sell artist-related merchandise like tour t-shirts and posters. Just in time for the launch of the campaign, Lindemann, 19, will debut her new single “Obsessed,” which will be available on Spotify November 17, 2017. The songwriter is a Texas native and has become a social media star with over 2M Instagram followers.

“In this digitally-empowered, digital era of make-up, where fans crave instant glamour gratification I always want to reach fans where they’re most engaged. That’s why this relationship with Spotify is absolutely major, because it merges beauty and music in a whole new way, that’s never been done before,” McGrath said in a statement. “I’m thrilled to see it finally come to life.” McGrath will celebrate her 25th anniversary this year.

“It’s such an honor to be launching my new single ‘Obsessed’ along with Pat McGrath Labs,” said Lindemann. “Pat is not only a fashion icon, she’s an amazing person and a great friend.” Check out Maggie Lindemann’s Spotify page for the $22 lineup of products. 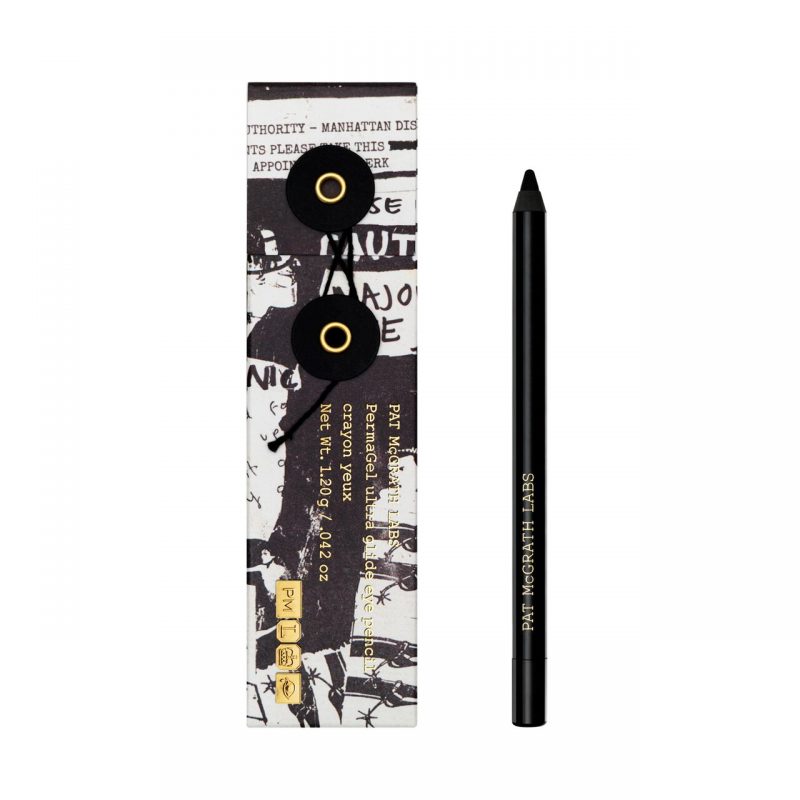 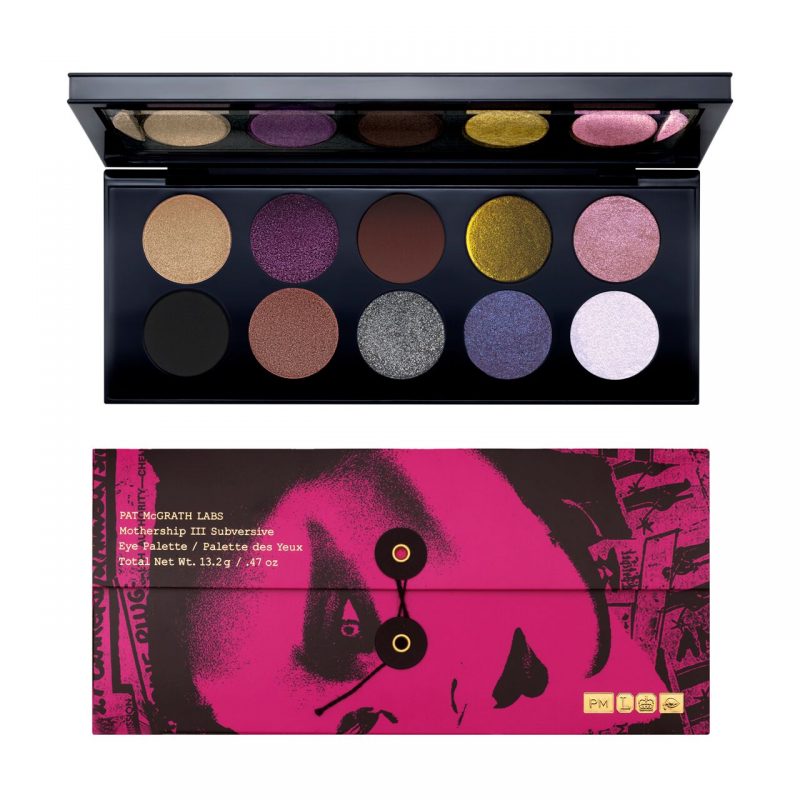 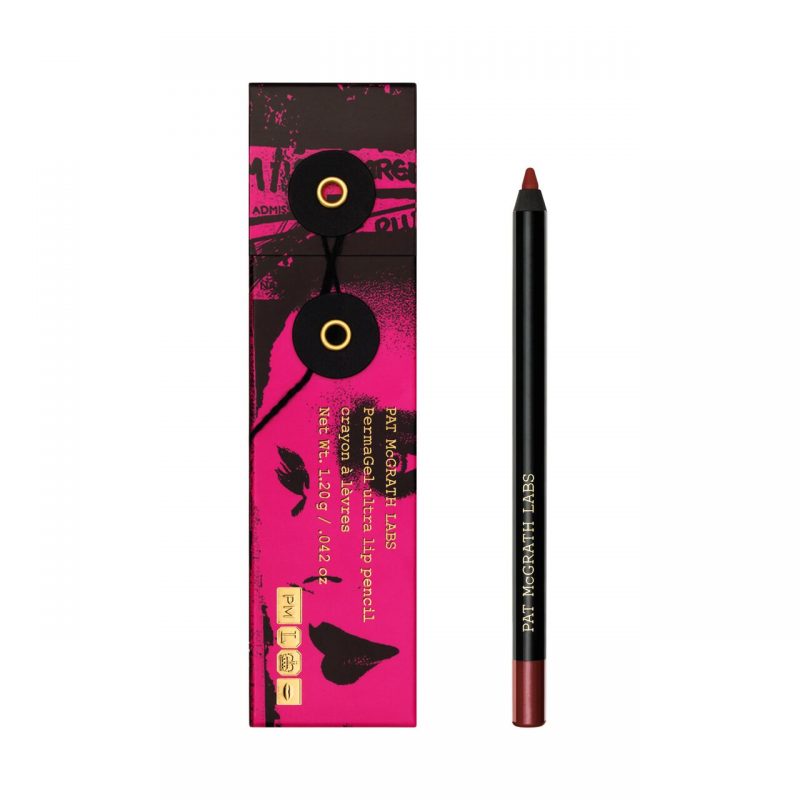 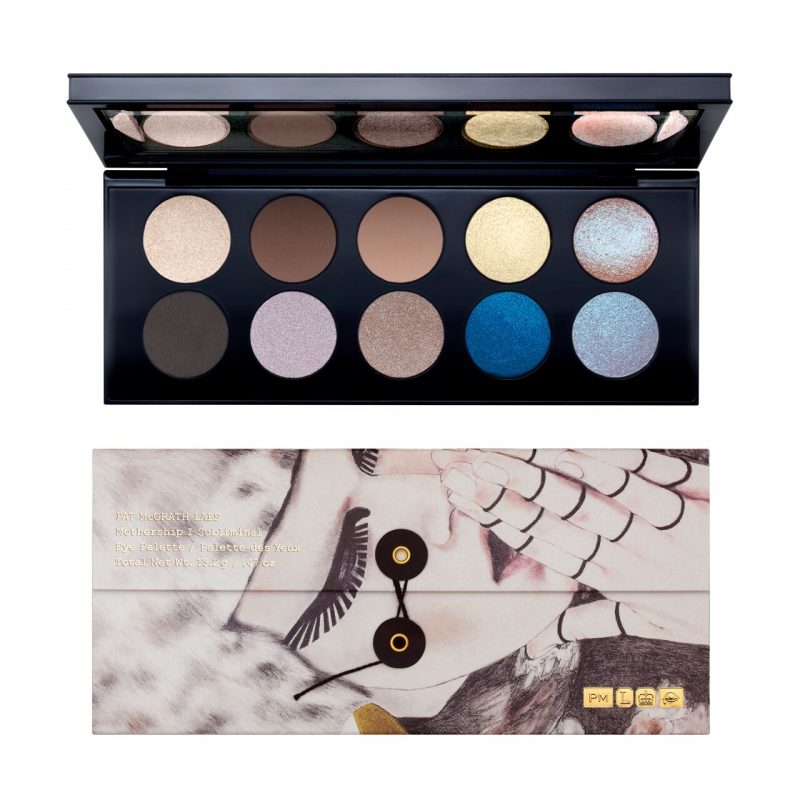 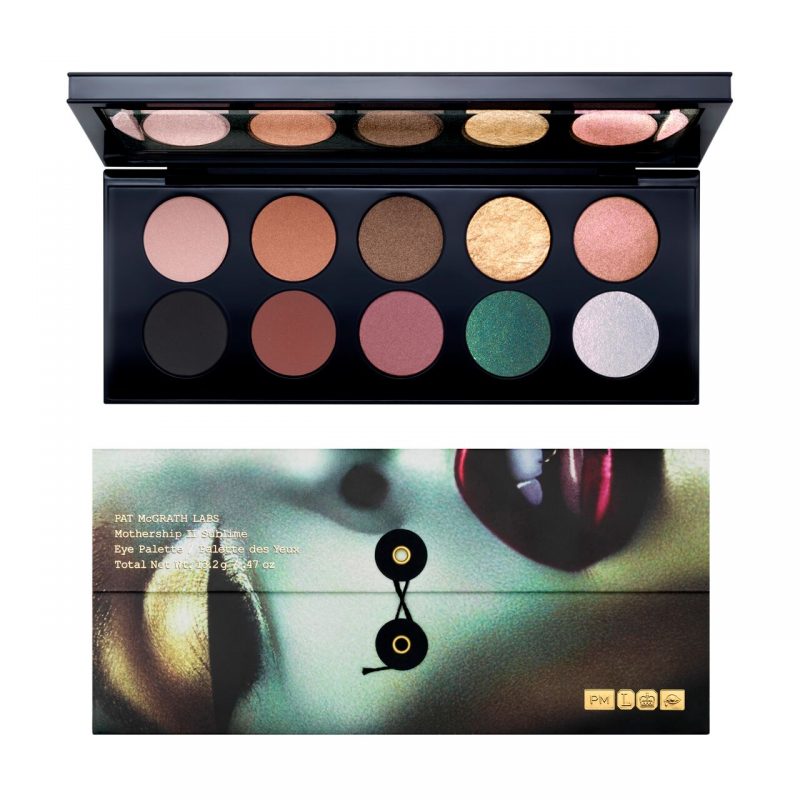