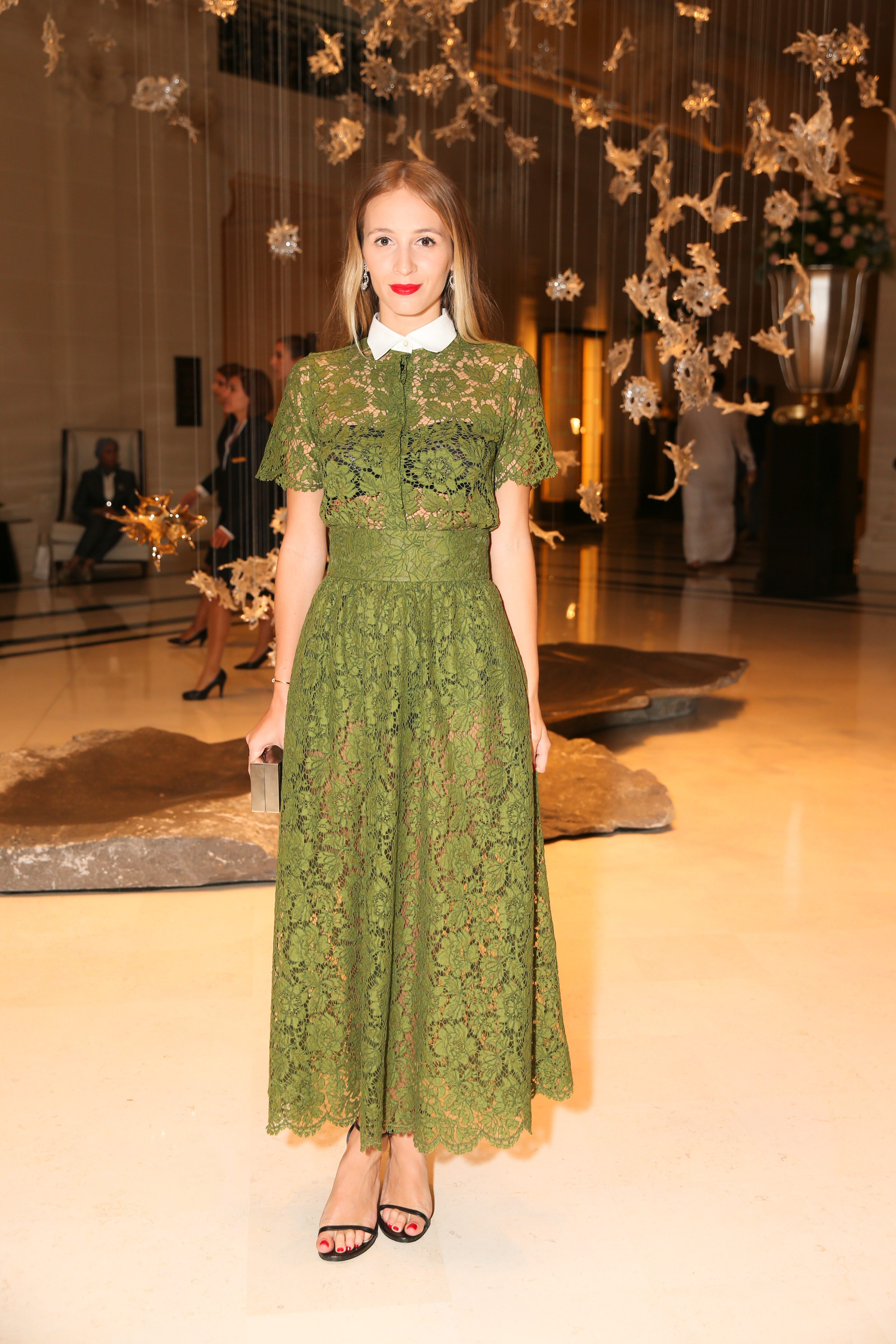 How did ubiquitous fash bash DJ Harley Viera-Newton go from DJ’ing in the know hipster parties in the basement of Lit Lounge in the East Village to being Dior’s resident spin master and style muse? We caught up with the chicette as PFW wound down. Plus, the best party she’s ever attended, revealed!

What’s the best party you’ve ever been to?
I went to a party in Paris once in a rundown building [Hotel Royal Monceau] that was getting torn down the next day. The whole theme of the party was to destroy the place. It was called “The Demolition Party”. It was insane. Everyone who was there looks back on it as one of the craziest parties they’ve ever been to, because literally everyone was just smashing stuff and painting on the walls. I think people even slept there.

You mean passed out there?
Both, I think! I didn’t, though. I made it out alive.

We remember when you first moved to NYC and were DJ’ing at Lit Lounge. How did you end up where you are now?
It was a “right place, right time” situation. Someone from Dior happened to be at Lit one of the nights I was DJ’ing and that was how my relationship with Dior began. I started DJ’ing parties for them, wearing their clothes, and playing dress-up.

How many nights a week do you DJ events?
It just depends on the month. Obviously, this month is insane. October is insane. There are times that I will DJ every night for a week, and then there are times where I DJ three nights in a row, and then have time off.

What’s your favorite song on your playlists these days?
I’m obsessed with Sam Smith‘s most recent album. Anything from that!

What’s next for you?
I’m headed to L.A. to DJ an event for Michael Kors.