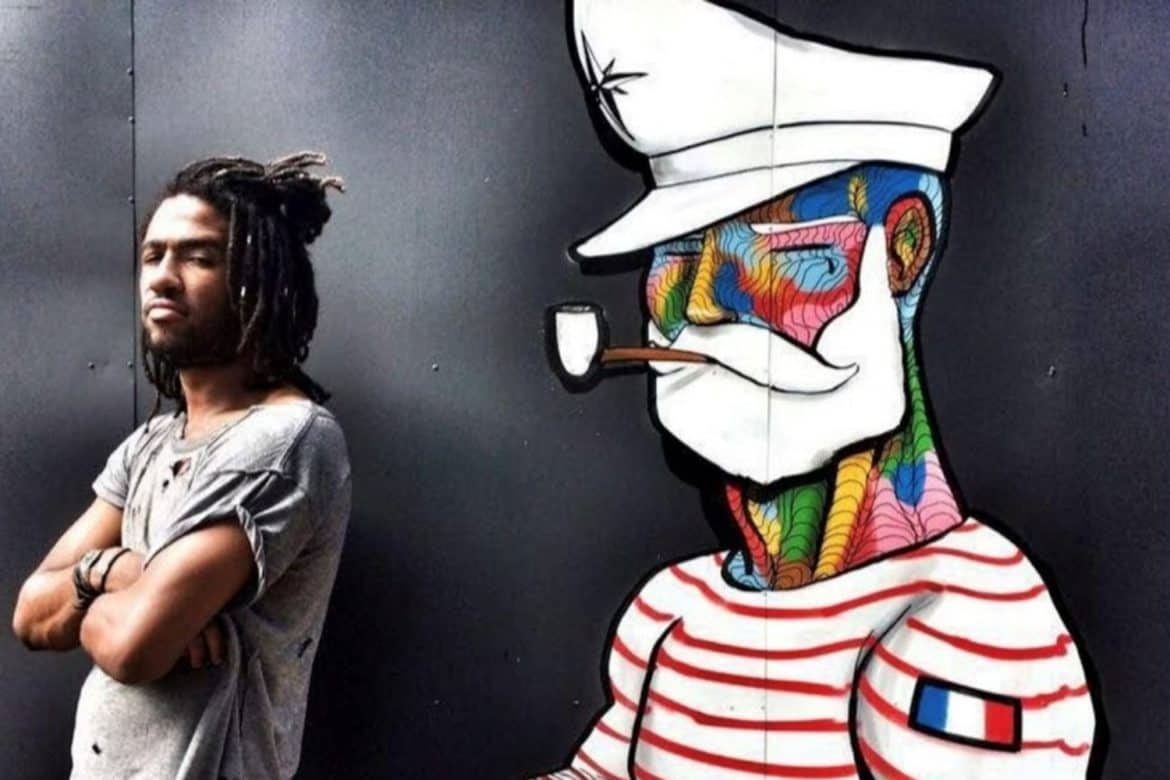 While NFTs may be a foreign concept to some, the market is growing at an astounding rate as NFTs become a more widespread part of everyday life. From digital art to forms of identification or even access to exclusive events, NFTs are infiltrating society from nearly every angle. In fact, the NFT market was worth an astounding $41 billion U.S. dollars in 2021, according to Earthweb, and that amount is only expected to continue to rise.

One of the major components of the NFT market is the concept of digital artwork. In the past, artists have lost ownership of their work once it left their hands. Now, with NFTs living on the blockchain and not being able to be duplicated, artists are able to maintain ownership and benefit from their work for an infinite amount of time. One particular partnership that is putting this concept into action is between Insiderz and Raphael Federici.

Insiderz is an agency that is helping brands and individuals make the move into the Web3 space. The agency helps design and implement NFT collections while developing strong short and long-term strategies for each client, handling marketing and communication plans, and undertaking the Web3 development, ensuring that everything is good to go on the blockchain.  The agency is teaming up with renowned artist Raphael Federici to bring traditional art into this new digital universe. Federici, who is French-Cameroonian from Paris, first came onto the art scene in the South of France, and he is now widely known throughout Europe and the rest of the world for his avant-garde paintings, illustrations and street art. This partnership between Federici and Insiderz represents the true future of art astraditional artists merge and coexist within the NFT world. One of the first projects with Insiderz and Federici will be to create NFTs from one of

Federici’s most iconic works, “A Spirited Sailor.” The Sailor NFT will invite whoever is ready to dive into the creative universe, mixing the real world with a virtual world. Federici plans to bring the voice of the Y generation through his urban art, which falls under the blended genres of neo-pop-expressionism, street art and afro-futurism. Insiderz also has some other projects in the works, including the popular Daosaur NFT project — but there are 40 more projects coming up, so Insiderz shows no signs of slowing down any time soon. Visit their website as well as follow their Instagram and Twitter pages to learn more about the Sailor project with Federici and all of the other exciting future plans they have in the NFT space