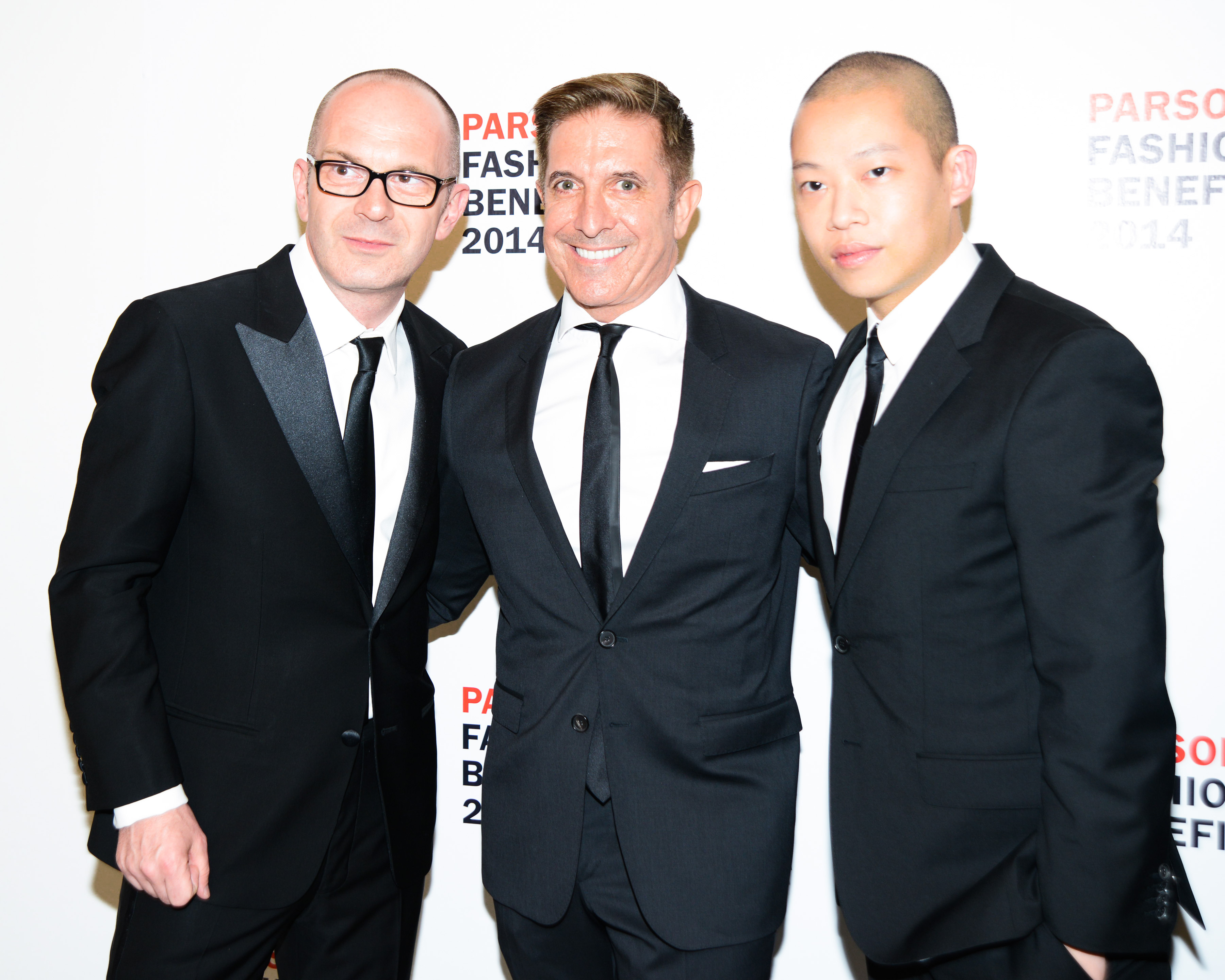 The annual Parsons Fashion Benefit has finally found a home, in their brand new University Center, where a slew of fashion designers and accompanying insiders gathered for the honorable eve last night. Parsons alum Jason Wu was the designer du jour, receiving honors from the school, which were presented by Deborah Needleman. Hugo Boss was also put in the spotlight (Wu’s the current creative director) as Gerd von Podewils, SVP of global communications at the design house, accepted honors from Nina Garcia. Additionally, Victoria Hayes scooped up the women’s wear designer of the year award, Simon Li was selected as menswear designer of the year, and the children’s wear designer was Ashley Yoon Chang. But the many awards were also complimented by a slew of announcements, like Hugo Boss’ $250,000 donation towards new scholarships and the unveiling of a partnership between Parsons and Ford, details of which have yet to be divulged.

The attendees at the tony event included the likes of Donna Karan, Linda Fargo, Anna Sui, Mickey Boardman, Zanna Roberts Rassi, Steven Kolb, Fern Mallis, and Kate Lanphear. It also garnered some financial presence as well: over $1.2 million was raised over the course of the evening, which will go towards scholarships for future students. “Invariably, students, especially in fashion, will buy buttons instead of lunch. We want to do everything we possibly can to raise money for the students’ scholarships not just for tuition, but for their materials,” explained Simon Collins, dean of the School of Fashion. As for why Wu was honored this year, Collins elaborated: “We’re very lucky that we have strong relationships with many of our alumni. Jason hires graduates and he takes interns from school. We’ve even had some interns working for Jason who were in financial discord. Jason donated fabric for their collections.” Rounding out the evening’s events was a runway show featuring the graduating seniors’ work and a dinner, which took place in the building’s libraries.