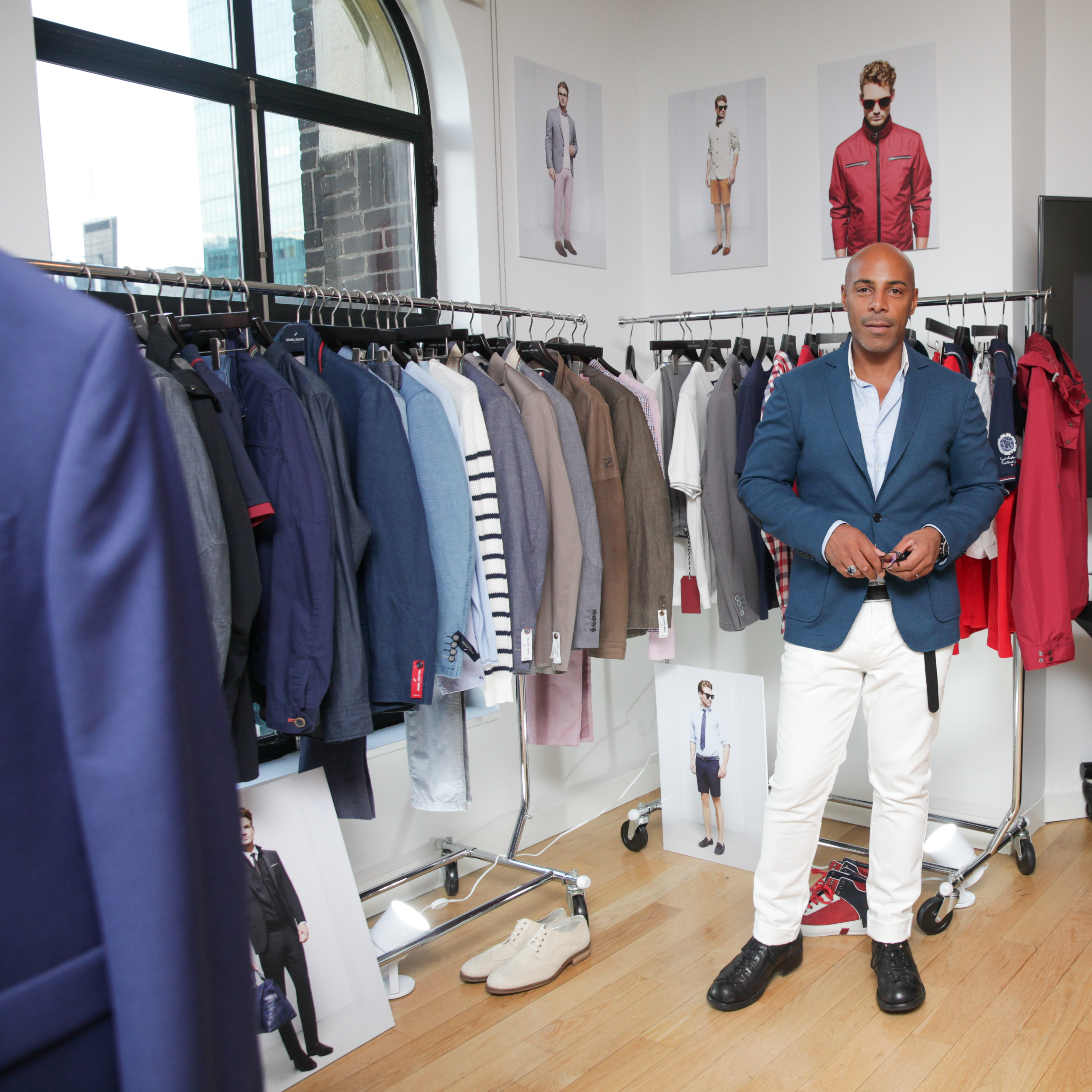 Daniel Hechter is in town, and the French brand means business. The Paris-based huse, which celebrated its 50th anniversary in 2012, has had plenty of international success,with 700 Daniel Hechter boutiques worldwide and 2,500 points of sale in 65 countries. The brand’s biggest market is Germany, but its now looking to expand its presence stateside.

“It’s a lifestyle brand, so we do everything from carpets to wallpaper and menswear, womenswear, children’s wear, and accessories,” said creative director Christophe Blondin-Péchabrier. The brand is looking to make its mark in the U.S. starting with its menswear line, which ranges in price from $400 for a suit to about $79 for a shirt and includes everything from a fashion line, a premium collection, and a travel range, as well as accessories. Blondin-Péchabrier began his career at Hechter 24 years ago, and was hired back eight years ago after working for the likes of Tod’s, Cerruti, Kenzo, and Karl Lagerfeld.

The brand currently does 210 million euros in wholesale turnover, which is roughly $241 million in US dollars. Several major department stores have expressed interest in picking up the line for Spring ’16—be on the lookout. 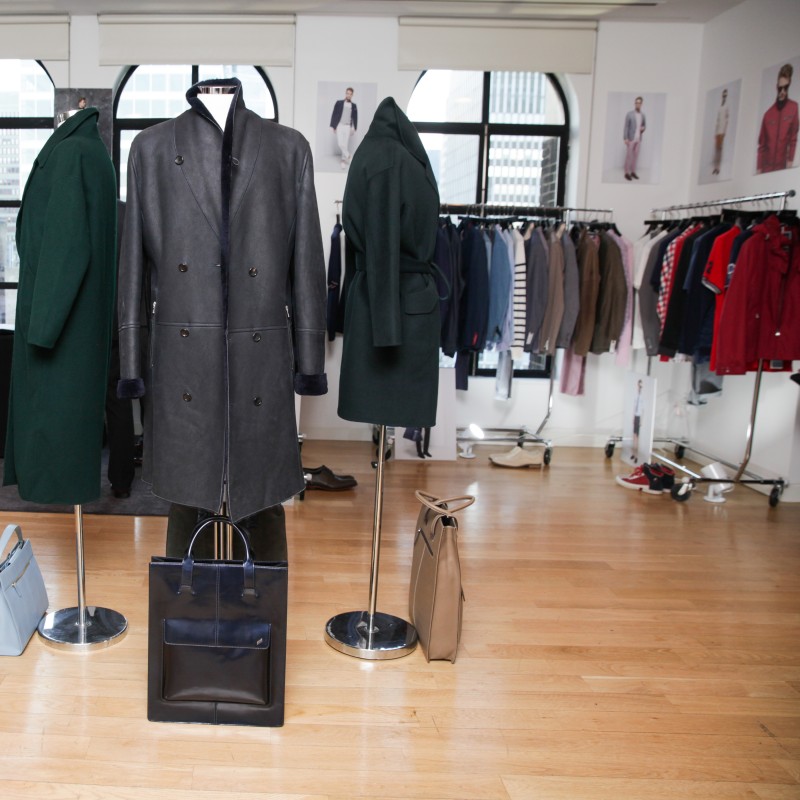 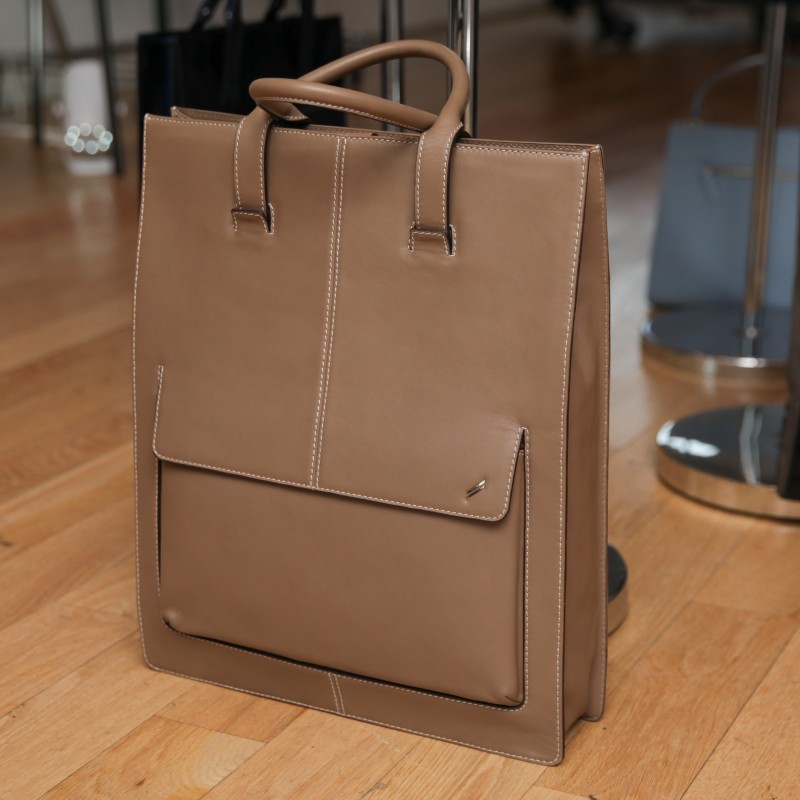 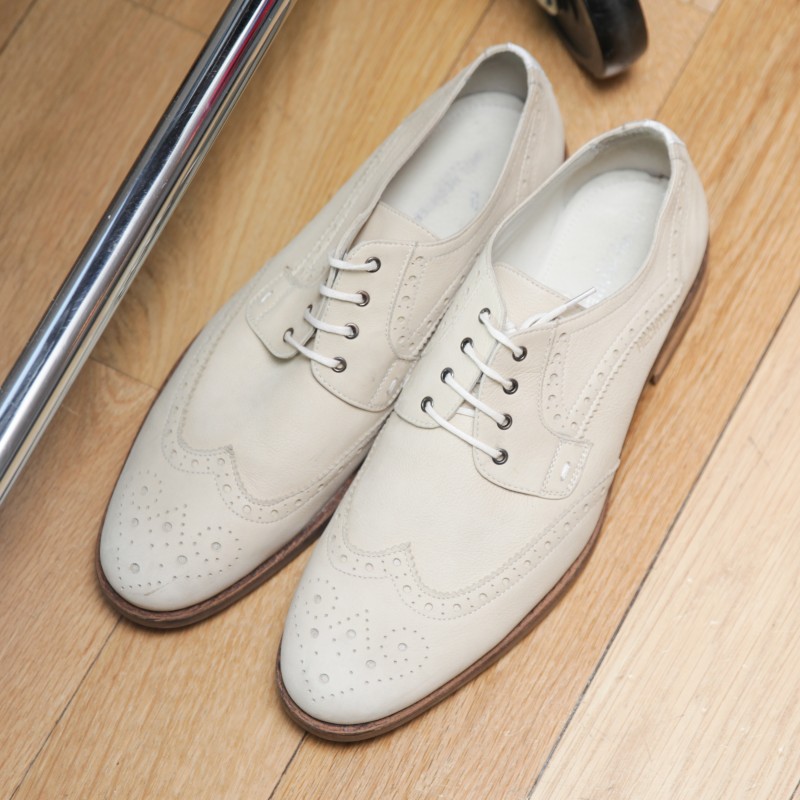 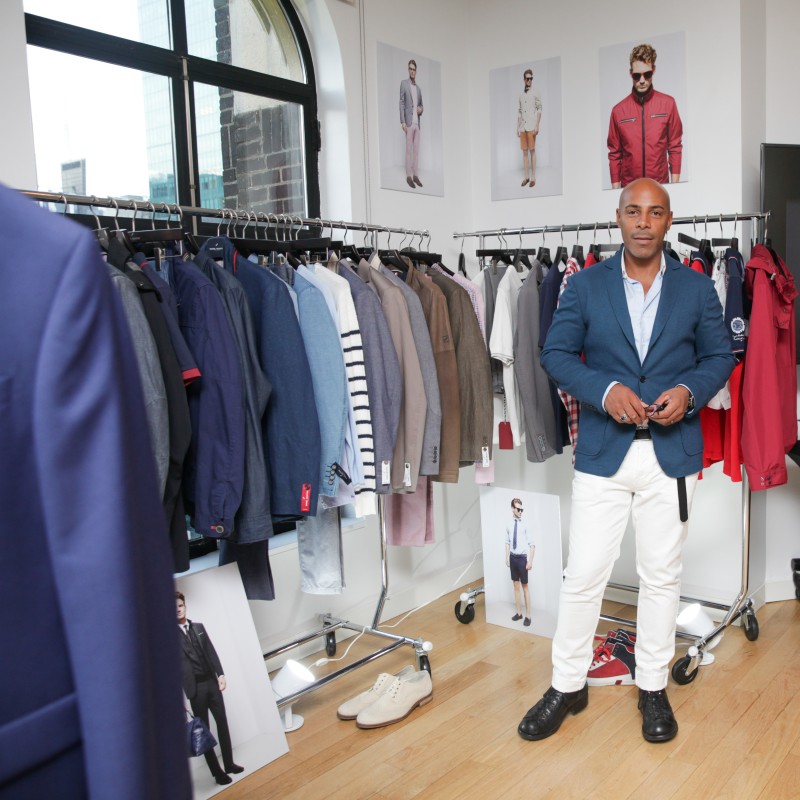 Target Joins Forces with Who What Wear

The Daily Roundup: Rodarte Collabs with & Other Stories, Amanda Bynes Gets Back into Fashion