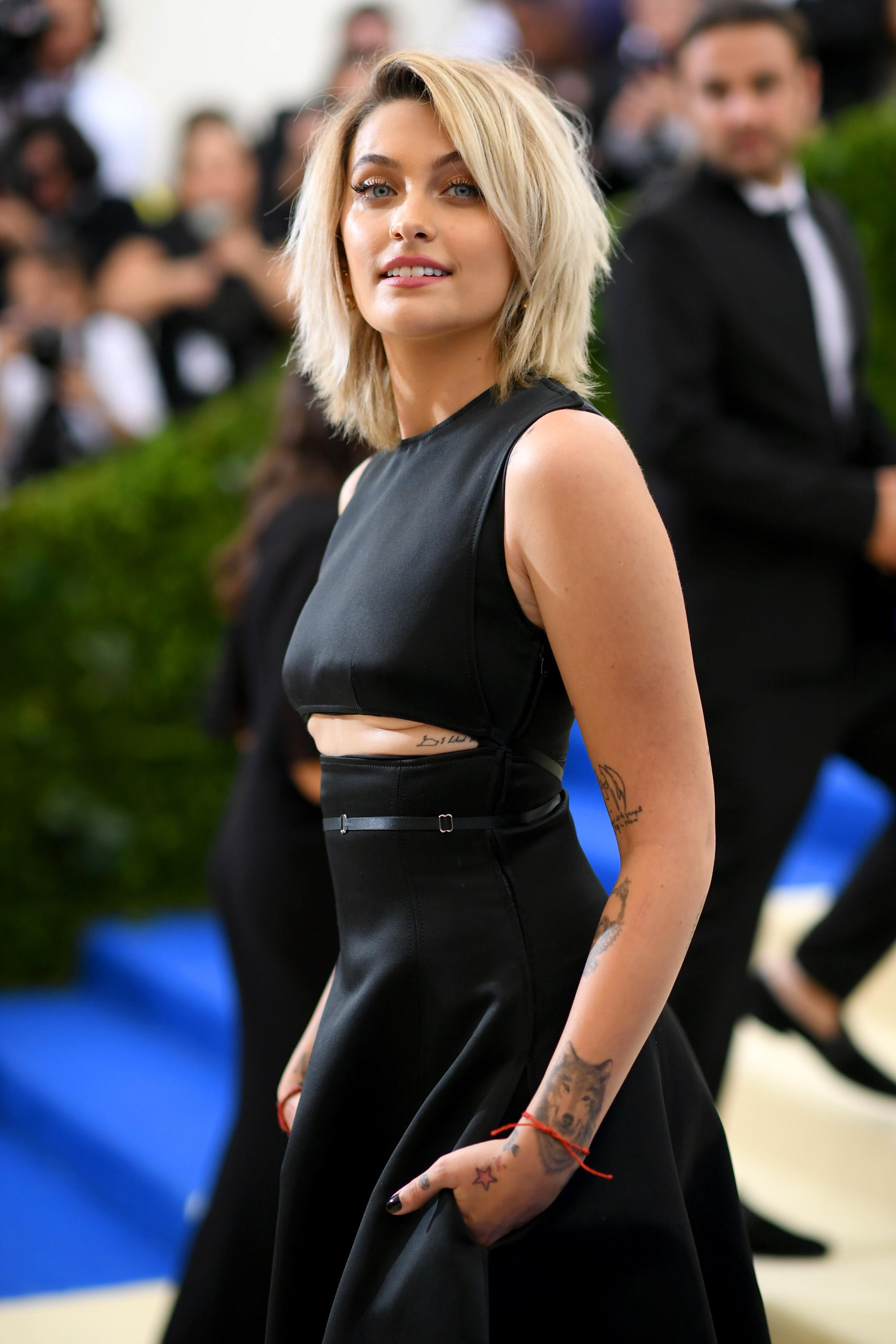 Kendall Jenner Spends the Day with The Muppets [Harper’s Bazaar]
The day after the Met Gala, Kendall Jenner hung out with Miss Piggy and Kermit on a shoot, which will reportedly be featured in Love magazine’s Issue 18.

Hannah Bronfman Preps for Wedding [The New York Times]
DJ and beauty junkie Hannah Bronfman reveals the beauty products and services she’ll rely on as she preps for her big day to Brendan Fallis.

What It’s Like to Have Victoria’s Secret Models as Bridesmaids [ELLE UK]
Brazilian model Ana Beatriz Barros had 10 model bridesmaids walk down the aisle with her on her big day.

Talking to Rei Kawakubo’s Hair Artist, Julien d’Ys [The Cut]
D’Ys’ job is to translate the designer’s fantasies into follicles.

Diplo Signs with Next Models