Paris Hilton Is a #KimClone For Yeezy’s New Campaign 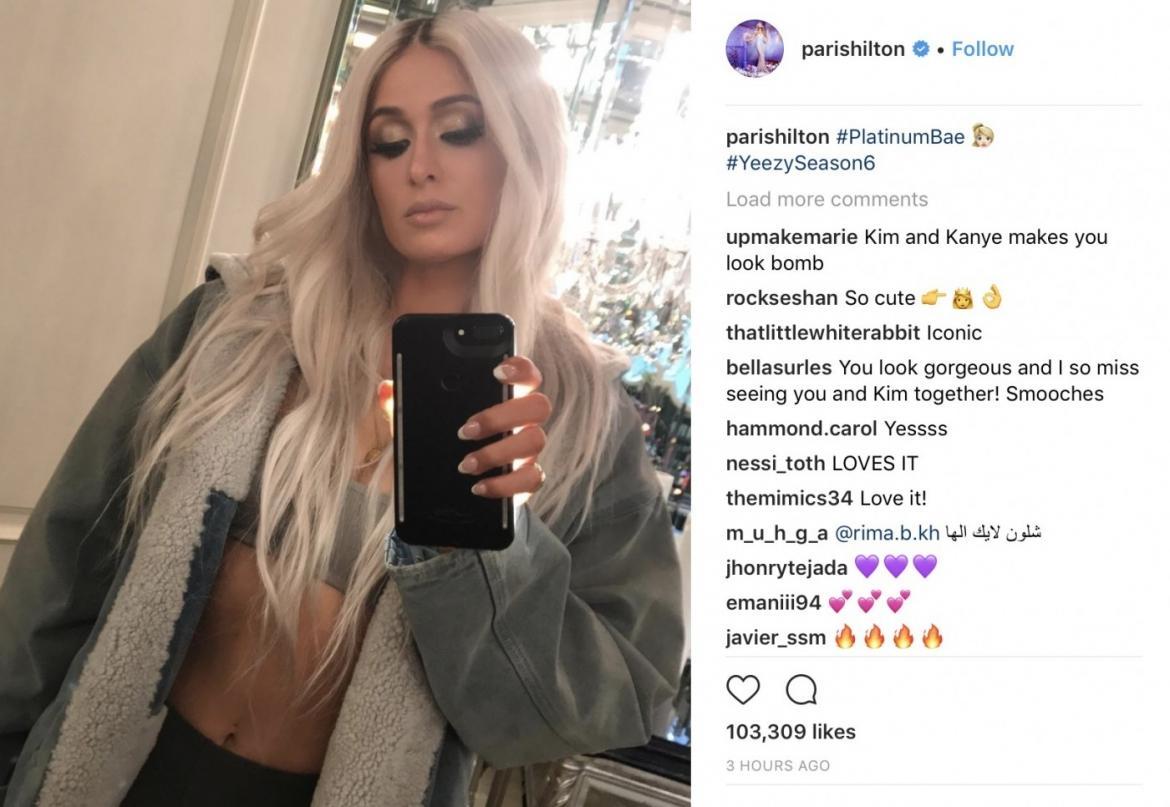 If you’re seeing women who look identical to Kim Kardashian, you’re not crazy—you can thank Kanye West for that. The singer and Yeezy creative director enlisted a range of celebs, social-media models, micro-influencers, and more, to pose an identical picture to the paparazzi-style images of Kim Kardashian wearing Yeezy Season 6 in December for his latest Yeezy campaign.

Who made the clone cut? Paris Hilton for one, who had “so much fun being a #KimClone.”

So much fun being a #KimClone in the new #YeezySeason6 campaign. 🔥

…and a few girls we’ve never heard of but have MILLIONS of Instagram followers, like Sierra Skye, who’s signed with Elite Miami.

The platinum blonde group started posting their pictures to their Instagram feeds last night. Looks like Kanye is trying to take Kim’s throne and break the internet his way.

10 Indulgent Gifts to Get Yourself This Valentine’s Day