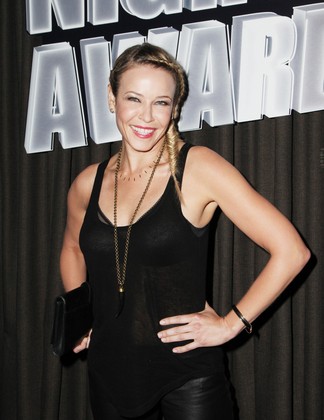 Our friends at Paper hosted their 9th Annual Nightlife Awards last night at Marquee hosted by none other than Chelsea Handler with a live performance by Ciara. Go Paper! Coming out to the nightlife were Jake Shears, Kate Foley, Bevy Smith, Michael Musto, Bryanboy, Natalie Joos, Sophia Lamar, and obviously our fave Paper boy, Mickey Boardman. Who came out on top in the after dark world? The Standard Hotel was named the best New York hotel with a nightlife scene, “Get Lucky” by Daft Punk featuring Pharrell was named best club song, Catwalk Thursday at Marquee was named best club night, and Maison O was named best new restaurant with a nightlife scene. As for the best night to go out winner? Friday night took home the gold! Sorry Saturday night.

The Olsen Twins Get Covered