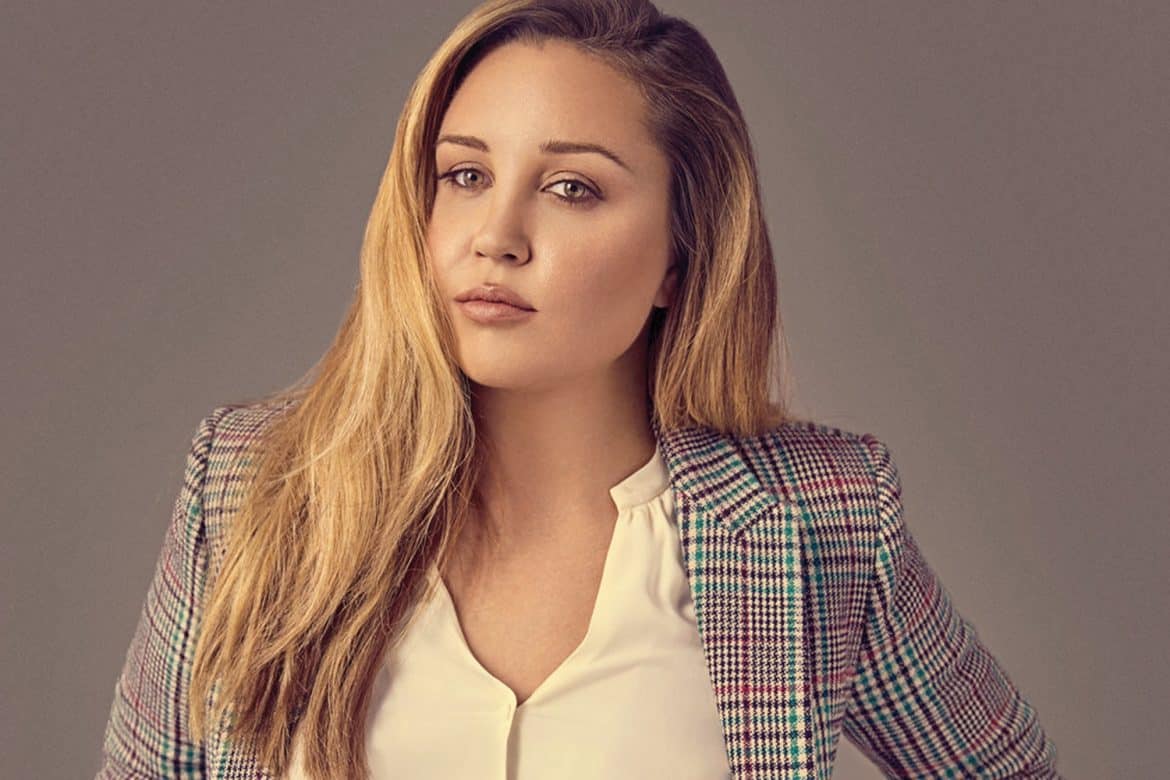 Paper magazine is ready to “Break the Internet” once again, this time with the help of Amanda Bynes. The actress took a break from the spotlight after a very public battle with drug abuse. But, with help from her family and friends she got her life back, and has been studying fashion design at the Fashion Institute of Design and Merchandising in Los Angeles. Now Bynes is finally ready to reenter public life, beginning with this new profile in the publication. And she looks stellar on the cover. 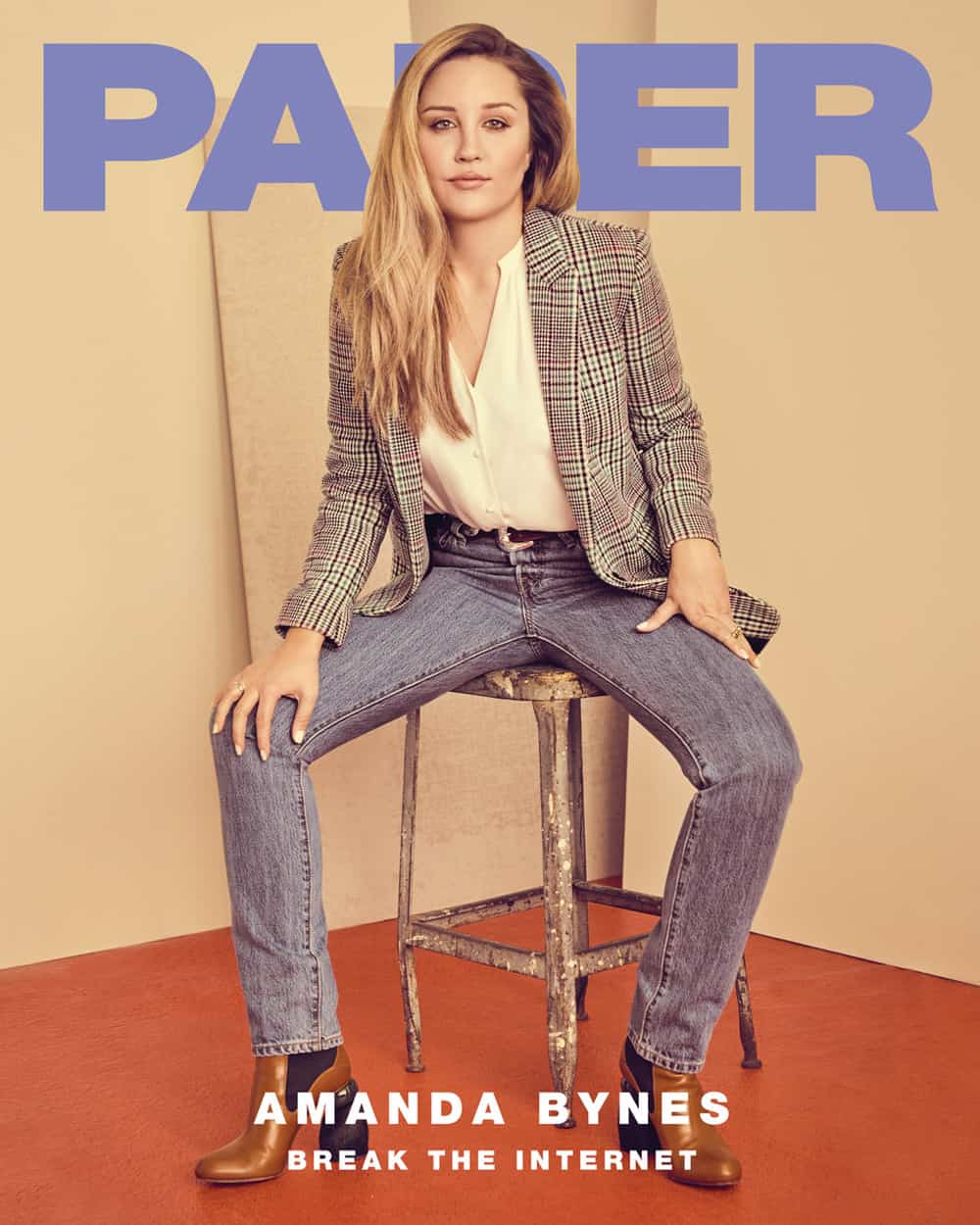 First things first — this look is amazing. Those classic Levi’s paired with Dries Van Noten boots? Yes. The photos within the story are equally fantastic. Stylist Natasha Newman-Thomas did an excellent job of blending avant-garde designers like Richard Quinn and Eckhaus Latta with staple pieces from Frame. Bynes’ own designs even make an appearance.

As for the interview itself, Bynes is incredibly candid about her struggles — not only with pot and adderall, but also with her body image on screen. “I literally couldn’t stand my appearance in [the film Easy A] and I didn’t like my performance. I was absolutely convinced I needed to stop acting after seeing it,” she revealed. “I was high on marijuana when I saw that but for some reason it really started to affect me. I don’t know if it was a drug-induced psychosis or what, but it affected my brain in a different way than it affects other people. It absolutely changed my perception of things.” She cited this as the catalyst for her abrupt decision to retire from acting — an announcement she made via Twitter.

These days Bynes seems in a much better place. Not only is she interested in starting her own line, but she also has hopes of returning to acting. “I have no fear of the future,” she said. “I’ve been through the worst and came out the other end and survived it so I just feel like it’s only up from here.”

The Subtle Non-Surgical Facelift You’ve Been Dreaming of