Paper Explores The American Dream With Its Kanye-Fronted April Issue 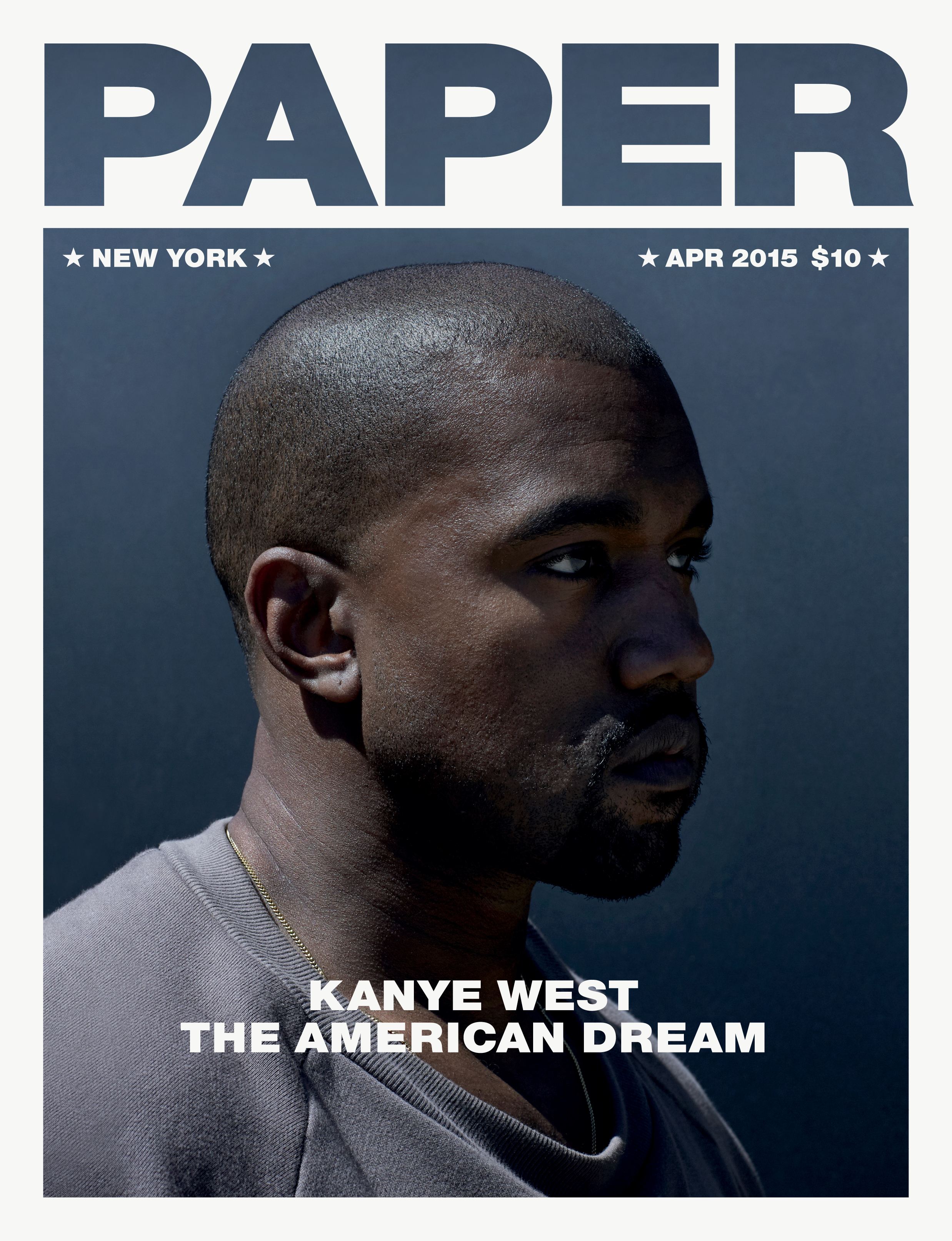 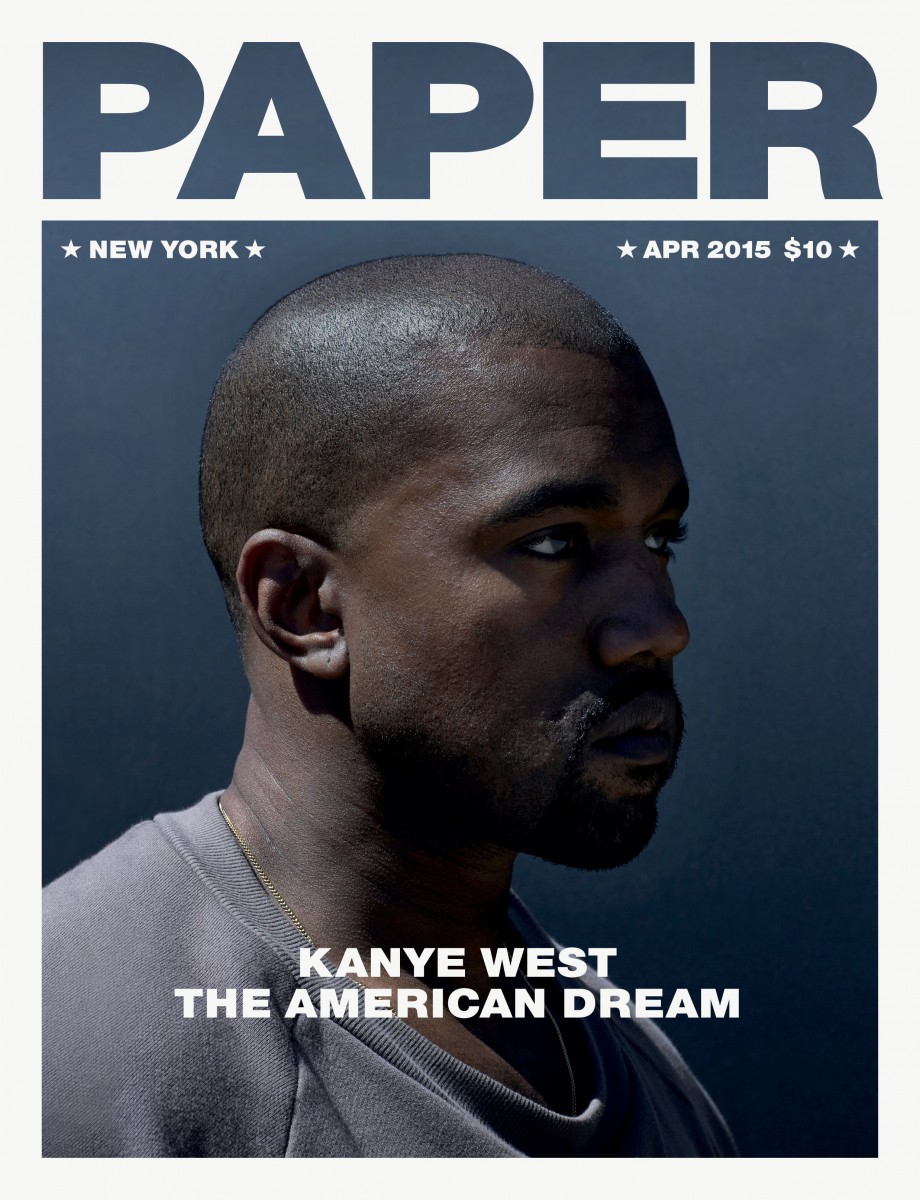 Following that oft-discussed (and internet breaking) Kim Kardashian cover this past winter, Paper has selected her other half, Kanye West, to cover their April issue, which hits newsstands on April 27th. The theme this month: The American Dream. Because who embodies that more than a member of the first family of reality TV? Well, Paper also tapped the likes of Iris Apfel, Tommy Hilfiger, Questlove, chef Eddie Huang, and 2 Chainz to appear in the glossy’s pages. But West’s the quote machine of the bunch, spouting gems like this: “I’m tired of people pinpointing musicians as the Illuminati. That’s ridiculous. We don’t run anything; we’re celebrities. We’re the face of brands. We have to compromise what we say in lyrics so we don’t lose money on a contract. Madonna is in her 50s and gave everything she had to go up on an award show and get choked by her cape.” Check out West’s entire essay, which he penned himself, alongside shots from photog Jackie Nickerson.

A Few Words On Weddings With Carolina Herrera