Out Magazine’s Out100 List Is Full of Fashion Heavyweights 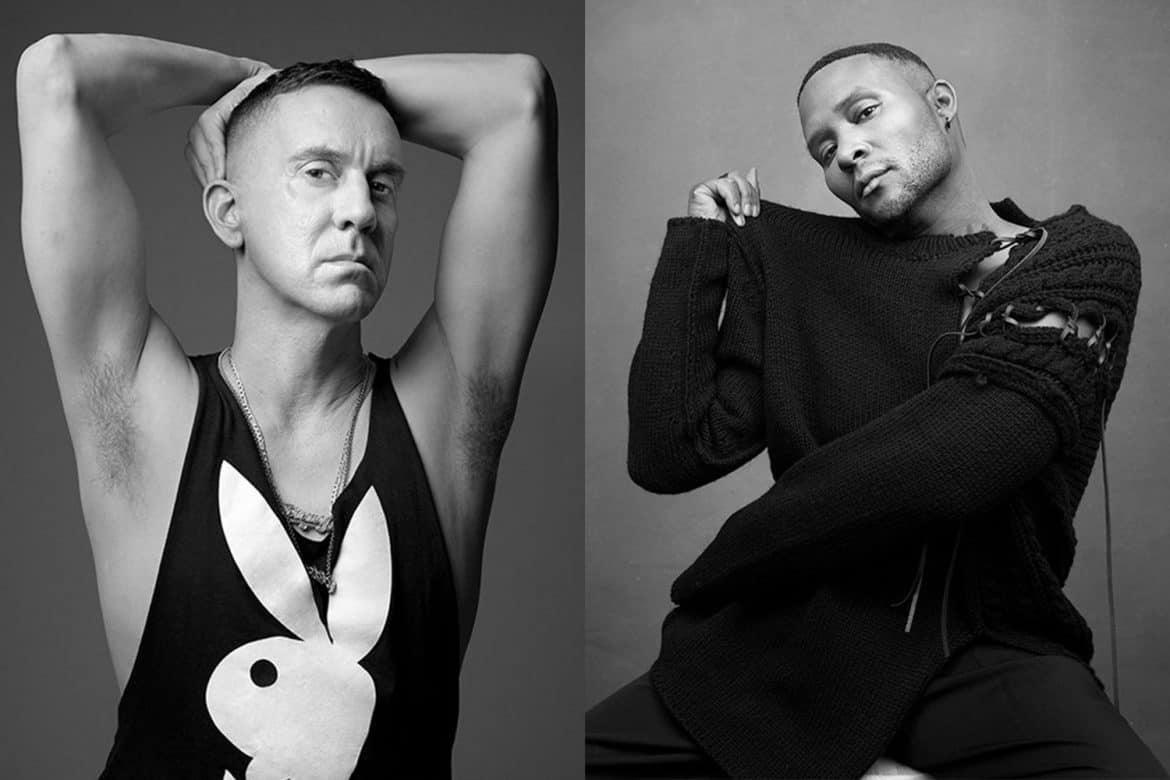 Out Magazine has released their Out100 list and as usual a slew of fashion folks have made the cut.  The annual list celebrates the most influential LGBTQ people of the year and was curated by the title’s executive editor, R. Kurt Osenlund. “It was a thrill to include such a widespread group of honorees from the fashion community,” Osenlund told The Daily. “Jeremy Scott is our Stylemaker of the Year, not only because he’s excelled as the creative director of both his own label and Moschino, but because of the strides he’s made to include members of the queer community in his campaigns, such as fellow honorees Aquaria and Mj Rodriguez, who modeled in his H&M collaboration this year. Fashion is more diverse and reflective of LGBTQ people than ever before, and we are honored to reflect that in the Out100.” 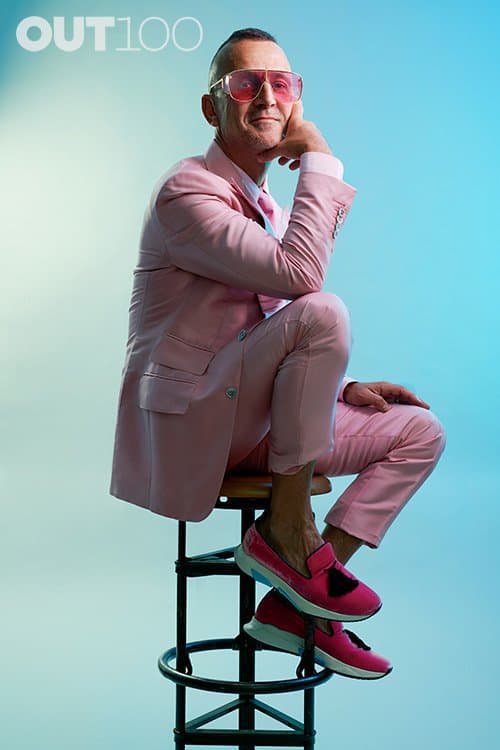 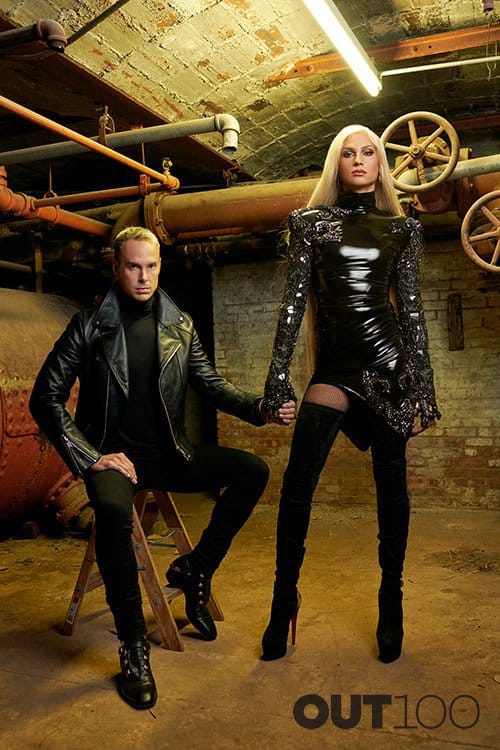 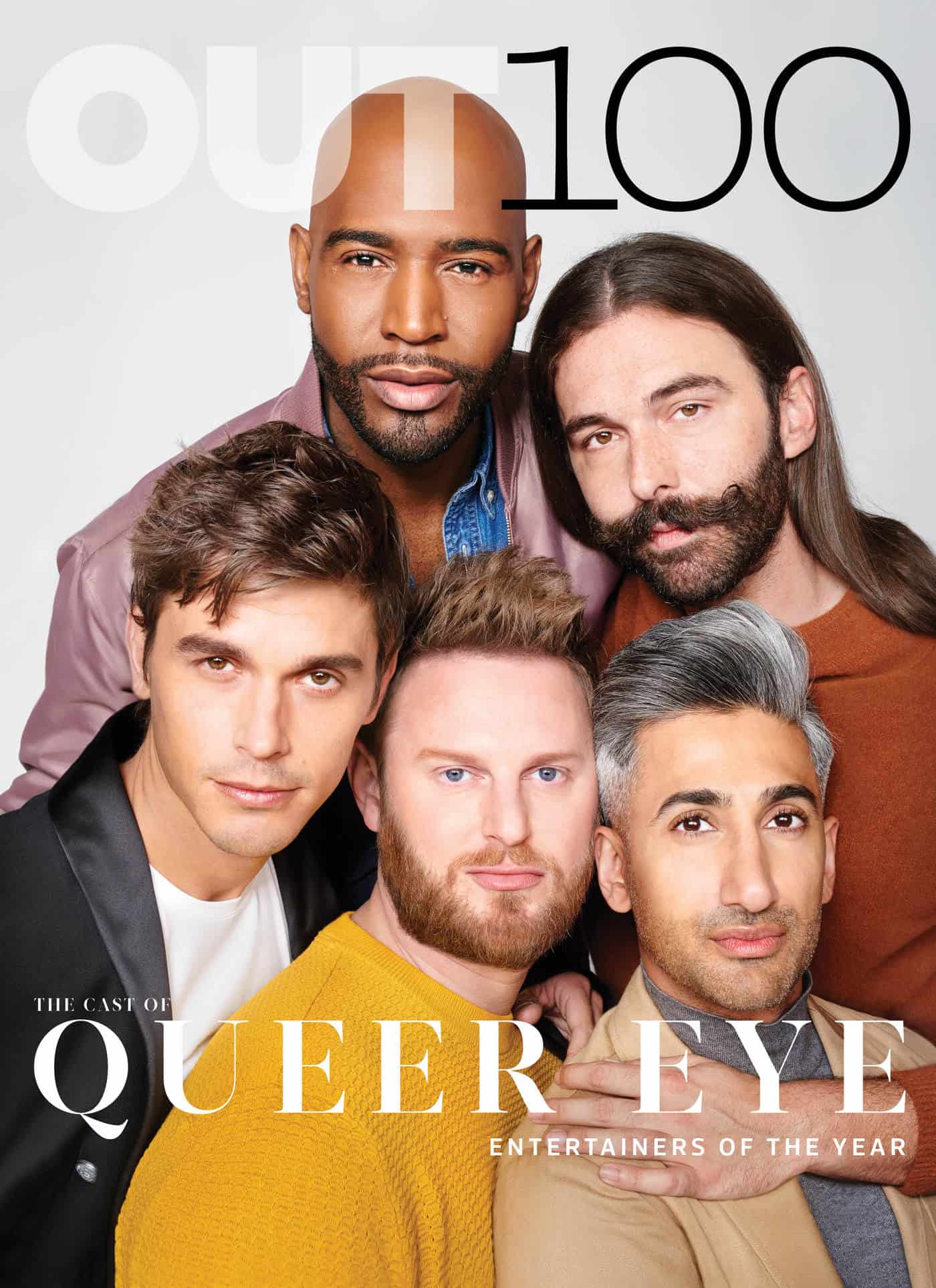 This year’s complete list includes 20 honorees who identify as trans or non-binary, more than 40 women, and more than 40 people of color. Queer Eye stars Bobby Berk, Karamo Brown, Tan France, Antoni Porowski, and Jonathan Van Ness share cover duties with Billy Porter, SOPHIE, and Emma Gonzalez. All photos in the issue were shot by Martin Schoeller. We’ll be eager to see how incoming editor in chief Phillip Picardi puts his spin on the list next year.