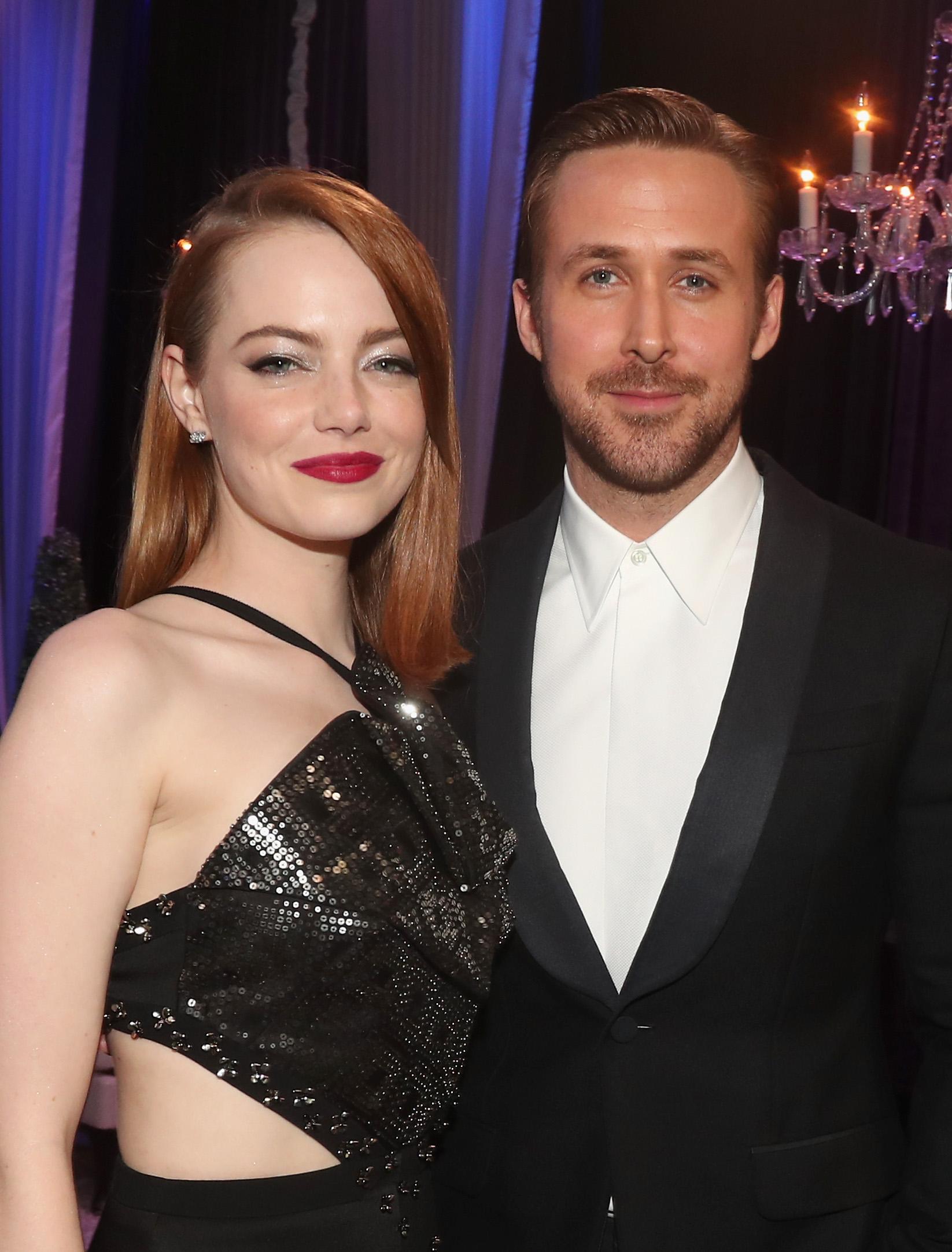 Oscar Nominations 2017 Revealed [The New York Times]
Oscar voters granted the Emma Stone and Ryan Gosling neo-musical La La Land with 14 nominations this morning, tying the record held by Titanic and All About Eve. Click away for the full list of nominees!

Nur Khan Says Goodbye to Electric Room [Page Six]
Club vet Nur Khan is stepping away from day-to-day operations at Electric Room at the Dream Downtown to focus on other projects. He will stay onboard as a consultant of the club.

Hanne Gaby Odiele on Revealing She’s Intersex [USA Today]
Fashion model Hanne Gaby Odiele has revealed that she is intersex, a decision she made in order to encourage more open conversation on the subject.

My Super Sweet 16 Is Returning to MTV [Entertainment Weekly]
MTV’s iconic early 2000s reality show that documented a generation of tantrum-throwing teens is being revived by the network for a return to the small screen. A casting notice said the show can include other coming-of-age events like a debutante ball or a quinceañera. This should be good….