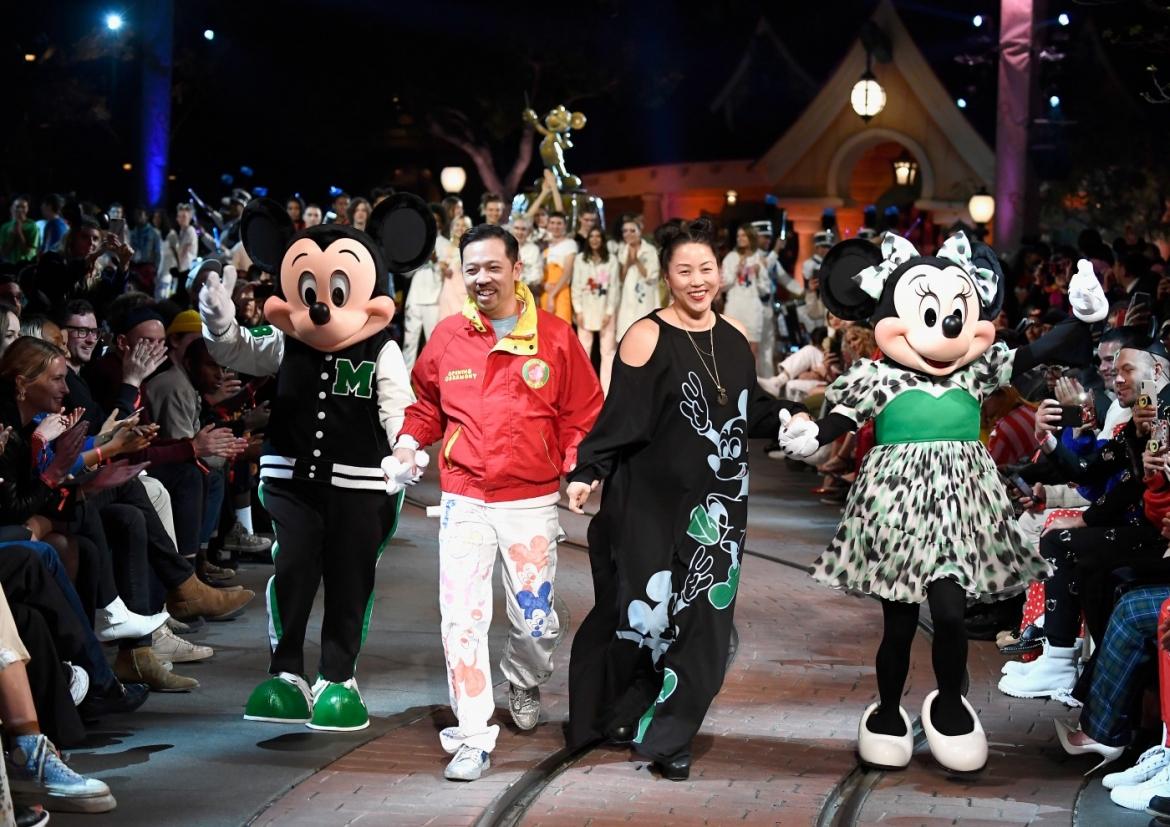 It’s a small world after all.

Opening Ceremony presented their spring 2018 collection and Disney limited-edition capsule at — where else? — The Happiest Place On Earth on Wednesday night. Disneyland in Anaheim California hosted the brand at Mickey’s Toontown — a themed section of the main park — for the fashion show extravaganza. The capsule coincides with Mickey Mouse’s 90th birthday.

Guests were given a full run of Toontown starting from 6 p.m. until the show’s 9 p.m. start time, during which they were invited to ride on Gadget’s Go Coaster among other attractions while “It’s A Small World” played on repeat.

Go to the Disney Instagram Story to get a front row peek at the #DisneyxOC fashion show at @Disneyland, honoring #MickeyTrueOriginal. 😍 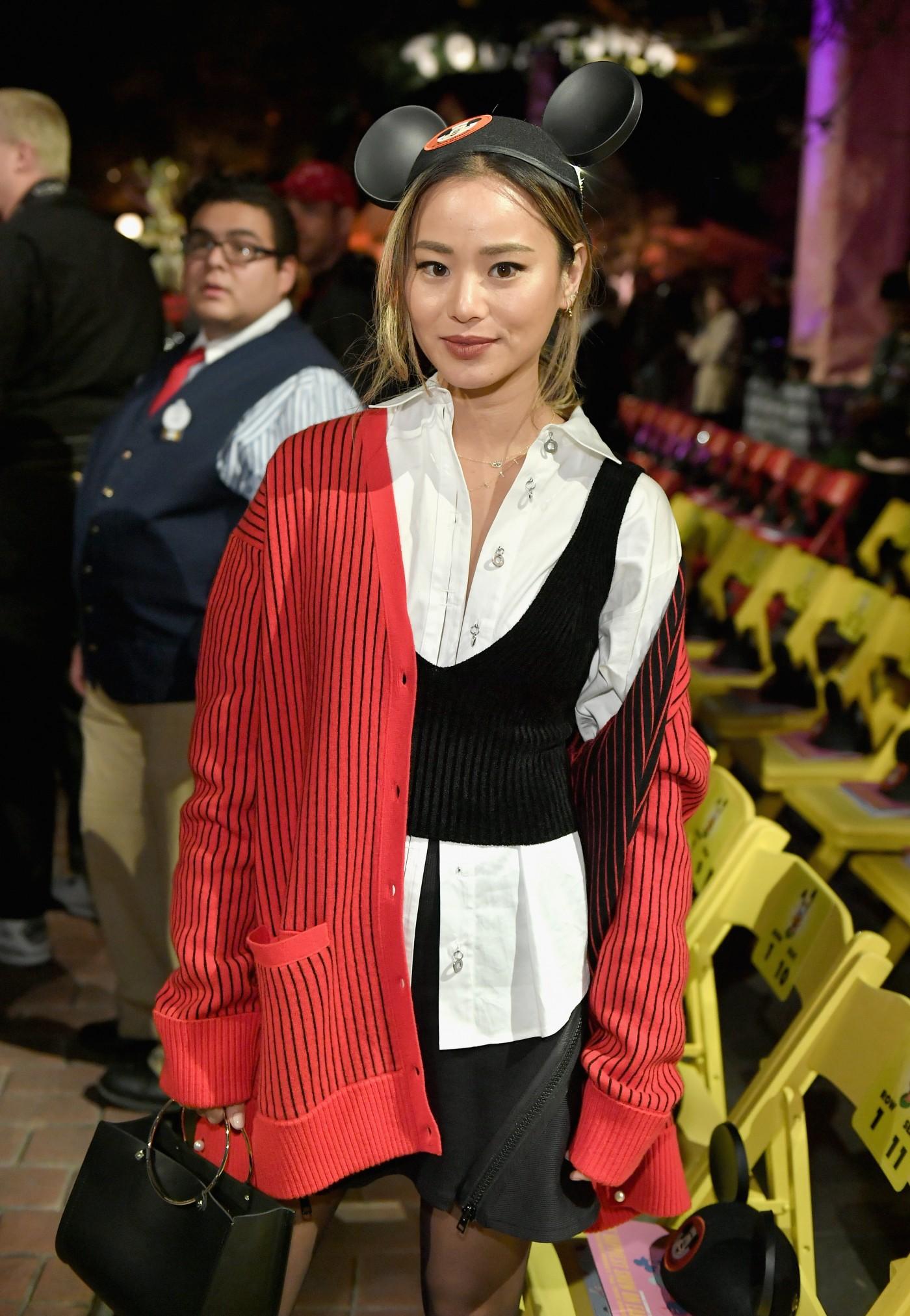 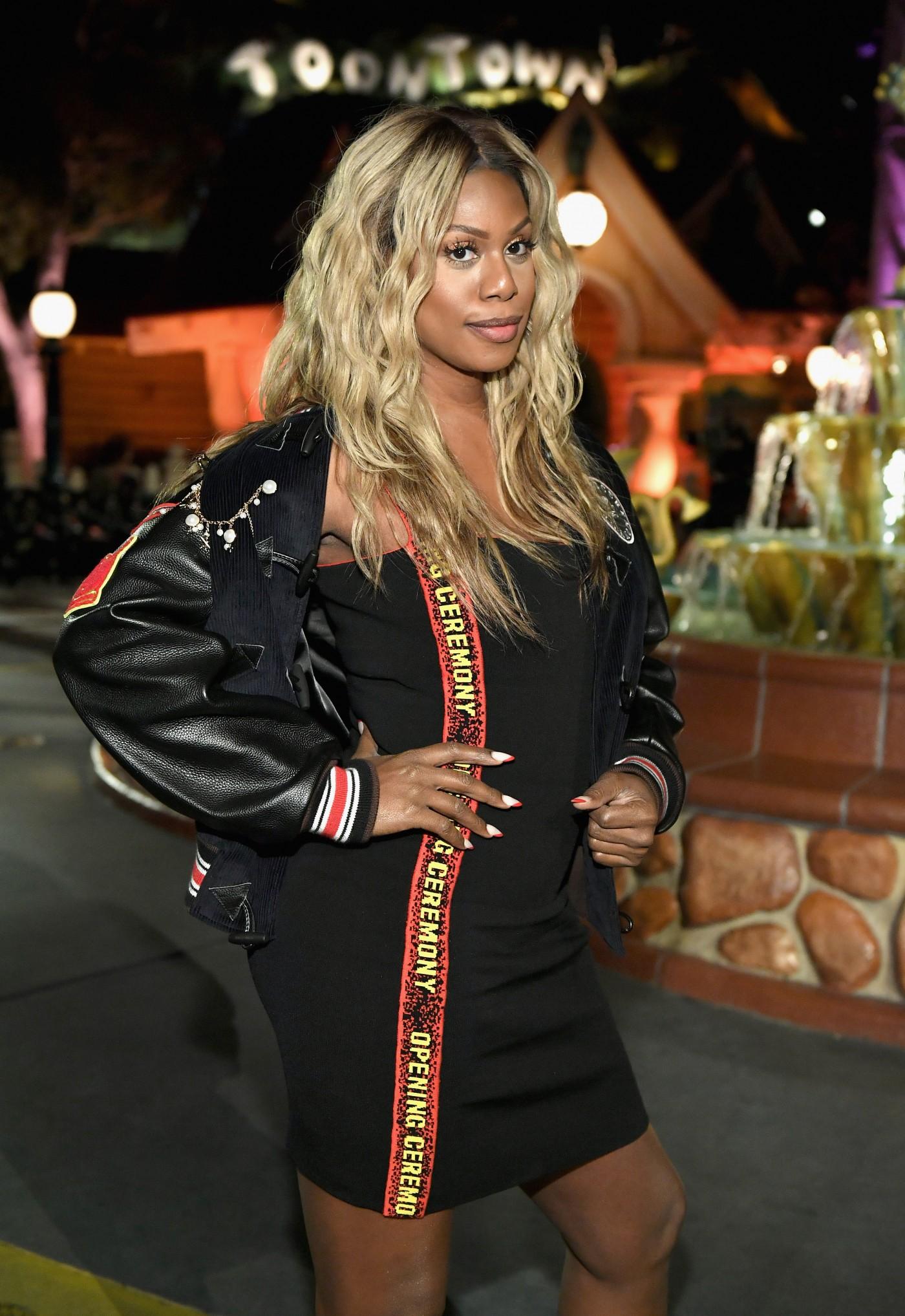 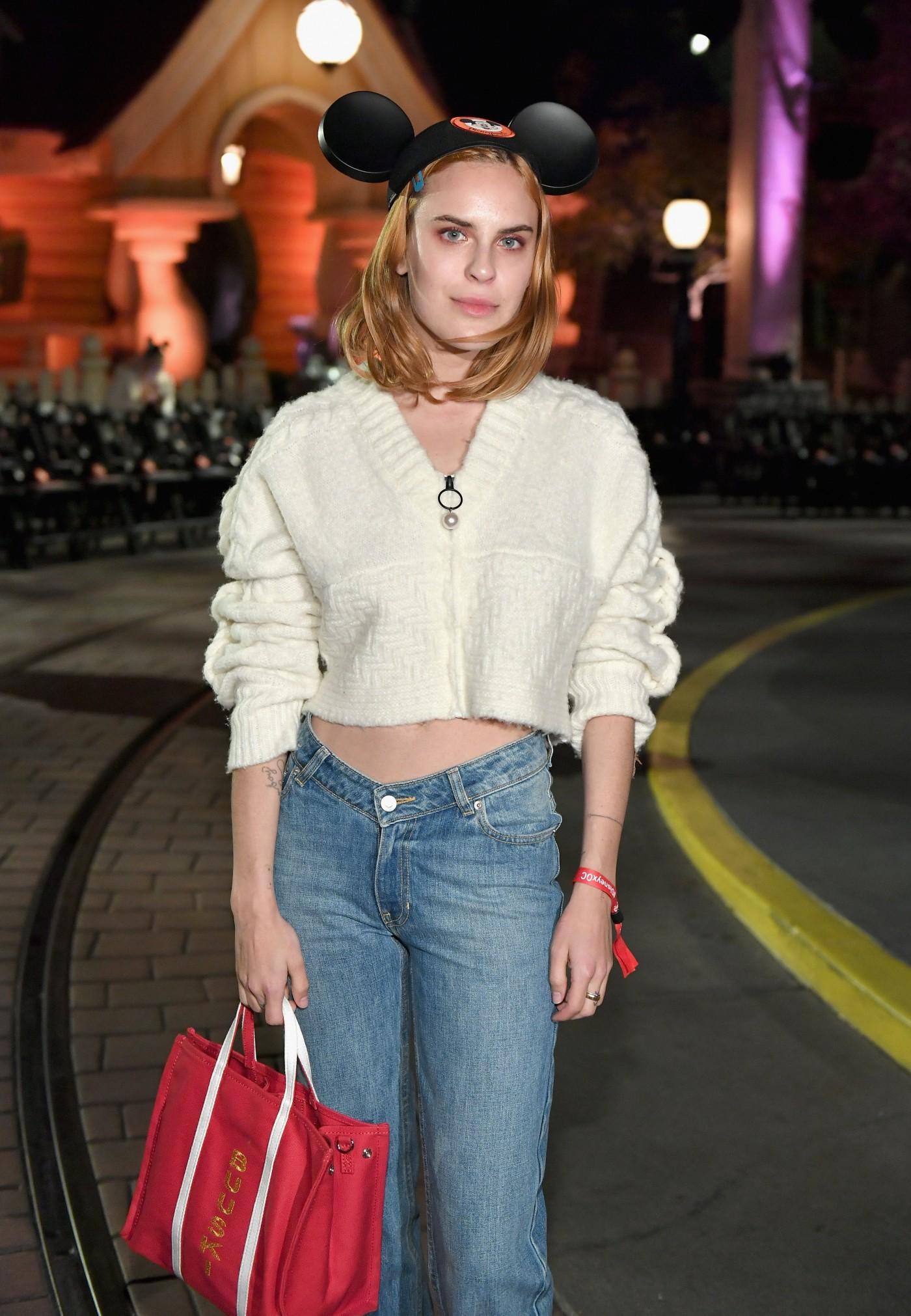 Staged on a brick catwalk, the unisex show itself was presented in two distinct parts. First was the brand’s spring collection, a nod to Seventies California with patchwork denim, bedazzled Bierkenstocks, and macrame bucket hats. 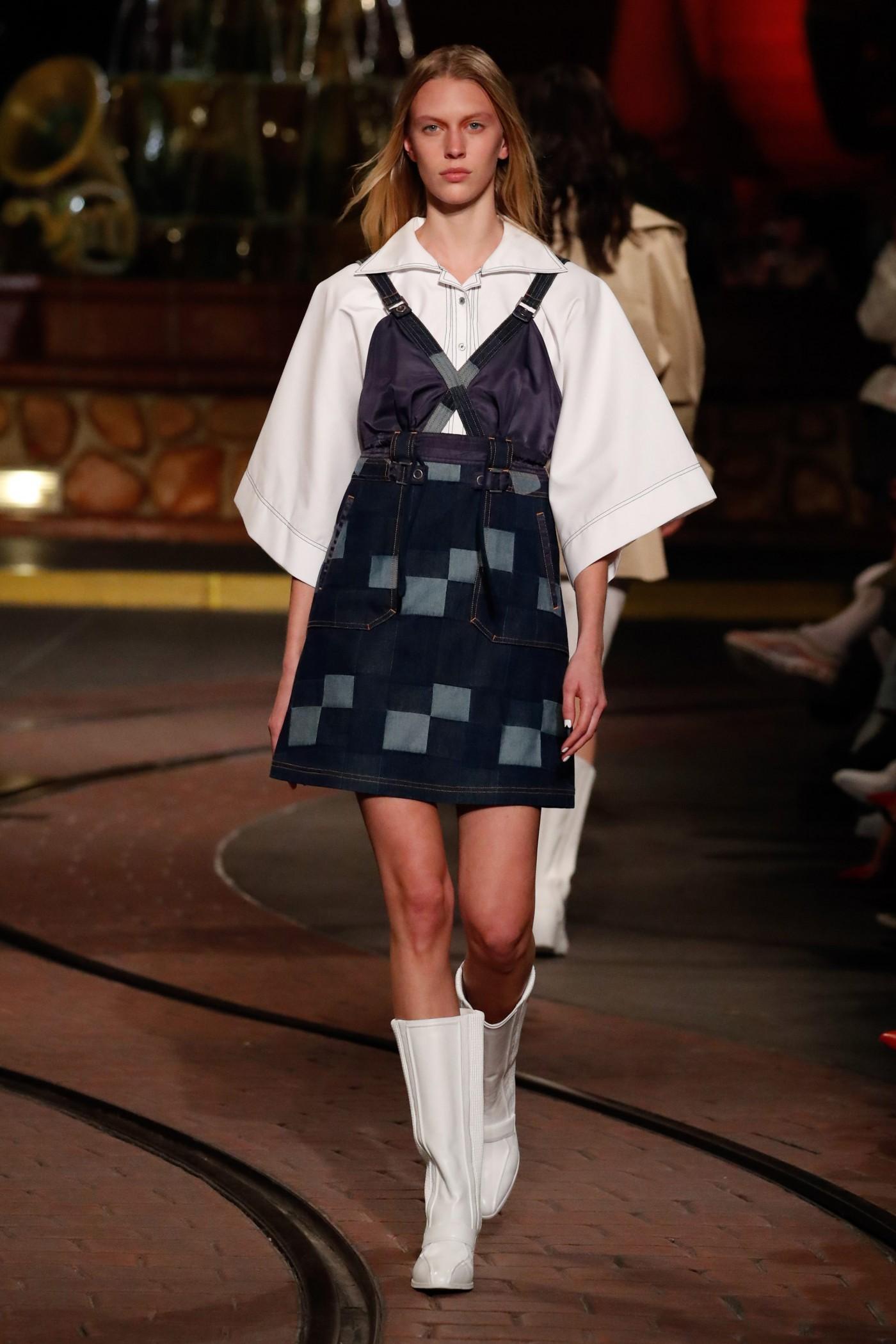 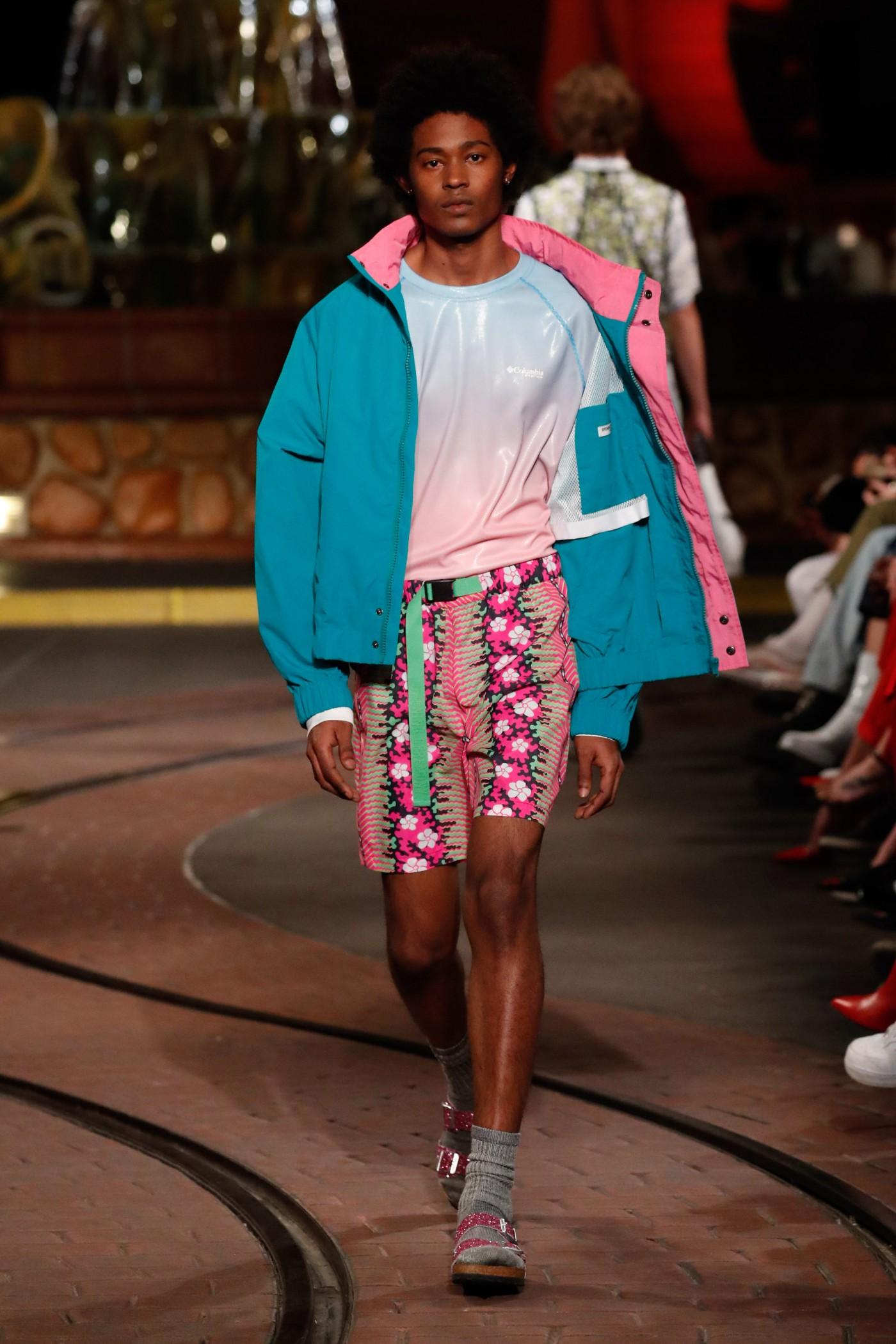 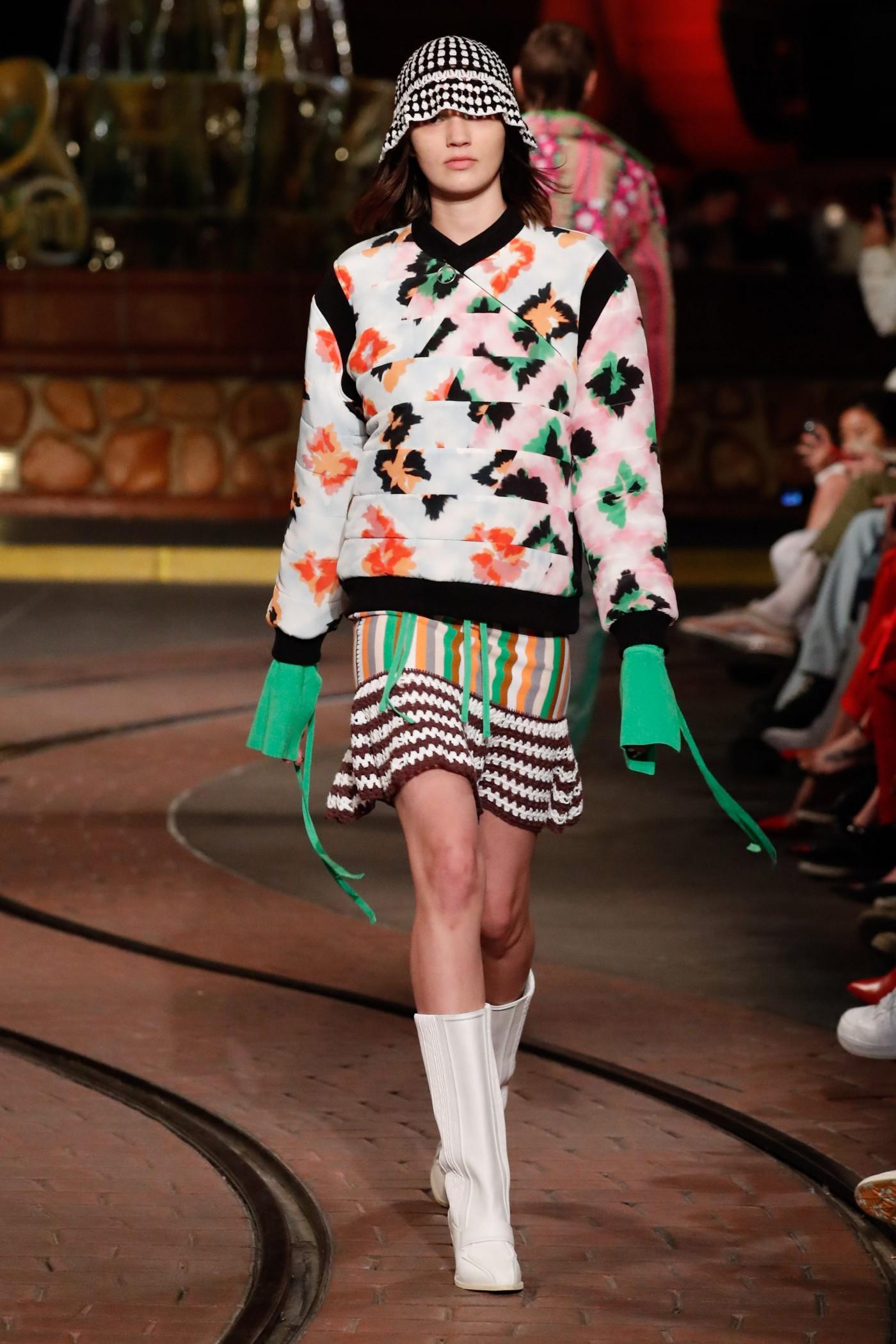 After the spring collection segment, a full marching band led by Mickey and Minnie arrived, bouncing down the runway in their new Opening Ceremony outfits before the capsule-wearing models emerged.

The capsule paid homage to the birthday boy (mouse?) with Mickey-riffing patterns on daydresses, hoodies and track suiting. The capsule not only was made available through Opening Ceremony and Disney’s respective online stores but march was on sale throughout the park after the show.  The range tickets from $64 for a tee to $795 quilted outerwear . 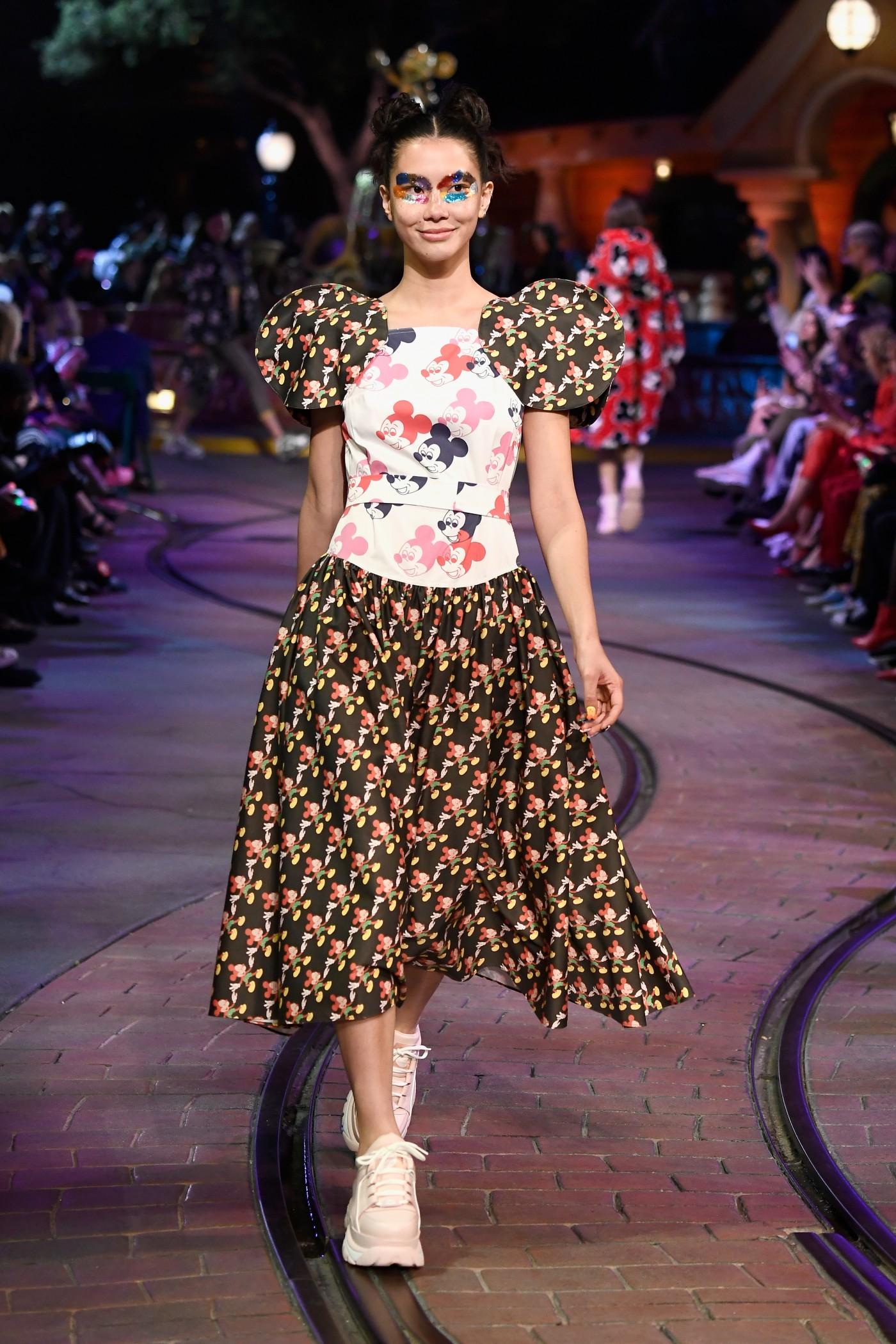 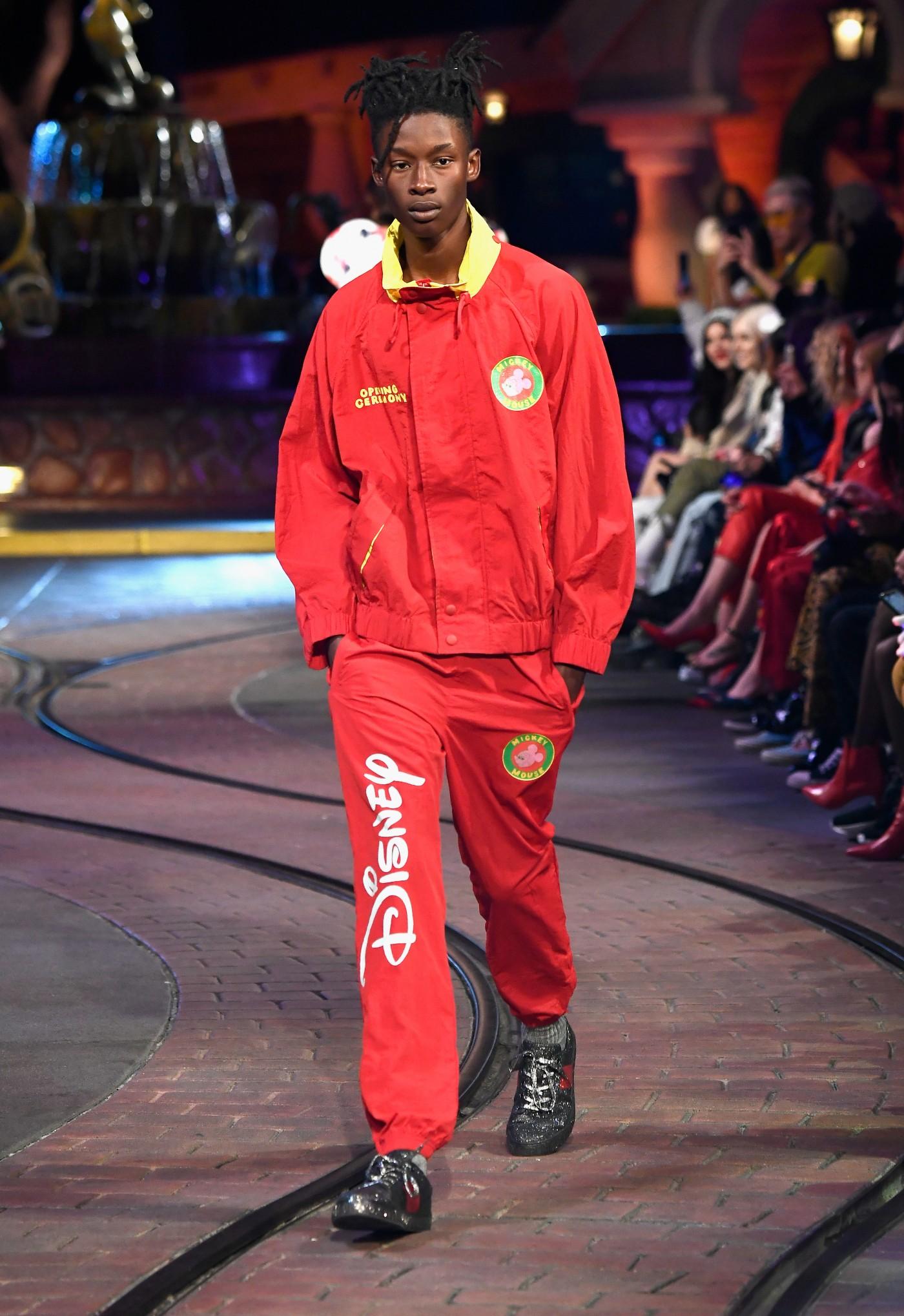 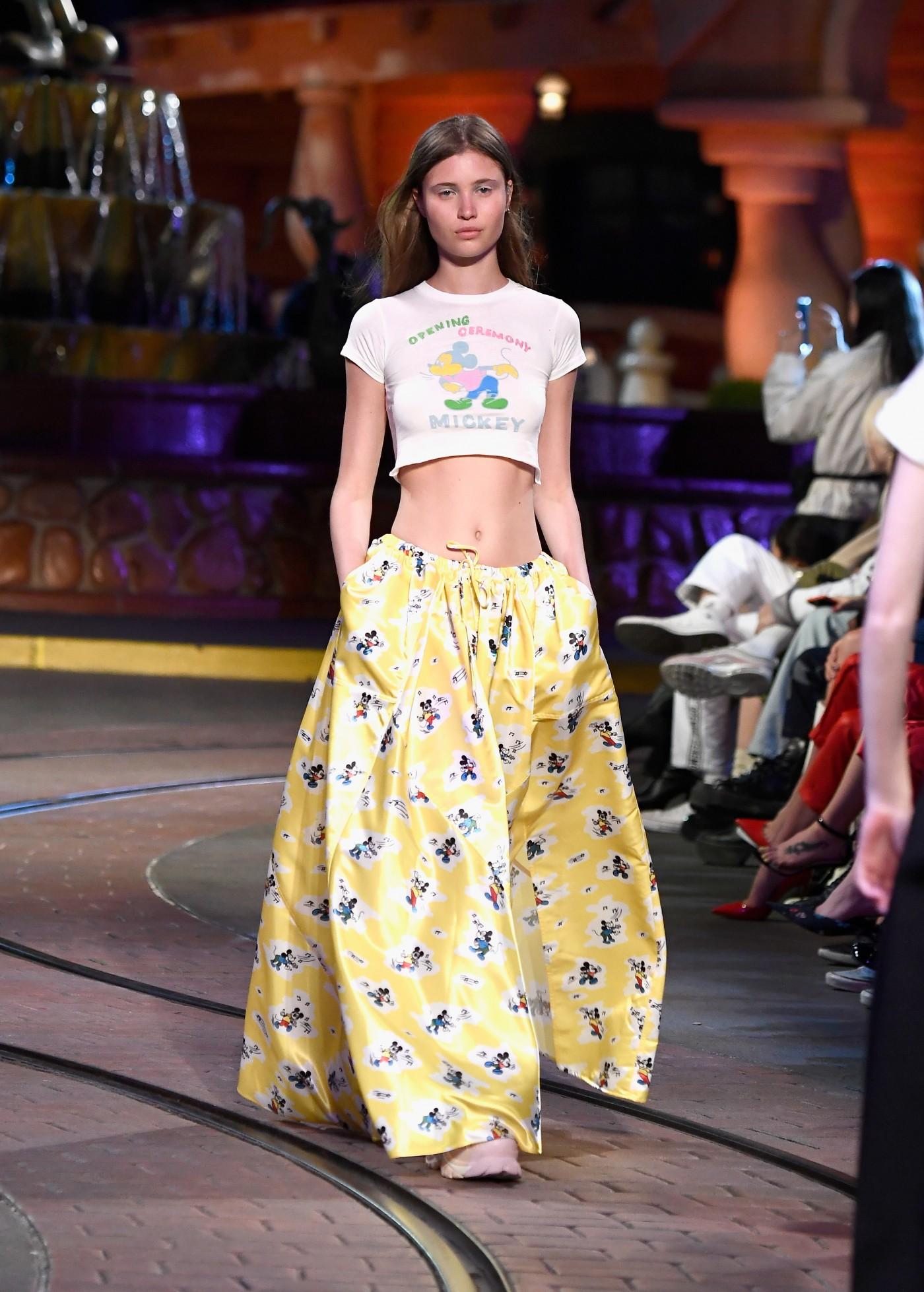 After the last look of the show, Carol Kim and Humberto Leon took their runway lap hand-in-hand with Mickey and Minnie. And the four lived happily ever after.