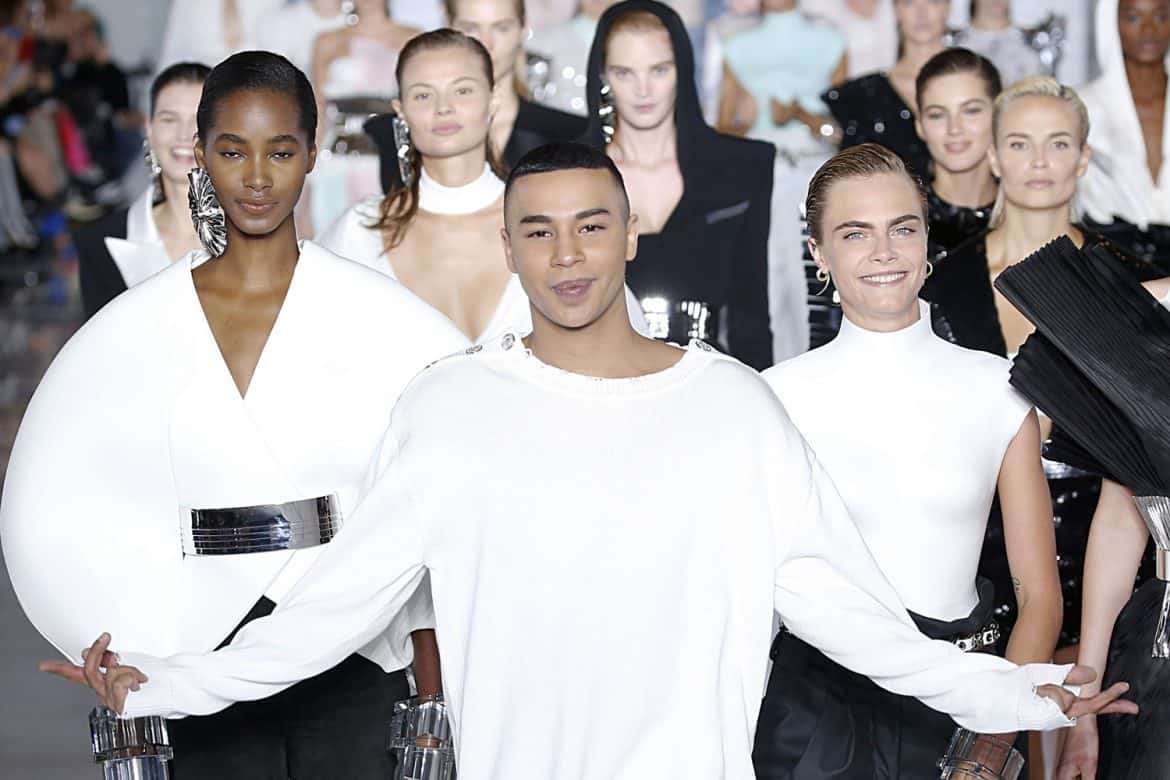 Balmain’s Olivier Rousteing Talks Fashion and Politics (Vogue)
“We can use our art to become political, to become something you want to talk about. We make clothes, but we have the chance to change a generation, as well,” Olivier Rousteing tells Vogue. “When Yves Saint Laurent was putting pants on a woman, he was not only doing that — he was assuming the fact that a woman can wear pants like a man. It’s all the codes that I think fashion pushed so much to change the world, and today it’s what I’m trying to do in my own way.”

Specifically, Rousteing’s way of changing the world is to promote diversity. “You still count how many colors of people you have in the show? It’s just sad. There is no other word. It’s fashion getting old. Just two black girls? In the whole city? I don’t think it would be the same with blond girls. Diversity should be normal.” 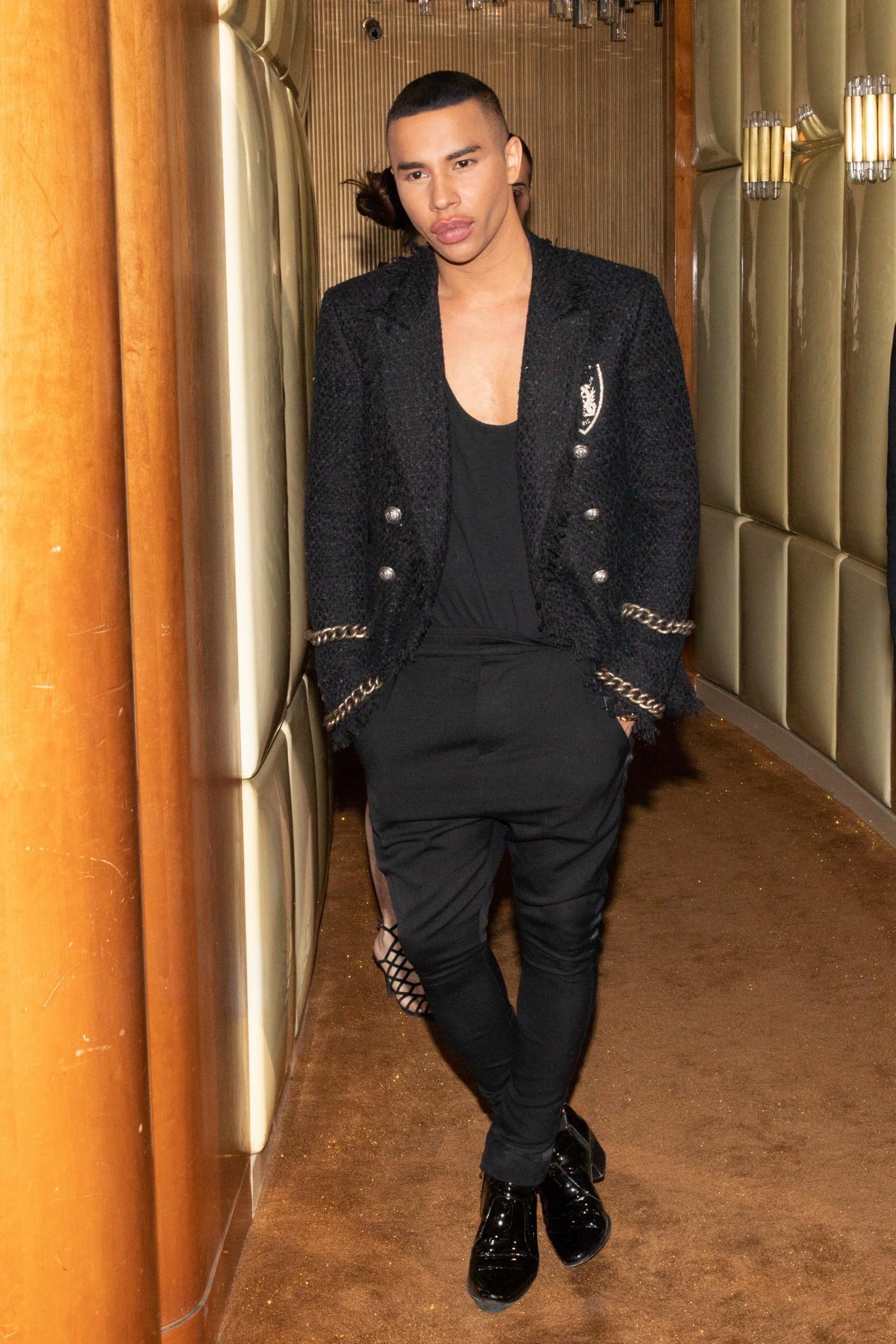 Is the Fashion Workforce About to Change? (Business of Fashion)
A new essay on Business of Fashion explores fashion’s difficult workplace culture and its effects on mental health. Many working within the industry experience long work hours, low pay, and fear of losing their jobs. But as a new generation enters the workforce, these conditions may change. Gen Z is more likely to “report their mental health concerns” than Millennials and Gen X. Additionally, organizations are increasingly fighting for better rights for interns and freelancers, while movements like #MeToo have emboldened people to stand up to abusers.

’90s Modeling Icons Return to the Cover of Vogue Italia (Vogue Italia)
Claudia Schiffer and Stephanie Seymore appear on the August cover of Vogue Italia for the first time in 25 and 32 years, respectively.”The concept was to take the framework of some of Helmut Newton’s most seminal studio shoots, especially the ‘auto-portraits,'” explains photographer Collier Schorr. “The women in these photographs by Newton were ‘making’ their own portraits in that very brief moment that they are looking at themselves in mirrors and releasing the camera’s shutter with a cable release. The idea for my story evolved into me stepping into the shoes of Helmut Newton and being shown in the mirrors’ reflections, photographing Claudia and Stephanie.” 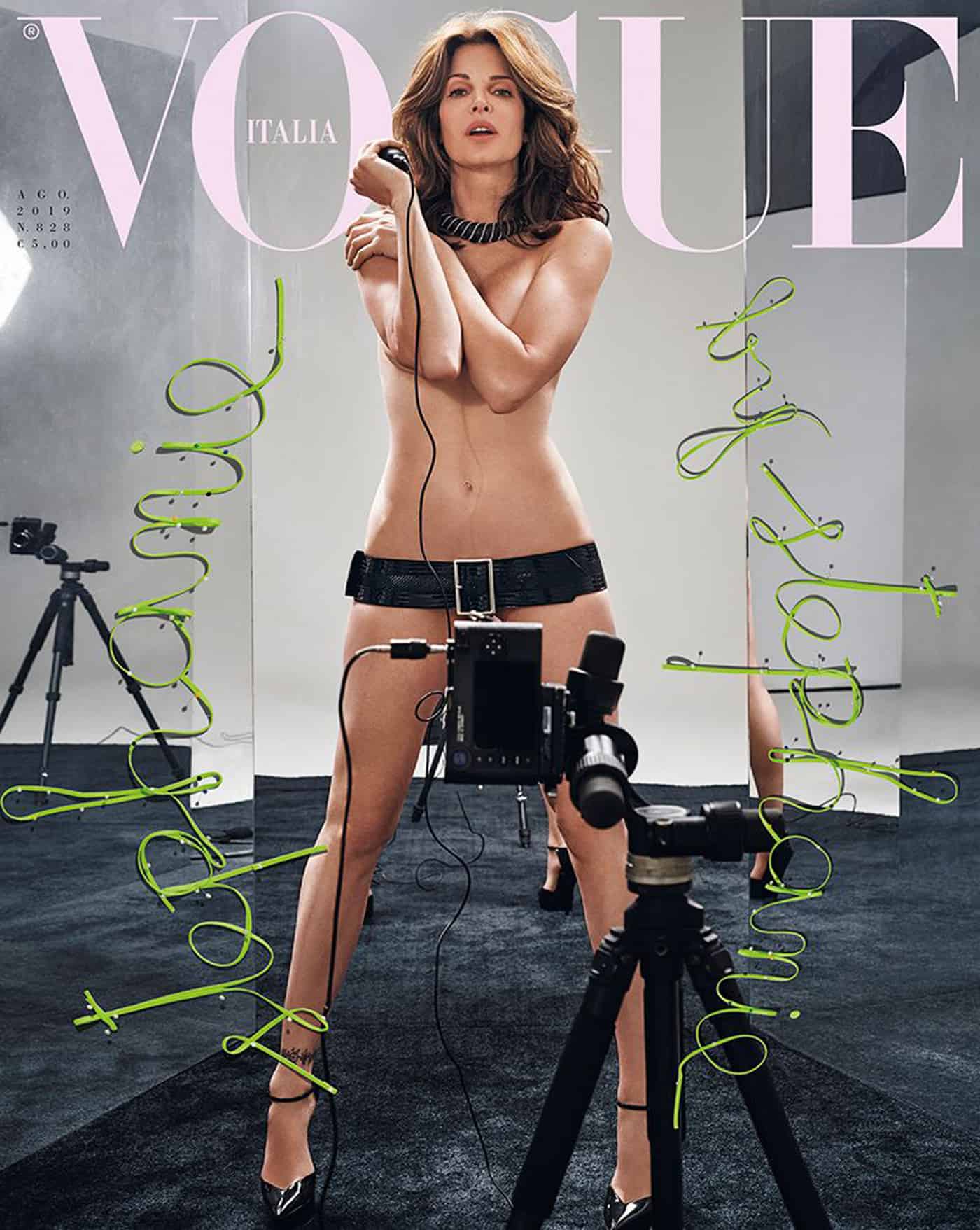 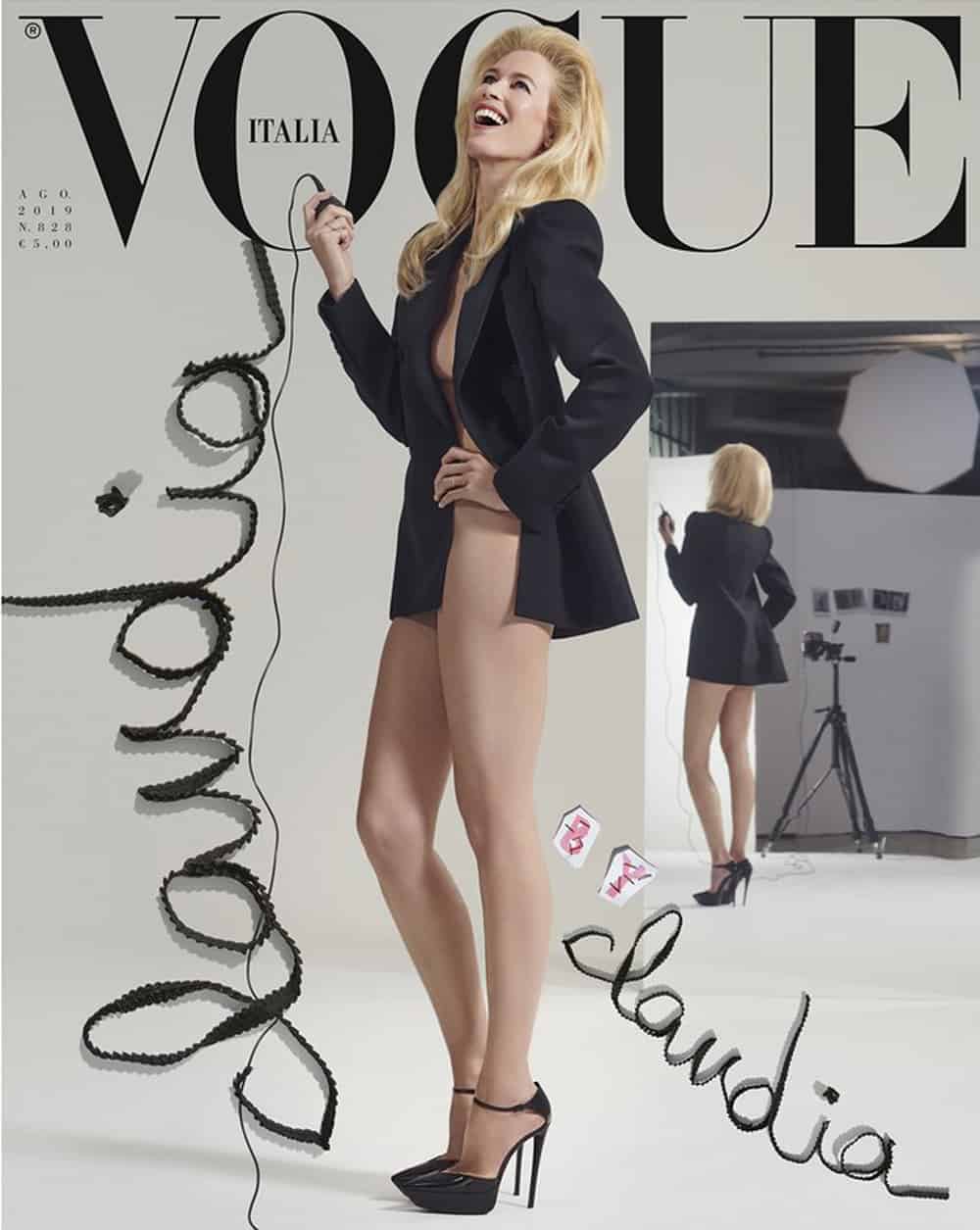 Tyra Banks Is Casting Real Models for her Graphic Novel (People)
Tyra Banks is turning her 2010 novel, Modelland, into a graphic novel, and has put out a casting call for the characters. “We feel like the audience is very visual, so we want to tell the story with visuals in a medium that they can connect with,” she says. The comic will be illustrated with a combination of photographs and drawings of real people. Character descriptions are being posted on Instagram with instructions on how to submit images.

Pier 59 Throws a Summer Series Party With the CFDA
The CFDA took advantage of the beautiful weather this week by throwing a party on the deck at Pier 59 Studios. The bash was part of Pier 59’s ongoing Summer Series. Steven Kolb, Jon Bartlett, and Ruthie Davis were among the many guests who enjoyed the gorgeous views of Chelsea. 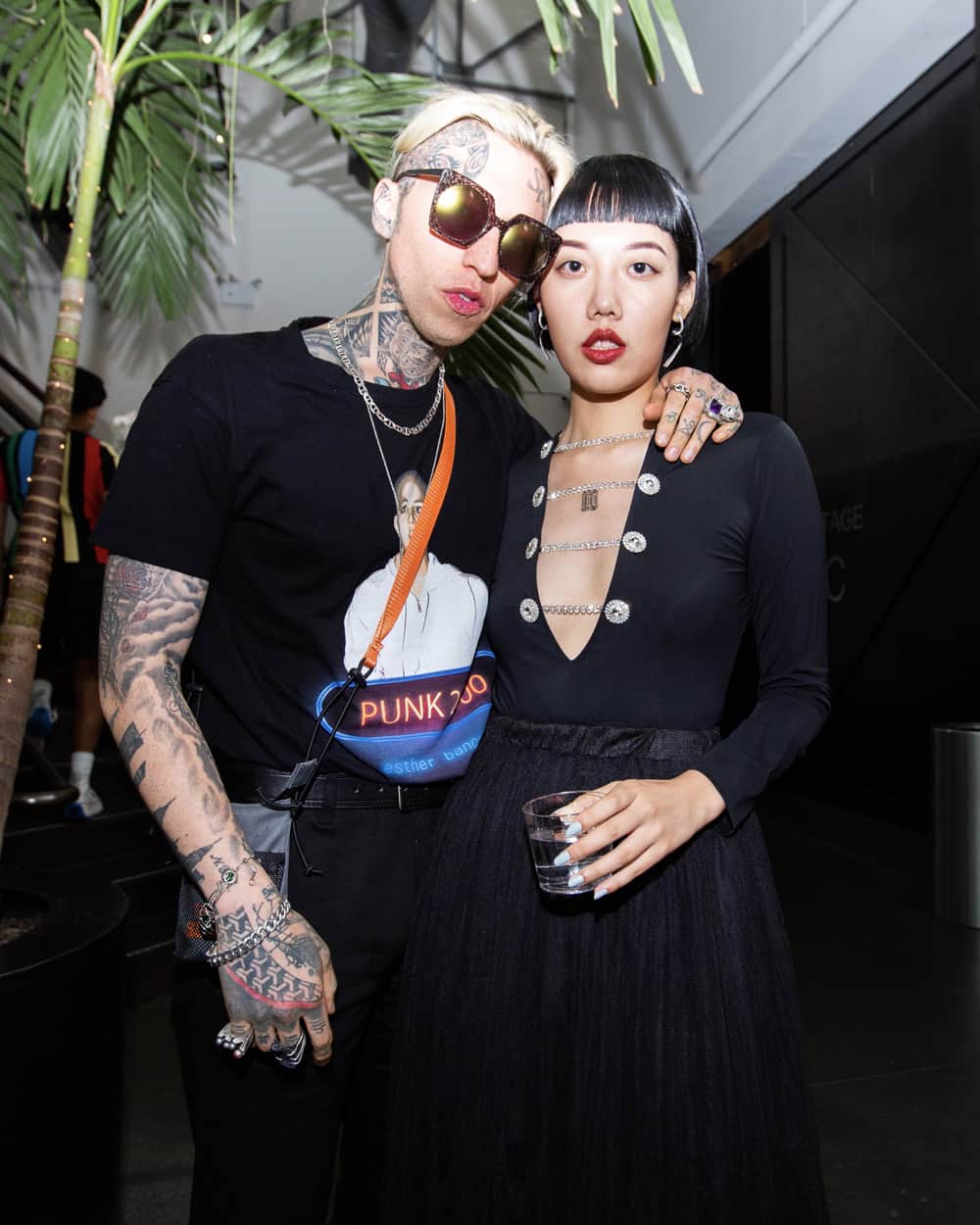 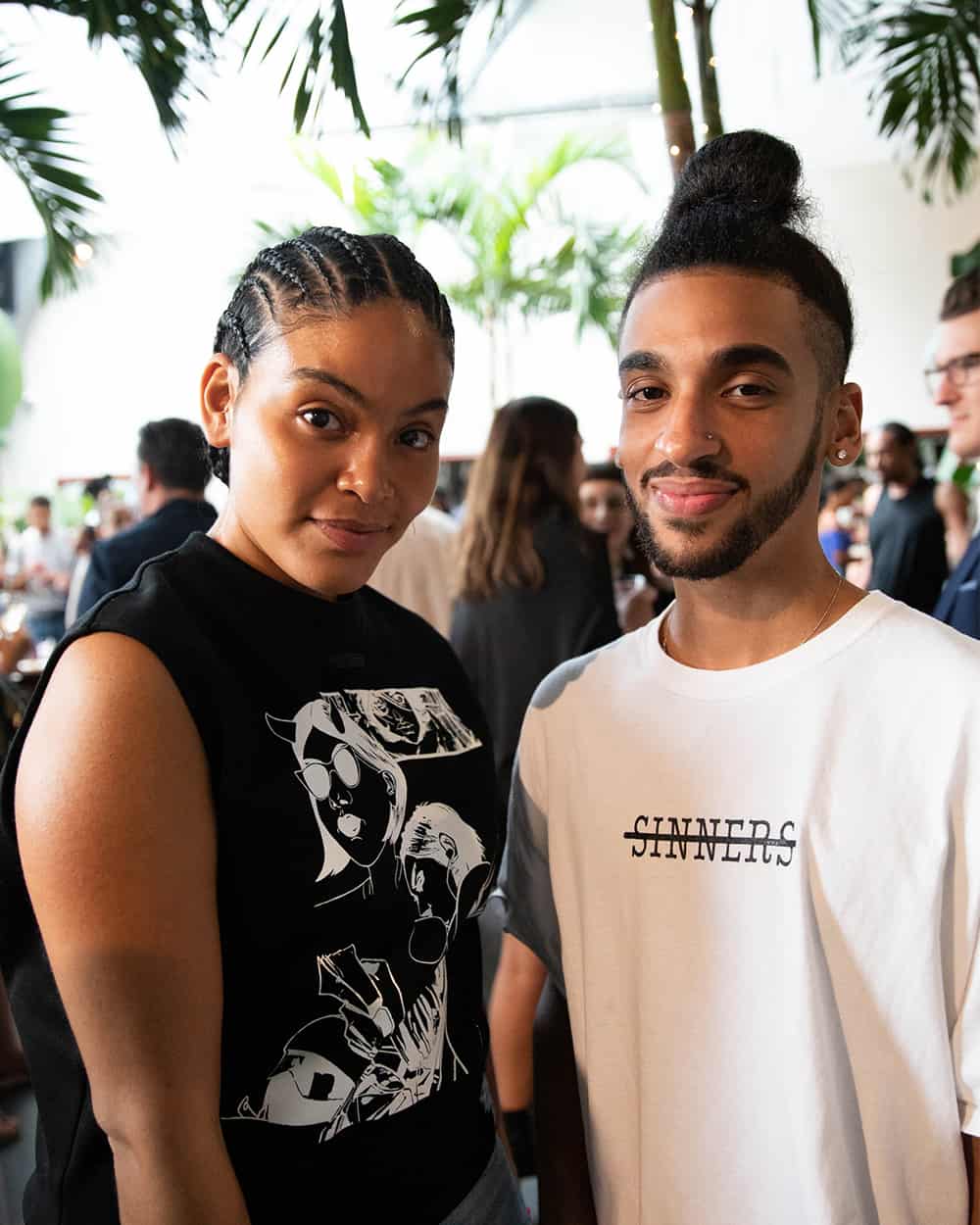 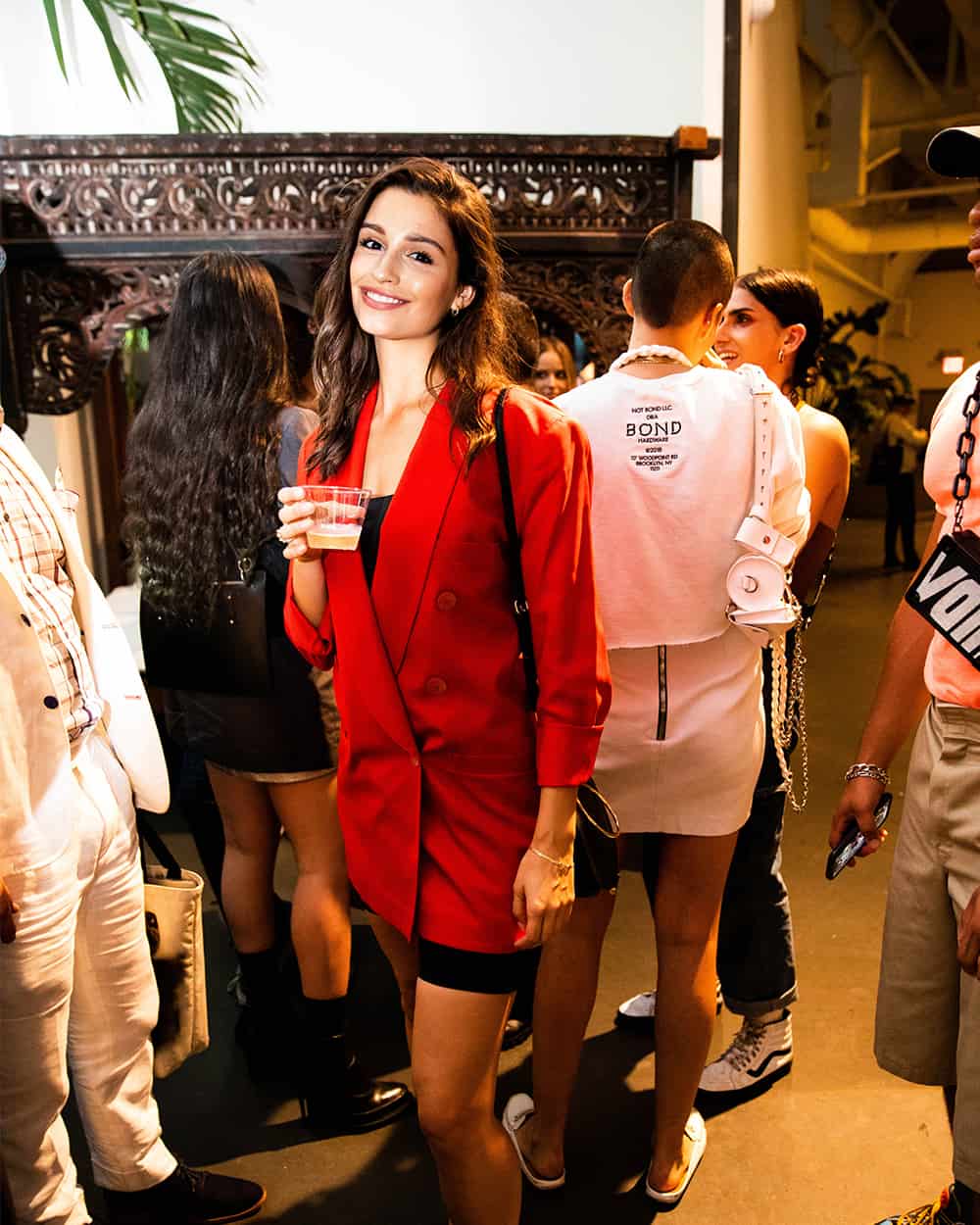 Mixing It Up With Model and Influencer Eric Rutherford