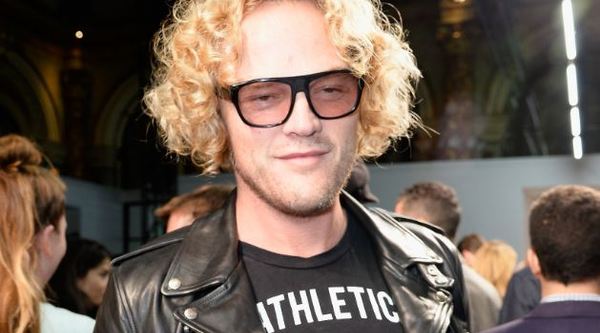 What’s making the world of Phillipe and David Blond of The Blonds go round? Let’s find out!

Book:  David: When You’re Engulfed In Flames by David Sedaris. Phillipe: Dragon Lady: The Life and Legend of the Last Empress of China by Sterling Seagrave and Catwoman comic books (I collect them!)

Movies: In the Mood For Love directed by Wong Kar-Wai, Cobra Woman directed by Robert Siodmak, and Despicable Me

Song: “Blinded by the Light” by Manfred Mann, “Notorious” by The Notorious B.I.G, “Don’t Stop Me Now” and “Bicycle Rain” by Queen

Magazine: The Daily!!!, Muse and Hercules

TV Show: Watching episodes of The Comeback On Demand!

Our Chinese Cresteds Bijoux and Fi-Fi!!!