Is the Street Style Scene Growing Up? Settling Down? Or Just Plain Over? 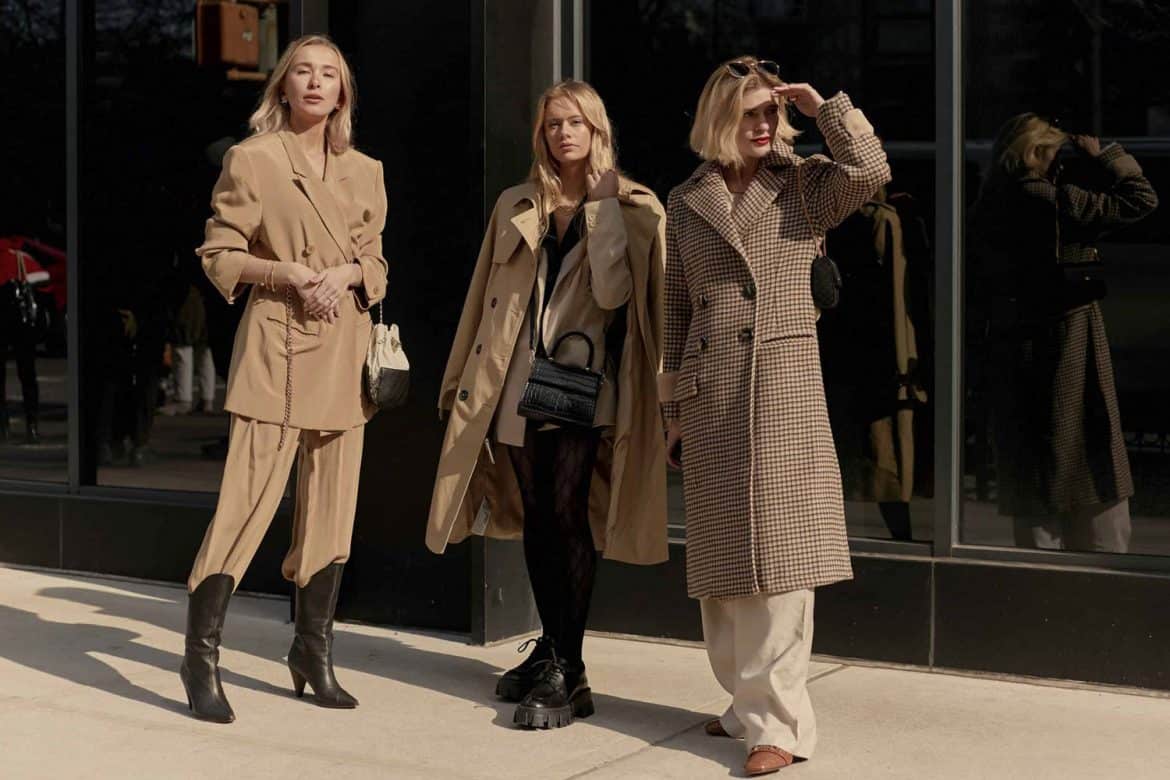 Is this the end of the street style fashion circus? The relatively subdued scenes outside the shows during the New York Fashion Week Fall 2020 shows would seem to indicate that if the end is not exactly nigh, it has, at the very least, settled down in its old age.

If you cast your eye back to 2010 (when Instagram was but a seed!) the concept that the real fashion show happening was the one going on outside the venue was taking off thanks to blogs like The Sartorialist and Mr. Street Peeper. Over the ensuing decade, the notion of having your image taken by a hoard of hungry street style photographers had an unprecedented and lasting impact on how the industry, and the world at large, got dressed.

For the better, it launched people who traditionally struggled to gain access to the gated world of high fashion and glossy magazines into bona fide stars and allowed for greater diversity in the industry as a whole. On a consumer level, it propelled products to cult status and helped fledgling designers gain visibility. 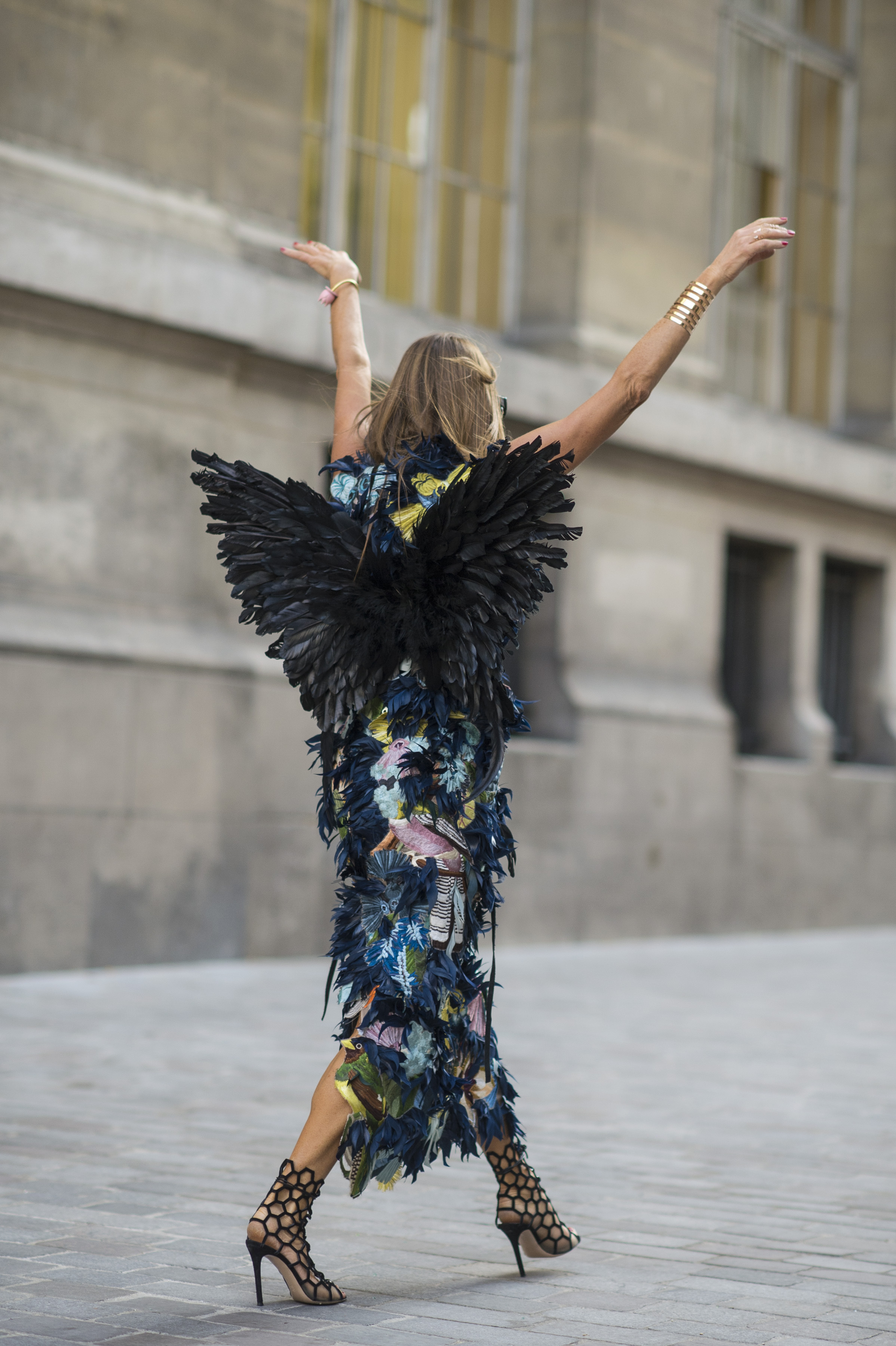 But circa 2014, street style became as divisive as the trends themselves and people notably began dressing with the sole intention of being snapped. The one-upmanship had a negative effect, resulting in an ongoing and tiring facade of Zoolander-esque proportions. Pretty soon, the influencers versus editors debate (who can remember this painfully awkward 2016 clash between Vogue and the new guard of front row fixtures) actually began to overshadow the conversation about what was going on during Fashion Month.

And now, just like the circus itself, the hardest working performers eventually have to retire due to exhaustion. Outside Spring Studios, Clarkson Skylight, and other NYFW venues this season, there was finally a noticeable shift. 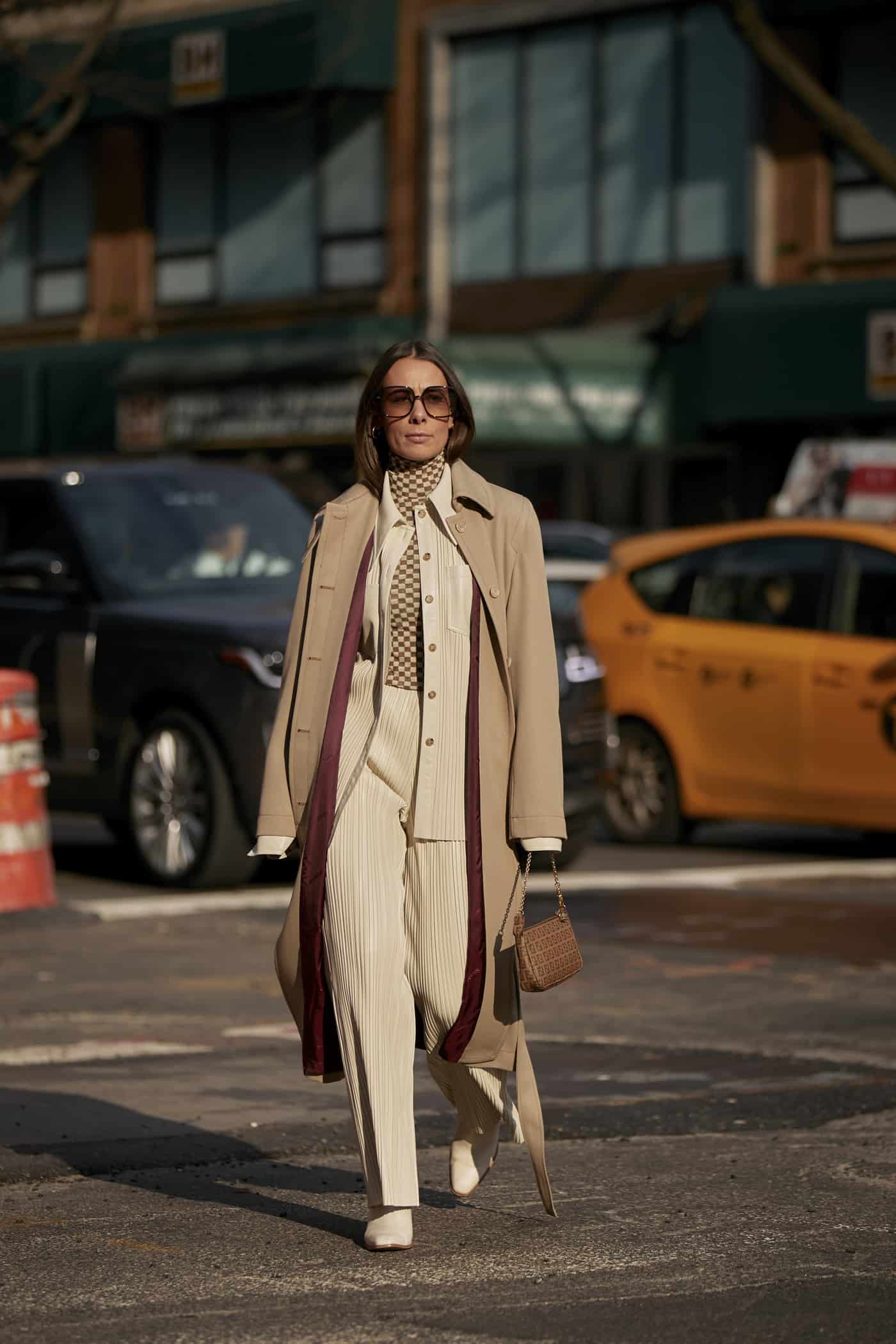 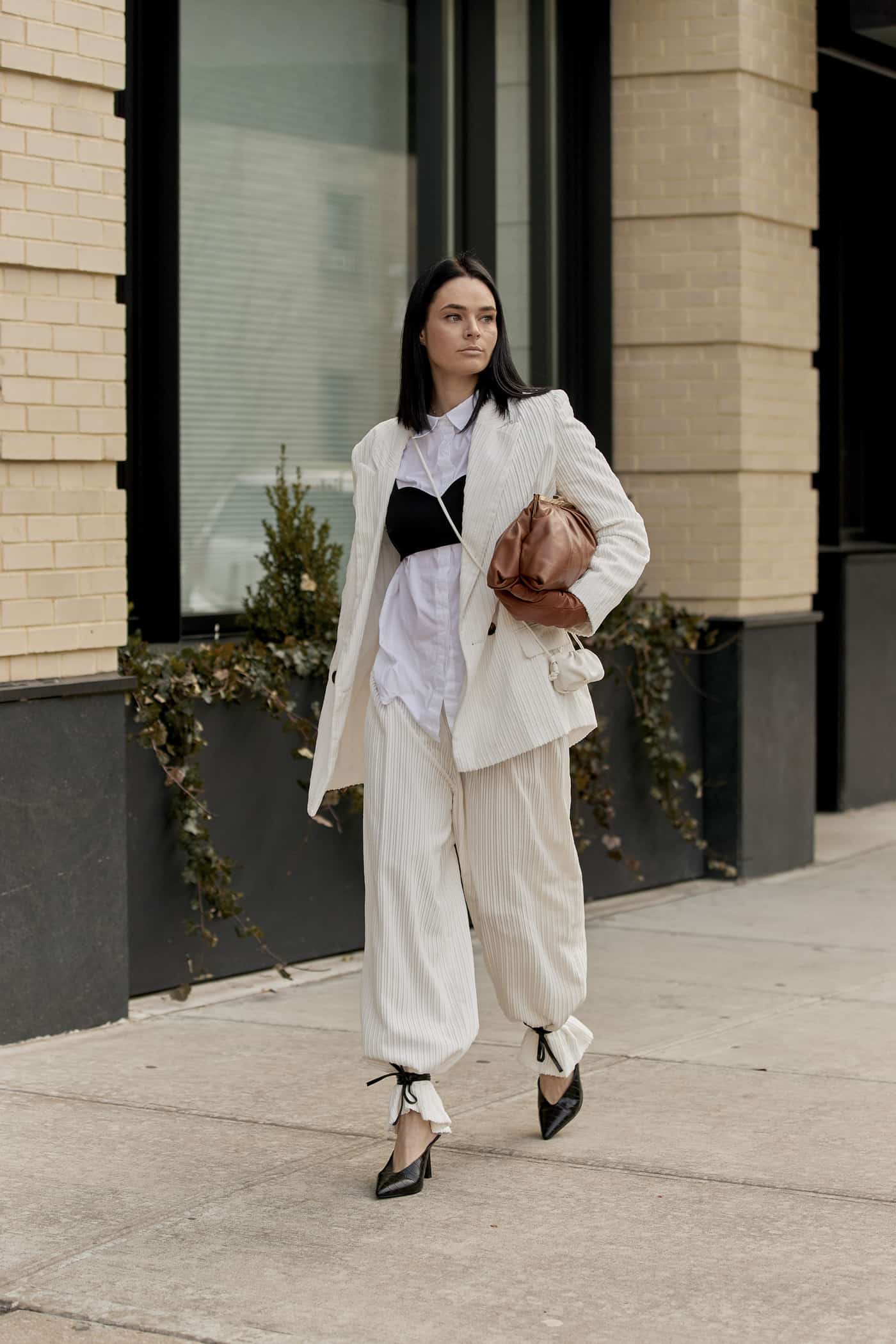 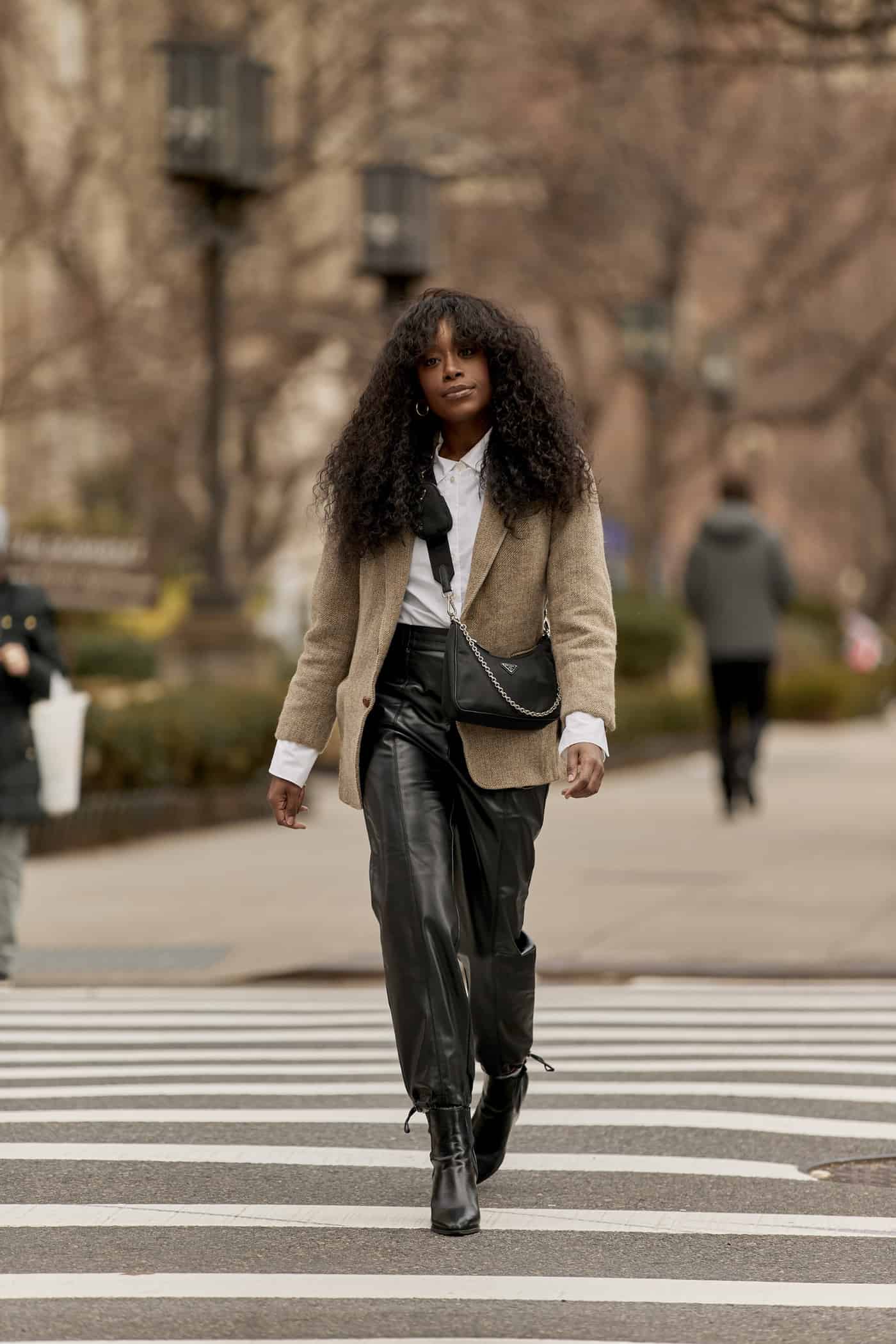 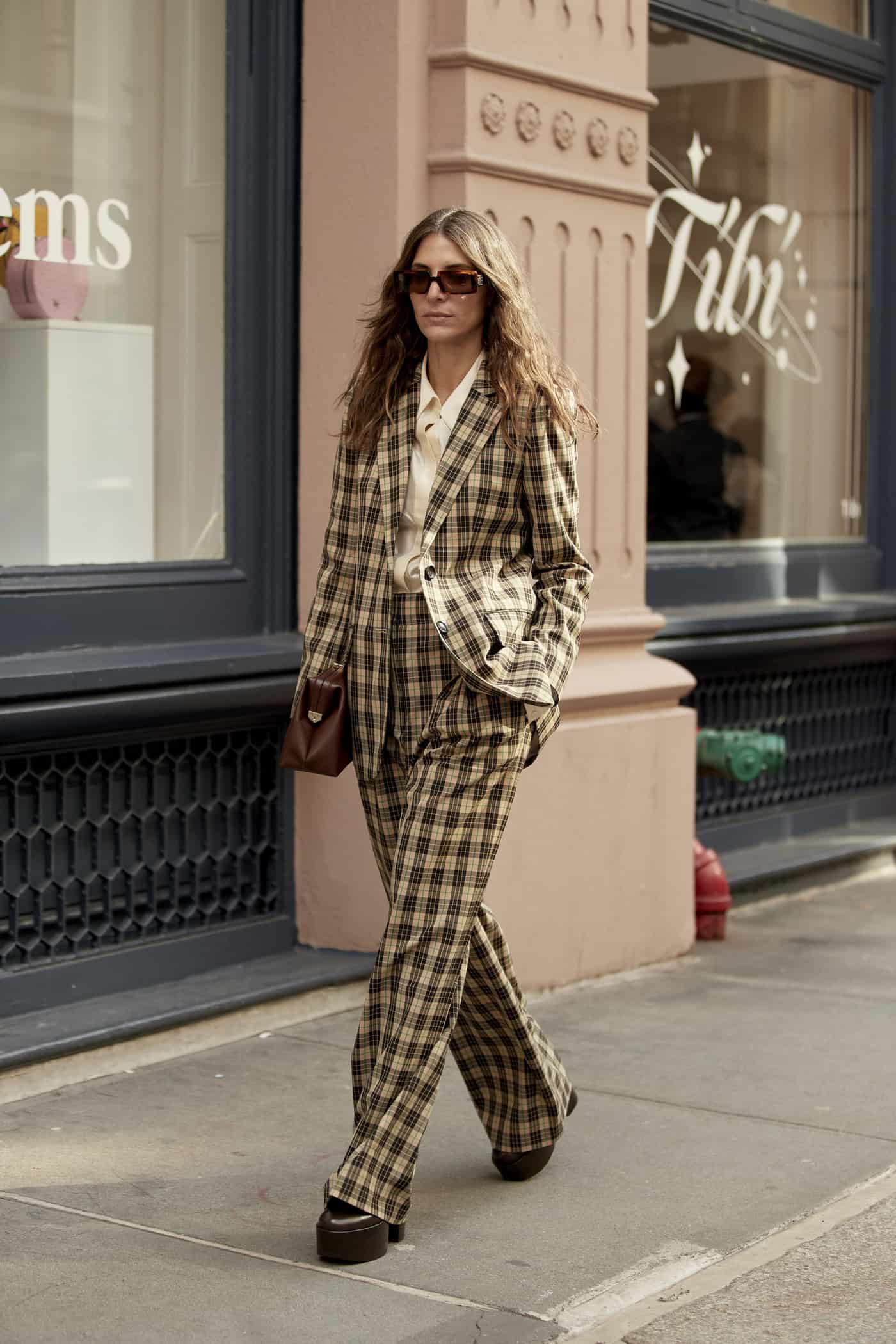 Gone this season were the bells and whistles — read: the totally bonkers shoes and accessories of yore — and in their place appeared timeless trench coats, omnipresent Bottega Veneta pouches, tailored separates, and solid boots made for the behind-the-scenes schlepping that NYFW actually requires. Authentic, genuine pieces that looked like they’d been fished out of the back of the closet, as opposed to being panic purchased with the pre-meditated aim of being photographed. 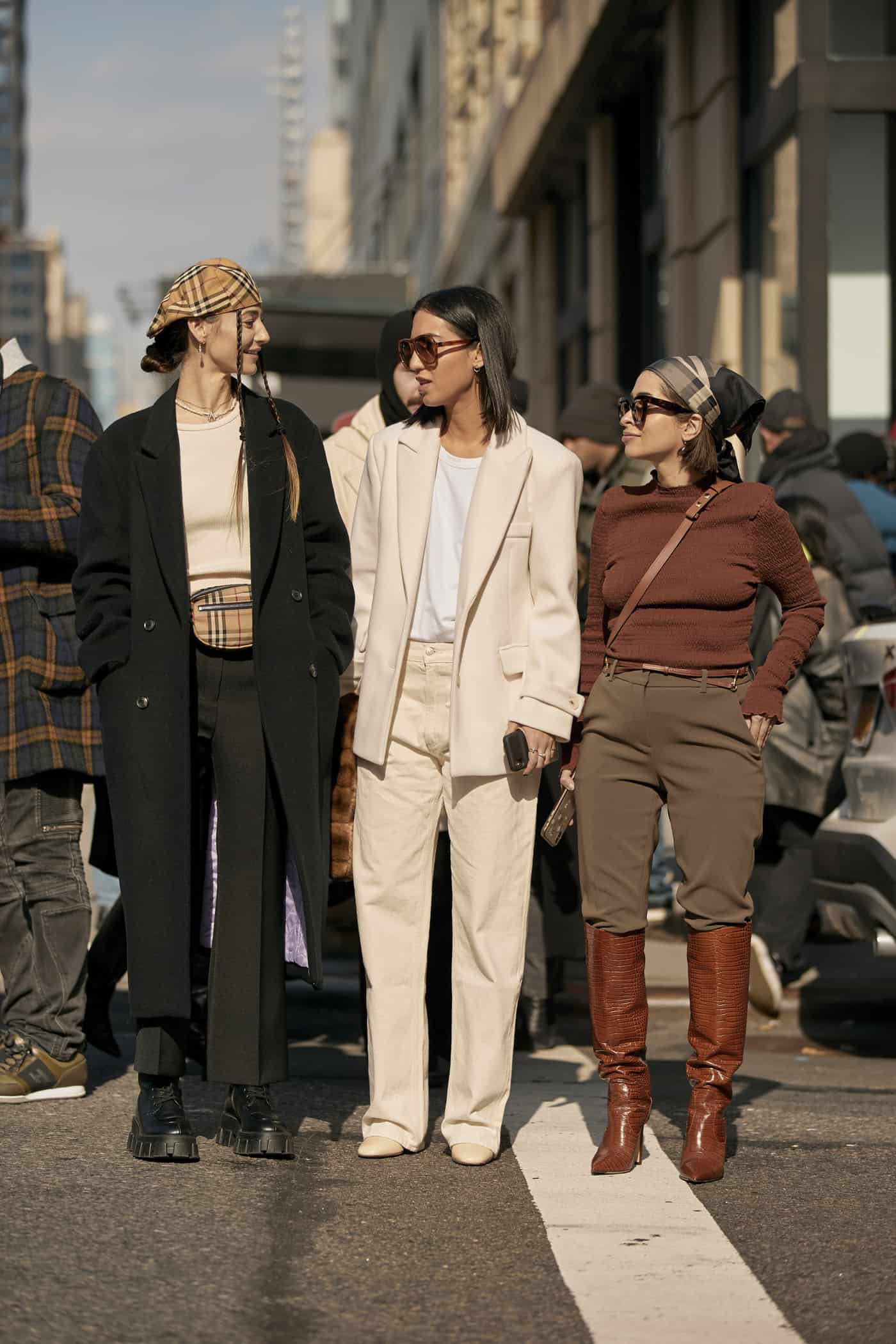 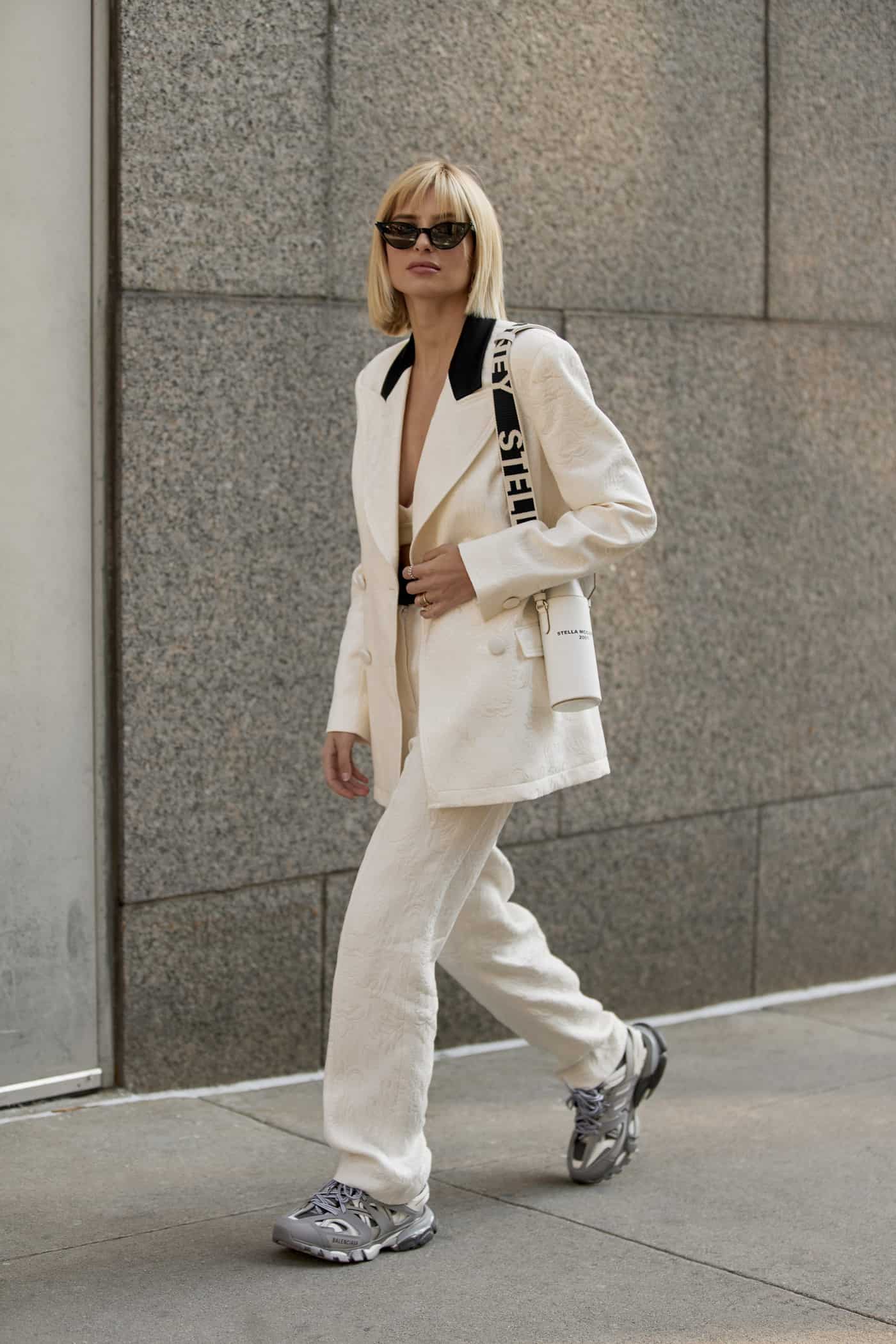 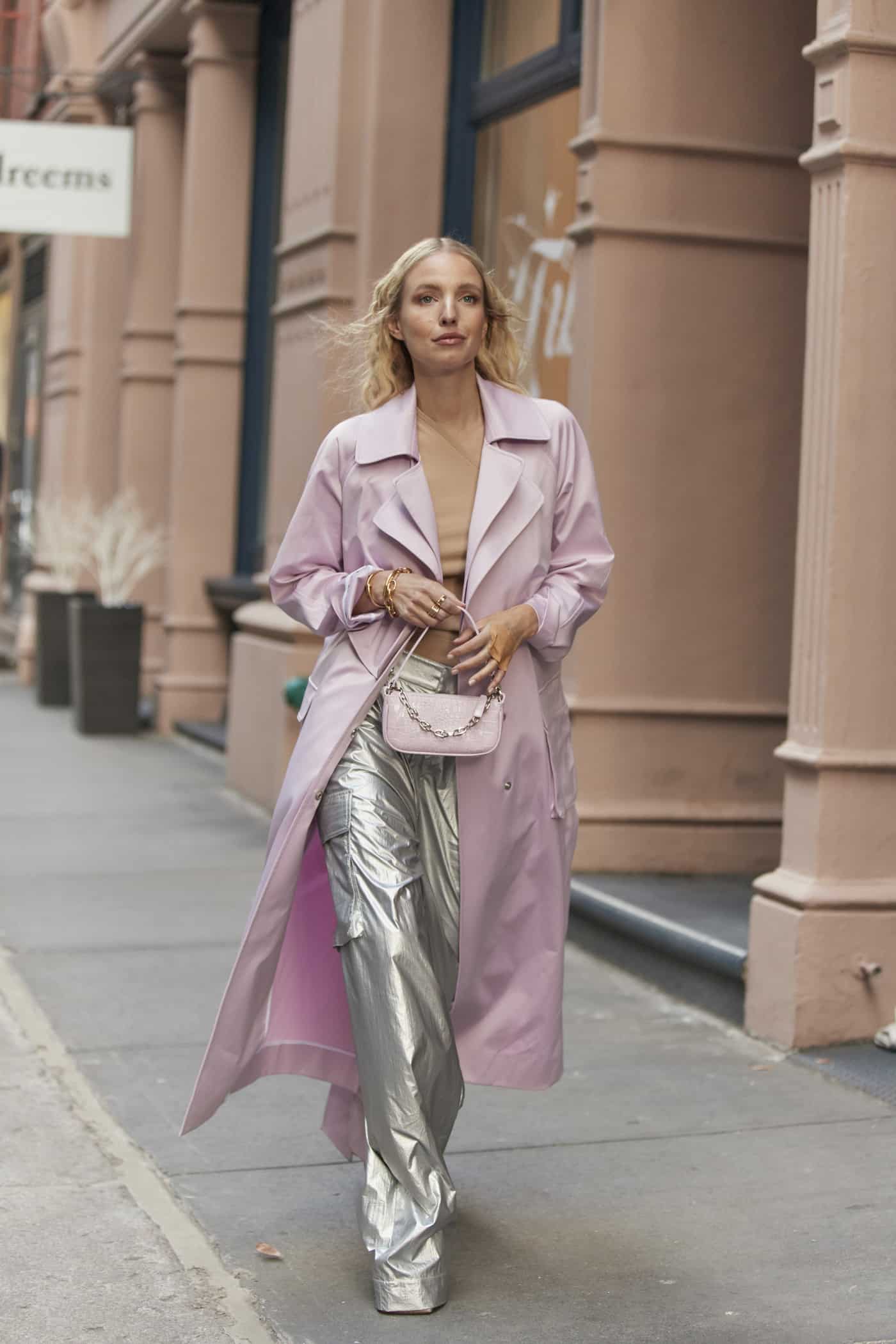 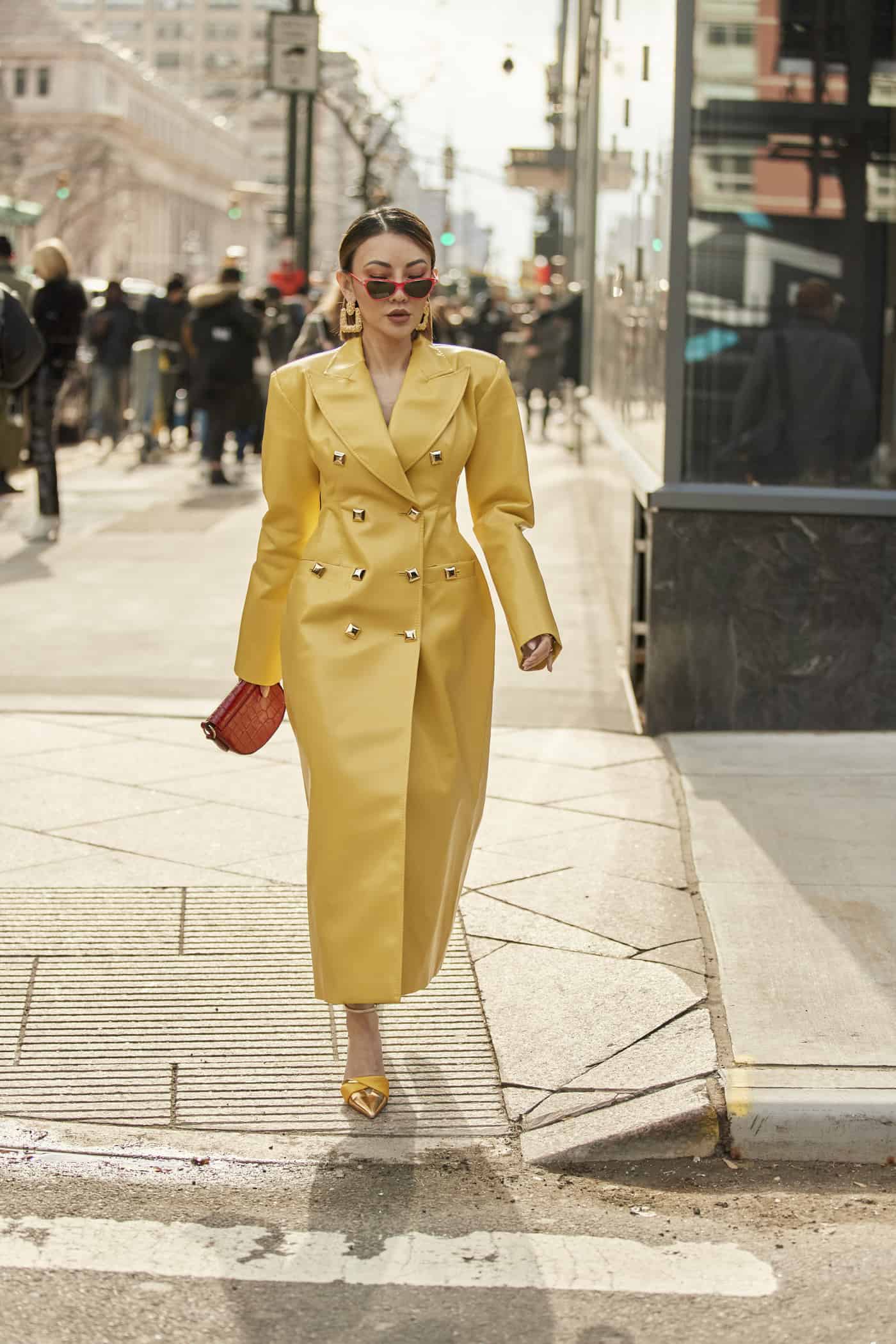 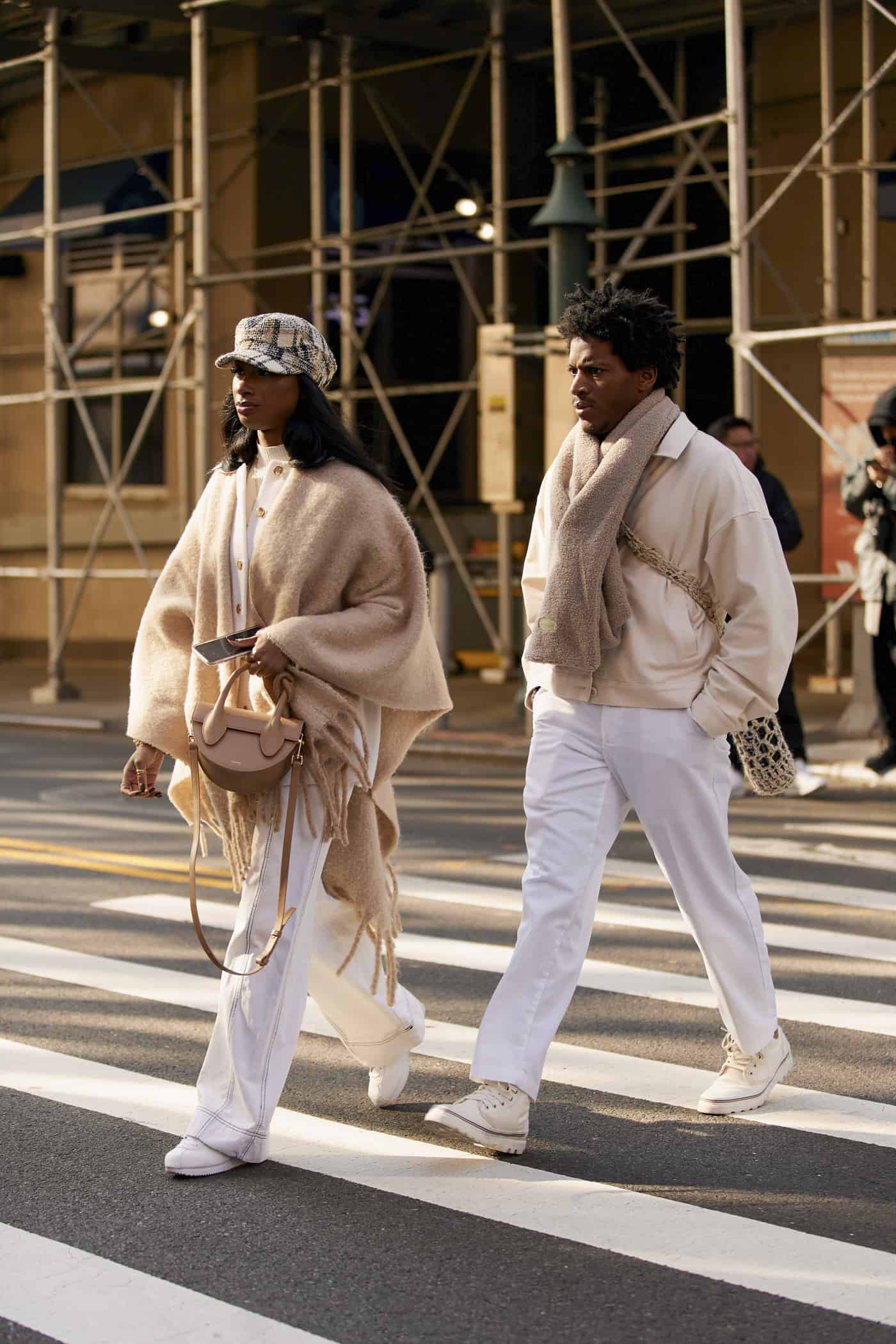 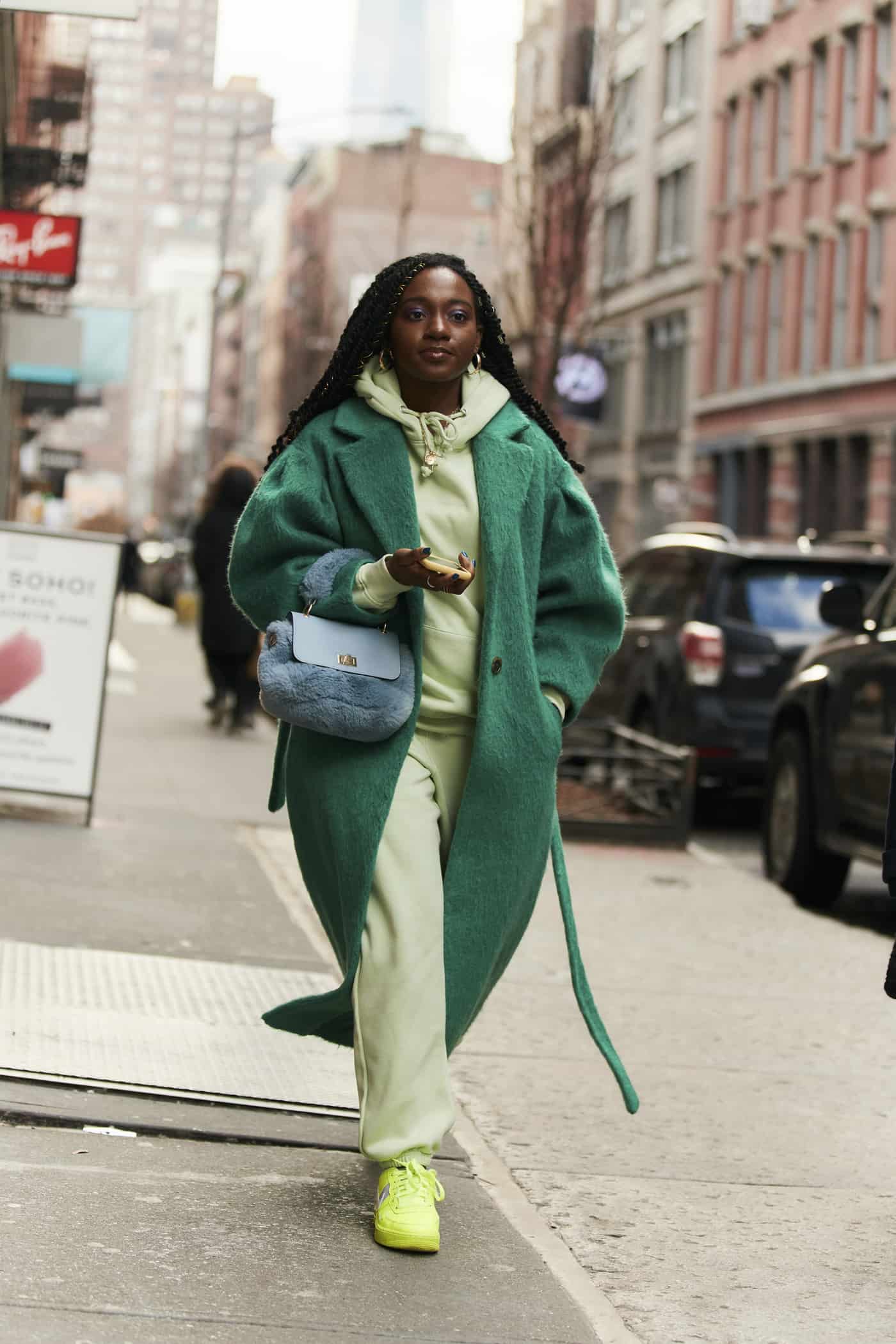 Clothes seemed wearable, approachable, and perhaps inadvertent proof that everyone has ultimately become tired of fighting for their right to a seat based solely on who or what they are wearing.

That’s not to say that the pavements were devoid of style; quite the contrary, in fact. For the most part, looks were subdued, muted, and effortless, cutting through the noise of industry debates and gossip. People, for once, looked like they were wearing their clothes instead of the other way around.

The result? The lack of distraction allowed the focus to remain where it should: on the emerging talent on the runway, on the future of NYFW as a whole, and what its purpose and relevance is today. As the dialogue about whether or not Fashion Week is needed or warranted — or indeed just “dead” as countless op-eds have declared it in recent years — continues, the dearth of outlandish outfits was a welcome change of optics and a reminder of what it’s all about. 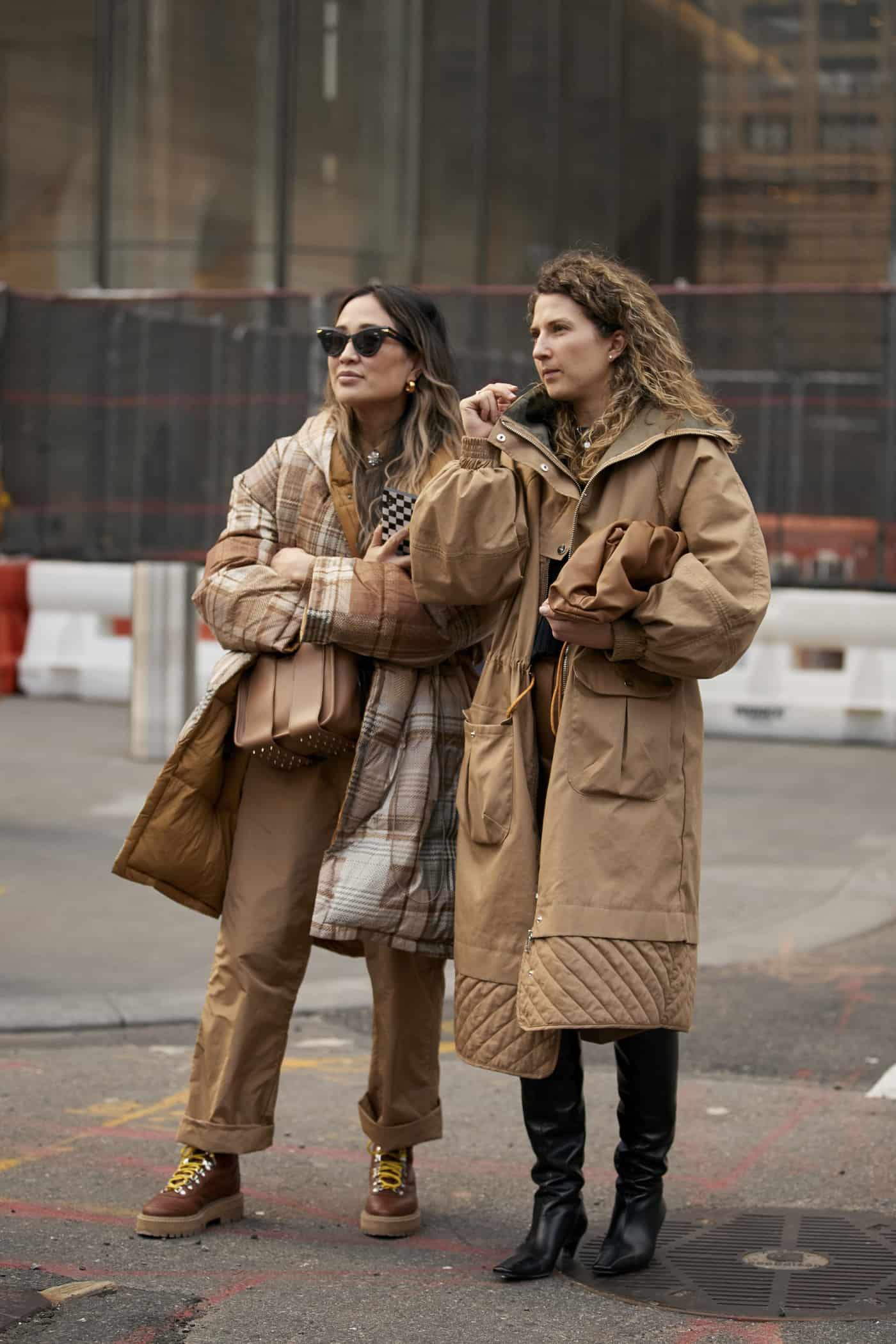 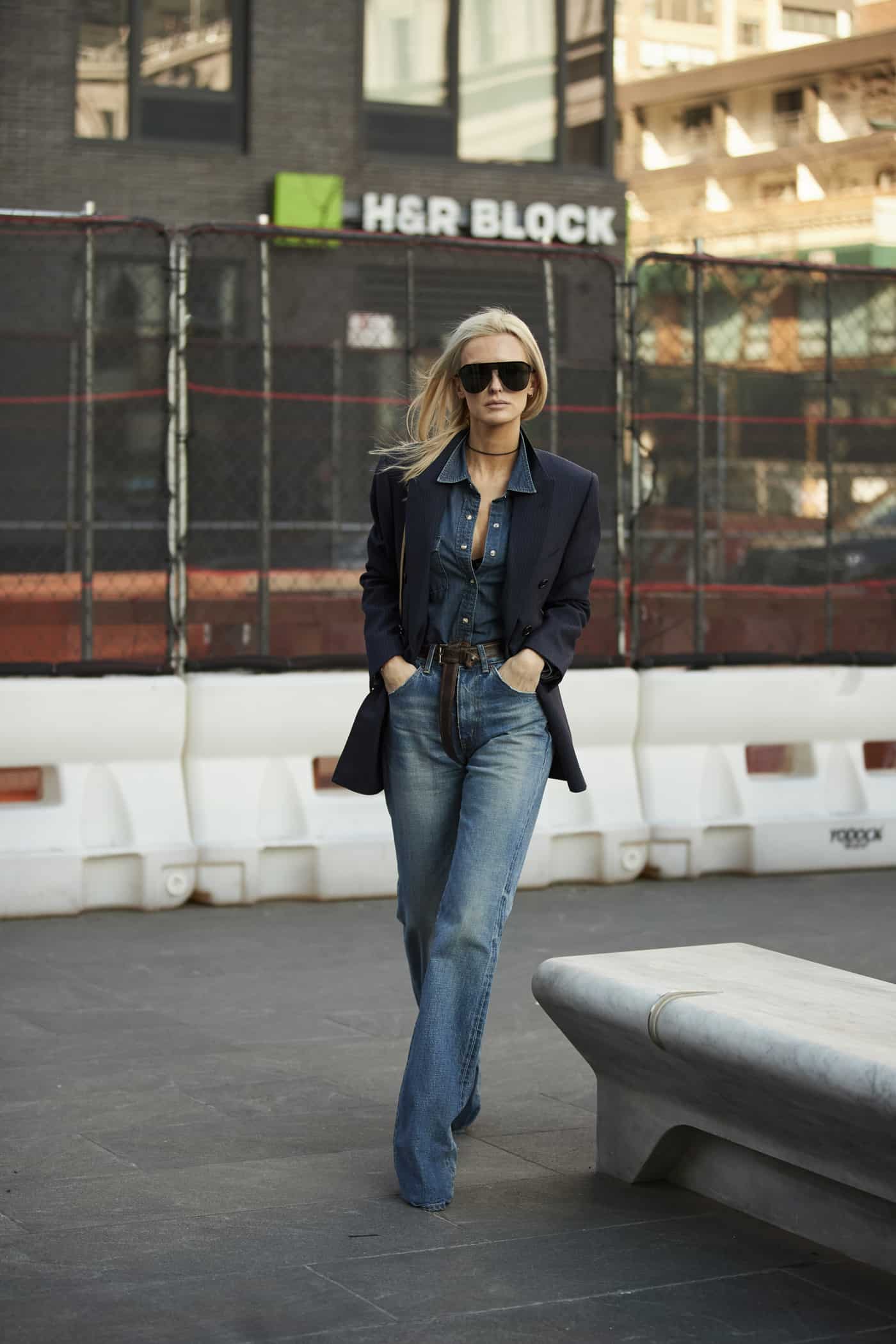 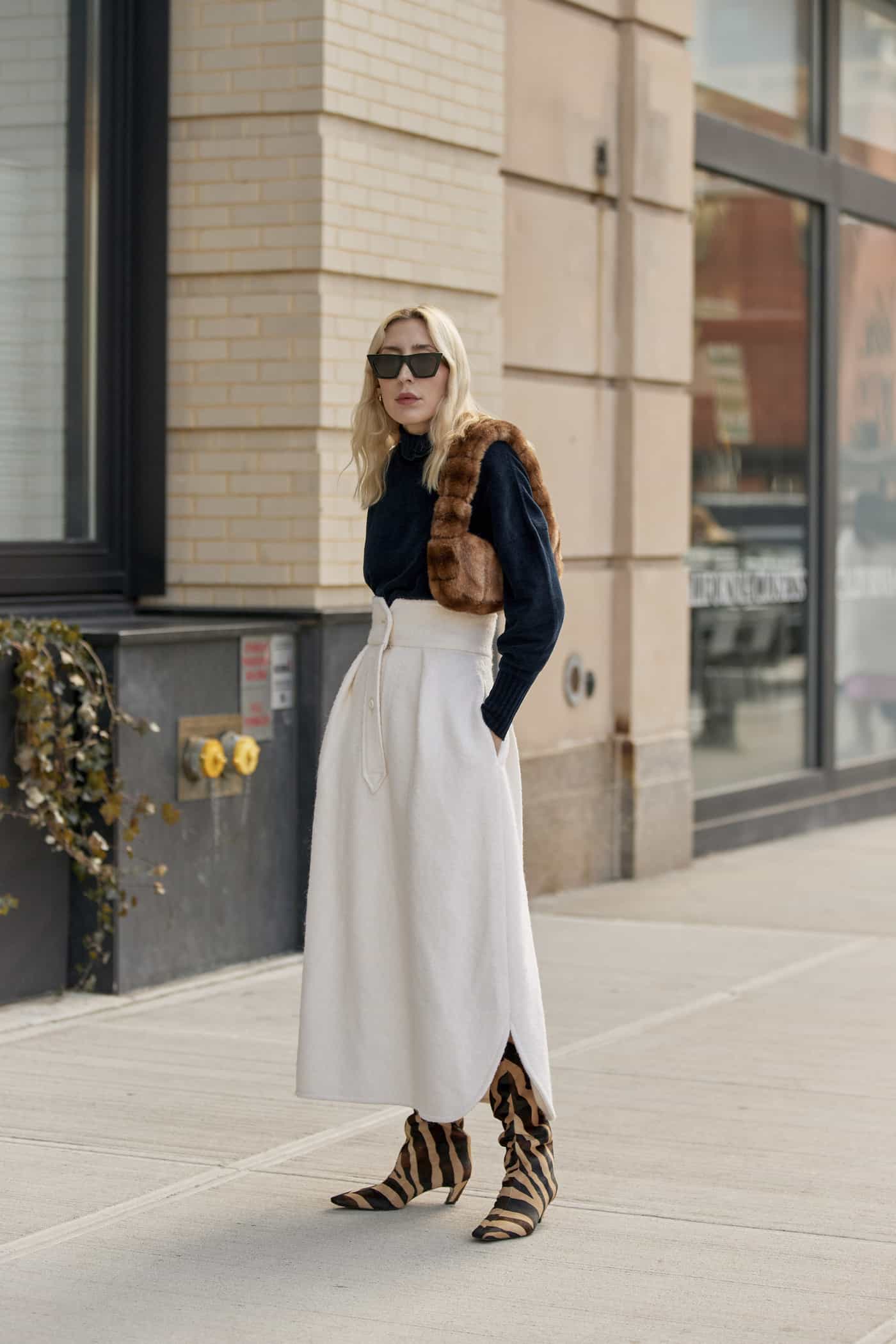 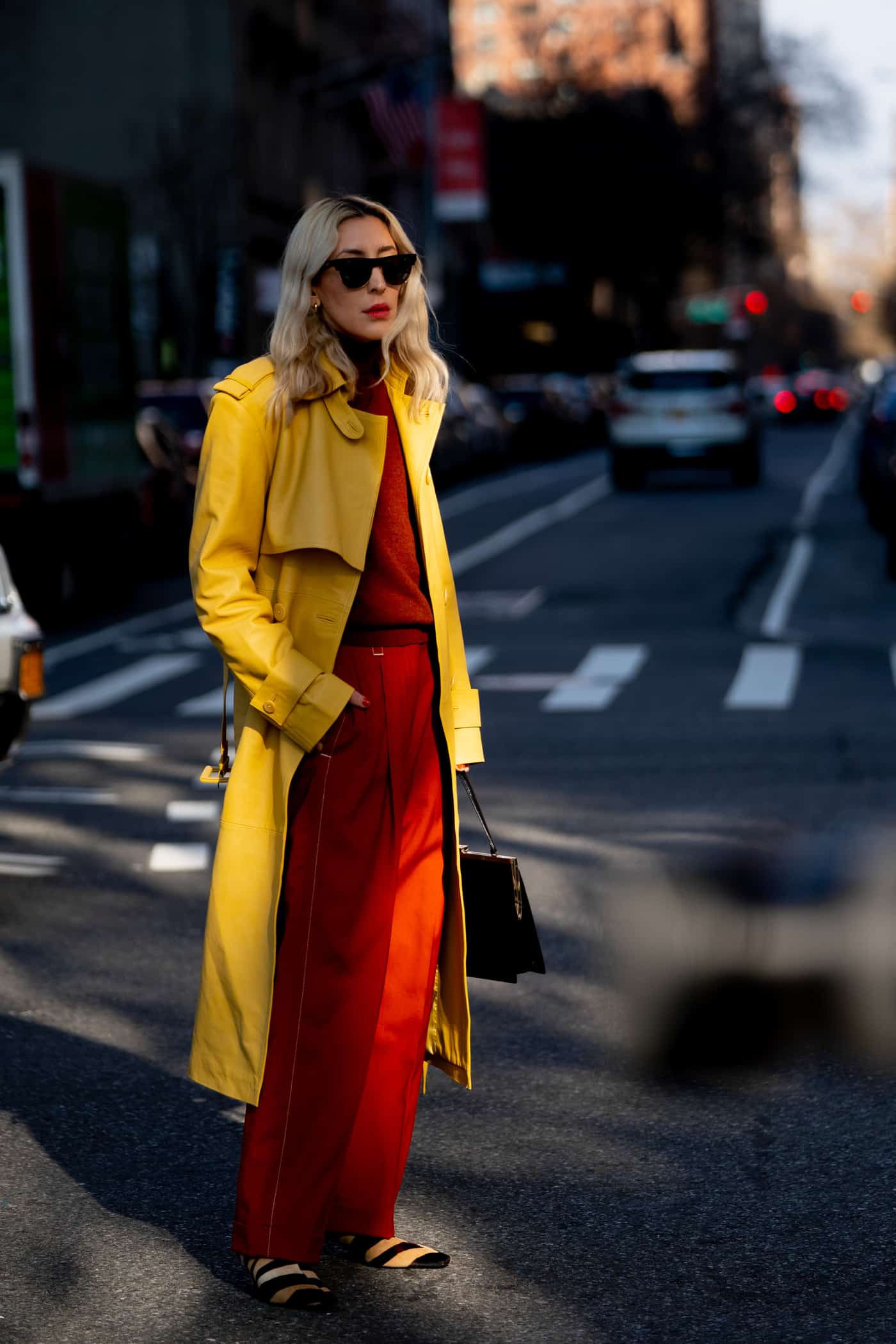 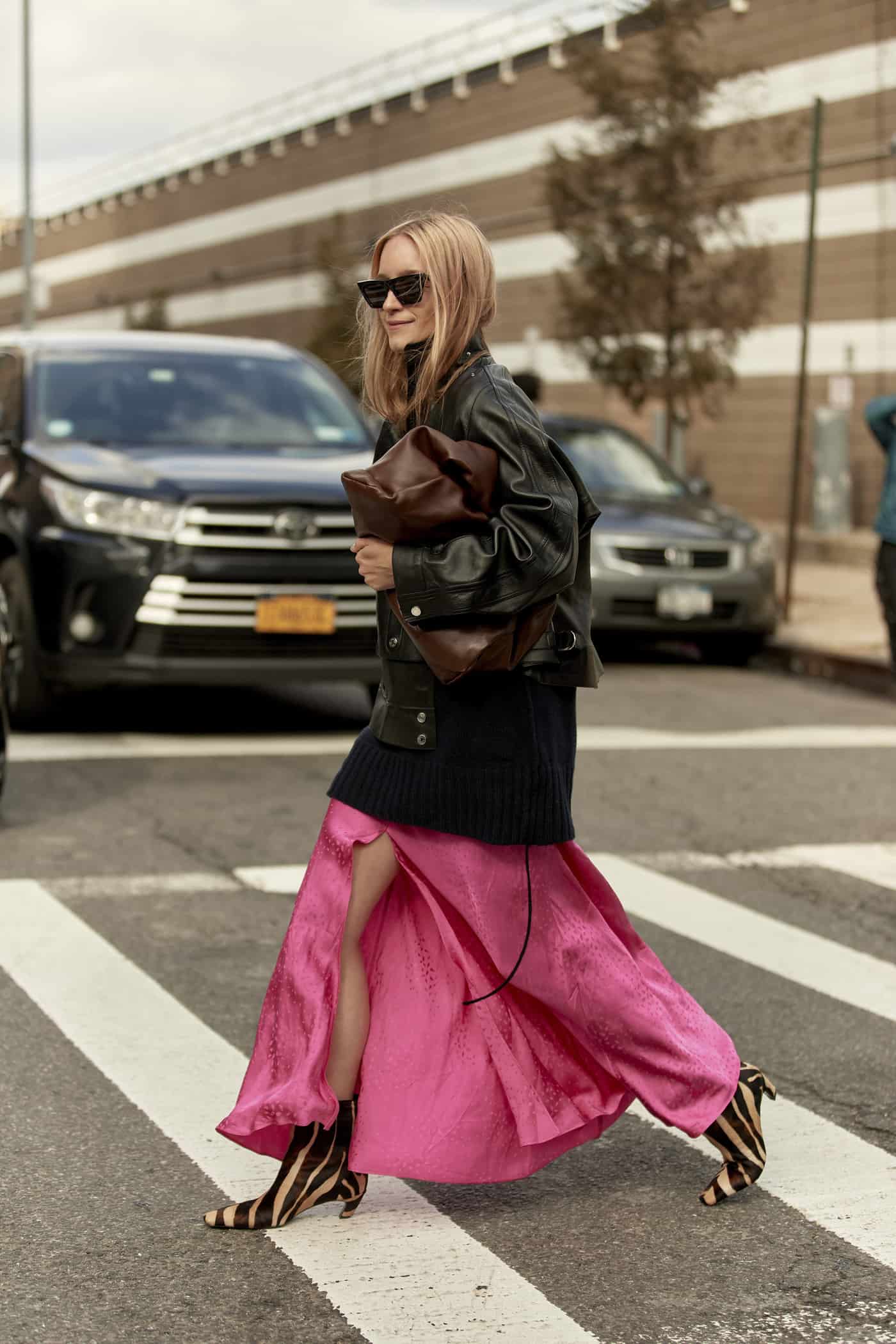 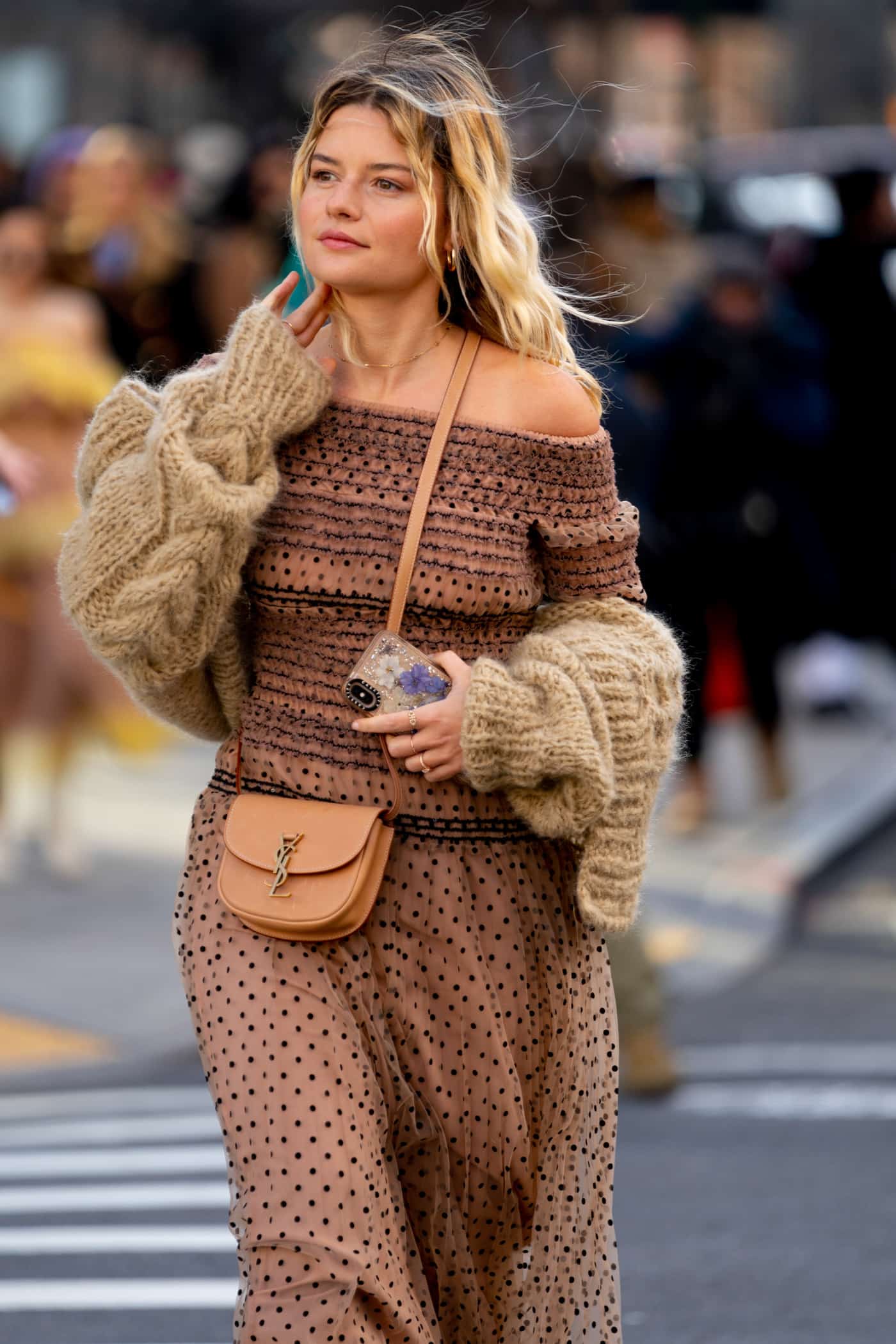 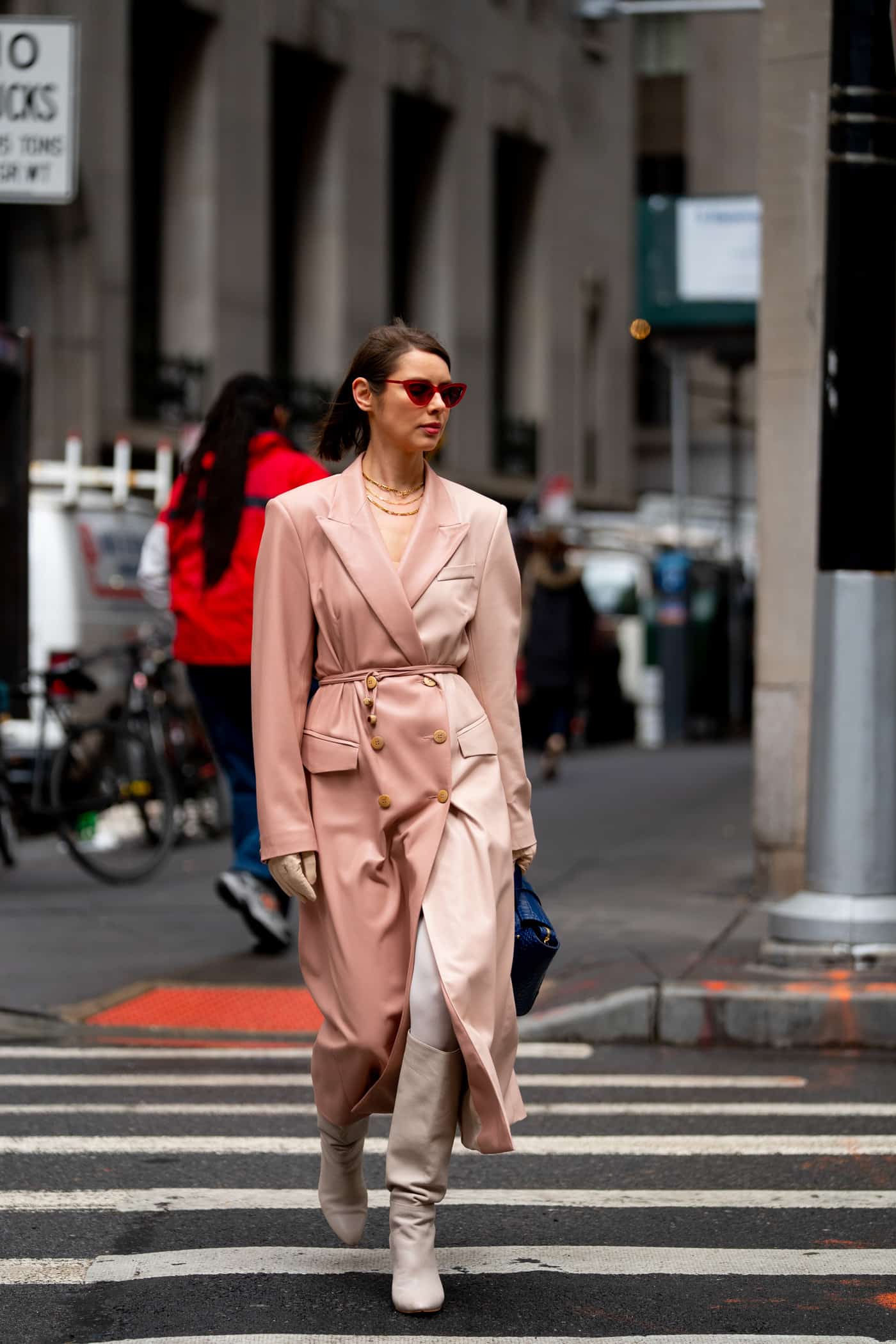 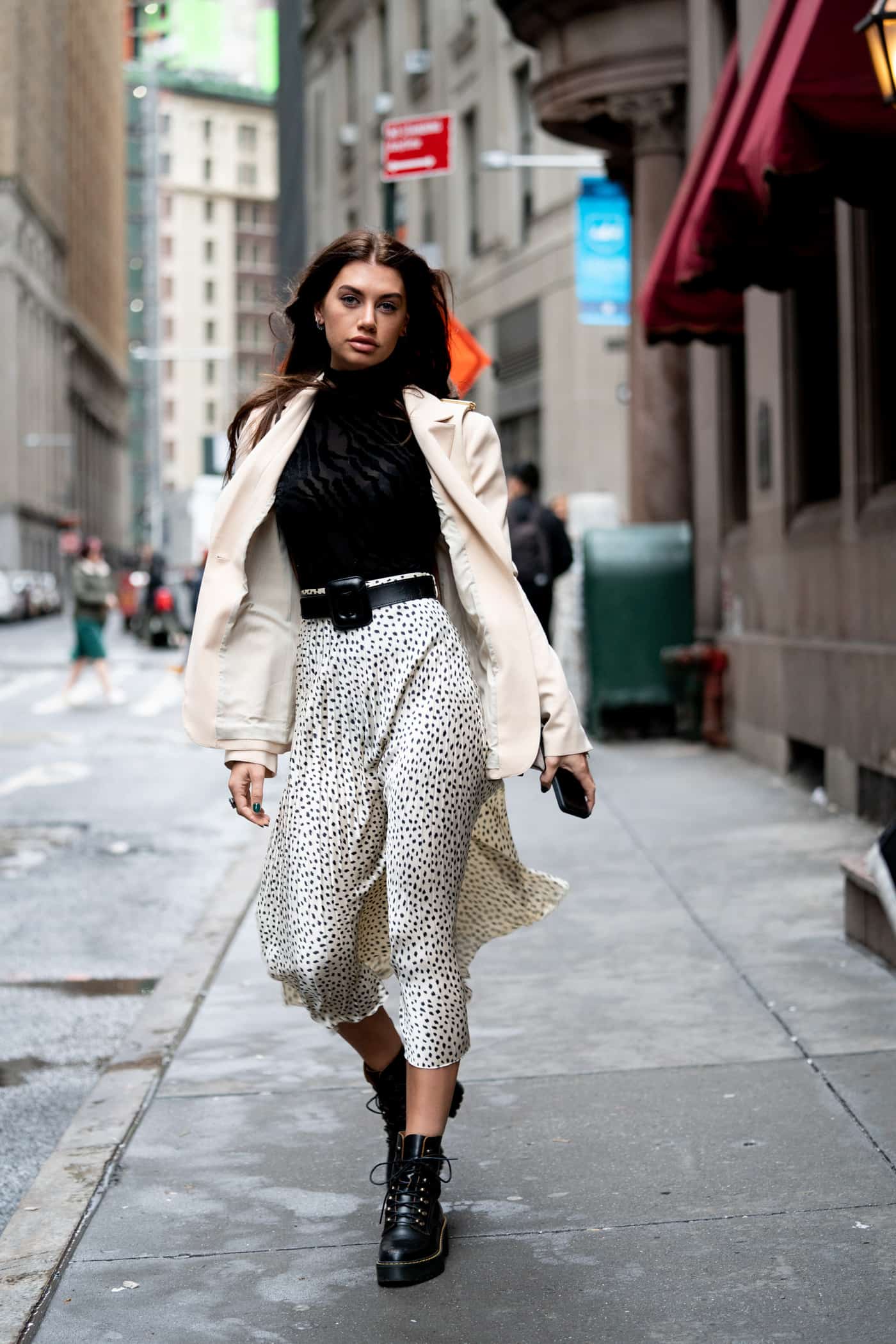 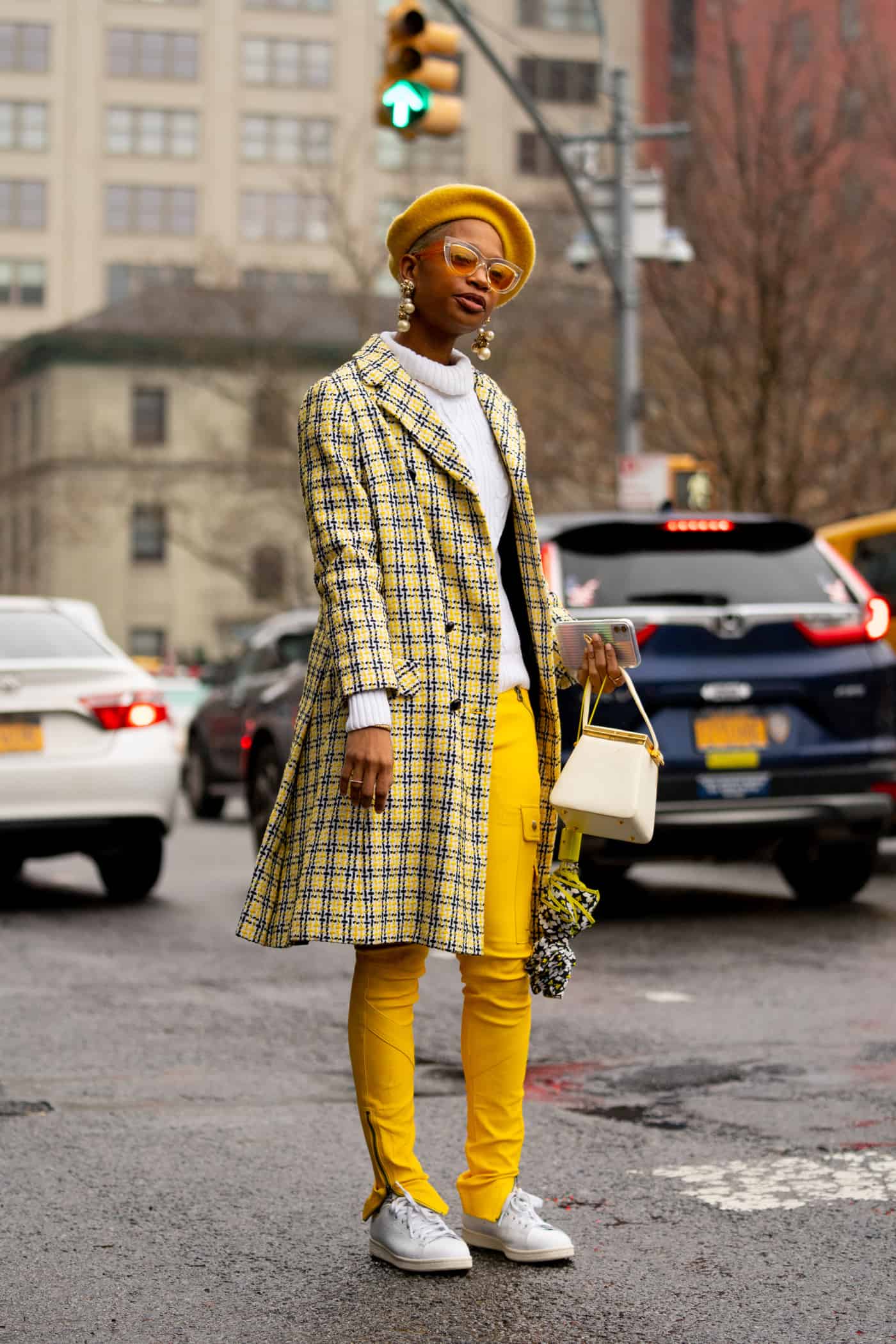 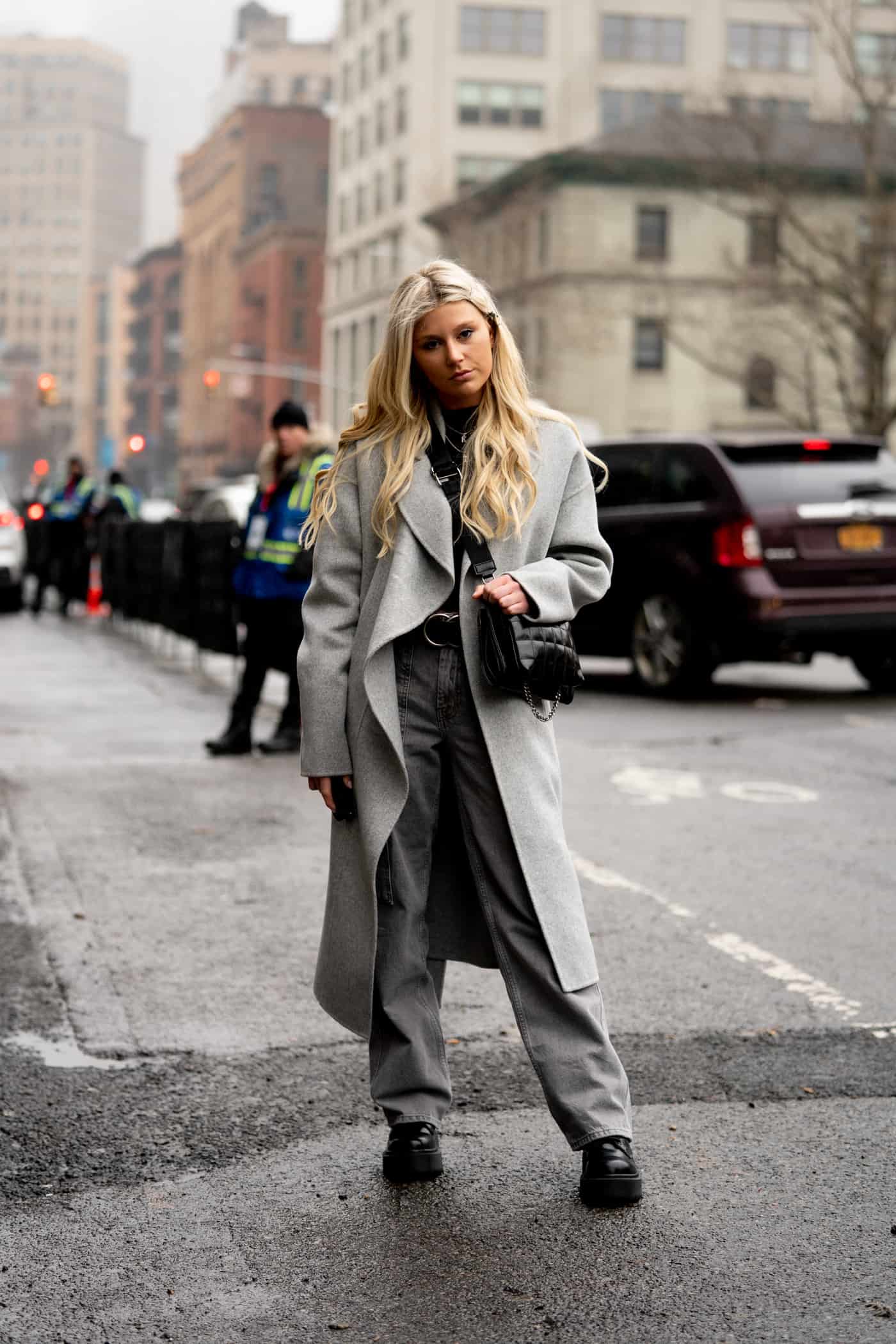 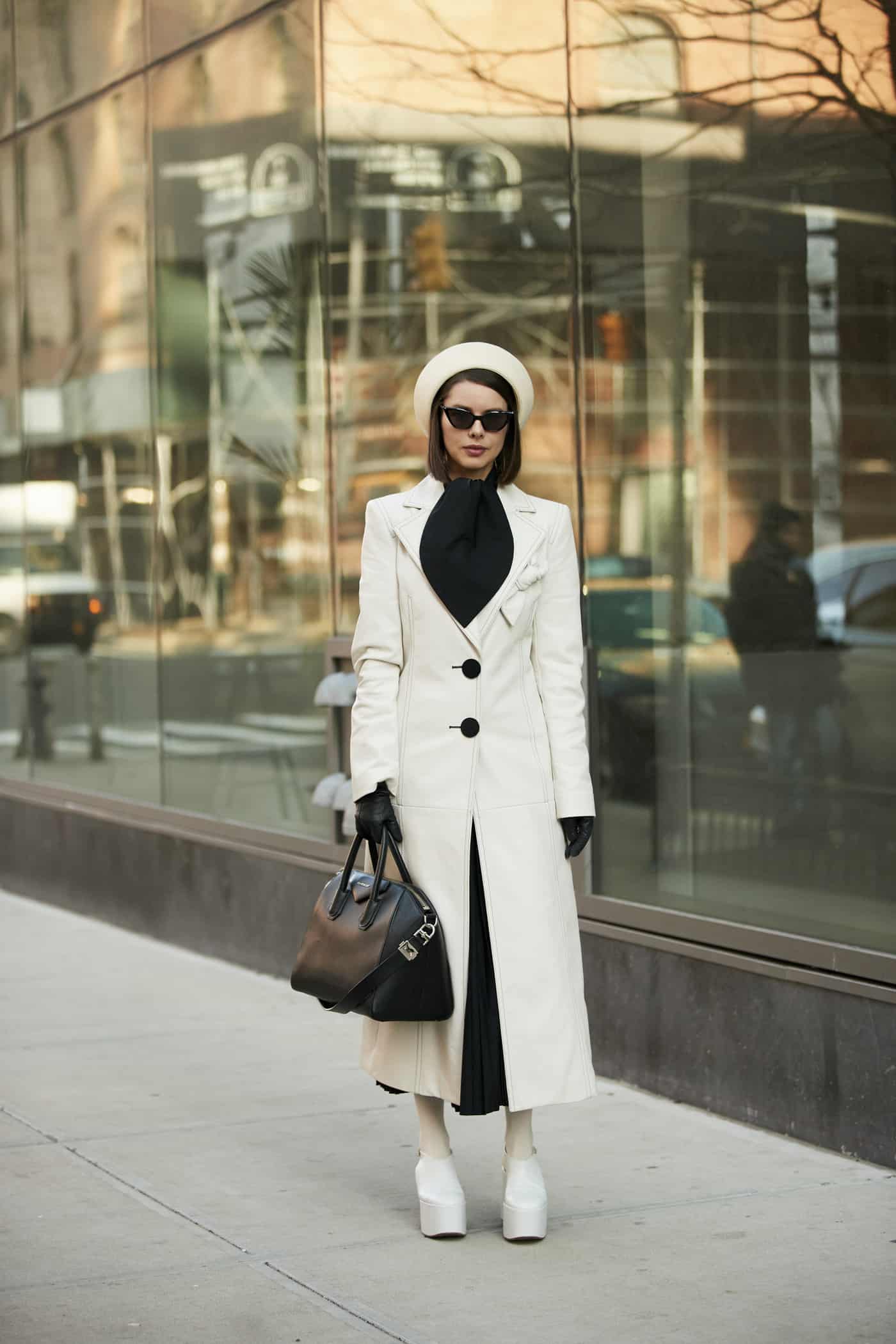 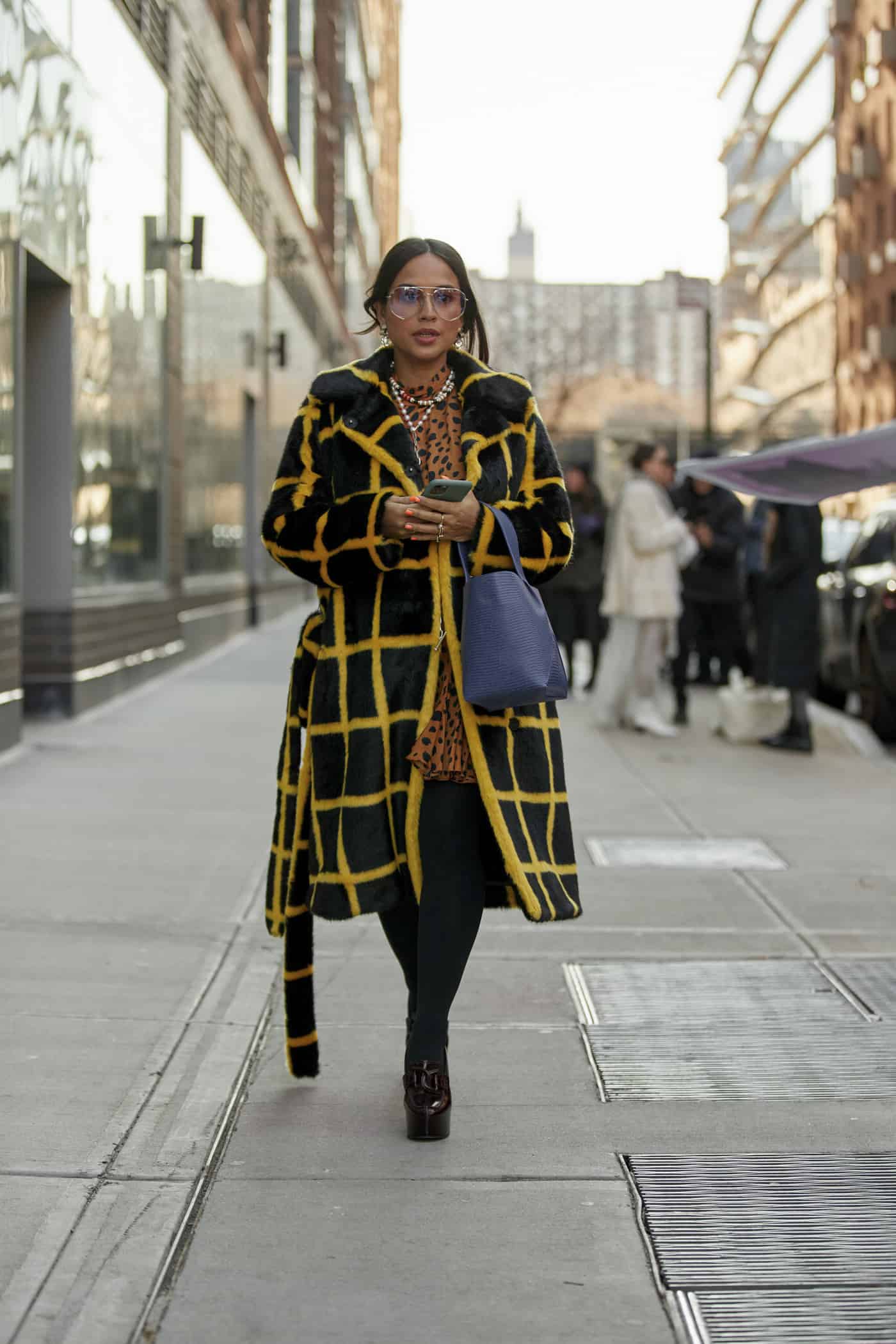 French Cashmere Brand Estheme Is About to Blow Up

Bumble Puts a 2020 Spin on Fashion’s Night Out

Fashion Editor Danielle Prescod On The One...