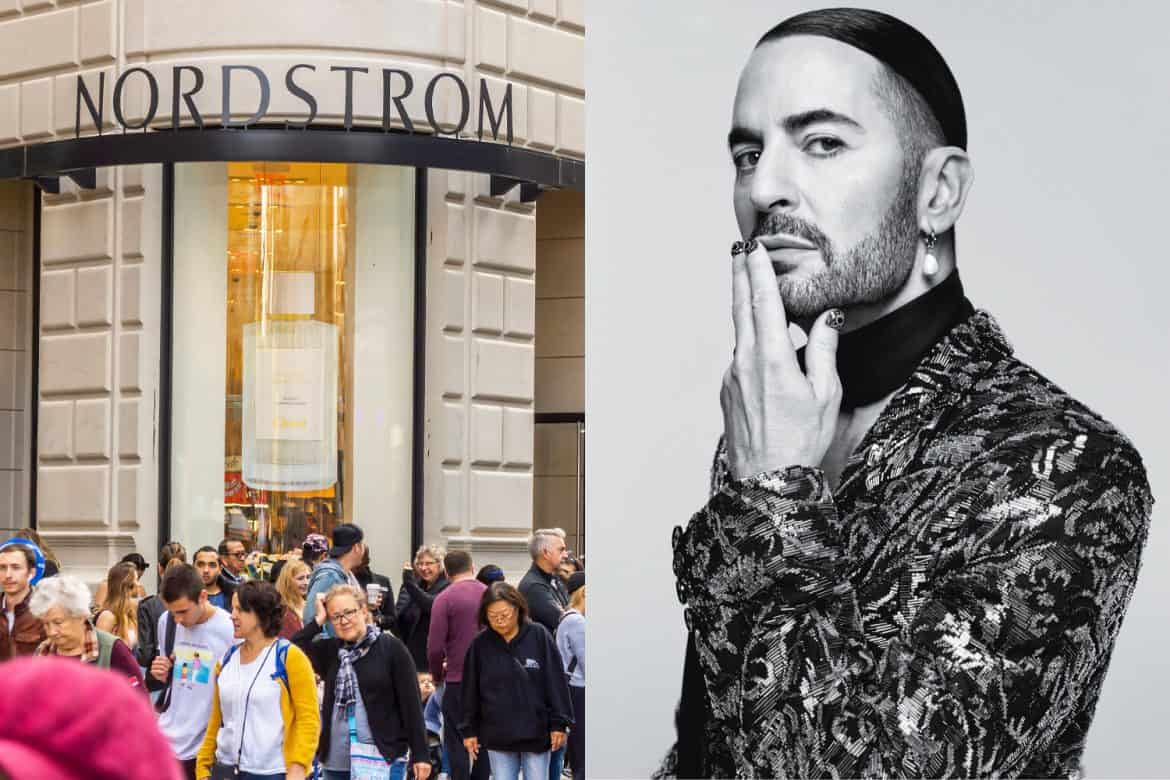 Nordstrom Now Sells Secondhand Clothes (Business of Fashion)
Starting this Friday, Nordstrom will sell secondhand clothes at its New York flagship. The “See You Tomorrow” shop-in-shop offers luxury pre-worn pieces sourced from the retailer’s “inventory of returned and damaged merchandise.” Customers can even bring in their own gently used pieces, in exchange for a Nordstrom gift card, which Nordstrom will then resell. This is part of a growing trend, as department stores look to get in on the lucrative resale market. Earlier this year, Neiman Marcus acquired a stake in the luxury accessories reseller Fashionphile, and in October, Vestiaire Collective opened a boutique in London’s Selfridges.

For now, the plan is for Nordstrom’s See You Tomorrow program to last for six months, although if all goes well it could be extended. 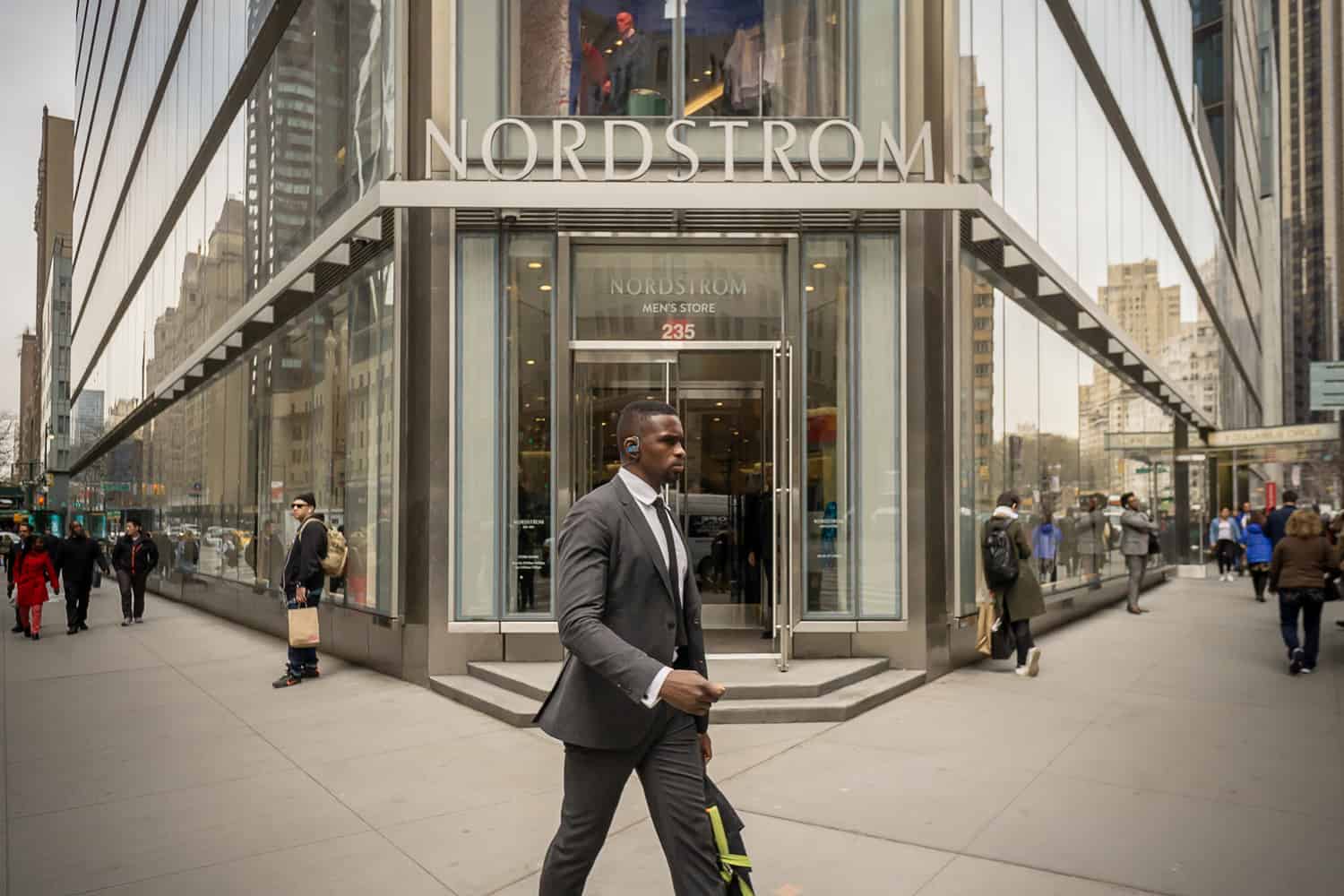 Marc Jacobs Adds Model and Actor to His Resume
Marc Jacobs is the new face of… Givenchy? Yep. The designer stars alongside Charlotte Rampling in the house’s Spring 2020 campaign. Shot by Craig McDean, the ads also include a surreal short film. Check it out below.

Former Victoria’s Secret CEO Heads to J.Crew (CNN)
Jan Singer is the new CEO of J.Crew. Most recently she was CEO of Victoria’s Secret, but she stepped down from the position in November 2018 — the same year J.Crew’s last CEO, Jim Brett, resigned.

BuzzFeed News EIC Nabs Columnist Job at the New York Times (NY Times)
Ben Smith, the former editor-in-chief of BuzzFeed News, is now the media columnist at the New York Times. He is replacing Jim Rutenberg, who is now a writer at large for the politics desk and The Times Magazine. “Ben not only understands the seismic changes remaking media, he has lived them — and in some cases, led them,” editors from the Times said. Smith takes the reigns on March 2. 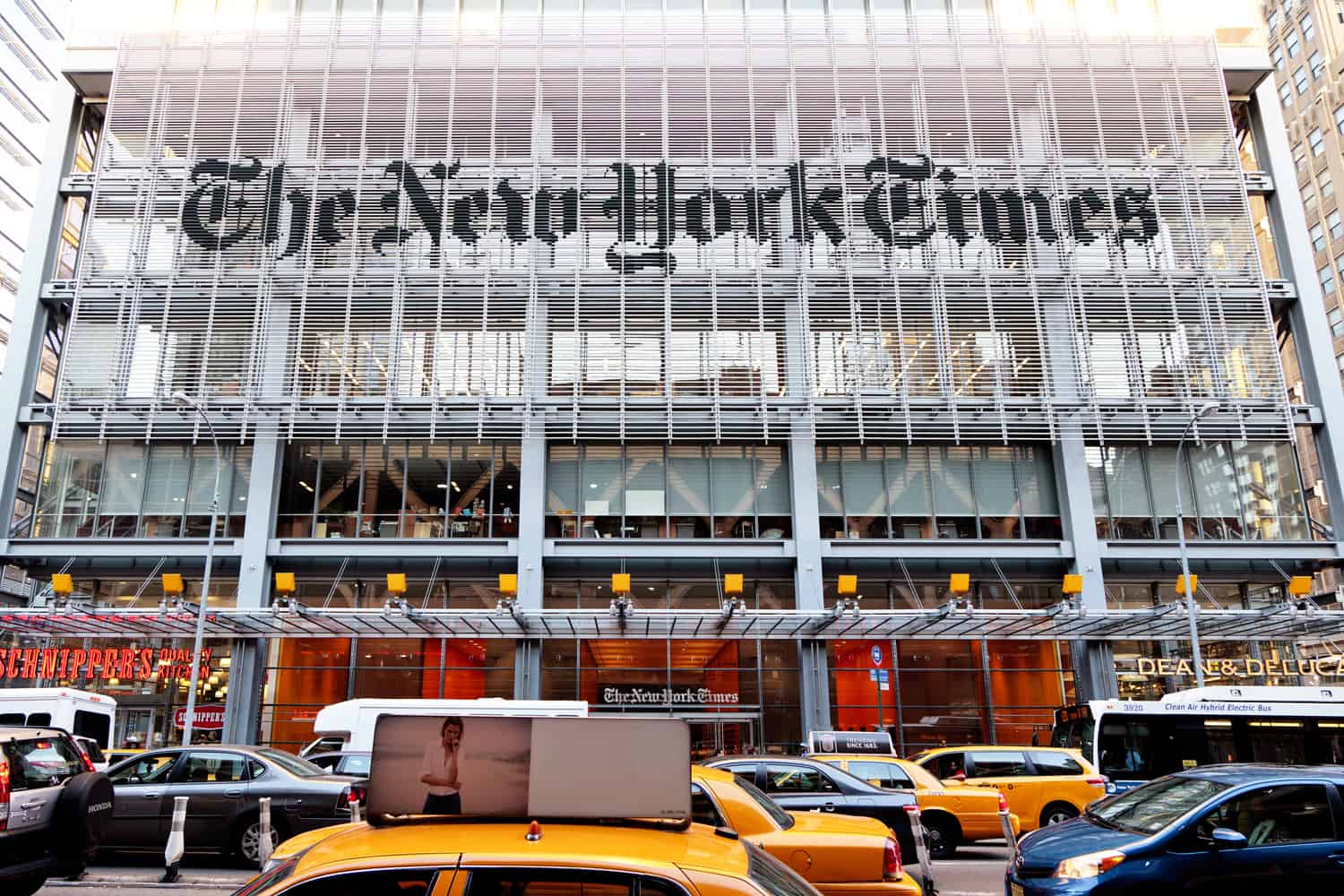 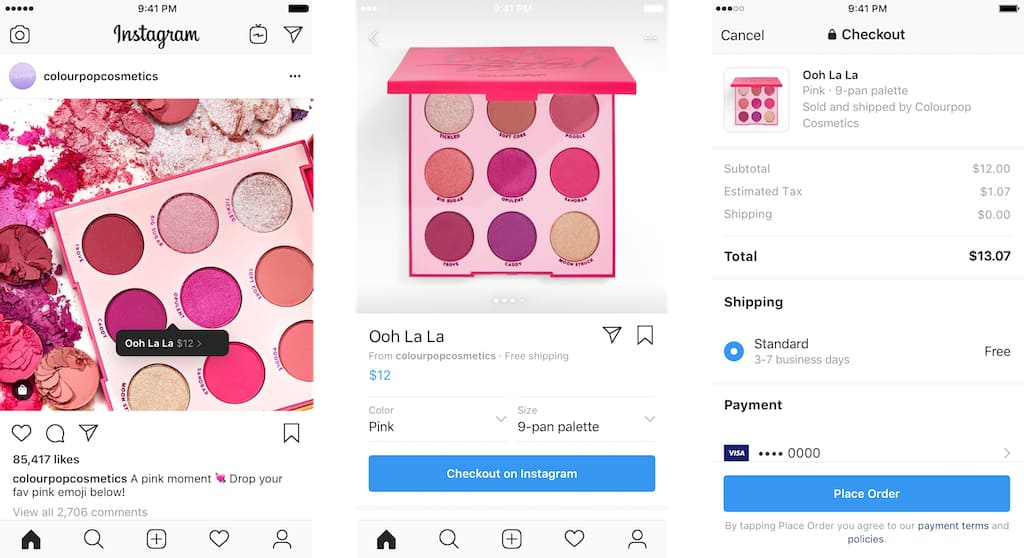 Coterie Buzz: Celebrity-Favored Brands To Check Out at the Show

All the Winners From the 23rd Annual Rising Star Awards