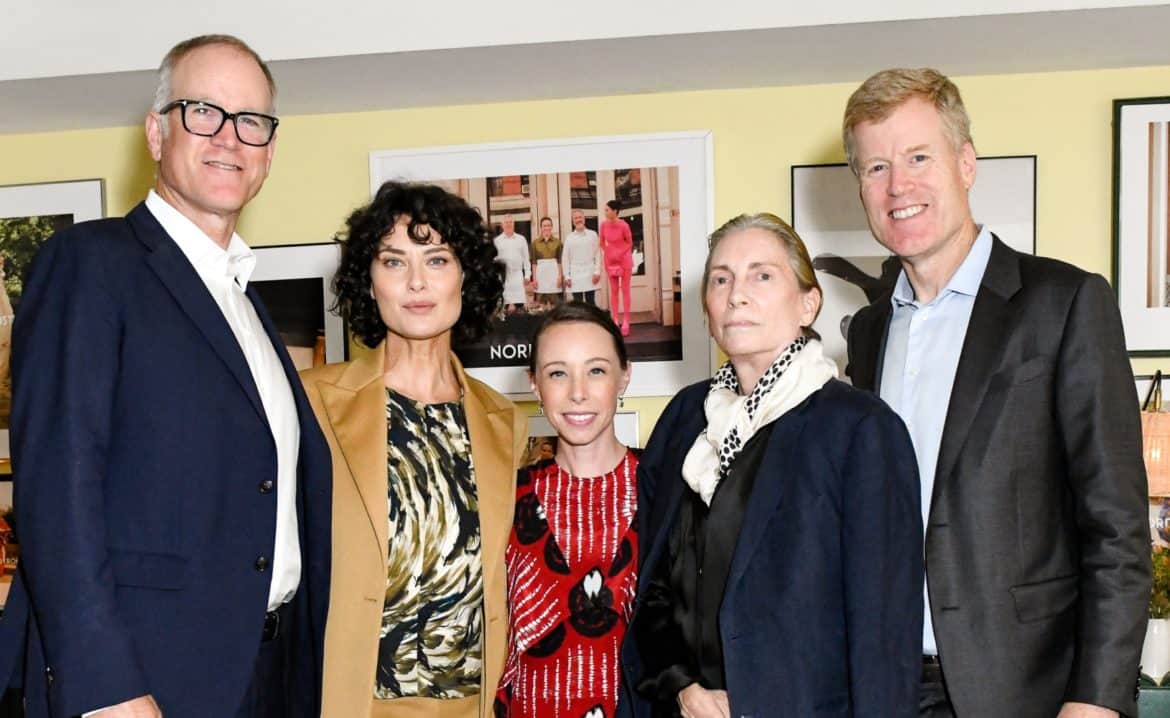 Nordstrom might be relatively new to the New York scene, but it’s sure made an impact. And Pete Nordstrom made sure to thank women’s designer fashion and editorial director Rickie De Sole for helping the longstanding retailer for bolster its high fashion chops as he raised a glass to her over a well-attended dinner at American Bar in the West Village last night. Joining De Sole on hosting duty to celebrate NYFW and the Fall ’22 designer campaign were its star Shalom Harlow and stylist Tonne Goodman.

Guests gathered at American Bar on Greenwich Avenue, which is popping up at Nordstrom’s NYC flagship for the month of September, to catch up over cocktails before sitting down to potato chips and caviar, whipped ricotta, and the eatery’s famed dishes such as chopped salad, lobster spaghetti, New York strip steak, and vegan lasagne.

Imagery from the Fall ’22 designer campaign—its first-ever designer campaign, with editorial and fashion direction by De Sole—decorated the walls of the dining room on the evening, and its additional recognizable face Joan Smalls was also in attendance along with photographer Sean Thomas. Thanking the crowd for joining and supporting, De Sole sweetly mentioned that she started her career as her co-host Goodman’s intern at Vogue, and thanked Pete and Erik Nordstrom for making her feel a part of the family.

See inside the evening, below! 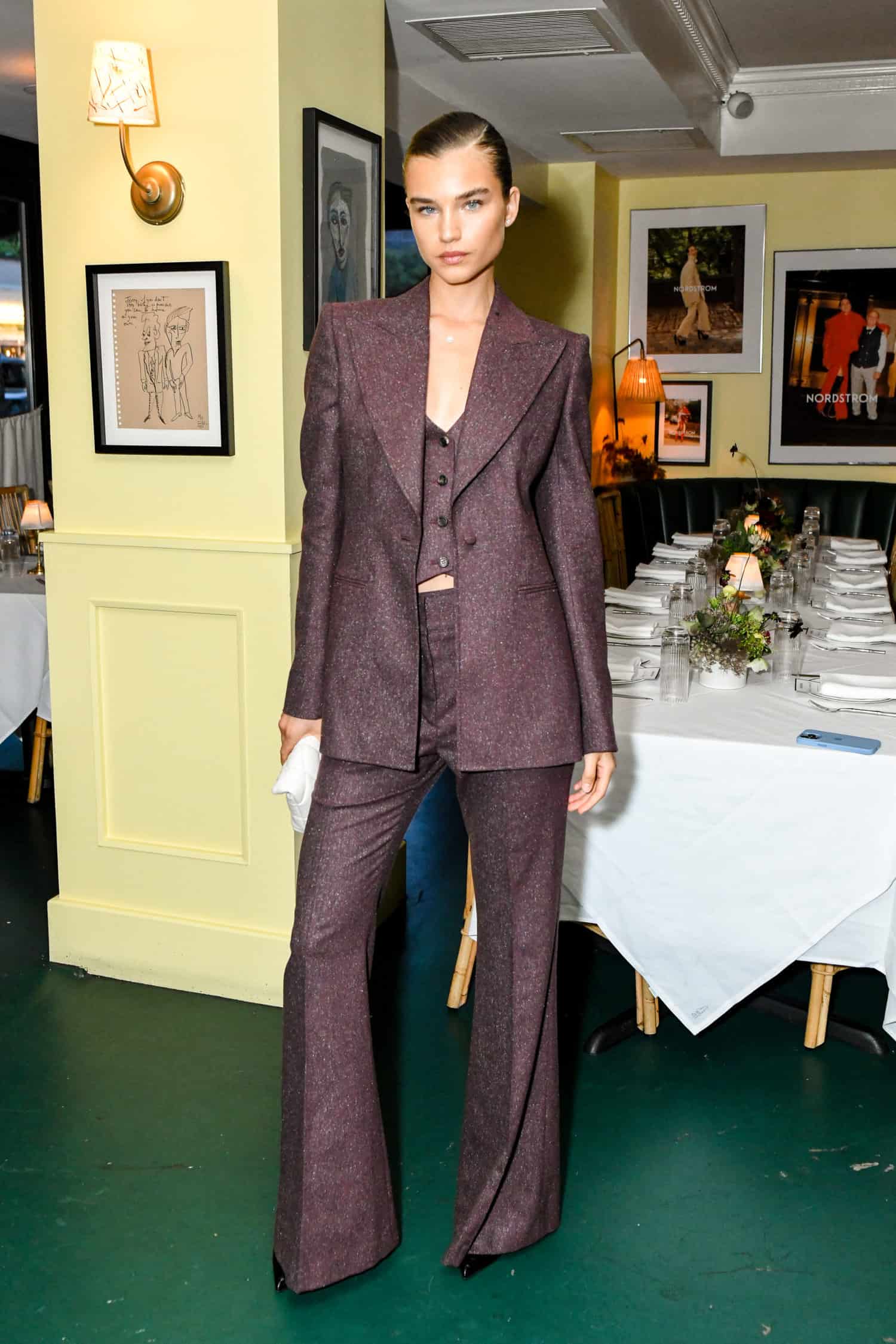 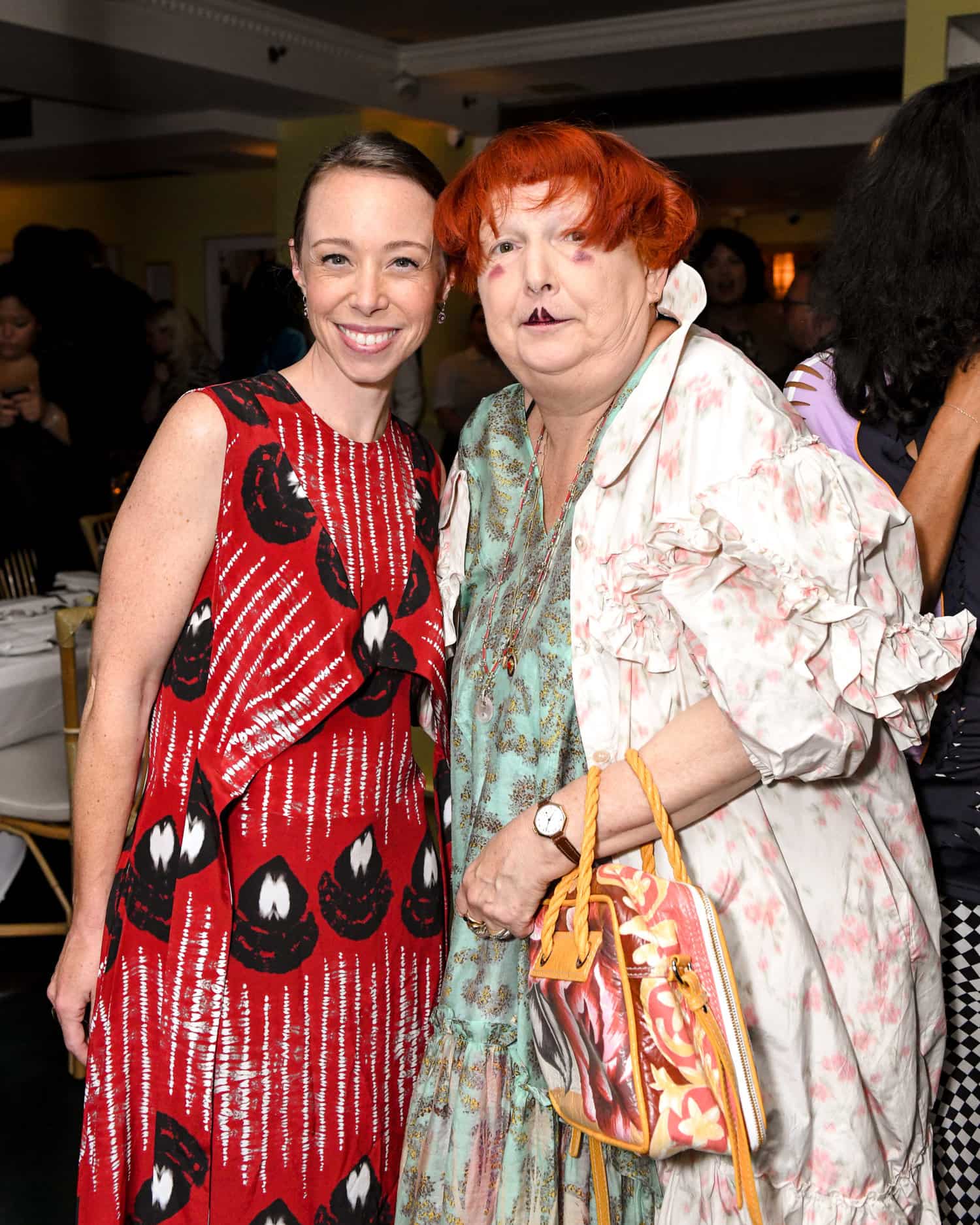 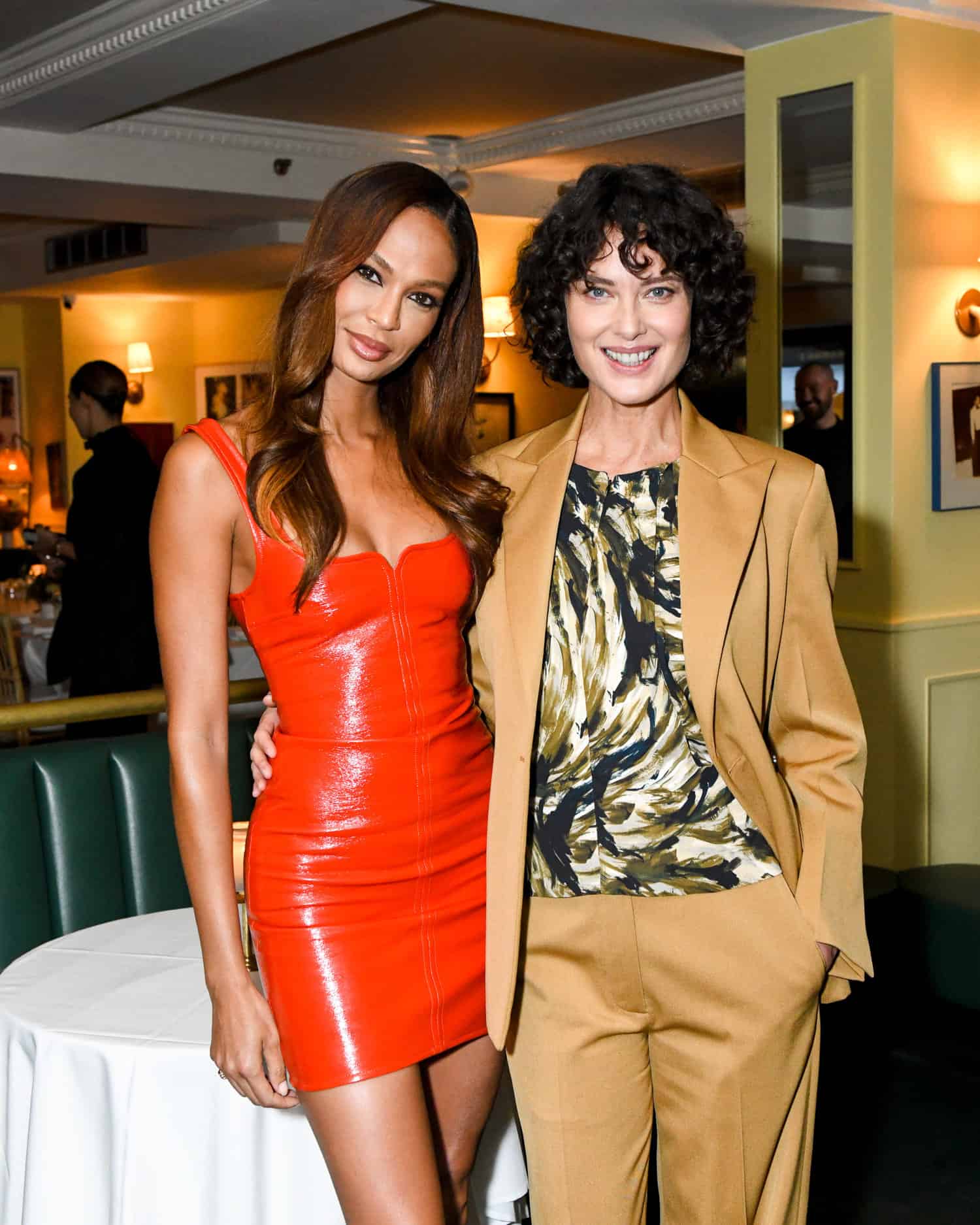 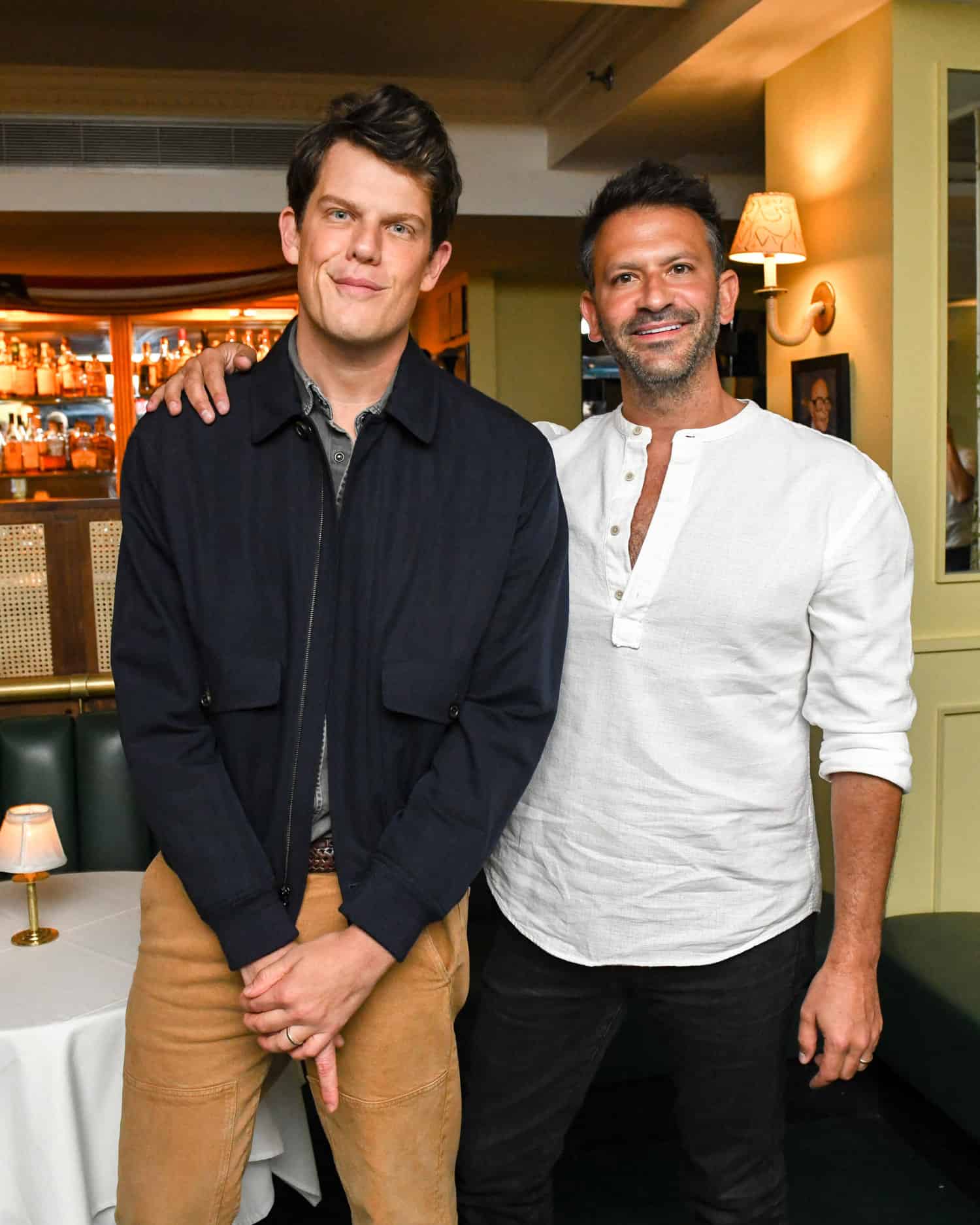 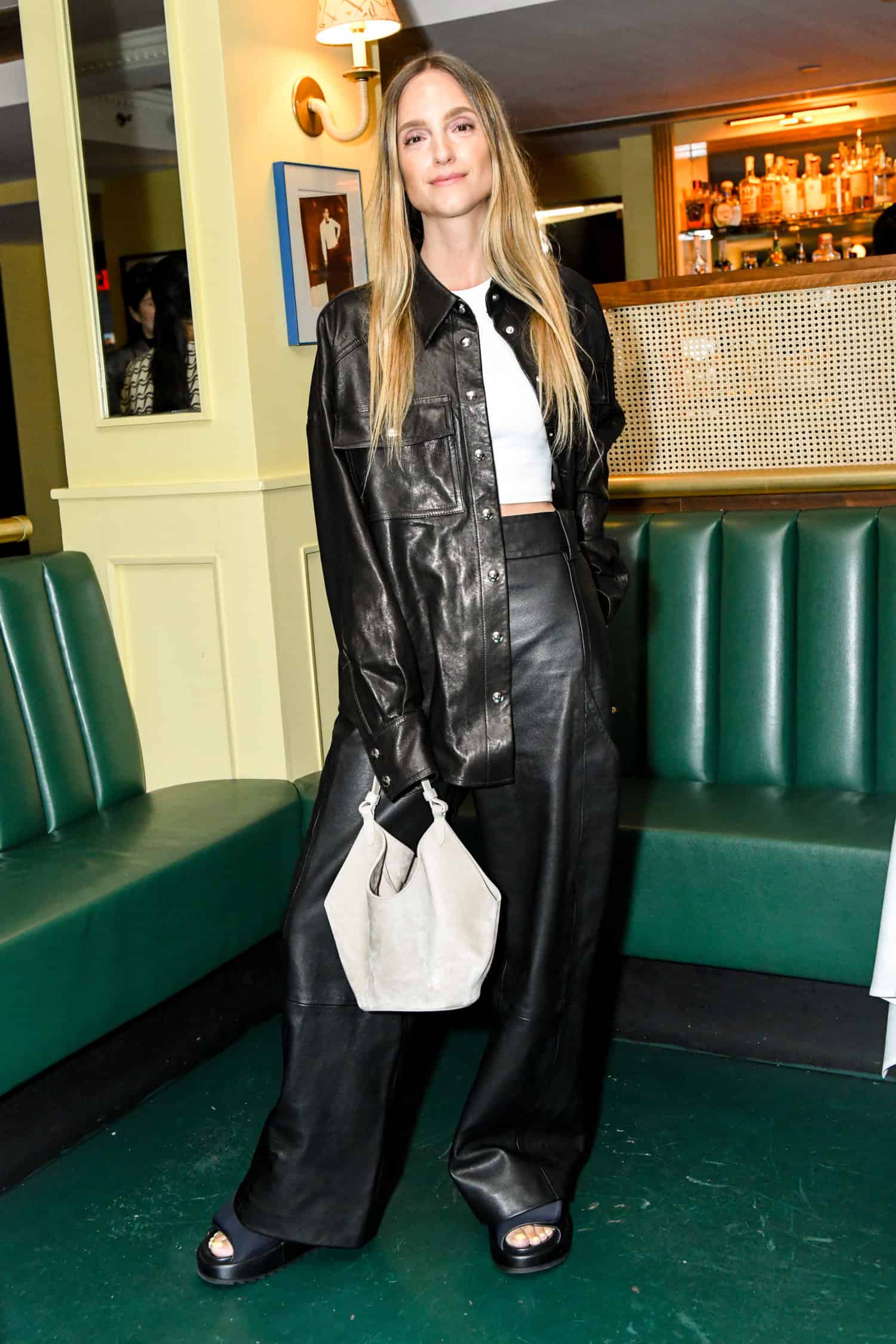 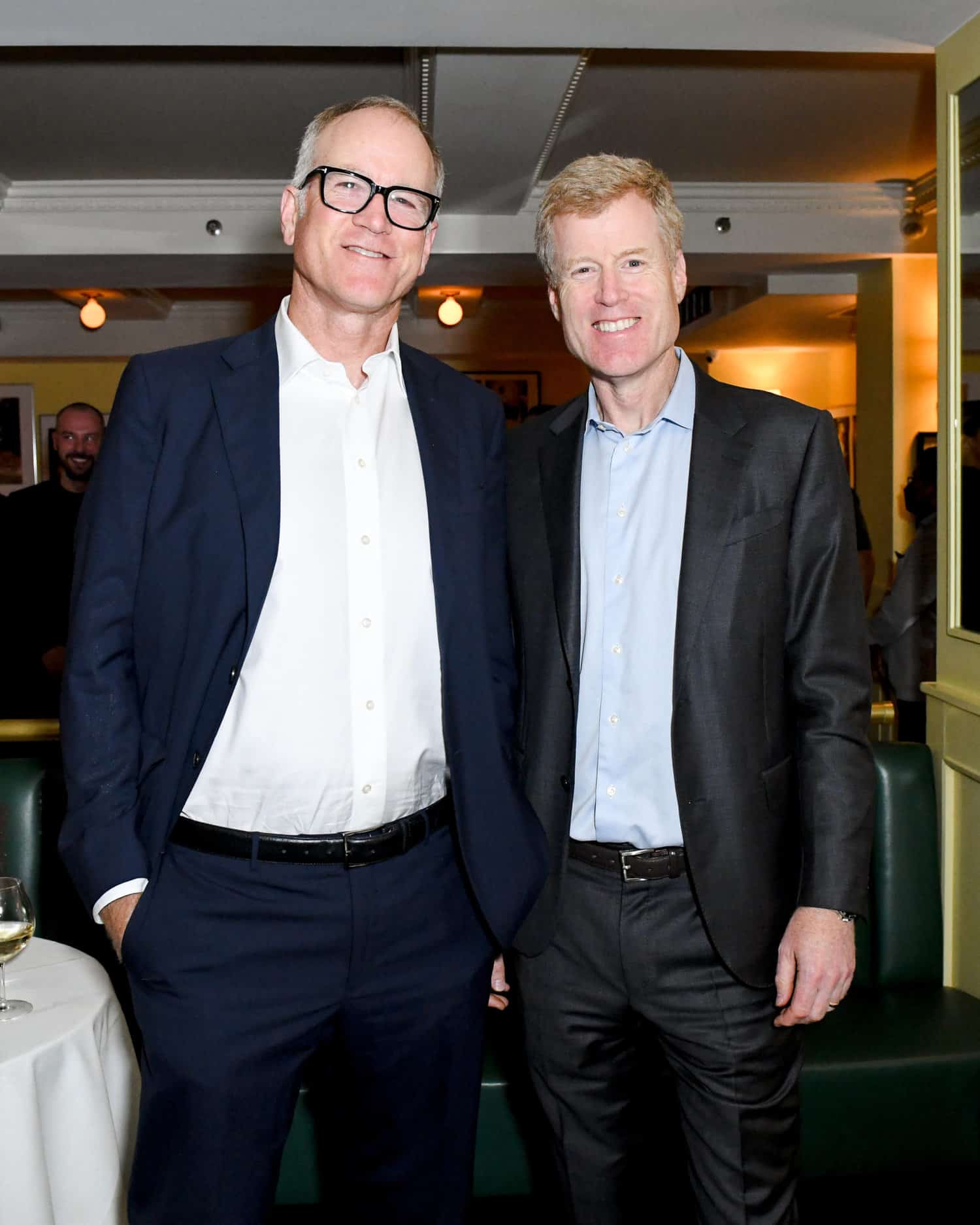 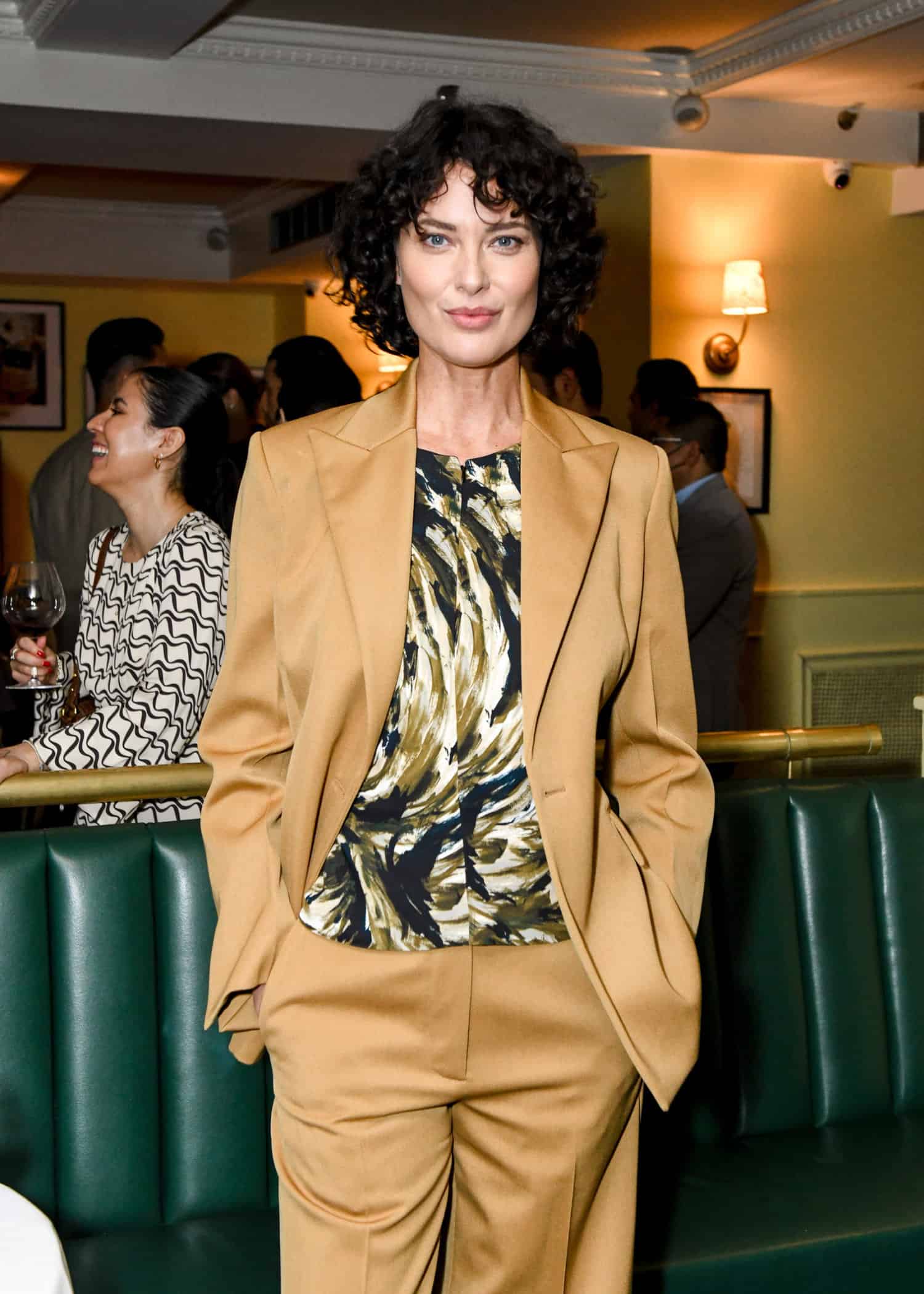 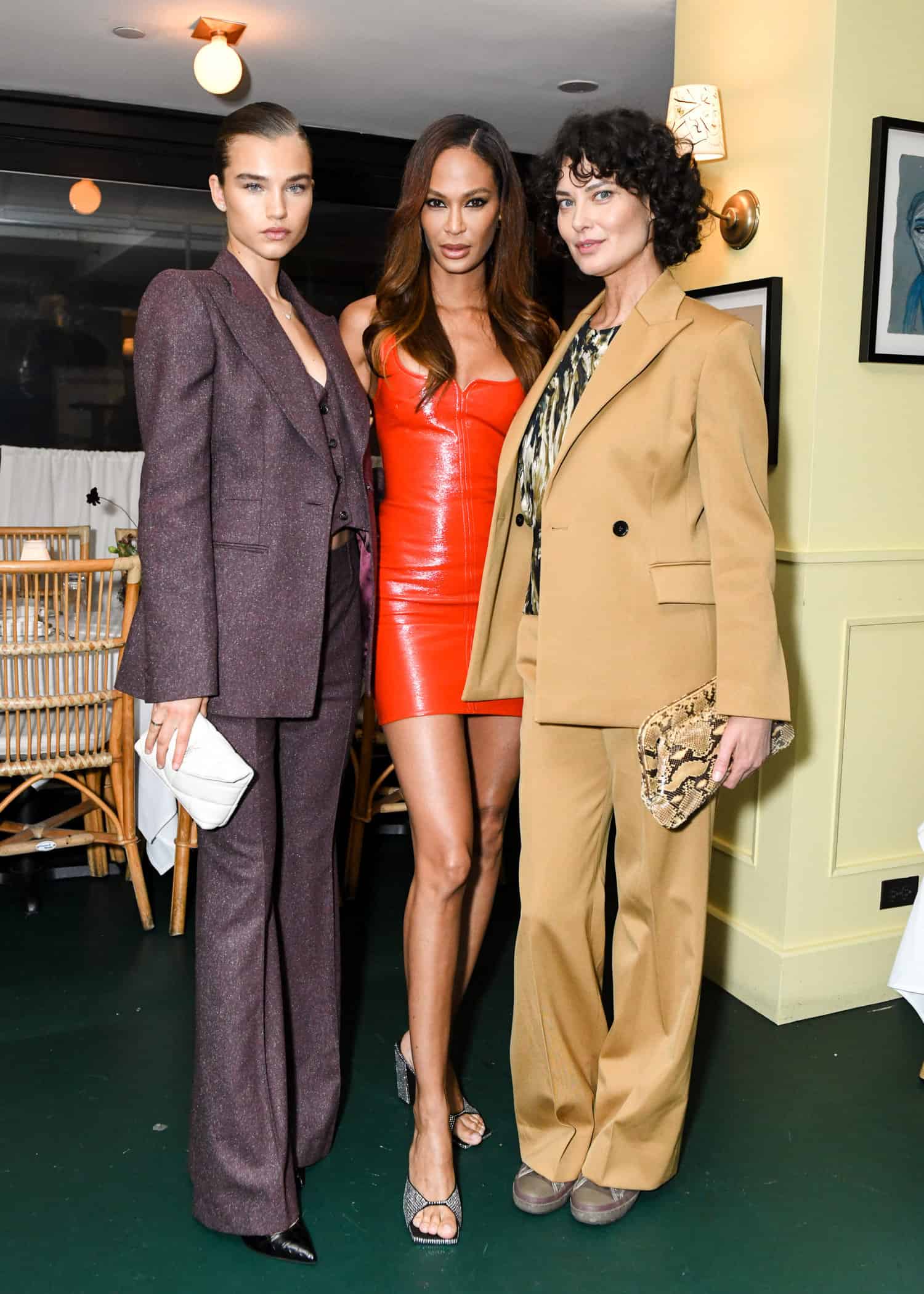 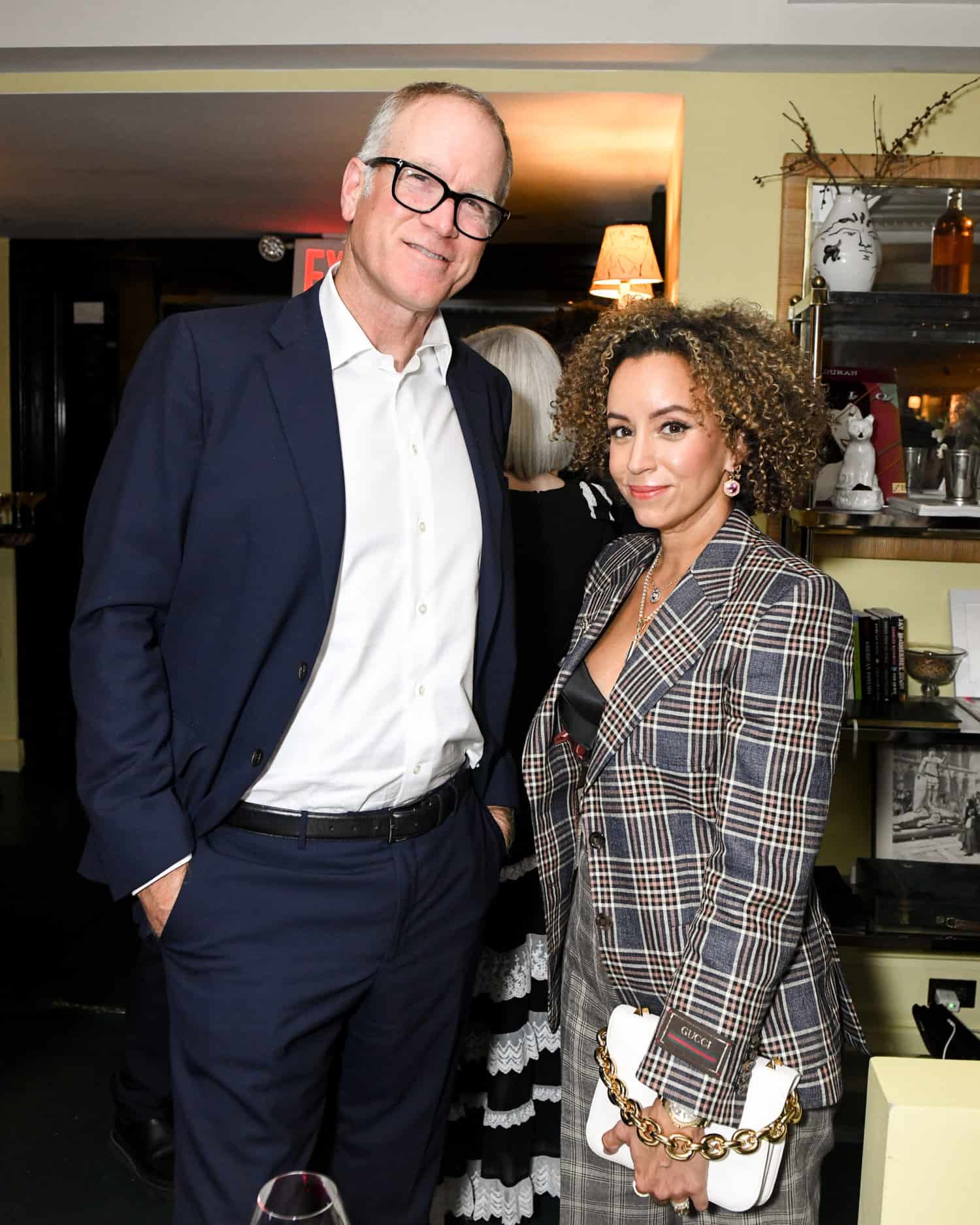 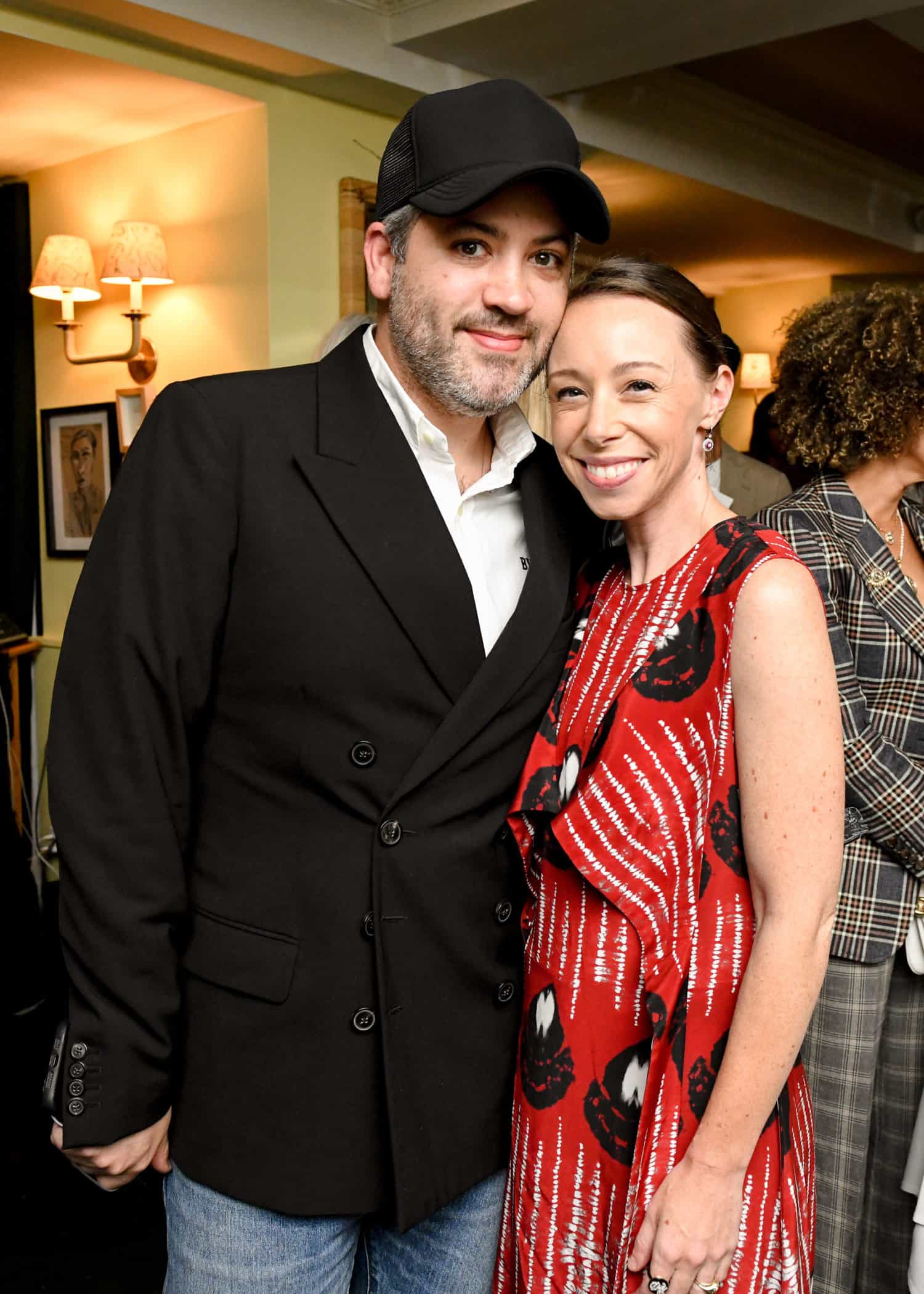 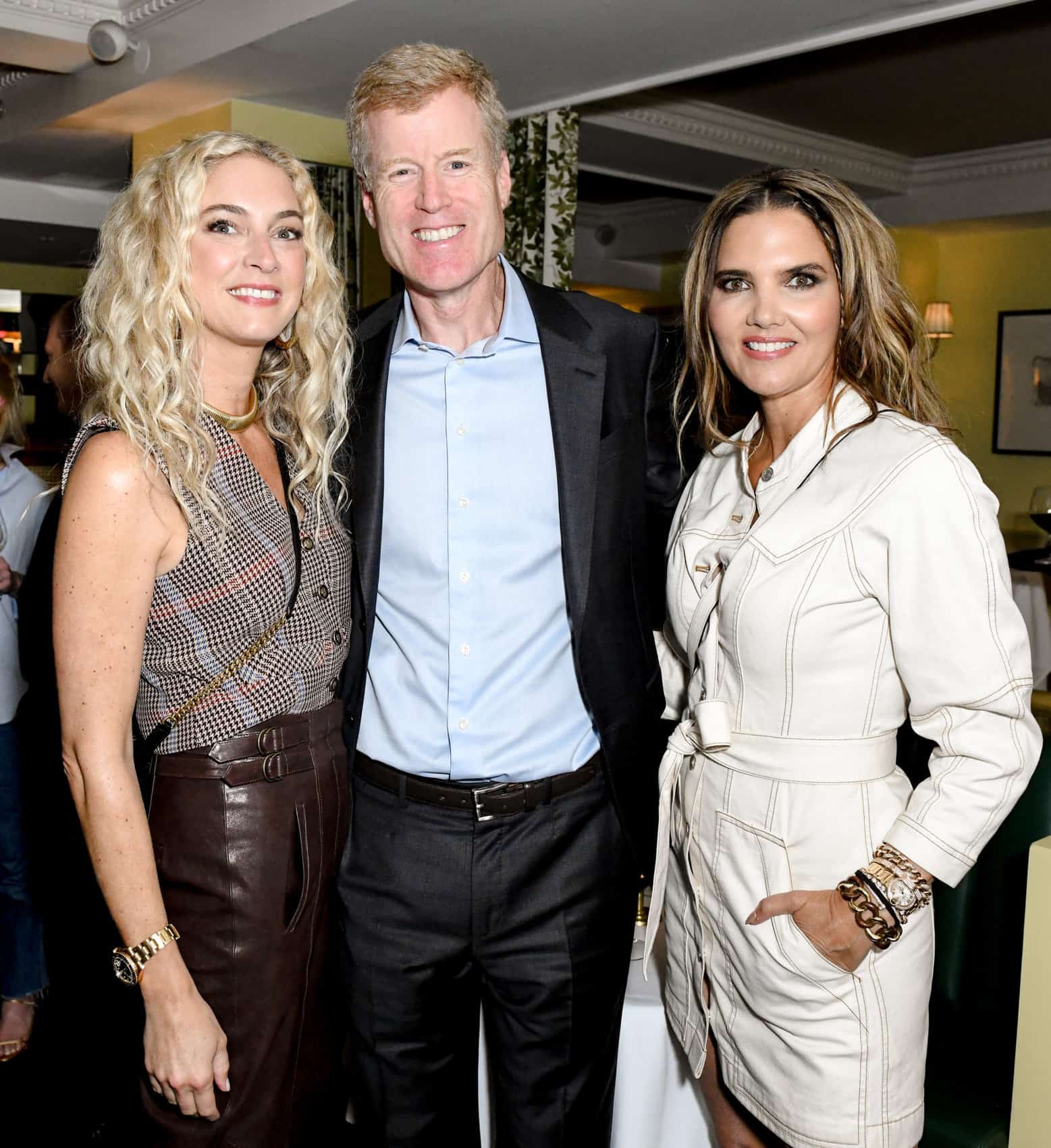 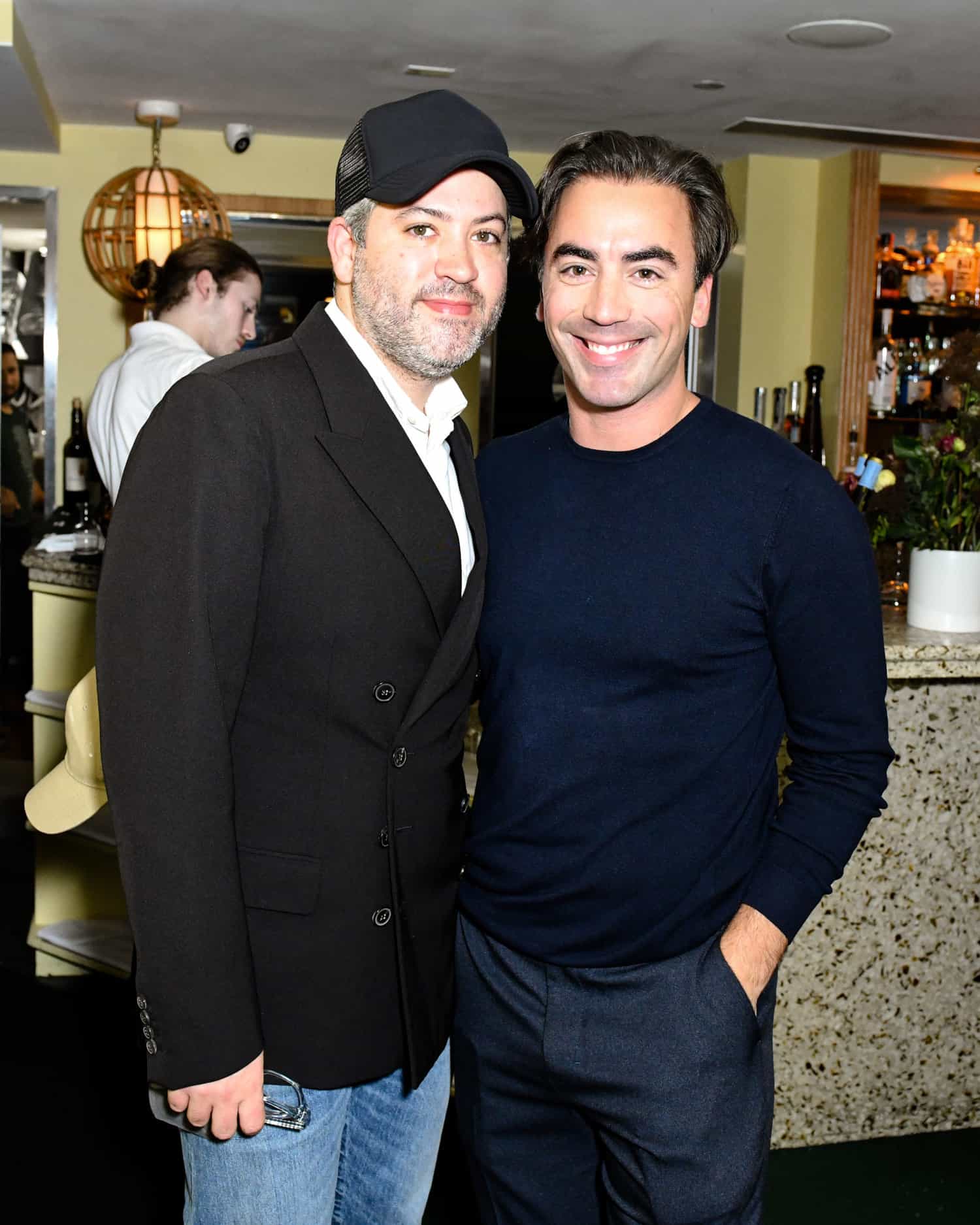 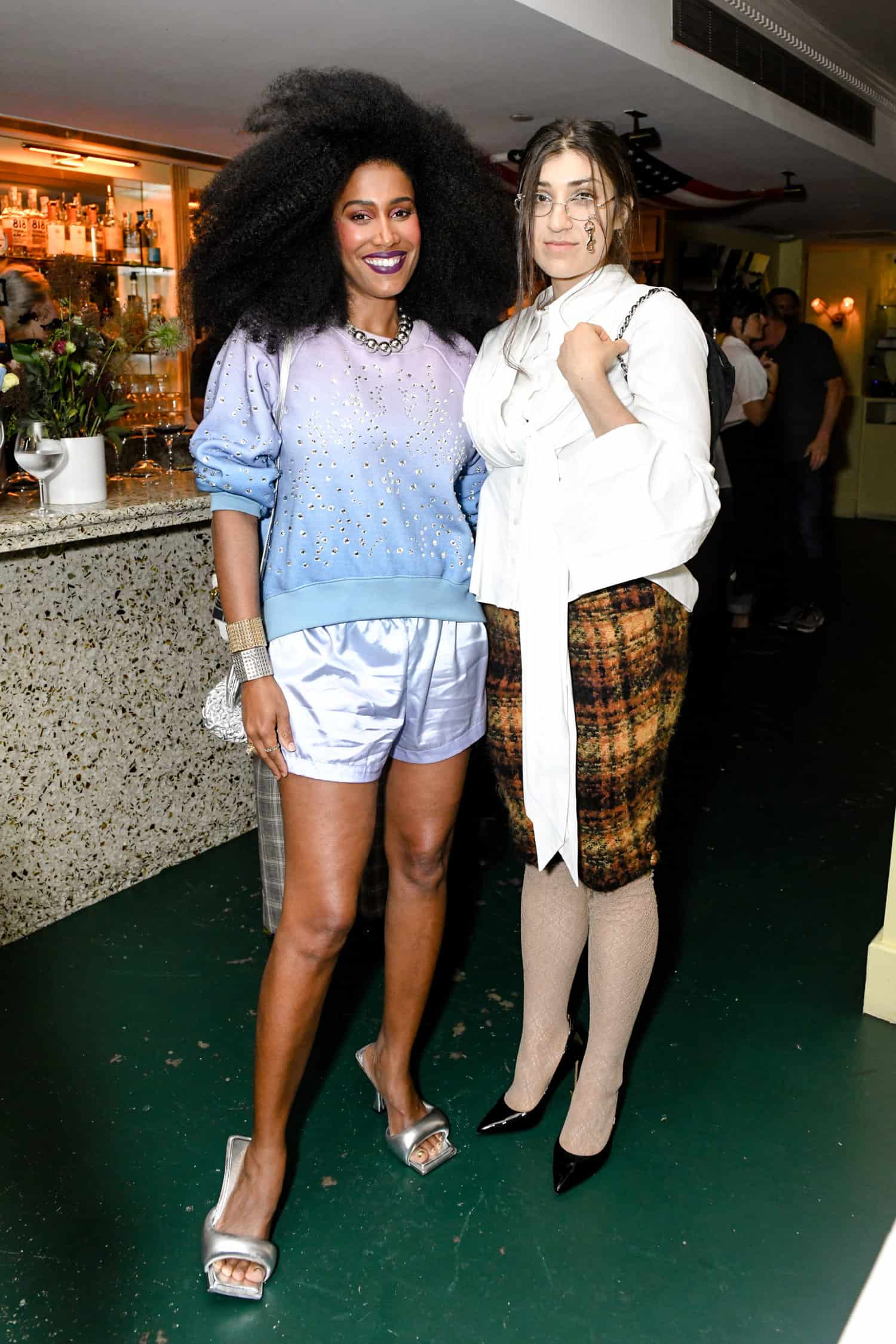 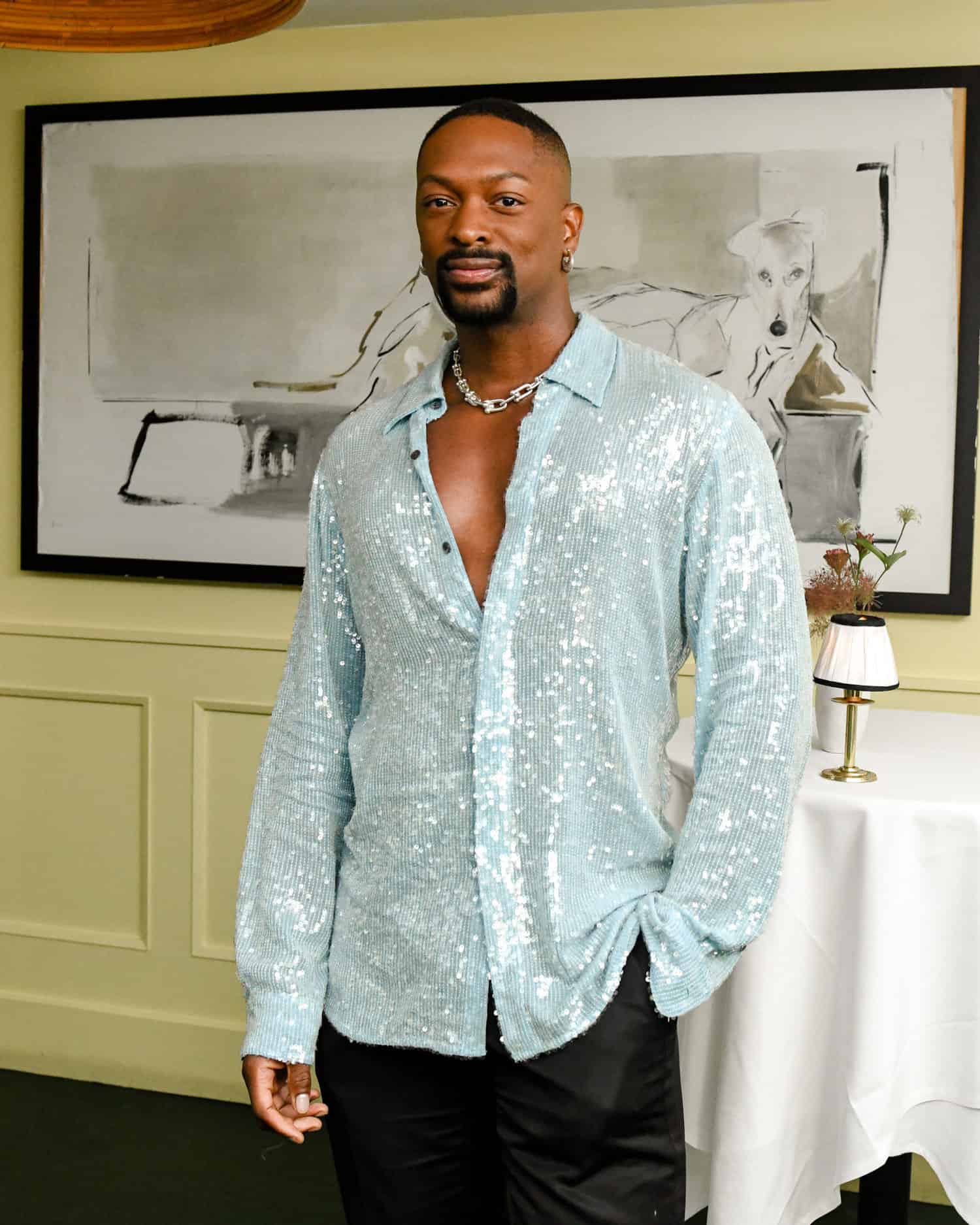 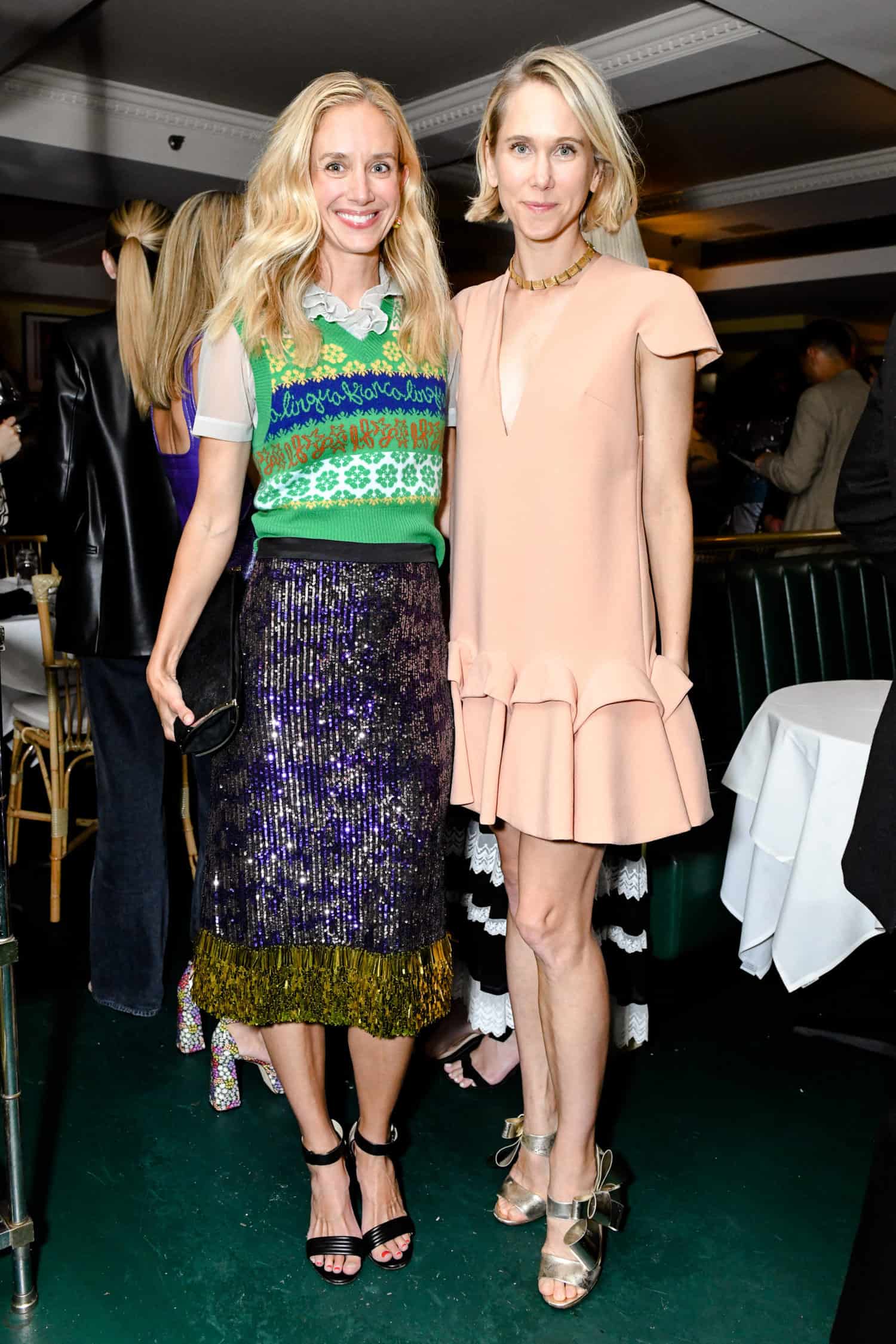 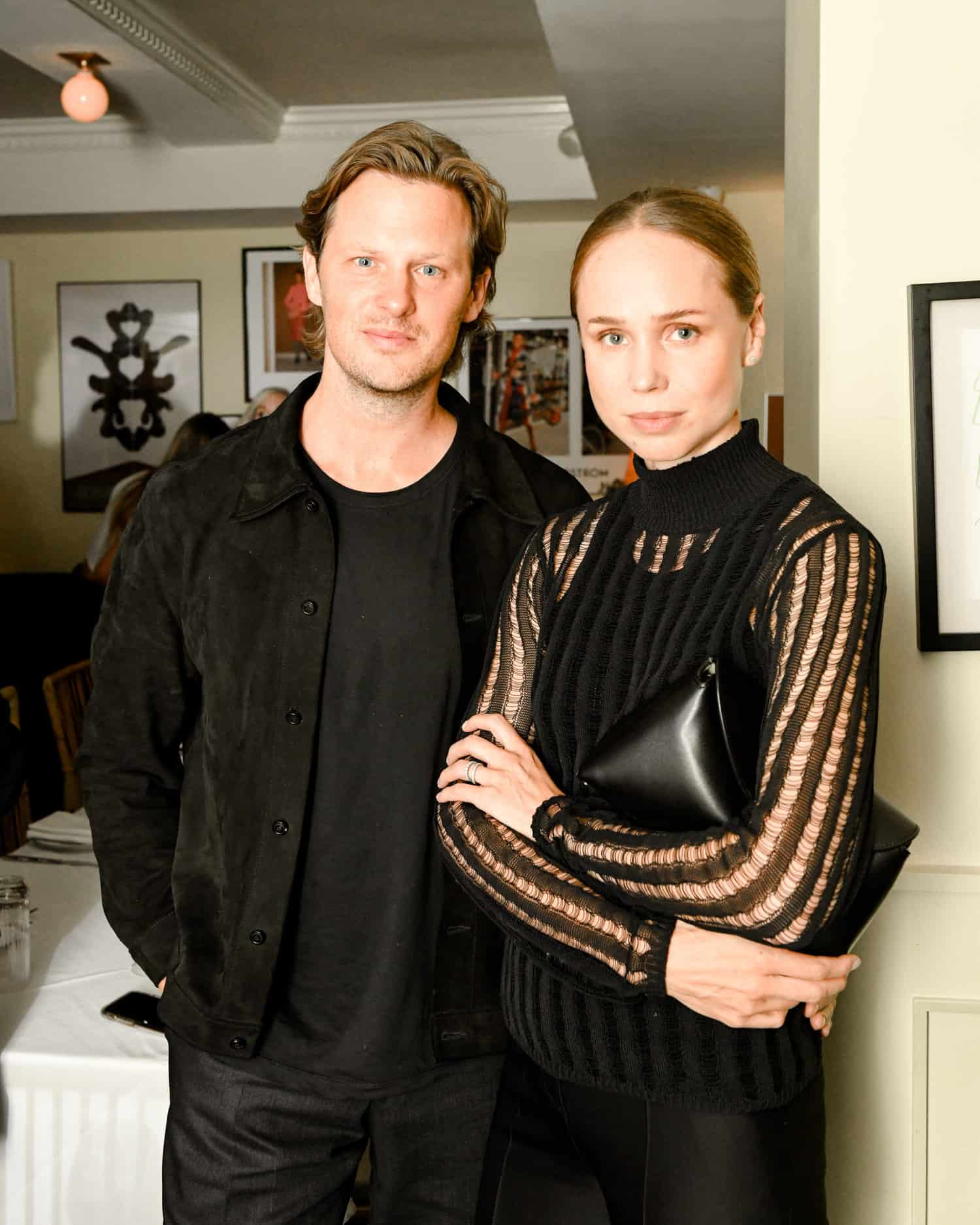 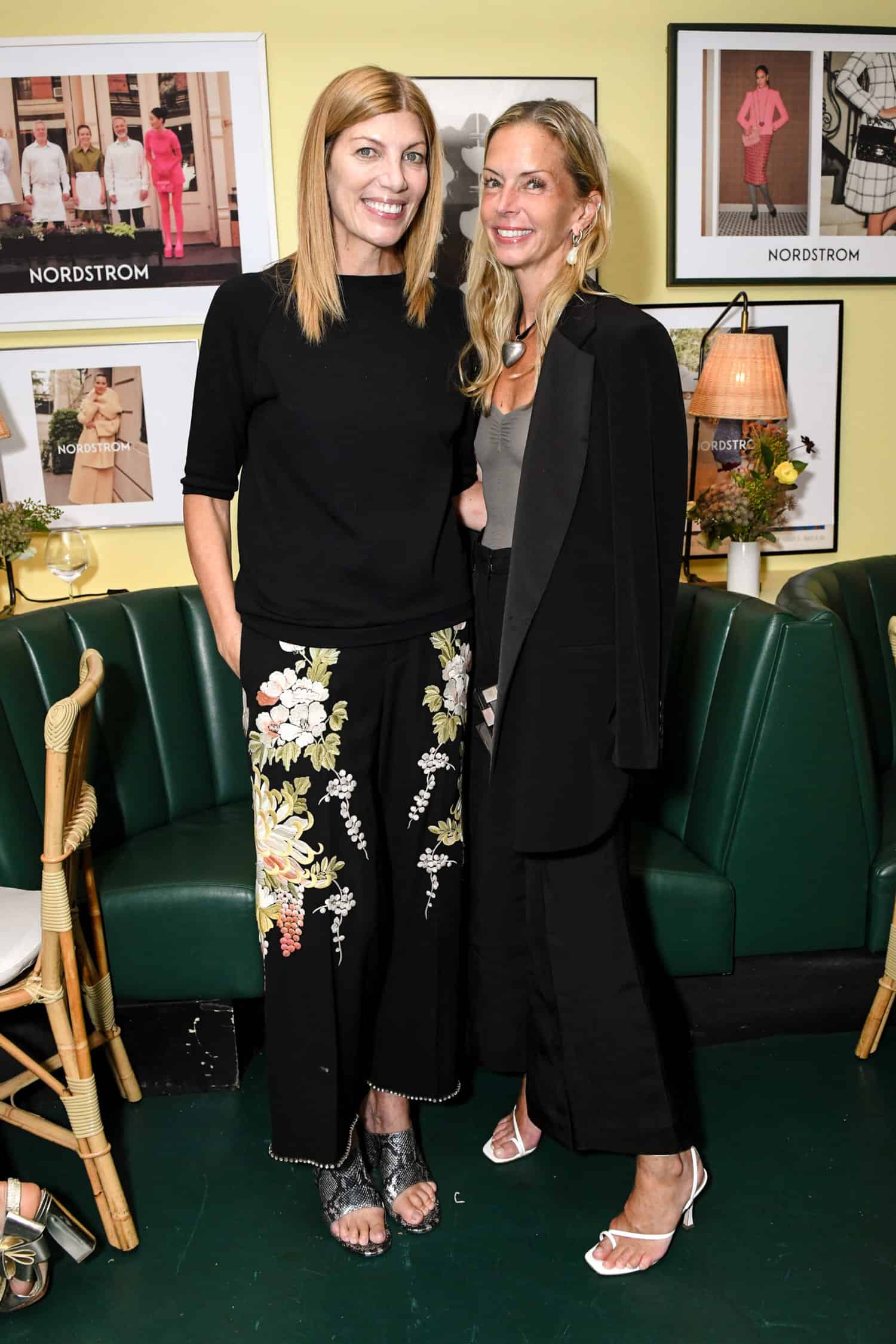 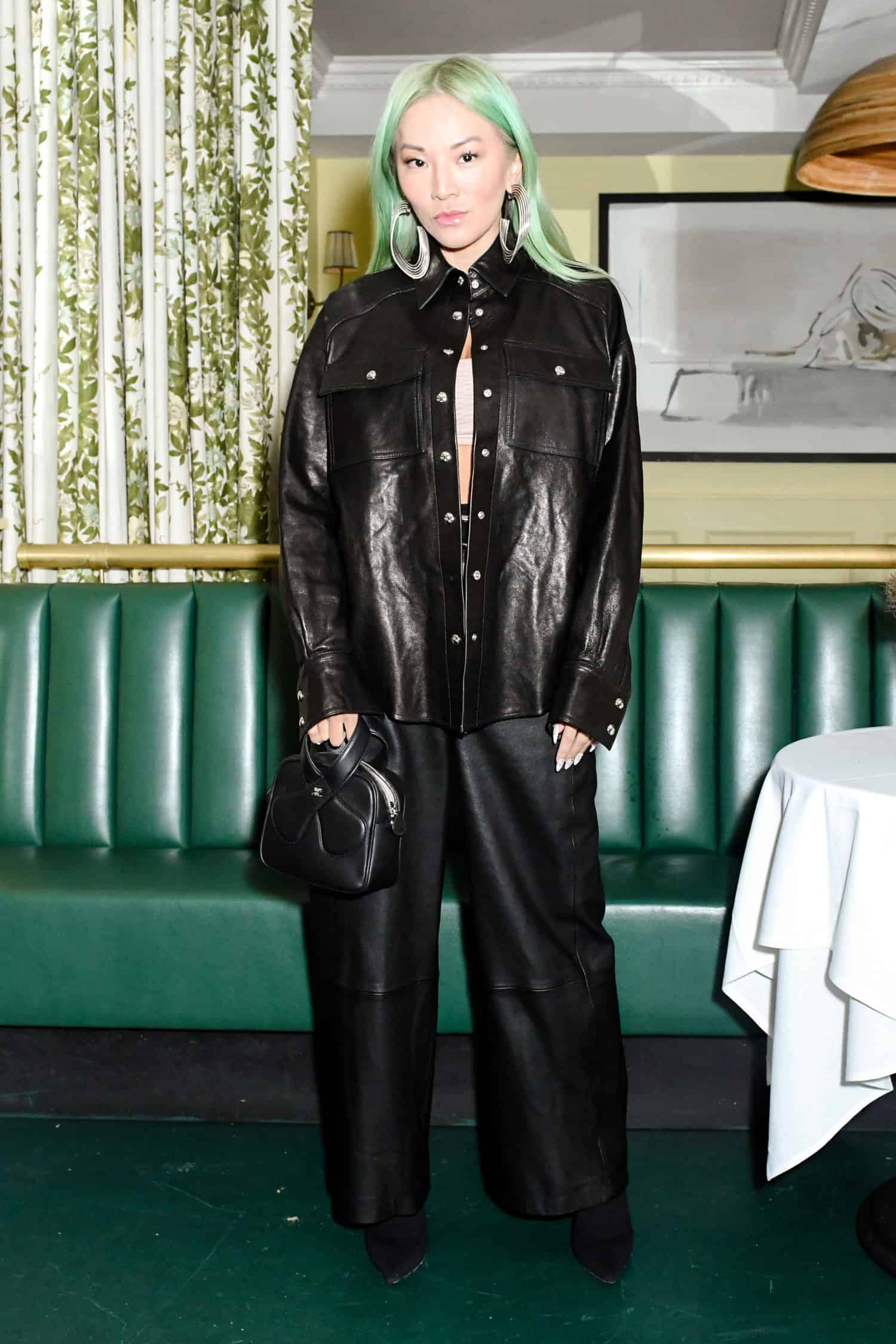 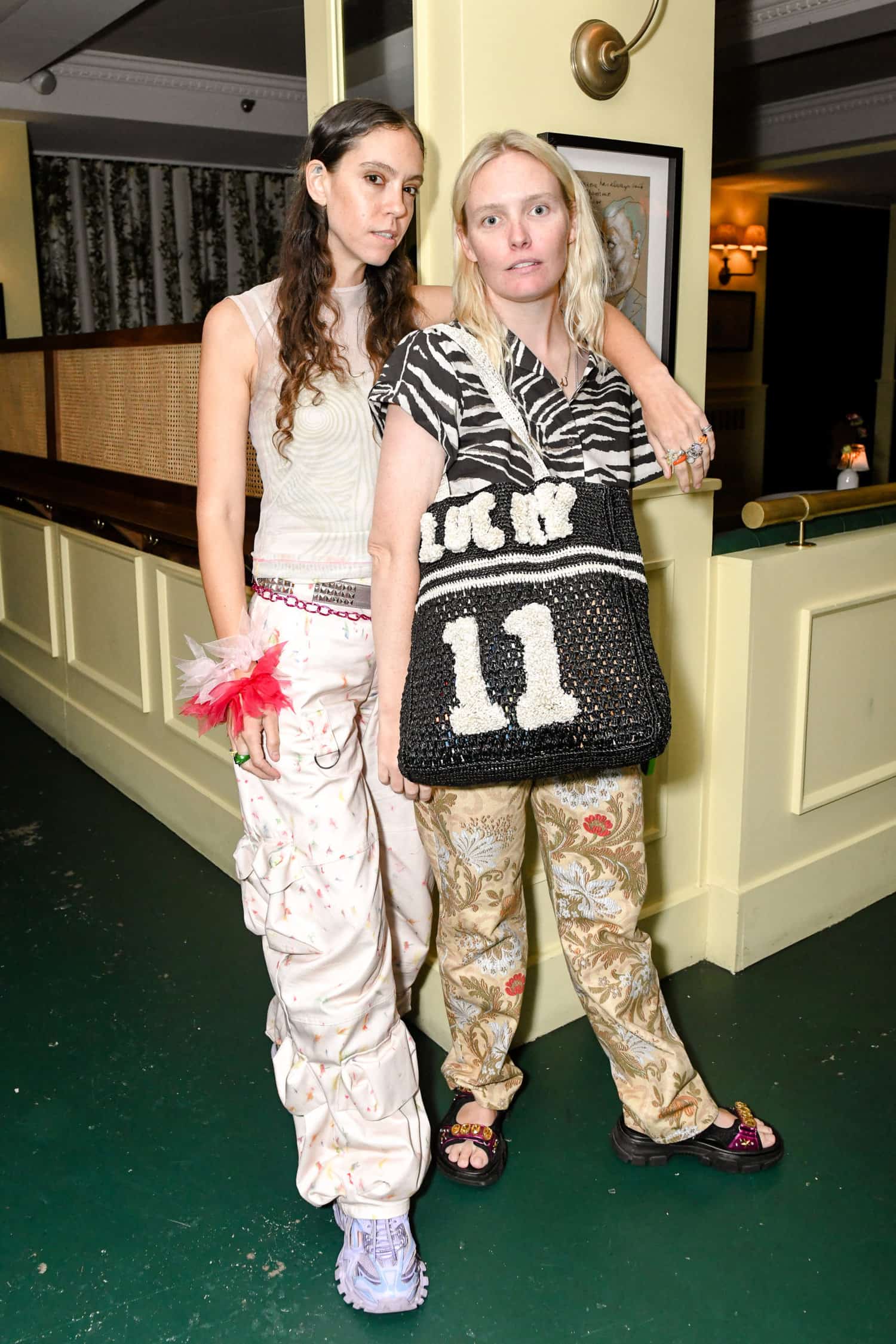 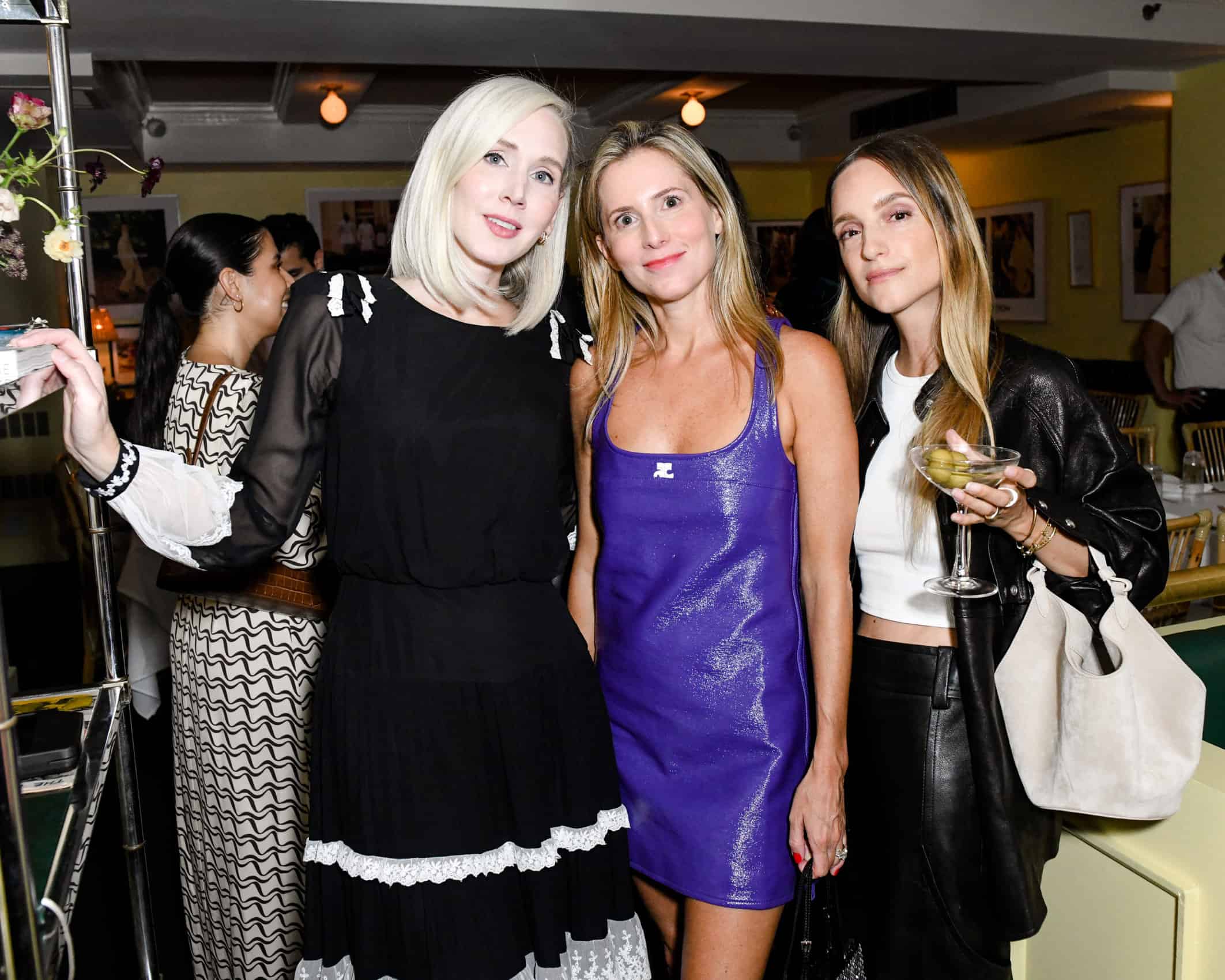