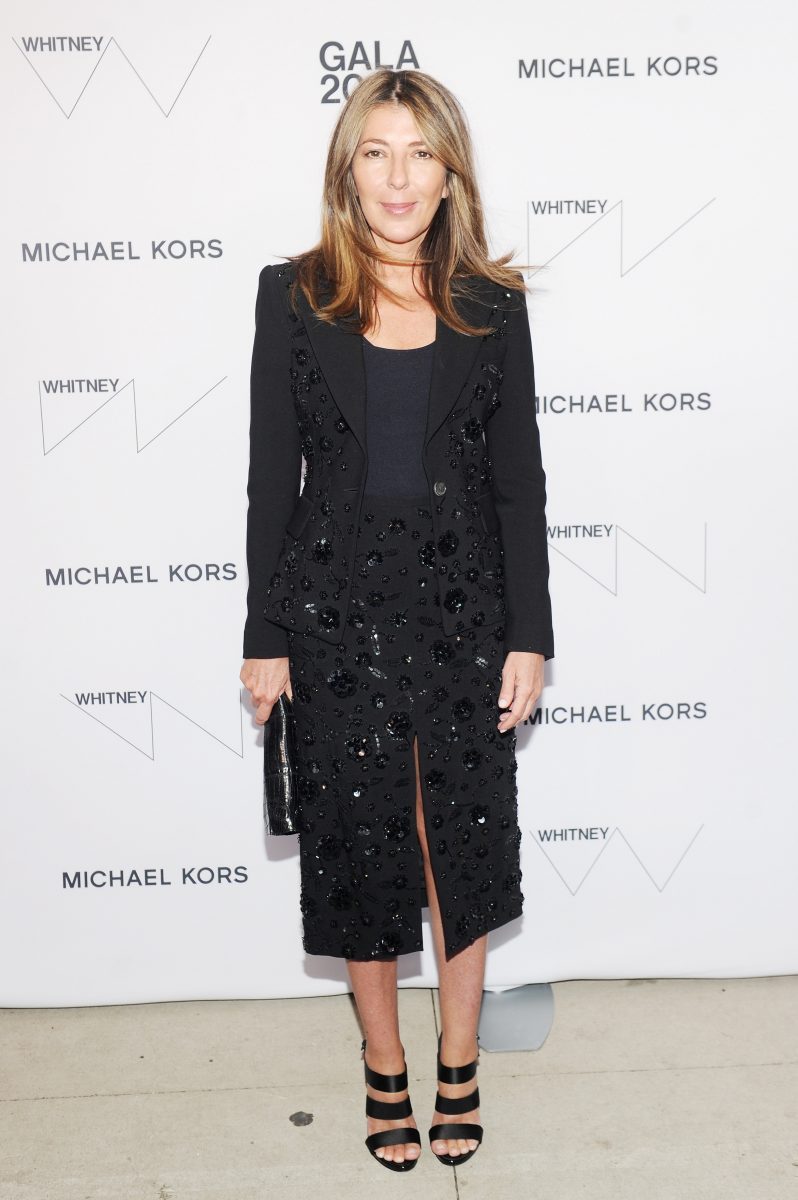 Nina Garcia has been named editor-in-chief of ELLE, Hearst announced today, succeeding editrix Robbie Myers, who stepped down from the magazine yesterday after 17 years. Garcia, the creative director at Marie Claire since 2012, assumes her role at ELLE on September 18. Prior to Marie Claire, Garcia was fashion director at ELLE from 2000 to 2008, and she had worked at the title in other capacities since 1995.

“Nina is the ultimate ELLE woman—her life is incredibly full, she’s curious about everything and she’s passionate about fashion, beauty, technology, art, travel, the environment, women’s issues and the ways that they all intersect,” said Joanna Coles, chief content officer at Hearst Magazines, whom Garcia will report to. “She understands the multiplatform world and embraced it early on, becoming one of fashion’s first social media influencers with the largest following of any editor-in-chief. Nina is a force of personality, and she’ll bring her energy, her unique sensibility and style to ELLE, a brand she knows so well.”

“Robbie has been an inspiring leader for 17 years, and her contributions are too numerous to count,” Hearst Magazines president David Carey said in a statement. “She conceived trademark editorial franchises, from ‘Women in Hollywood’ to ‘Women in Tech,’ and transformed them into events that gather the most creative, influential women of the moment. She made ELLE an essential part of the global conversation, and we wish her the very best in her next endeavor.”

“ELLE is close to my heart, and this is a very special homecoming,” said Garcia in a statement. “This is ELLE’s moment to be out in front, inspiring and informing readers in every area. Fashion and beauty are at ELLE’s core, as are culture, politics, health and new media. I’m excited to work with this incredibly talented team to set the pace for women who are moving as fast as the times we live in.”

Myers, who will continue as a consultant for Hearst, sent a heartfelt note to staffers yesterday amid the news of her exit: “…I want to spend the next seasons as available to my children as I can be, and so I take my leave of ELLE now: a magazine, a website, a brand, and above all an idea of how a modern woman might move through the world with all of the passion and authority she deserves; an idea all of you have helped build into a powerhouse over these last 17 years.”