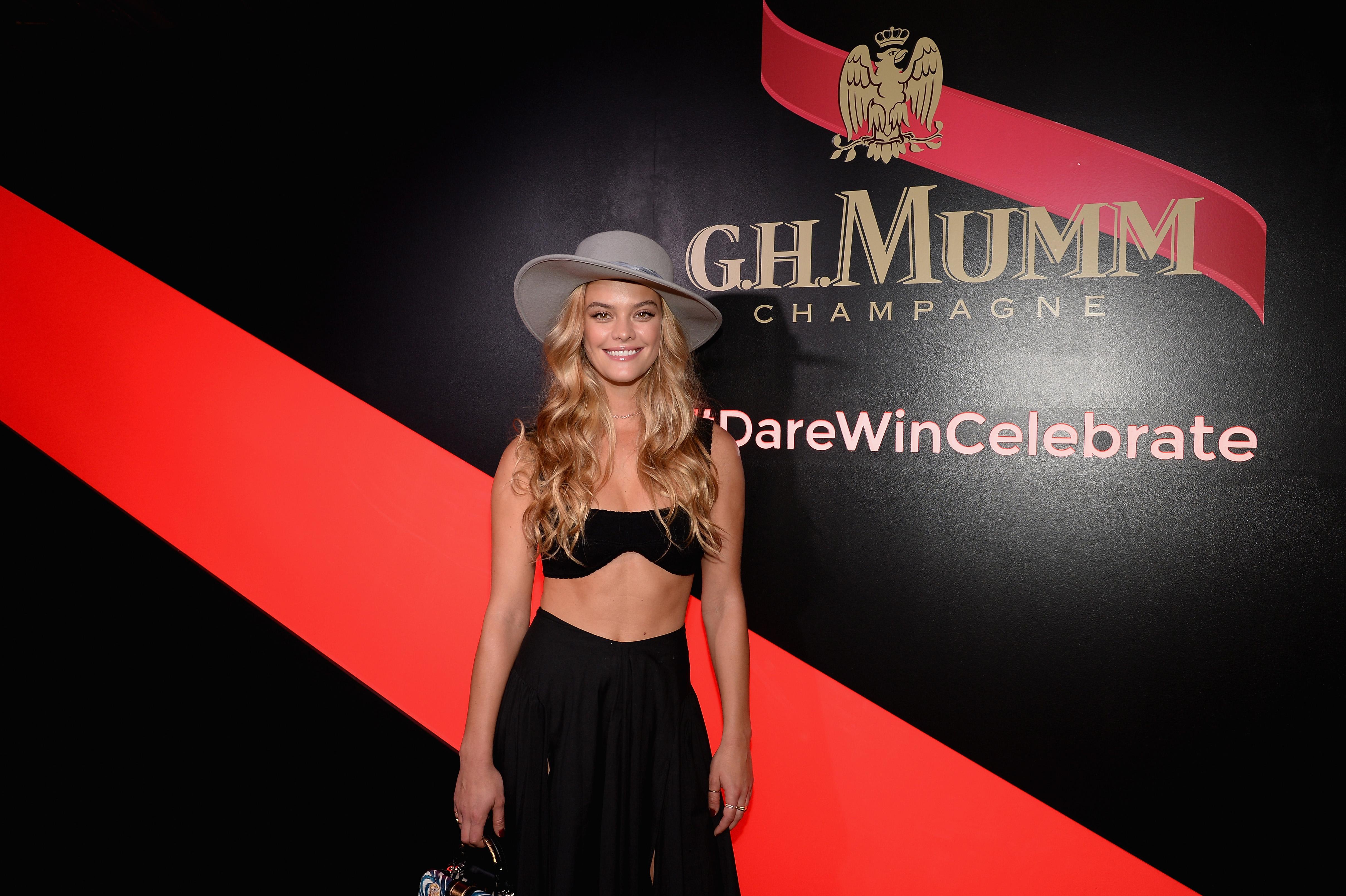 Nina Agdal’s Summer Lovin’ [Page Six]
Nina Agdal was back at Surf Lodge in Montauk over the weekend hanging out with her new beau Jack Brinkley-Cook. They were also spotted dining at Serafina in East Hampton.

Caitlyn Jenner Talks Running for Senate [The Cut]
She’s the latest celeb looking to potentially throw her hat in the political ring.

Hypebeast Launches Hypekids [Fashionista]
It’s targeted toward Hypebeast readers who now have little Hypebabies of their own and want to stay tuned-in on the culture as a family.

Bill Maher and Fran Lebowitz: When Comedy Cuts Deep [The New York Times]
The TV talk show host and the author of “Metropolitan Life” discuss political correctness, the presidency of Donald Trump, and when a joke goes awry.

Why Models Are the New Power Publishers [BoF]
Intel on how social media has turned fashion models into powerful digital publishers, some of whom have far larger audiences than brands or traditional magazines.

Get Around The Hamptons For Free, Thanks...

Inside Our Chic Garden Luncheon With ETRO...