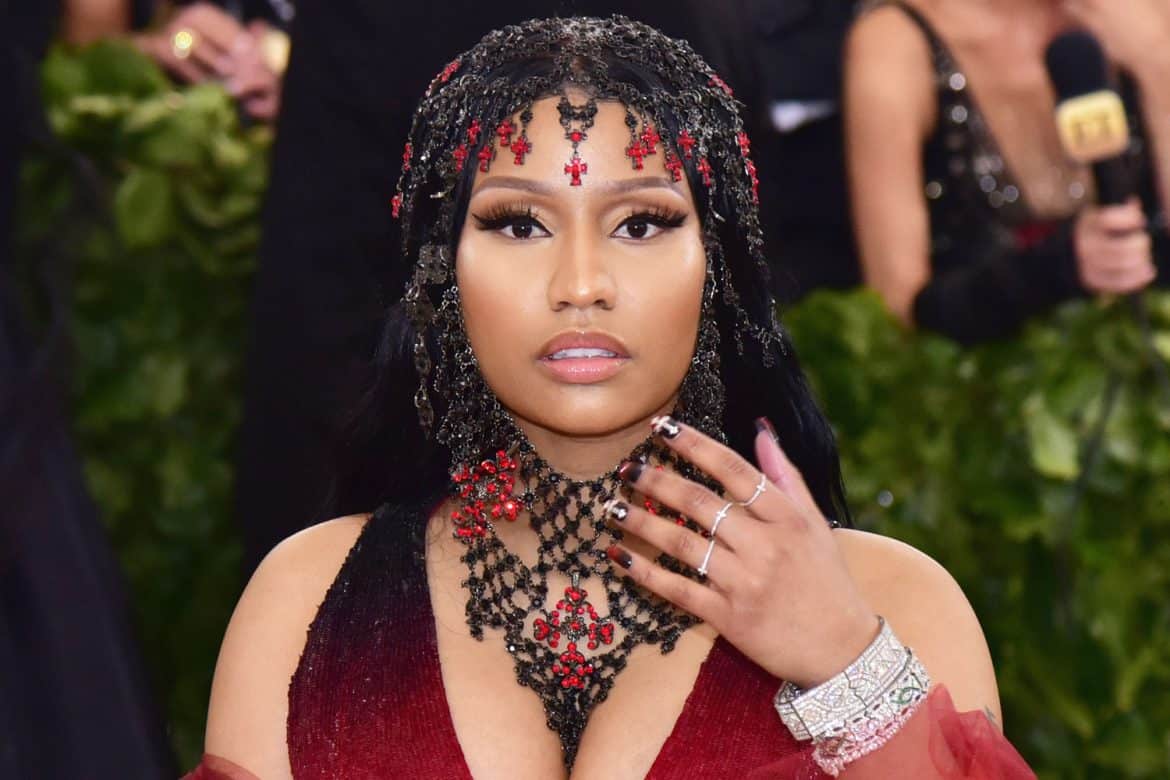 Nicki Minaj is famous for a lot of things, not least of which is her provocative, sex-positive public persona. “I love being sexy; I’m never gonna stop being an exhibitionist,” she told Elle during the interview for their July cover story. And yet, she finds herself looking back with some anxiety at the possible consequences that persona may have had on the young women who idolize her. 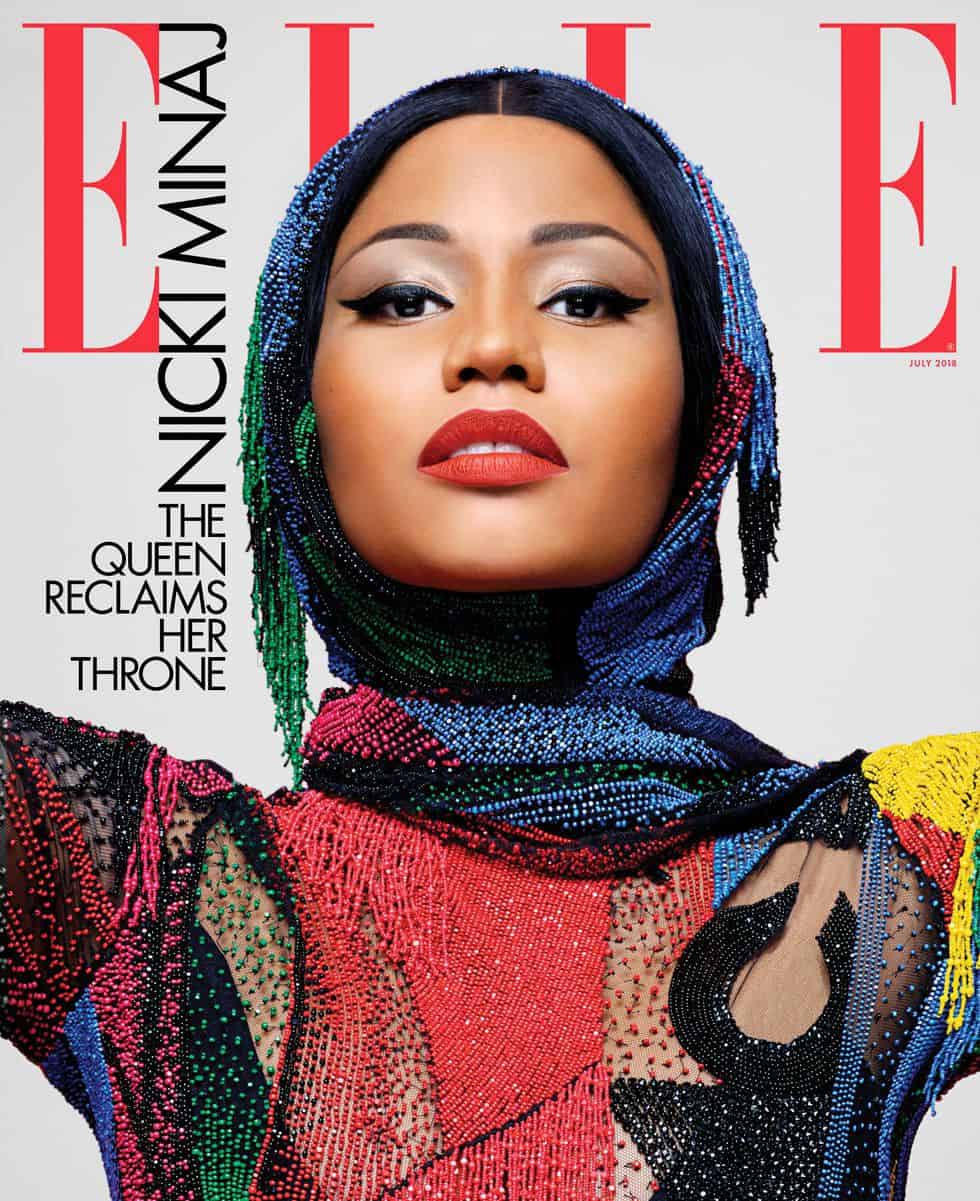 “I don’t really know how to say [this] without being offensive,” she said. “Maybe I was naïve, but I didn’t realize how many girls were modern-day prostitutes. Whether you’re a stripper, or whether you’re an Instagram girl — these girls are so beautiful and they have so much to offer. But I started finding out that you give them a couple thousand dollars, and you can have sex with them. I was like, Yikes. It’s just sad that they don’t know their worth. It makes me sad as a woman. And it makes me sad that maybe I’ve contributed to that in some way.”

That’s why, she says, one of the messages of her new album is that it’s “okay to keep your legs closed.” 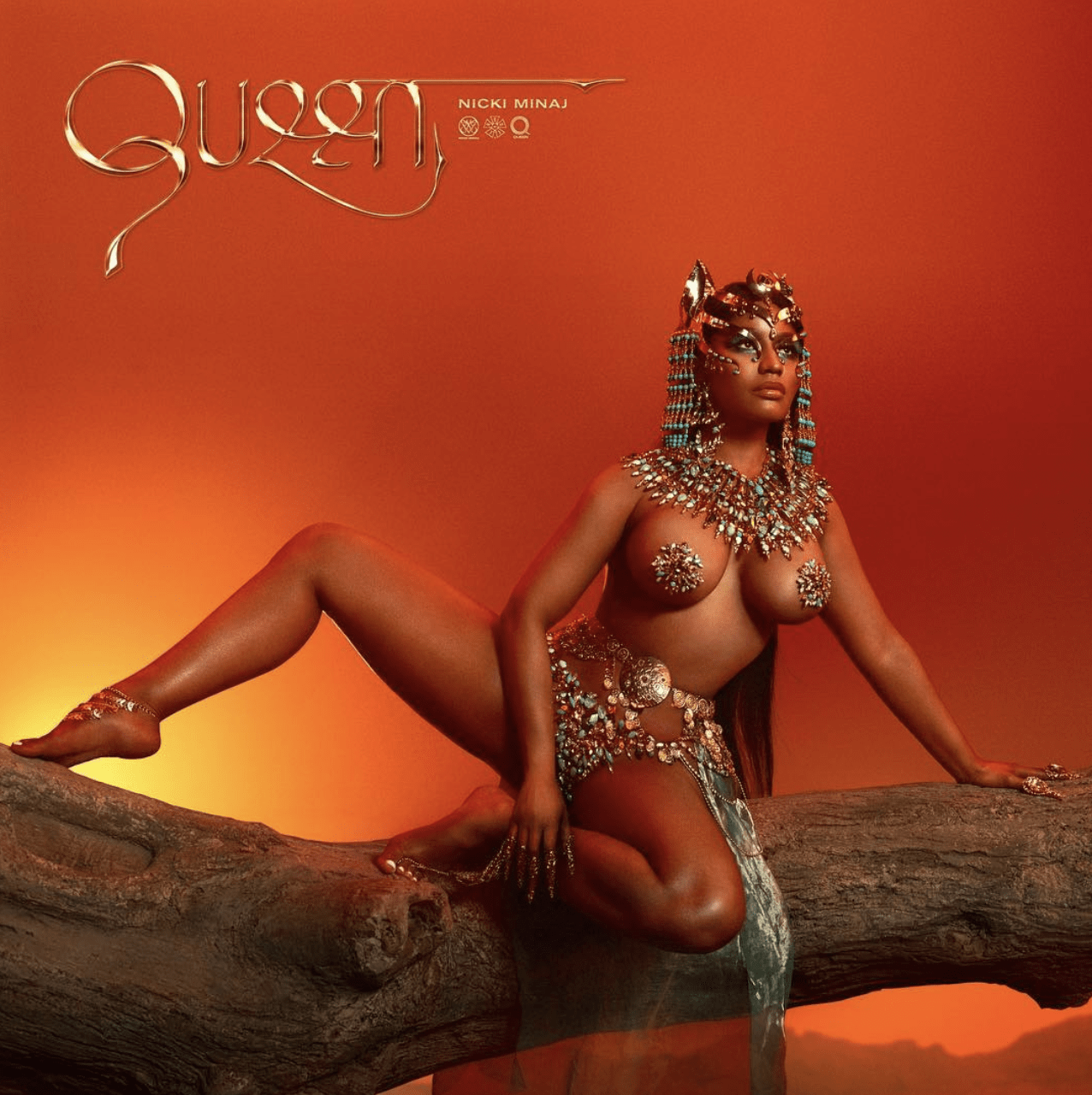 Not that she’s here to sex-shame anyone. Rather, she seems to be trying to reconcile who she is with the persona she has created for herself and the impact that has had on her fans. “In a lot of ways, I don’t know if I’m doing the same thing they’re doing, because I’m selling sex appeal. So I can’t look down on these girls. I may not be having sex with people, but I’m still selling sex appeal.”

When Elle‘s Devin Gordon pointed out to Minaj that sex and sex appeal are not the same thing, she agreed, but seemed to take little solace in the fact. “I just don’t know if girls who look up to me think that when I’m posting a sexy picture. I’m actually the antithesis of all of that. I’m more of, like, the snobby girl, like the ‘Uh, what’ type of girl. And I want girls to be like that. I’d rather you be called snobby or a bitch or conceited — I’d rather you be called that than easy, and a ho, and a slut.”

For the Love of God, Stop Asking Australian Model Georgia Fowler If She Owns a Kangaroo

60 Best Looks From the Harper’s BAZAAR...