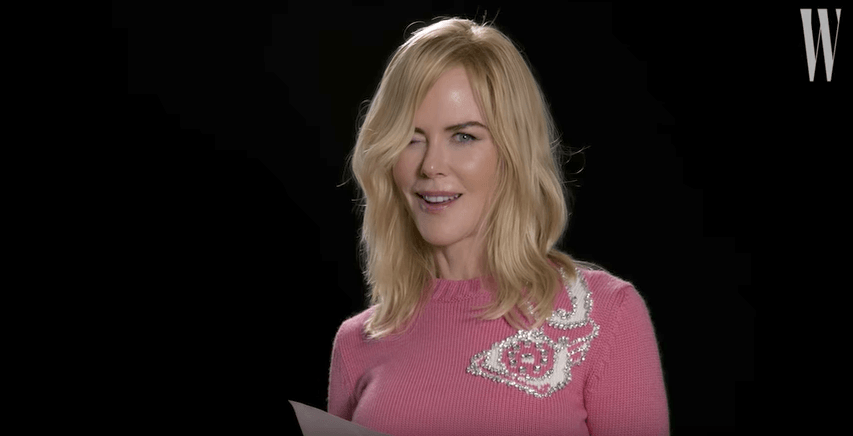 It’s hard to believe that it’s been 21 years since Victoria Beckham got behind the mic as Posh Spice to serenade us with “Wannabe” for the first time. To toast the anniversary, W Magazine enlisted a few celebs to give their best rendition of the 1996 Spice Girls hit for its Lyrical Improv series. Directed by Lynn Hirschberg, the 80-second vid features Nicole Kidman, Millie Bobby Brown, Milo Ventimiglia, Alexander Skarsgard, James Franco, Claire Foy, Keri Russell, Brit Marling, and others taking a crack at the song while also revealing their fave Spice Girl. Watch below!