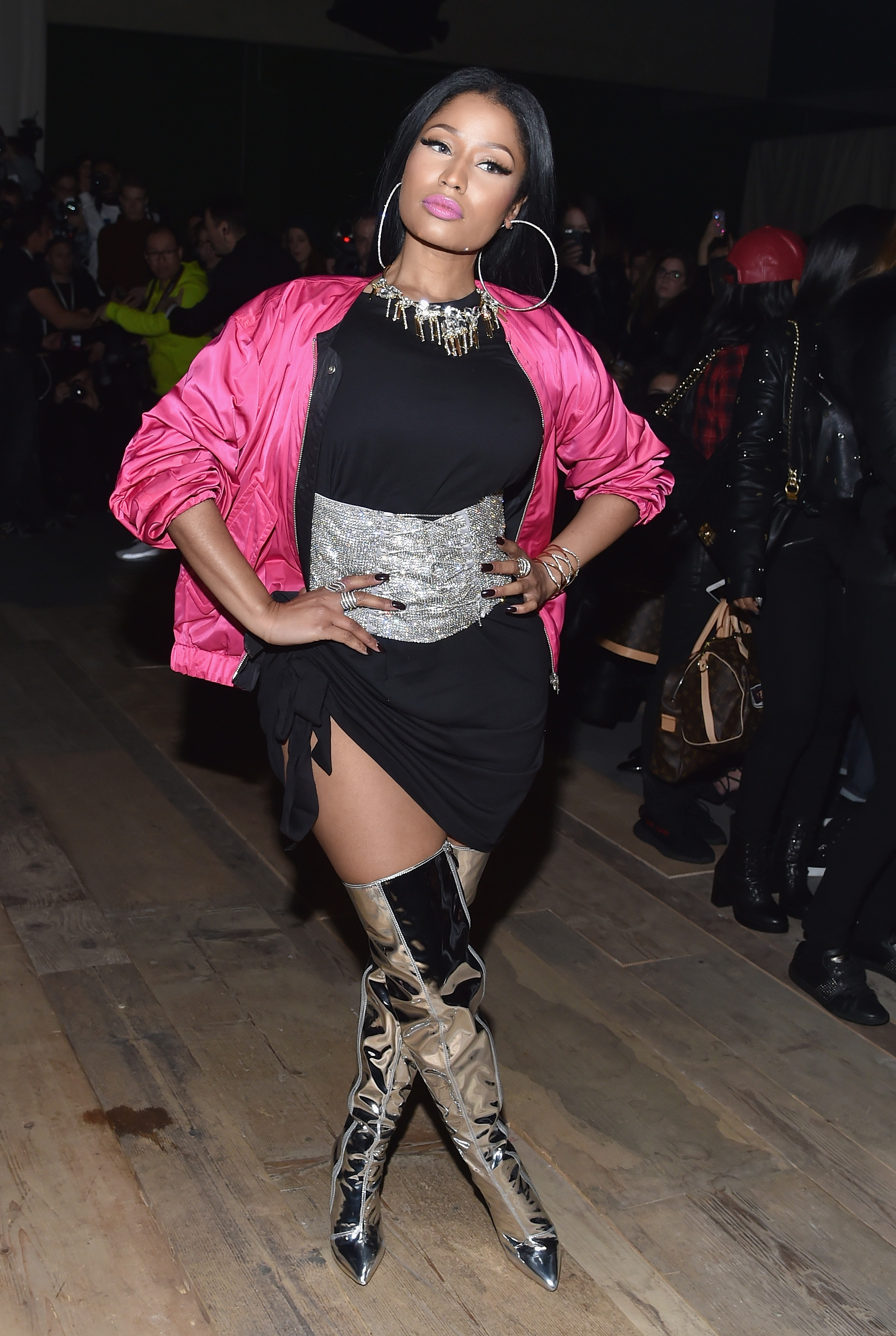 Nicki Minaj Lands Modeling Contract with Wilhelmina [Vogue]
Strike a pose! The singer sensation is the latest star to make modeling an official part of her career.

J.W. Anderson Collaborates with Uniqlo [BoF]
Jonathan Anderson is the most recent designer to collaborate with the Japanese apparel giant, following in the footsteps of Jil Sander and Carine Roitfeld.

How Gigi Hadid Gets Through Planks [Harper’s Bazaar]
The supermodel reveals what keeps her motivated while doing one of the most dreaded but effective exercise positions.

Amandla Stenberg on Gender, Fashion, and Self Expression [InStyle]
She’s known equally for her breakthrough role in The Hunger Games as well as her activism efforts.