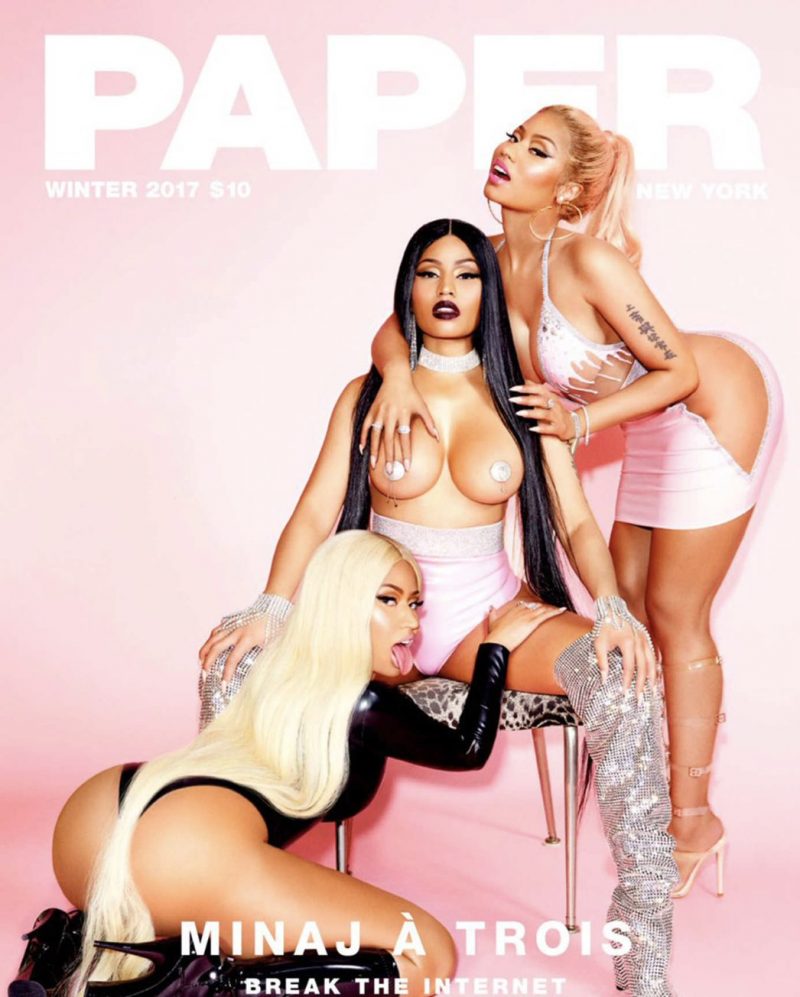 Models Denied Visas for Victoria’s Secret Fashion Show [Fashionista]
Four models have reportedly been denied the requisite Chinese visas to walk the VS Fashion Show in Shanghai: Julia Belyakova, Kate Grigorieva and Irina Sharipova from Russia, as well as Dasha Khlystun from Ukraine.

Serena Williams Is Getting Married This Week [Page Six]
Serena Williams and her fiancé, Reddit co-founder Alexis Ohanian, are set to marry in New Orleans on Thursday in an intimate ceremony.

Roland Mouret on Two Decades of Red Carpet Dressing [Pret-a-Reporter]
The London-based designer discusses his favorite red-carpet moments over the past 20 years, his success with offering extended sizing (up to a size 18), and his love of Hollywood.

Sara Sampaio on Traveling to Shanghai for the Victoria’s Secret Fashion Show!