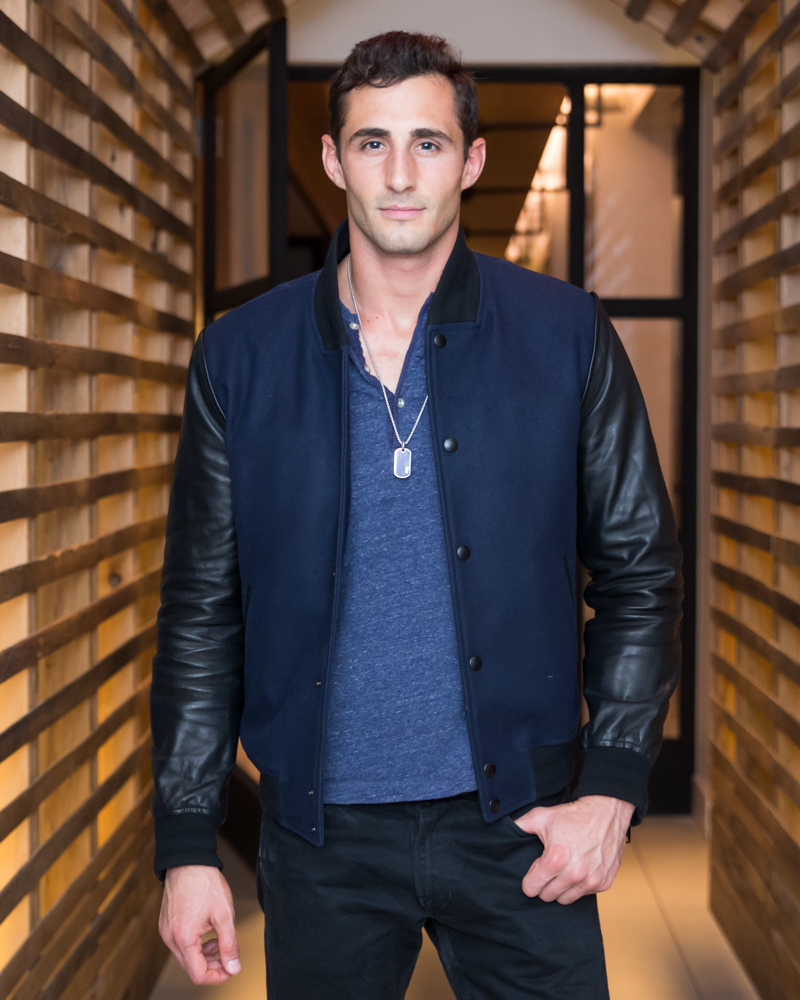 A new underwear line is as good of an excuse as any to break bread on an autumn eve. Last night Ricky Choi and Phil Moldavski (you know them from their socks line) hosted dinner and cocktails at the newly opened Harold’s Meat + Three at the Arlo Hudson Square Hotel to celebrate their new line of underwear, Nice Laundry. Joining in on the undie eve were Ian Mellencamp, Instagram “Fashion Lead” Kristen Joy Watts, Drew Jessup, Richard Haines, Peter Davis, Douglas Hand, Vogue’s Edward Barsamian, Moti Ankari, BuzzFeed’s Sam White, Leo Chan, Zach Weiss, and model Josh Truesdell. The new line goes on sale Monday exclusively for purchase at NiceLaundry.com and is available in gray, black, and blue. After dinner a few guests carried on to Jimmy at The James Hotel where The Cinema Society hosted the after-party for the buzzy documentary, Sony Pictures’ Classic film The Eagle Huntress. The film’s star Aisholpan and her father Nurgaiv Rys were there as well as Daisy Ridley, Anson Mount, Vanessa Moody, Ann Curry, Erik Mazza, and Andrew Saffir. We missed the screening but were told this film is already a shoo-in for an Oscar nod next year. 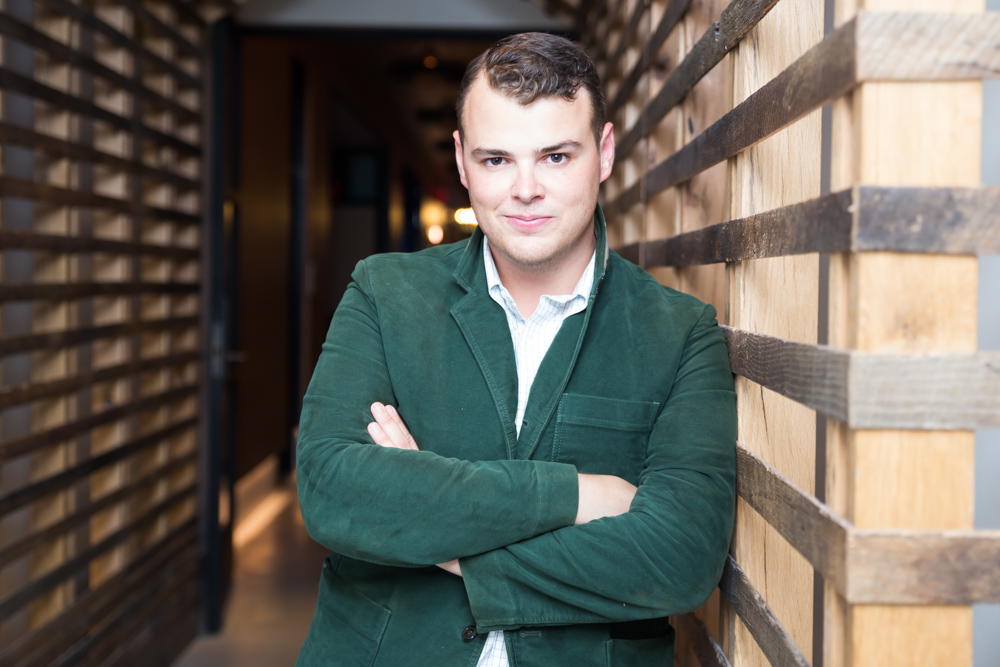 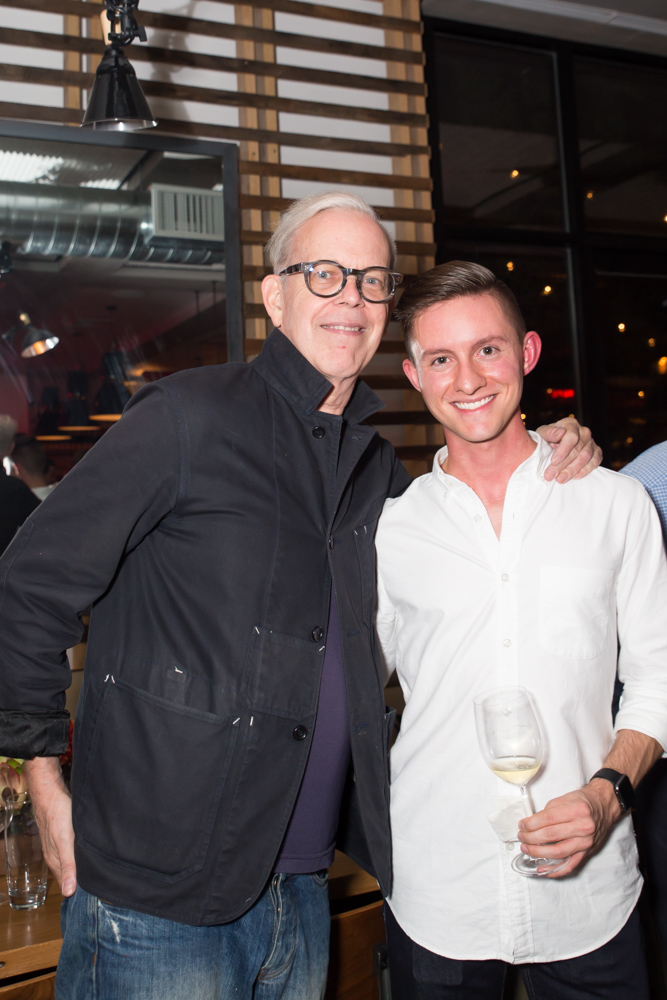 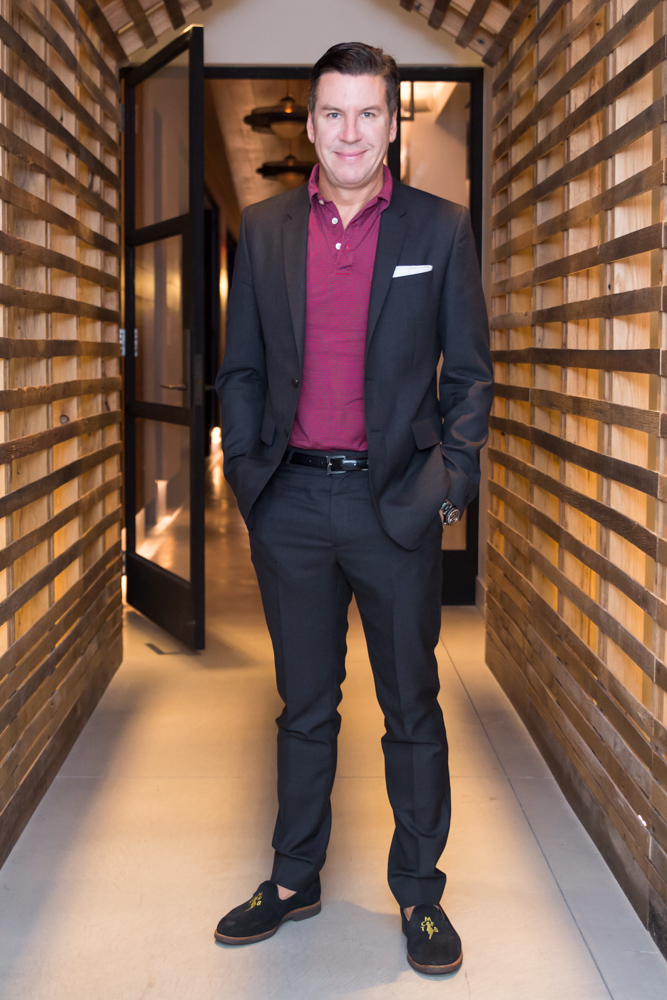 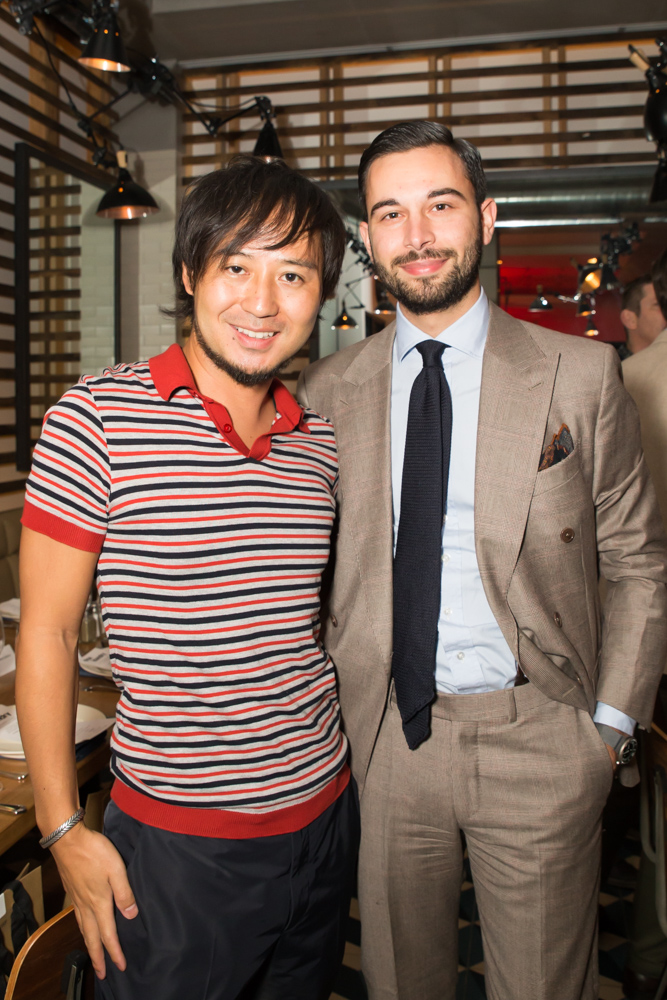 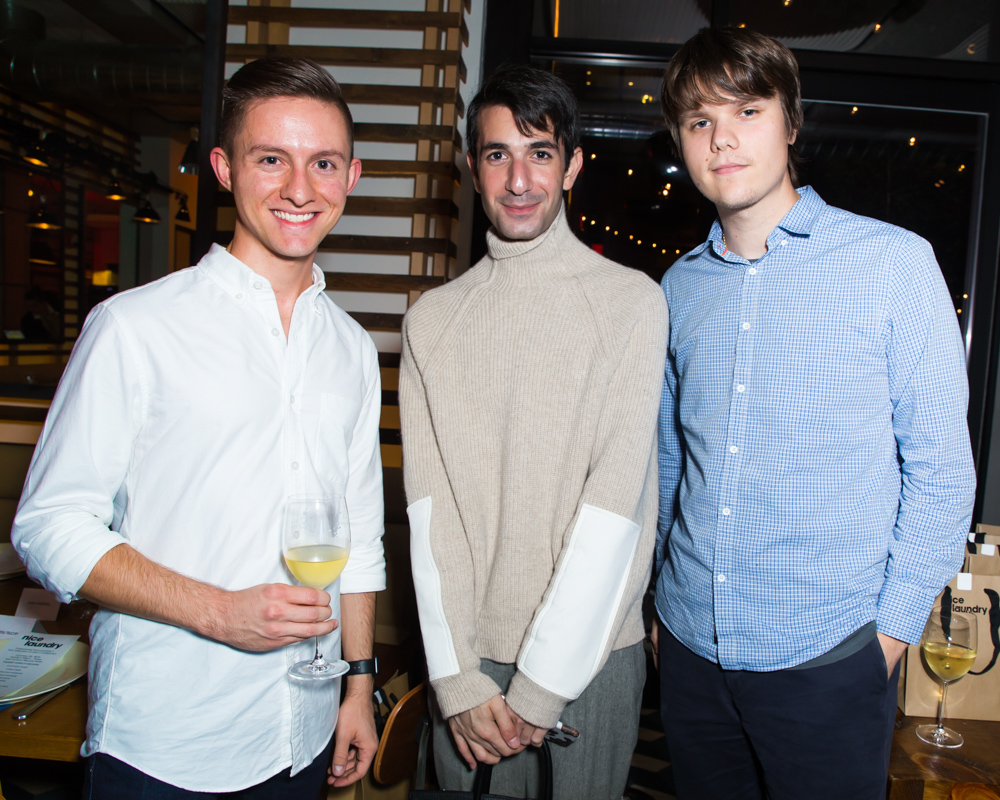 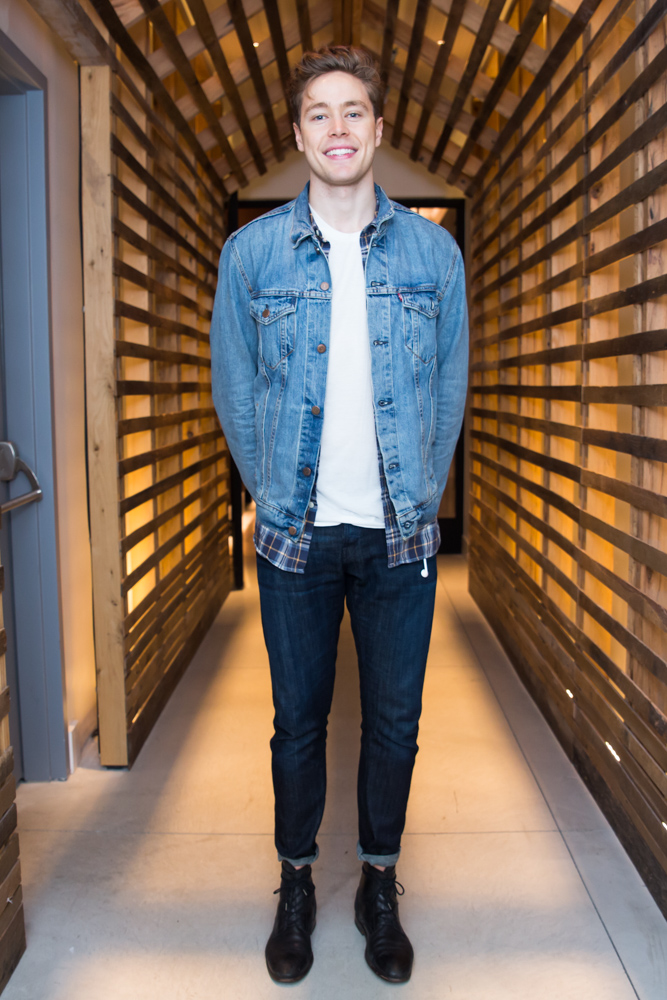 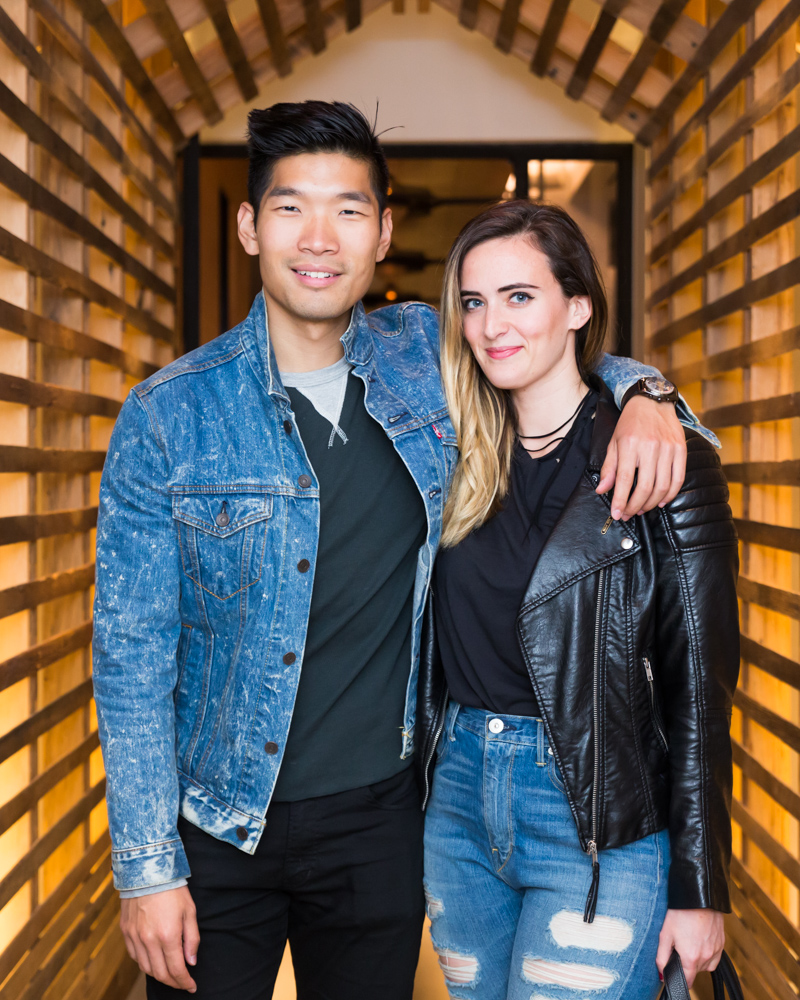 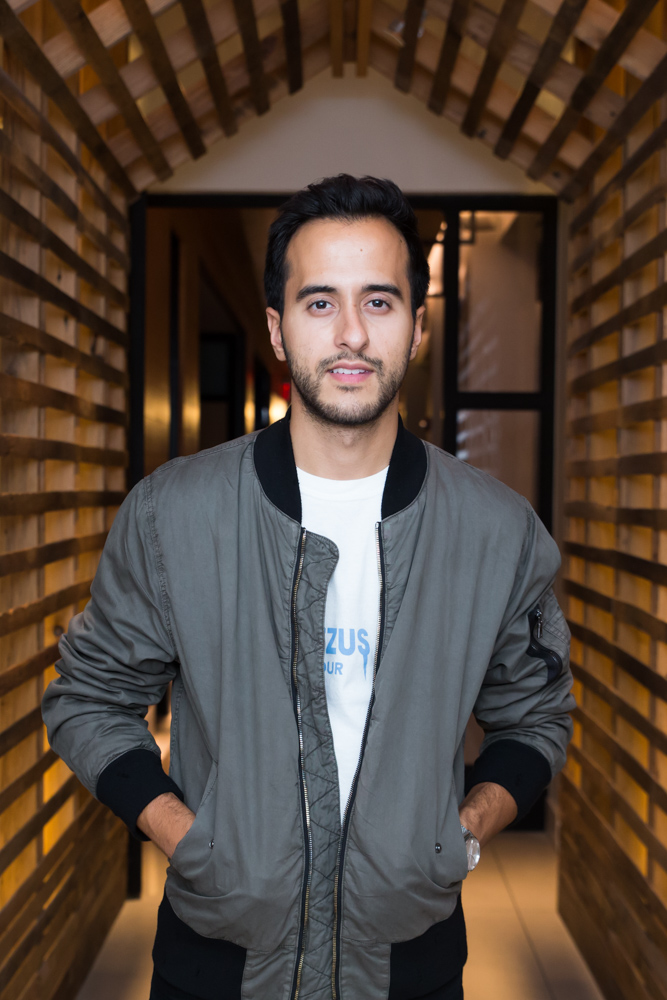 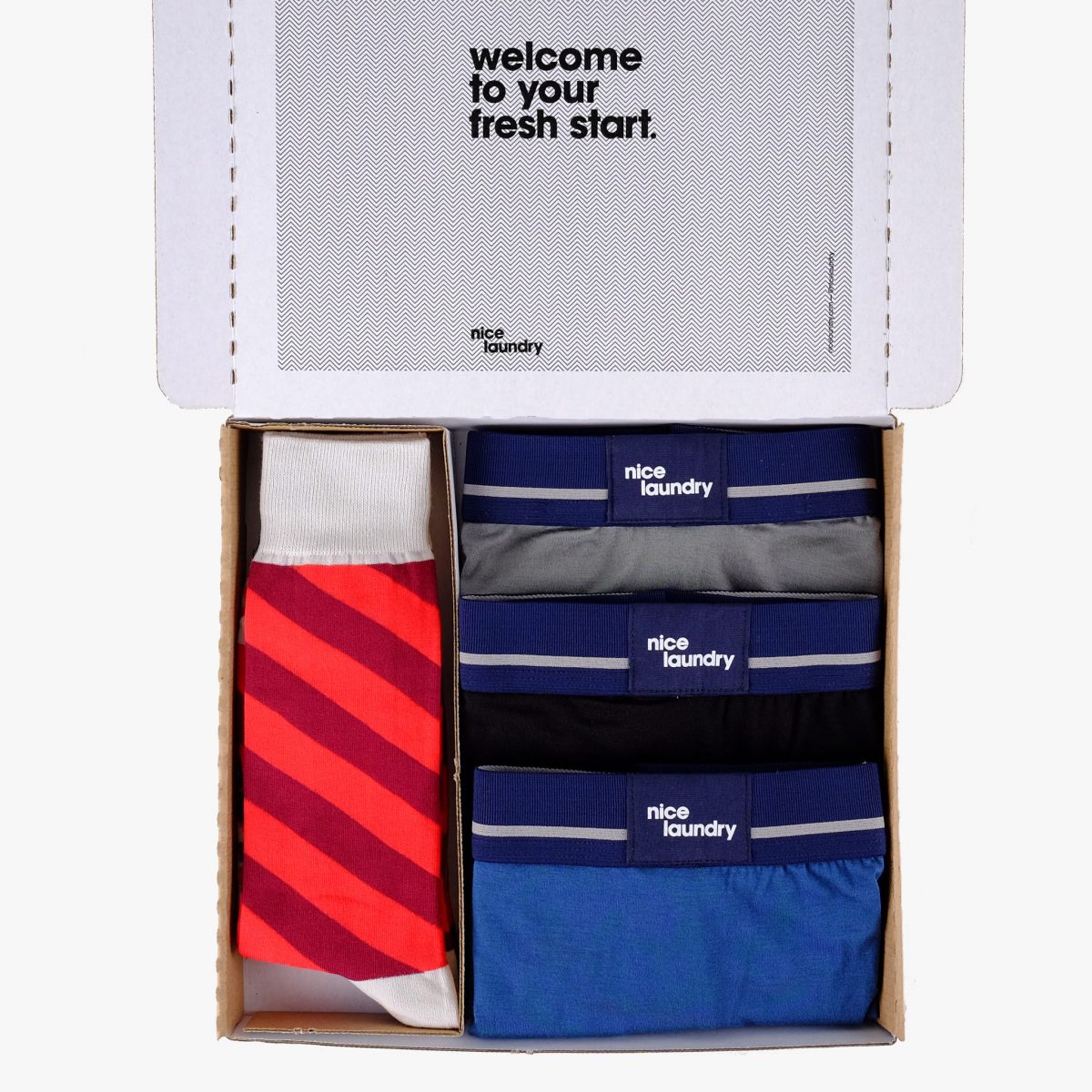 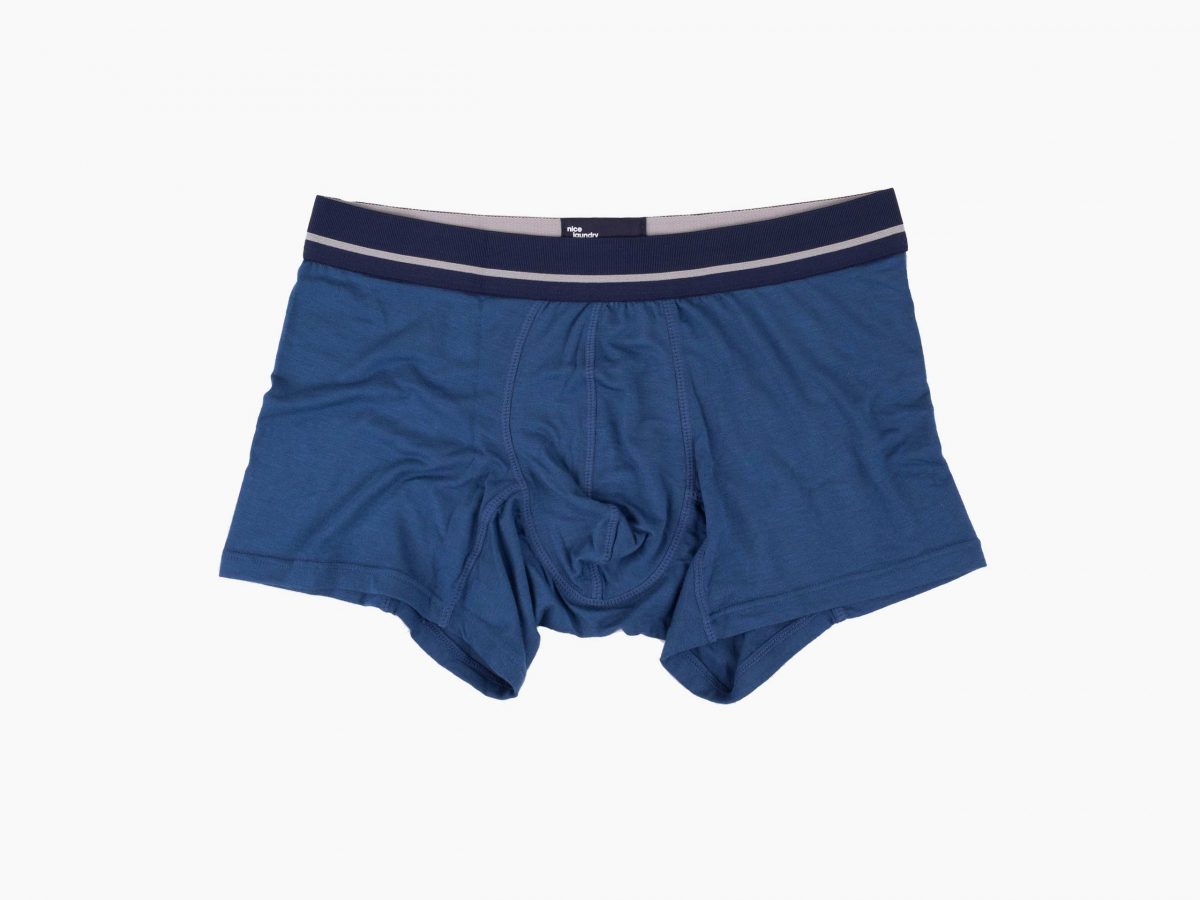