The Next Generation: Kit Keenan 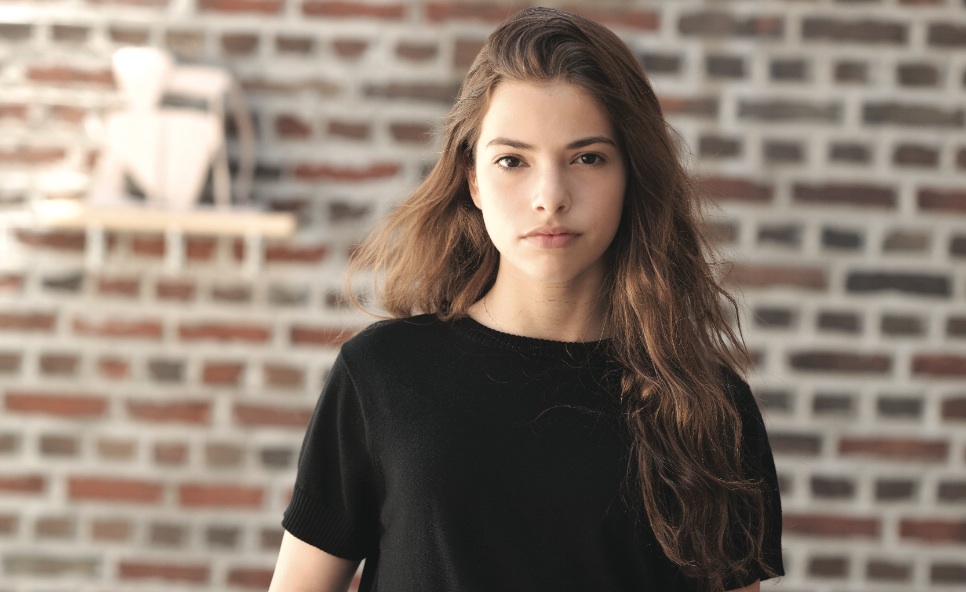 Is the East End social scene feeling a bit passé? There are a slew of new names to know, and hot off the presses from the latest issue of The Daily Summer, we’re sharing 10 fresh faces to get familiar with out in the Hamps. Welcome to Next Generation week! Some come from storied families, others are self-made…meet the chicsters of tomorrow. Have you heard of Kit Keenan? This 15-year old’s mom might be designer Cynthia Rowley, but she’s got her eye on the art scene for the future.
BY VAUGHN VREELAND

9 to 5: Student at Grace Church High School in Manhattan

Street Cred: “We’ve had a house in Montauk since the year I was born. It was a tiny surf shack, but once my sister was born we moved into a bigger one.”

Happy Camper: “Last year our next-door neighbors had a huge party and all the kids from our neighborhood set up a tent in the backyard. We played games the whole night, then watched the sun rise on the beach at 5 a.m.”

Montauk Madness: “I liked it more when it was less crowded, but we’re friends with everybody on our street, which is a smaller community, so it’s nice.”

Fourth of July Fun: “We have a food crawl on our street every year. We start with hors d’oeuvres and drinks and then go house to house until we get to dessert. Afterward, we watch the fireworks from the cliffs.”

Snack Attack: “I love the Montaco truck. It parks at the beach and you can get all sorts of delicious stuff. Ditch Witch is good, too.”

Surf Siren: “I first got on a surfboard when I was nine, but I’ve only been seriously surfing for about two years now.”

Arty Aspirations: “I love going to galleries with my parents and meeting their friends in the art world. I’ve already started collecting.”

Hamptons Shop Talk: Everything But Water