The New York Post Takes Aim at The Hadid Family 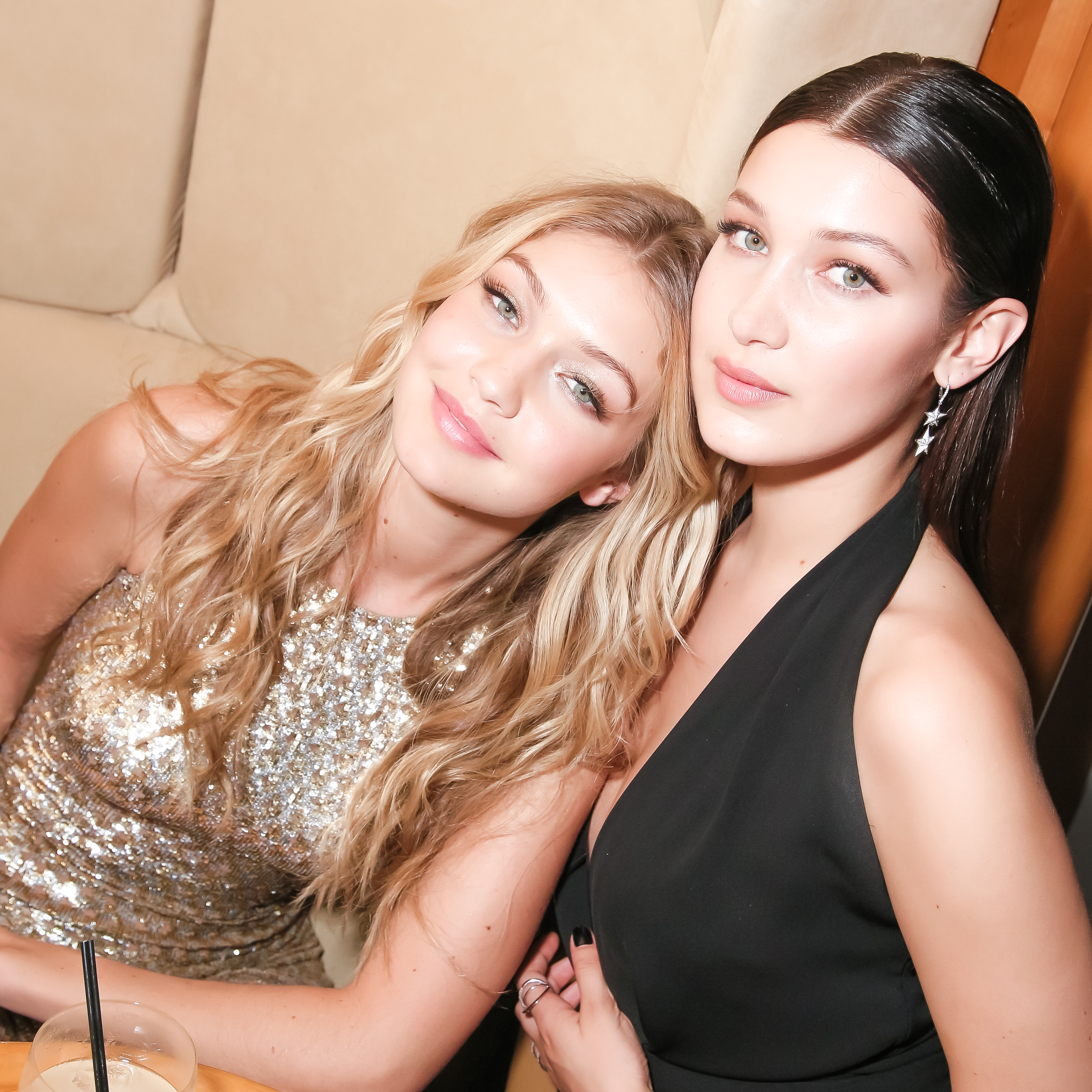 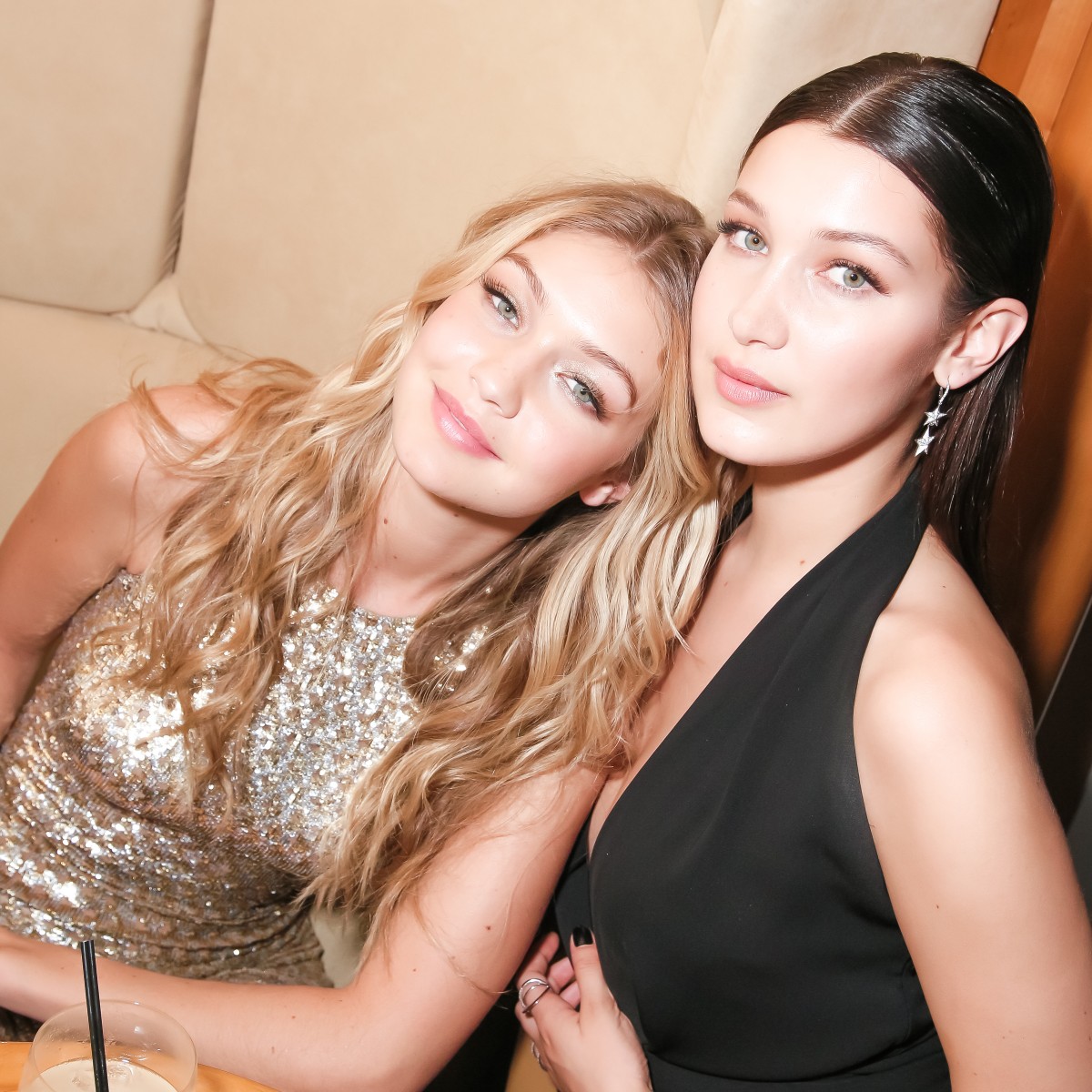 Over the weekend The New York Post went after Gigi Hadid’s family in an exposé titled “The (new) first family of fame whores.” Really? The piece notes the undeniable success of Gigi in 2015, but adds she’s different from former fashion It girls like Twiggy, Cindy Crawford, Kate Moss, and Karlie Kloss because she had a privileged upbringing. (Her father Mohamed Hadid is a successful developer and her mother, former model Yolanda Foster, appears on The Real Housewives of Beverly Hills.) As the Post put it: “Gigi is striding into the spotlight . . . from the spotlight.” To which we respond: So what? Gigi and her sister Bella Hadid have proven themselves to be hardworking, professional, and lovely young women. Last week a lesser-known Hadid came our way: the girls’ half-sister Alana, who told us about her chic bandana collection and appears to have the family work ethic.

Does working hard make you a fame whore now? The piece also makes the shocking prediction that (gasp!) Gigi might make more money than her parents someday. Heavens, no! As we’ve always maintained, Mohamed and Yolanda raised their kids well. Just read what Gigi said earlier this year when she picked up the Model of the Year honor at the Fashion Los Angeles Awards. “Everyone in this industry works hard, but I hope that what’s brought me to this stage are the two things that I attribute my success to every day,” she said. “One is my motto, ‘Be kind, work hard, and make a friend.’ I think that touching people is what makes you memorable, and being memorable creates opportunity. Whether it’s spending that extra couple of seconds to thank the caterer about the food you liked that day, or just remembering someone’s name. Being genuine and thoughtful can take someone who is good, and make them someone who is great.” 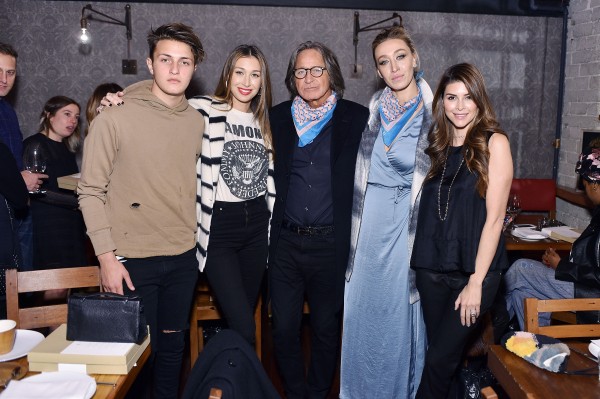 Koja: The New Luxury Outerwear Brand with an A-List Clientele

Margaux and Mariel- Hemingway, anyone? Should they not have pursued their modeling and acting careers because their family lineage opened doors for them? Margaux was more stunning in the 70s than many models are today. Children of the rich and famous particularly those in the entertainment and music typically follow in the same path as their parents since they are already familiar with that world.

Their daddy looks like the coward lion from wizard of oz

You can SO tell that these comments were left by people they know or who know them. PLEASE! It’s PLASTIC SURGERY that made them models. NOT because they are “naturals!” So laughable. The NYC Post said it all!