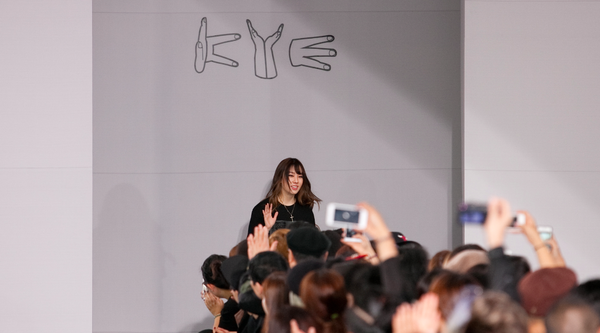 Last night at Lanvin’s pre-fall show at the Bowery Hotel, The Daily raised an eyebrow upon spotting the especially newsworthy Simon Doonan sitting pretty in the front row. Although Barneys PR announced his new, less-involved role at the retailer merely hours before, the ever-cheerful media sprite didn’t seem the least bit dismayed. After greeting Alber Elbaz, he chuckled with his neighbors, mingled with the who’s who, and intensely analyzed the 2011 collection. Now that’s the spirit!