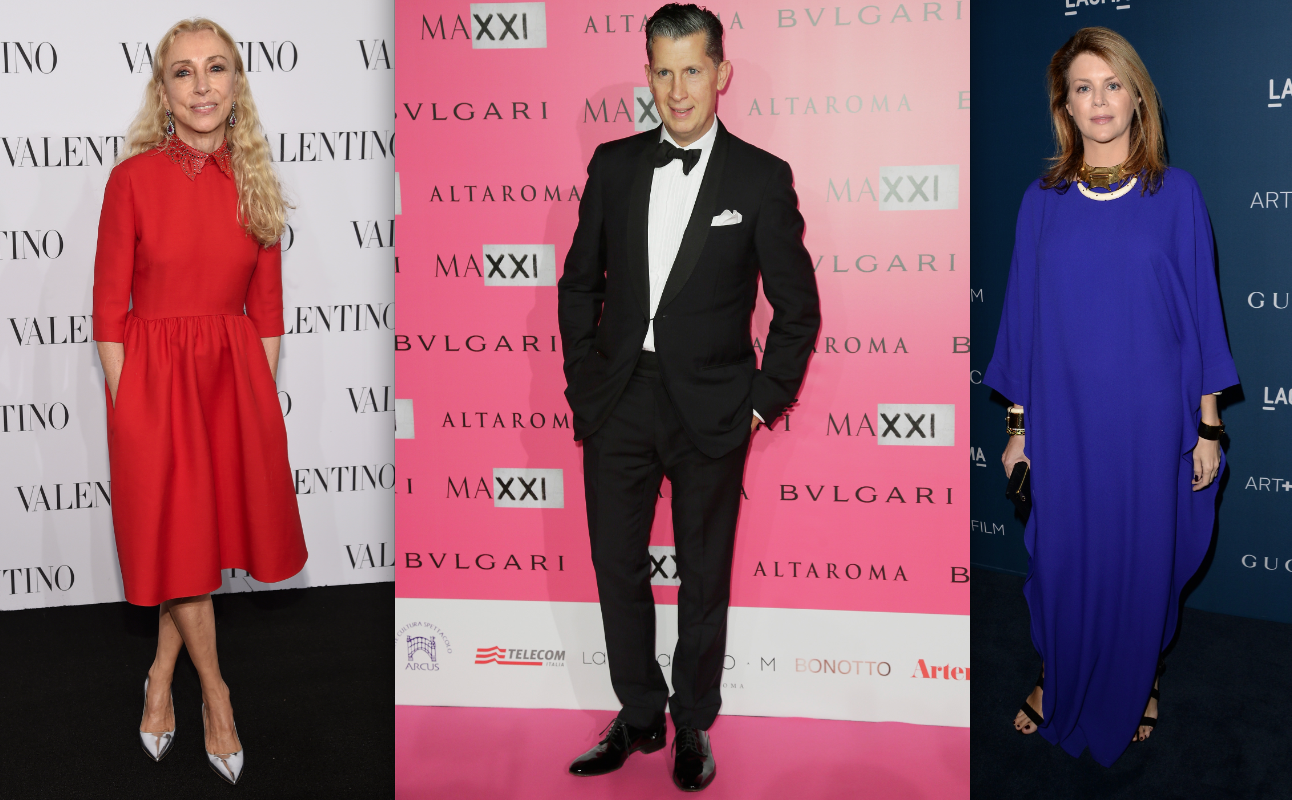 LVMH has announced its panel of experts for the 2015 LVMH Prize for Young Designers, and the list reads like a who’s who in the fashion world. Several figures were on the panel last year as well. New experts for 2015 include Stefano Tonchi, Franca Sozzani, Virginie Mouzat, Cathy Horyn, Suzy Menkes, Emmanuelle Alt, Juergen Teller, Maria Luisa Poumaillou, Susie Lau, Chiara Ferragni, and Anya Ziourova. The global competition was started in 2013 by the director and EVP of Louis Vuitton, Delphine Arnault. The experts role is to whittle down the final contestants by reviewing their collections in a showroom at LVMH headquarters during Paris Fashion Week. Each then votes for a shortlist of designers who will present their work to the jury come May.

The members of the jury include Nicolas Ghesquière (Louis Vuitton), Marc Jacobs (Marc Jacobs), Karl Lagerfeld (Fendi), Humberto Leon and Carol Lim (Kenzo), Phoebe Philo (Céline), Raf Simons (Dior) and Riccardo Tisci (Givenchy). Jonathan Anderson of Loewe will be the newest addition to the jury. The roster of designers also join Delphine Arnault, Jean-Paul Claverie (advisor to Bernard Arnault and head of corporate philanthropy for LVMH) and Pierre-Yves Roussel (chairman and CEO of LVMH Group). Quite an intimidating group, non? Check out the full list of experts below. Over 700 applications have already been received from all over the world and submission for entry are due by February 8. Last year, designer Thomas Tait took home the inaugural prize. Bonne chance to all of the applicants this year!

The Panel of Experts: