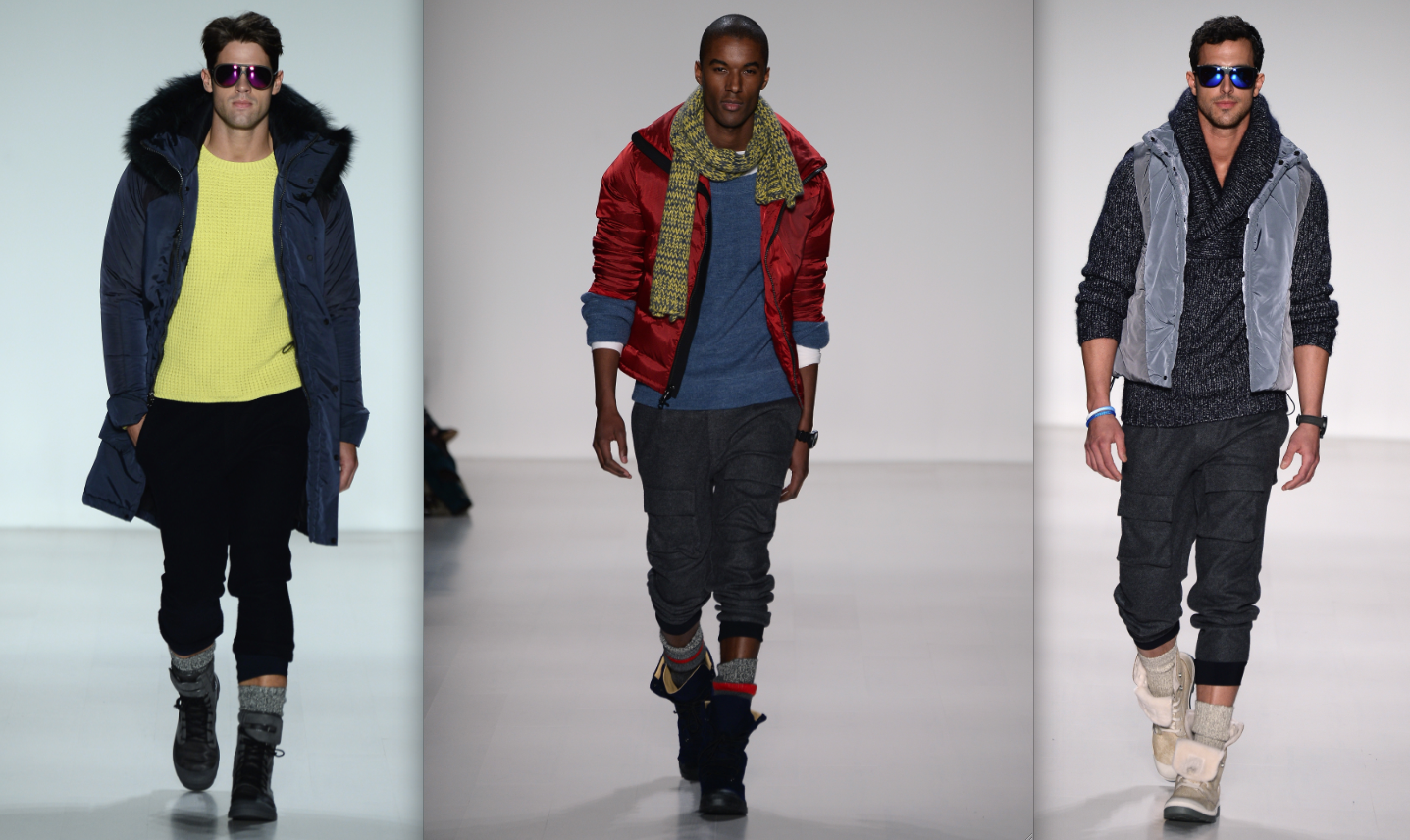 McSween comes to Nautica with 20 years of design under his belt; his most recent role was vice president of men’s design at Li & Fung USA, where he has spent the past six years and 10 months. Prior to that, McSween was vice president of men’s design at Gap Inc. for around six years. He held the role of director of men’s design for Club Monaco for just over five years. McSween began his new gig today. He will oversee the design team and the global men’s Sportswear and Sleepwear businesses, as well as all men’s licensed categories.  He will work alongside Chris Jackson, Nautica’s vice president of global design for women’s. McSween’s first collection will debut for Spring 2016.

Into The Gloss’ Emily Weiss Raises $8.4 Million To Expand Glossier