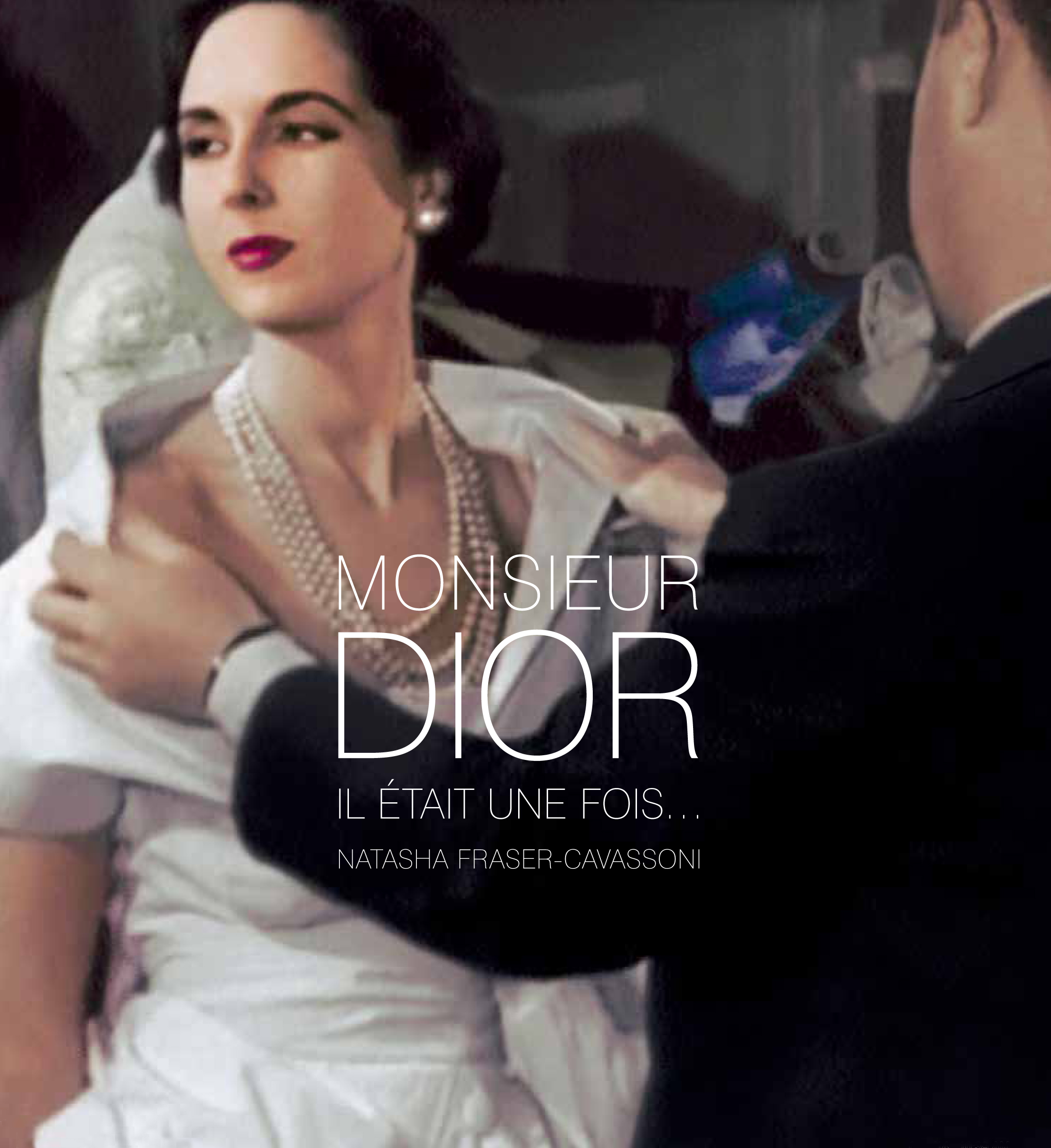 Last night, fashion journalist Natasha Fraser-Cavassoni celebrated the launch of her latest tome Monsieur Dior Once Upon A Time with a book signing at Maison Gerard, a store specializing in French art deco near Union Square. The book celebrating Christian Dior’s life is just one of two books Fraser-Cavassoni is putting out this month. Her much anticipated book on Loulou de la Falaise just came out on October 14th. Plus, Fraser-Cavassoni told us she has another two books in the pipeline, one of which is also fashion-related. (However, she remained coy on the specific subjects of the upcoming books…)

Monsieur Dior Once Upon A Time is an intimate look into the world of Dior and how he operated his maison from those closest to him. “The idea was to do an intimate portrait of Dior through employees like Pierre Cardin. Pierre Cardin made the first famous bar jacket,” said Fraser-Cavassoni. “Then I spoke with clients like Jacqueline de Ribes and stars like Lauren Bacall, who was still alive at the time, and then Leslie Caron and Olivia de Havilland.” British-born, Paris-based Fraser-Cavassoni has had quite a storied career in fashion and art, having worked at Andy Warhol’s studio just before he died and thereafter, plus a stint at Interview. She spent eight years working as the European arts editor for WWD and W, she was Harper’s Bazzar‘s European editor for five years, and now writes for various fashion publications including Vogue as well as The Telegraph and The Financial Times.

But despite her esteemed fashion resume, Fraser-Cavassoni’s favorite Dior moment of all time dates back to childhood. “My mother was photographed wearing Dior by Norman Parkinson, so I have this incredible moment from when I was about 9 years old: She was being photographed for British Vogue and her makeup was being done by Barbara Daly, who was the makeup artist of the time and Norman Parkinson was a bit like the Mario Testino of the ’70s,” said Fraser-Cavassoni. “She was in a long green taffeta dress, which my sister then cut up! It was shocking.” Unfortunately, no trace of the dress exists these days (not even a shred). Quelle horreur! Thankfully, in Fraser-Cavassoni’s new tome, plenty of Dior memories live on. 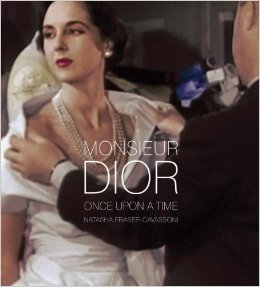