Natalie Ratabesi Is Out At Philosophy 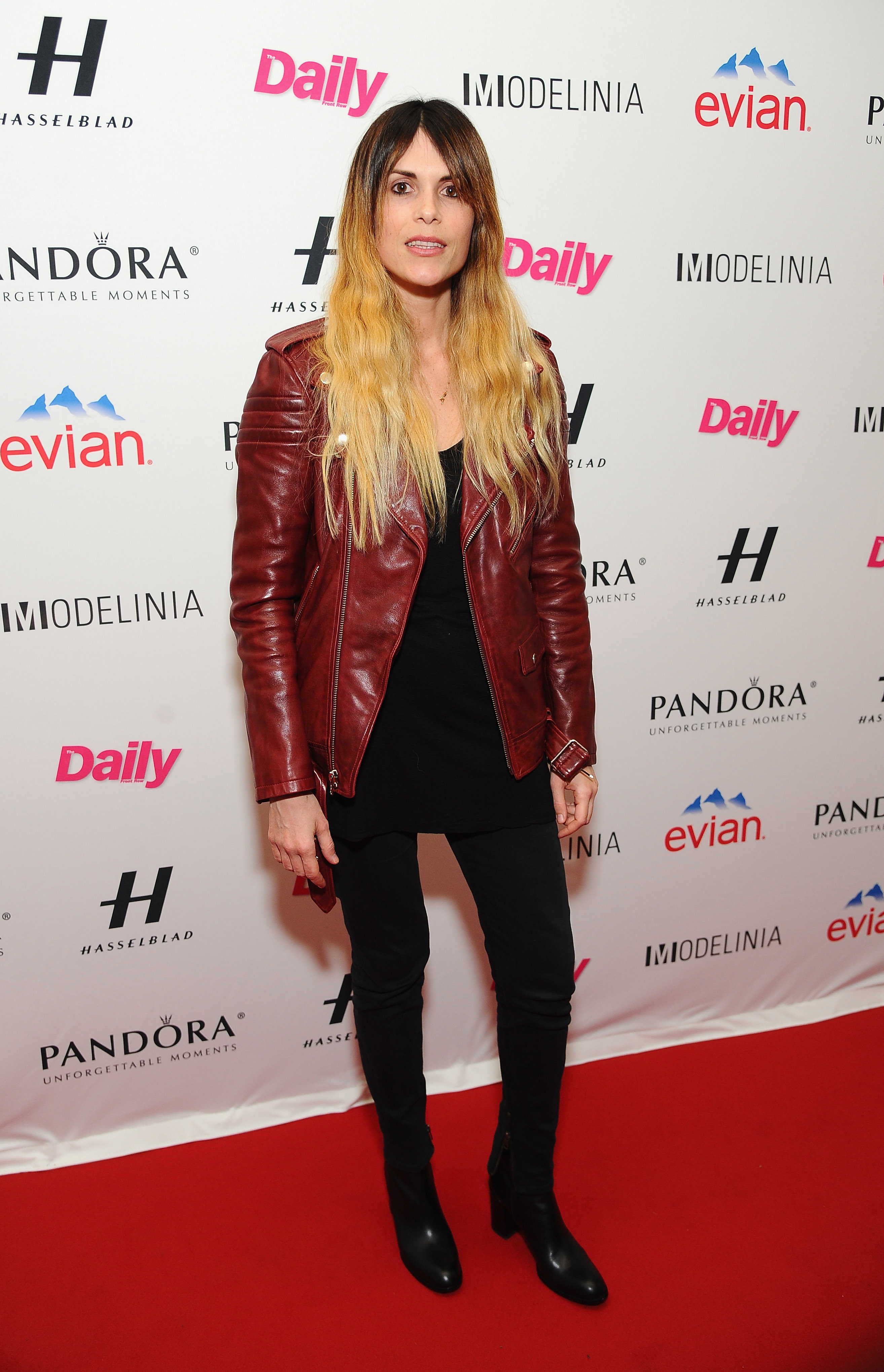 Philosophy, the spin-off line associated with Alberta Ferretti, has announced the departure of their creative director, Natalie Ratabesi. According to a statement released today by Aeffe, Philosophy’s parent company, Ratabesi’s departure was “made by mutual agreement between the designer and the heads of Aeffe.” The announcement comes amid reports from Aeffe that Philosophy’s performance has been lackluster over the past quarter. Aeffe’s managing director and chief financial officer, Marcello Tassinari, announced in May that following the negative financial statements, changes would be made at the label. Additionally, Philosophy shuttered the doors to their Soho boutique this past December, nearly nine years before their lease was expected to expire.

Ratabesi was hired in October 2012, when the label was still called Philosophy di Alberta Ferretti. Her first collection at the maison debuted in February 2013. Philosophy was started by Ferretti in 1984, as a younger diffusion label to her namesake line, and the Milanese brand has been a fixture at New York Fashion week since February 2007. Ferretti was still hands-on with the label, up until the arrival of Ratabesi, when she made the statement: “I felt that the time had come to give Philosophy a more independent and autonomous vision, allowing me to dedicate myself entirely to the Alberta Ferretti collection and other related projects.”  Who will fill in the void left by Ratabesi’s absence? The current in-house team is completing the collection, which will bow at Milan Fashion Week in September 2014, for the first time in seven years. Ratabesi is a graduate of Central Saint Martins, and was offered a gig by John Galliano two months before finishing school in 2000. She went on to work with him at his namesake label as well as at Dior, and continued on with gigs at at Oscar de la Renta, Gucci, and Valentino. Prior to joining Philosophy, Ratabesi spent two years at Ralph Lauren, where she was named senior creative director of women’s wear in 2010.