Natacha Ramsay-Levi Is Out! Designer Steps Down After 3.5 Years At Chloé 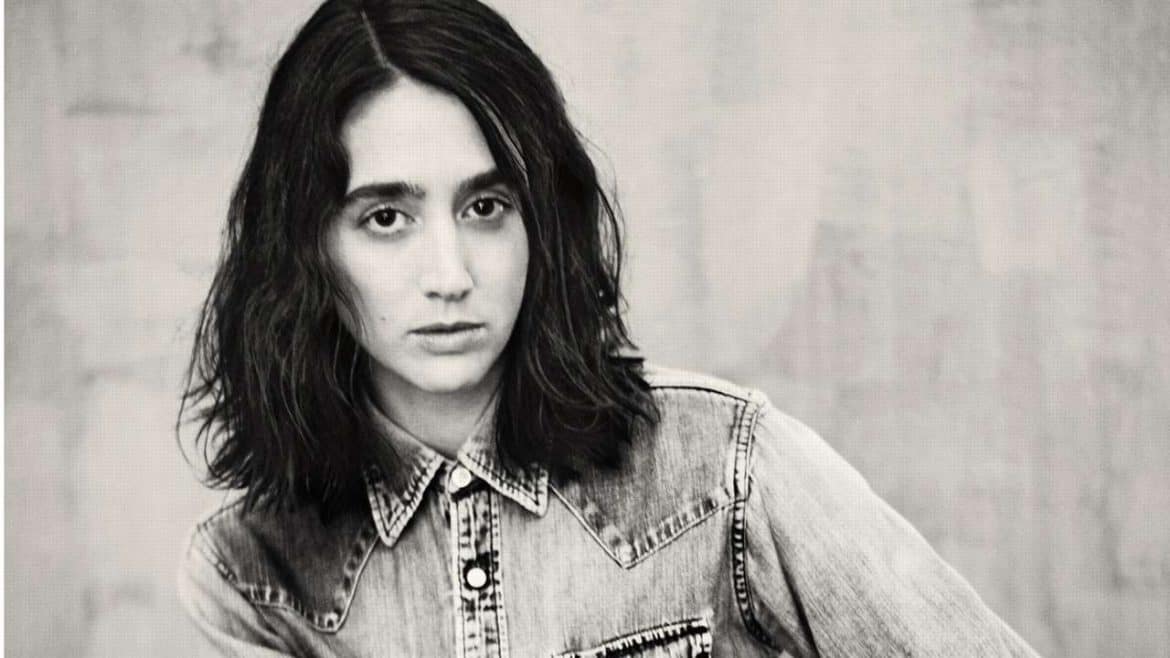 Natacha Ramsay-Levi is stepping down as creative director of the bohemian-leaning French fashion house Chloé, effective today. As of yet, no replacement has been announced.

Ramsay-Levi, an alum of Nicolas Ghesquière’s Louis Vuitton and Balenciaga, had been at the helm just shy of four years, having taken up her role in April 2017. She replaced outgoing Clare Waight Keller, who led Givenchy until her resignation this spring.

Her departure was announced in a short press release by Chloé, with chief executive officer Riccardo Bellini thanking her for making “a great contribution to Chloé” and “bringing at its center the intelligence and sense of mission that were defined by our founder.” He concluded that the designer had “written a powerful and meaningful chapter in our story.”

Ramsay-Levi added, “Over the last months of health, social and economic turmoil, I have thought about the changes I want to see in our industry and how to better align them with my own creative, intellectual and emotional values. It is this reflection that makes me consider my future differently and desire to pursue new opportunities.”

While the press release said that an incoming creative director will be announced “in due course”, rumors recently abounded that Gabriela Hearst was headed for the role. Founded in 1952 by Gaby Aghion, Chloé has had no shortage of prolific design leads, including Karl Lagerfeld, Stella McCartney, Phoebe Philo, Hannah MacGibbon, and the aforementioned Waight Keller.

Among Ramsay-Levi’s resume high notes at Chloé, the low-key Paris-born designer brought political and social messaging to the fore (think: collaborations with notable female powerhouses and slogan-heavy products) and brought sustainability into the picture in a bigger way than her predecessors.

Ramsay-Levi started her fashion career at Balenciaga in 2002, where she met Ghesquière. In 2013, she followed him to Louis Vuitton and acted as creative director of womenswear. (She has also consulted for Hermés and Acne Studios.) Fittingly, Ghesquière usually sits proudly front row at her Chloé shows during Paris Fashion Week.

Nicole Miller on Her Partnership with Dress for Success, New Subscriber Service, and The Item They Can’t Keep In Stock