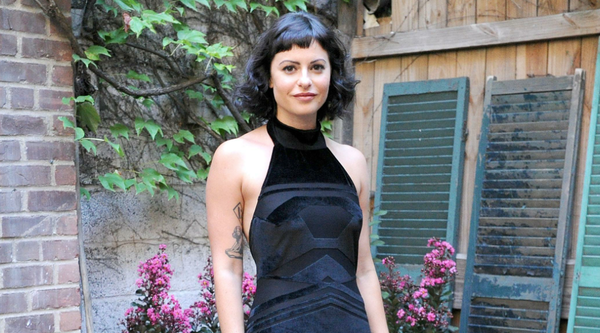 (NEW YORK) Online retailer to 20-something hipster girls, Nasty Gal, has grown from a vintage clothing eBay operation founded in 2006 to roughly a $115 million business, and the company’s growth shows no signs of waning. Sophia Amoruso, the 29-year-old founder, is launching a new shoe line today called Shoe Cult. “If I post a picture of my day, it’s, whatever, but if I post a picture of my shoes, [my followers] freak,” Amoruso told WWD.

Just last year, the company launched its own ready-to-wear line and a magazine (following other e-tailers’ editorial leads, like Net-A-Porter), and hired Sarah Wilkinson from ASOS as vice president of design. Along with the Fall collection, Wilkinson’s first design debut will be the shoe line, which will start with 45 styles to be expanded to 50 more in September and another 60 in October. Prices will range from $68 to $188 in flats, pumps, platforms, booties, sneakers, and sandals. In just five years, the company has seen explosive expansion with revenues quadrupling from $6.5 million in 2010 to $28 million in 2011, and sales reaching an incredible $100 million by 2012. So what’s next? A lingerie and swimwear line are slated to debut in 2014.

7 Pretty Pajama Sets to Get you...

See Every Piece from the ASOS DESIGN...