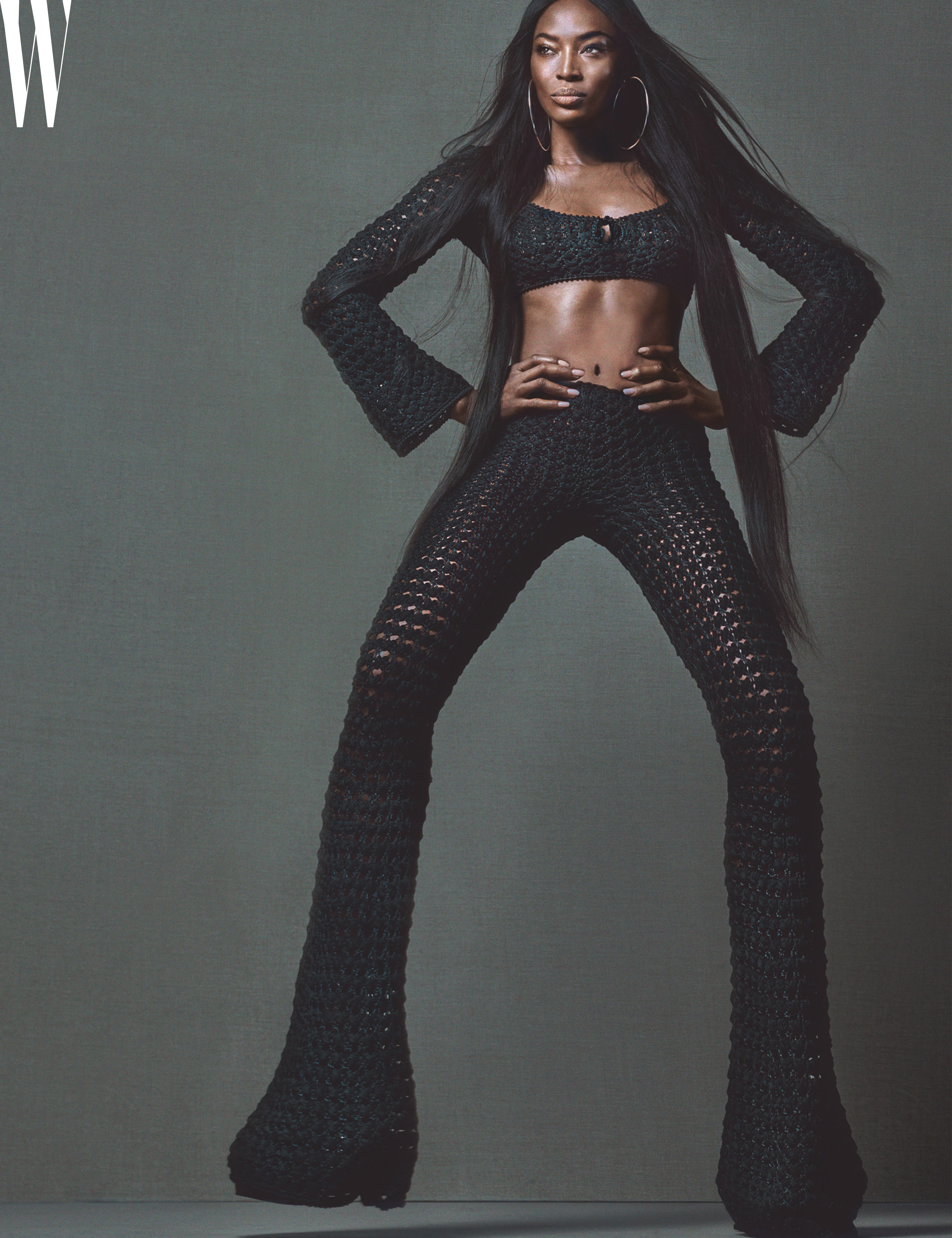 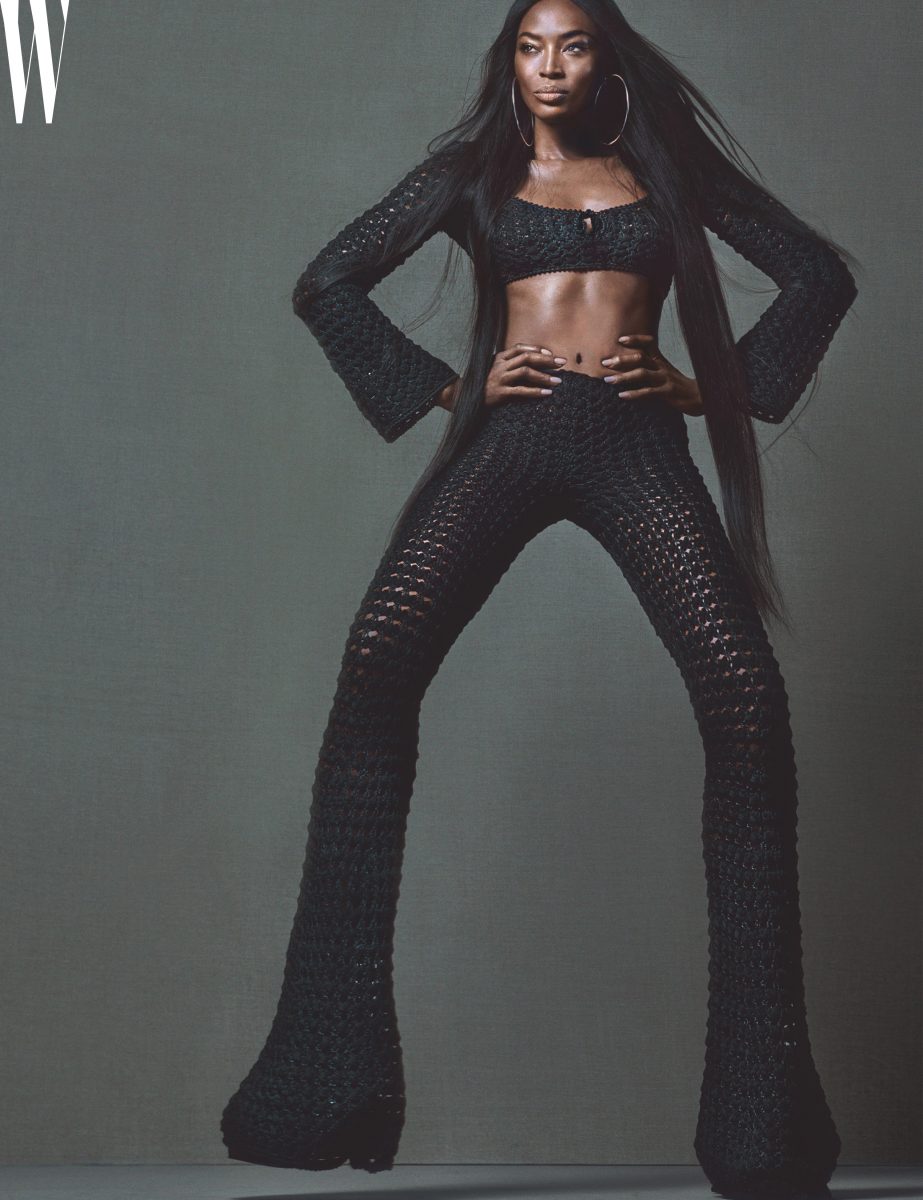 Naomi Campbell is ready to show the world more than her supermodel moves. The 46-year-old is gearing up for the small screen, focusing her attention on her upcoming role in Lee Daniels’ new musical drama, Star. Last year, the director casted her in his hit TV series Empire, where she played Camila Marks, a seductive, seemingly invincible con-woman—not even a dose of arsenic can take her down. As for her role in Star, which debuts in early 2017 on Fox, Campbell will play Rose Spencer, the wealthy mother of one of three young women trying to make it as a band. Lenny Kravitz plays her rock-star husband, and Queen Latifah plays the godmother of the other two girls.

In W Magazine‘s December issue, the model-turned-actress talks about turning up the drama and why she’s ready for role playing. “Ive always taken direction as a model. Whether working with photographers like Richard Avedon or designers like Marc Jacobs, I’ve always asked them, ‘What would you like of me?'” As for the  vibes on-set? “The energy is so great—it makes you want to get up and dance and sing,” she added, although she won’t be doing either. “I don’t need to. I orchestrate.”

Her interview coincides with photos lensed by Steven Klein and styled by her bestie, Edward Enninful, who for one look dressed her in a matching Moschino top and pant combo, which is enhanced by her sleek hairstyle and barely-there makeup.

In other Naomi news…the model announced on Instagram yesterday that she’s the cover star of Remix Magazine’s Icon issue (a New Zealand-based glossy), where she was photographed by Gui Paganini and interviewed by Steven Fernandez. There’s no slowing down for Naomi, is there? 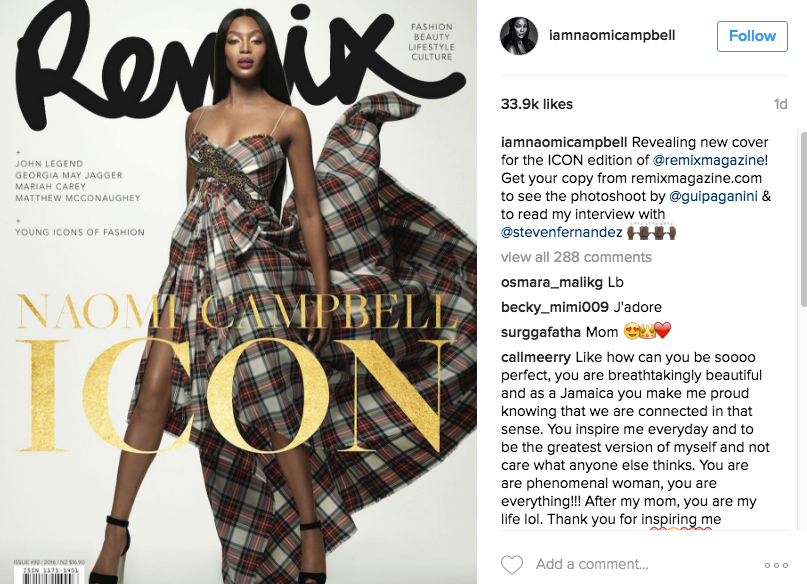